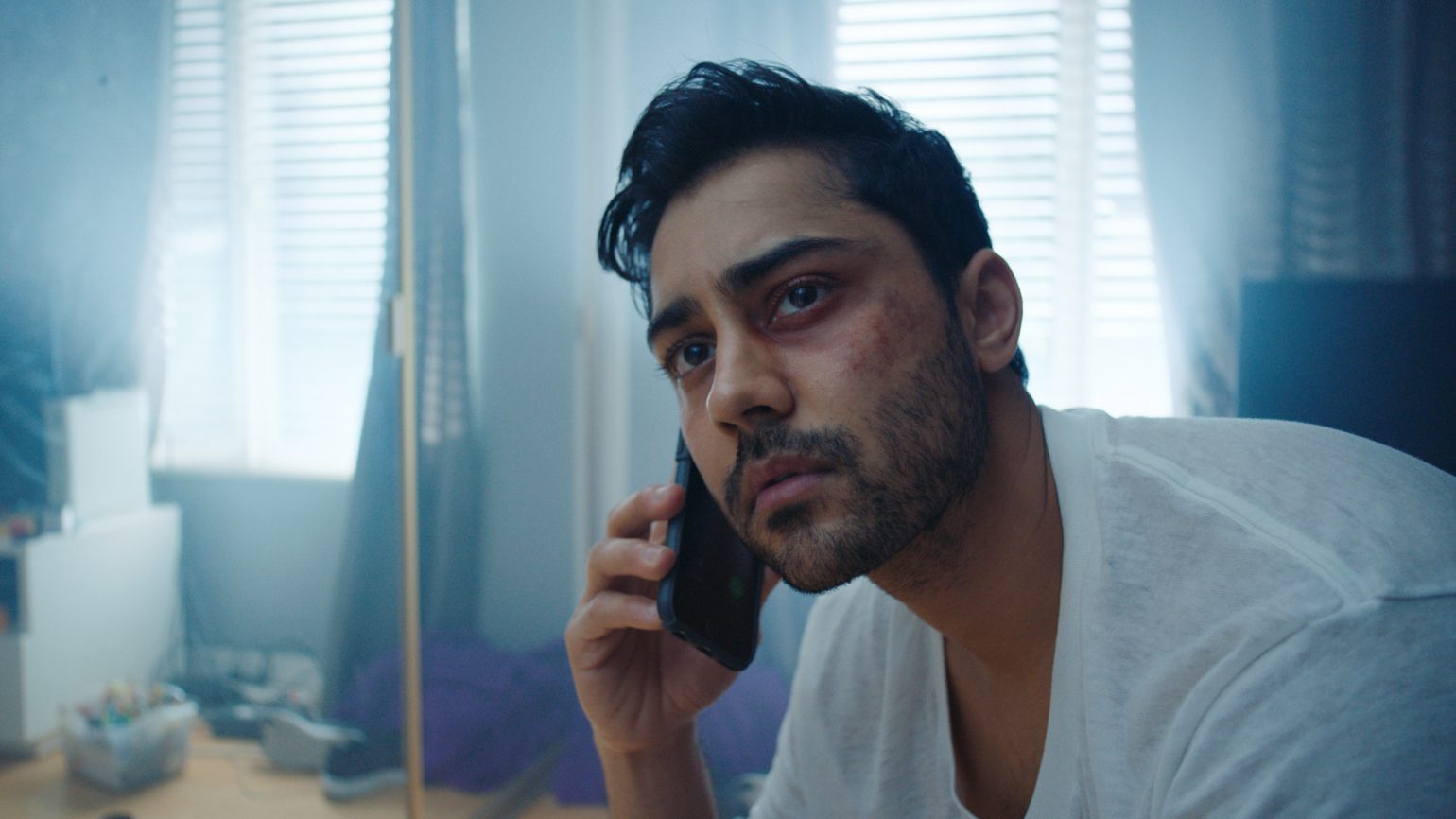 Sam and Jason have absorbed the psychological effects of post-9/11 America in ways they don’t understand. Their tragedies surface when their lives intersect during a police traffic stop. FIFTEEN YEARS LATER works to deepen discussion and education on the issues of race and police brutality in our current political climate.

Manish starred as Hassan Kadam in THE HUNDRED-FOOT JOURNEY opposite Helen Mirren for DreamWorks Studios, directed by Lasse Hallstram and produced by Stephen Spielberg and Oprah Winfrey. He played Vijay Nadeer in Marvel’s AGENTS OF SHIELD, Raj in The CW’s 9O21O, and Ryan Ray on the AMC’s HALT AND CATCH FIRE. He starred in VICEROY’S HOUSE for IFC Films and BBC Films. Currently he’s Devon Pravesh in FOX’s THE RESIDENT.