JUST A KID FROM SEATTLE 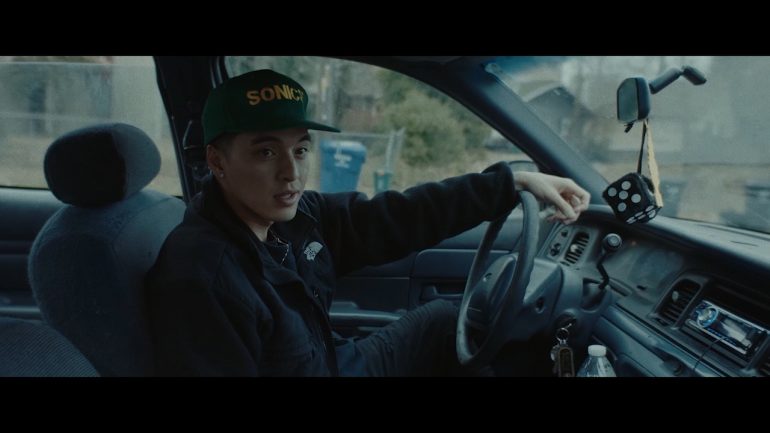 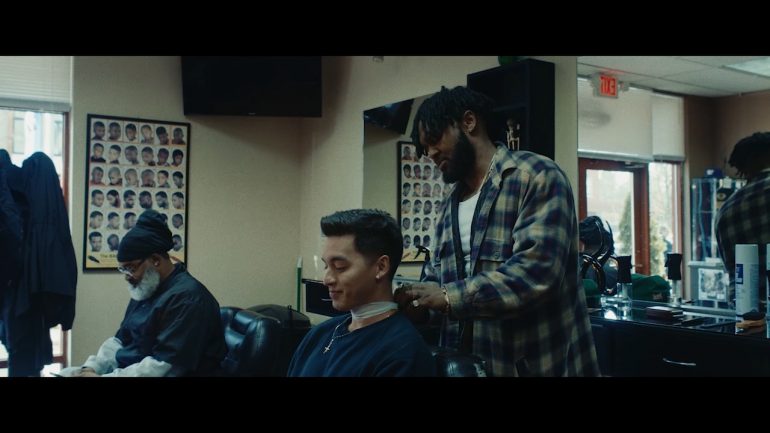 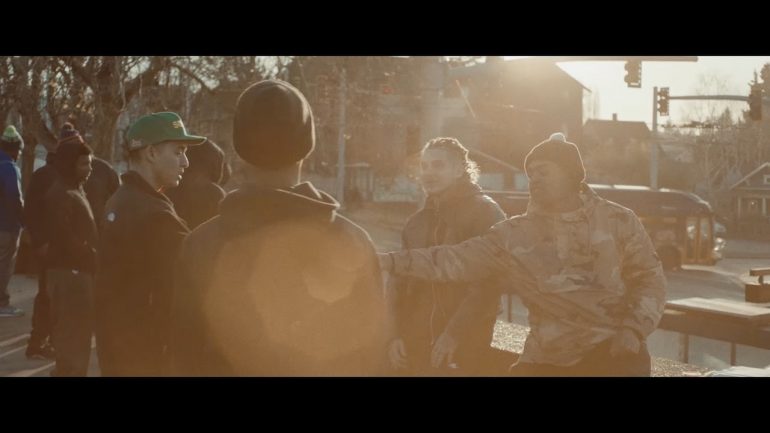 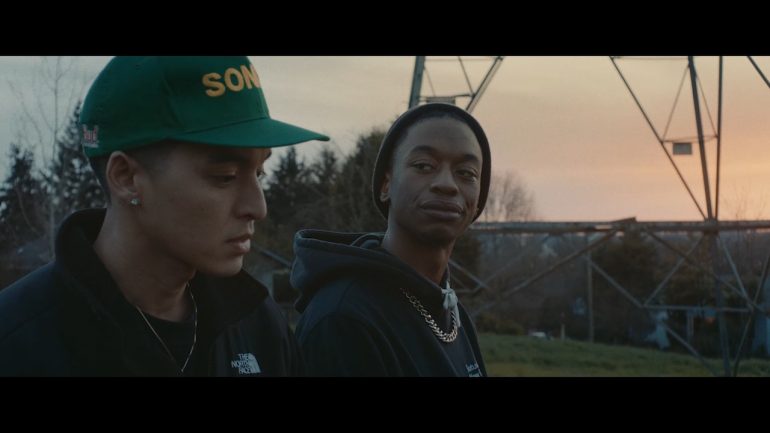 A troubled Filipino-American teenage boy is forced to deal with an ambiguous future as rainy weather and gentrification take a toll on his less than glamorous neighborhood in Seattle, Washington. Ultimately, he finds a new love for home.

Jonathan “JJ” Augustavo is an accomplished short, music video, and commercial director. The Seattle born Filipino-American has won 3 MTV VMA’s, was nominated for a Grammy, and has nearly 3 billion views online of his work. JJ’s goal is to create new versions of his ethnicity on screen that are more inline with real people and not just stereotypes. JJ is represented by WME for Film and Television.