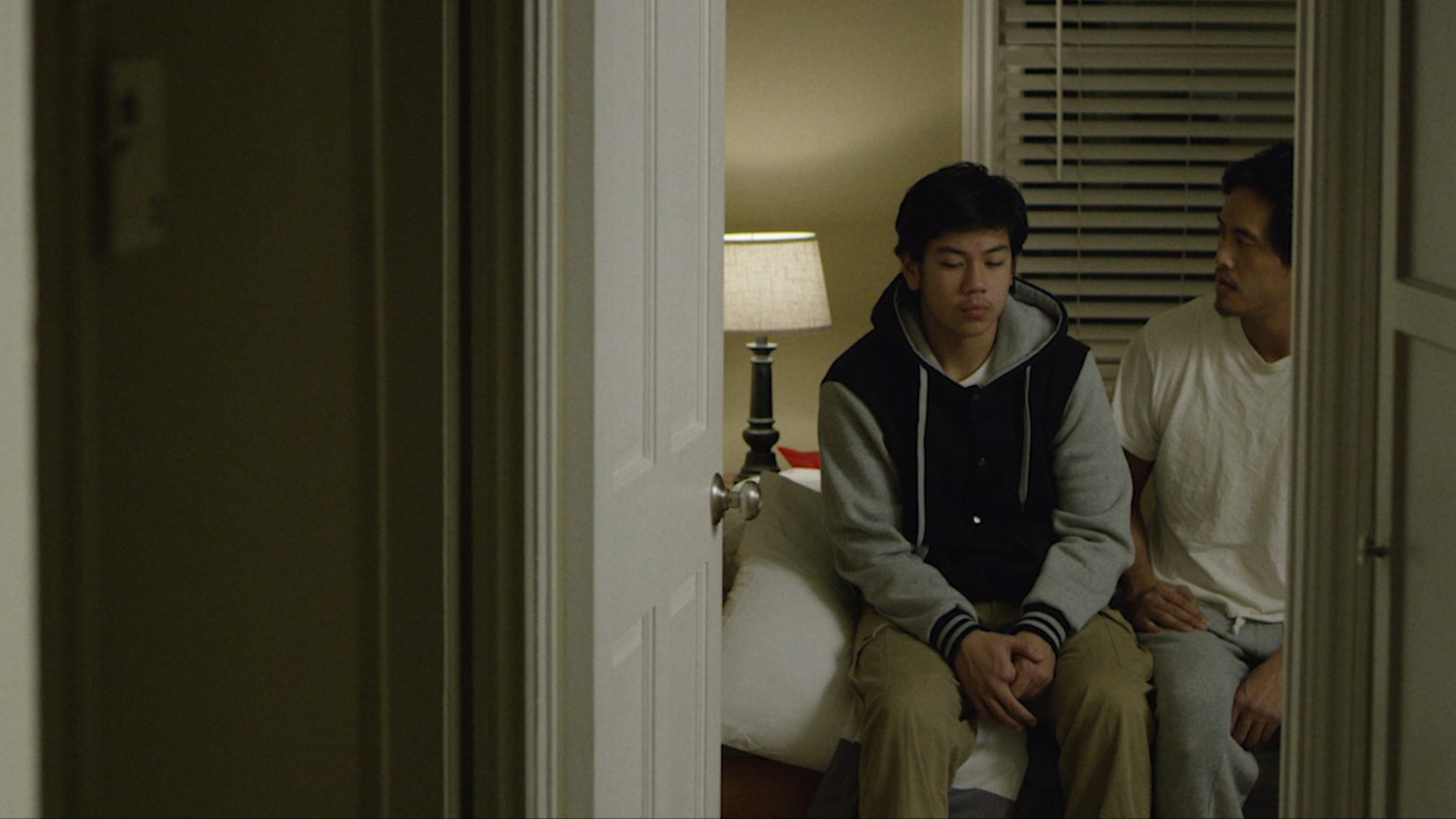 In the aftermath of his parents’ separation, teenage saxophonist Jeffrey Lee must adjust to living with his troubled father, Alex, who has lost both his marriage and day job. While Alex finds consolation in having his son around, Jeffrey’s musical aspirations are a painful reminder of his ex-wife’s lingering influence.