Before I Got Famous 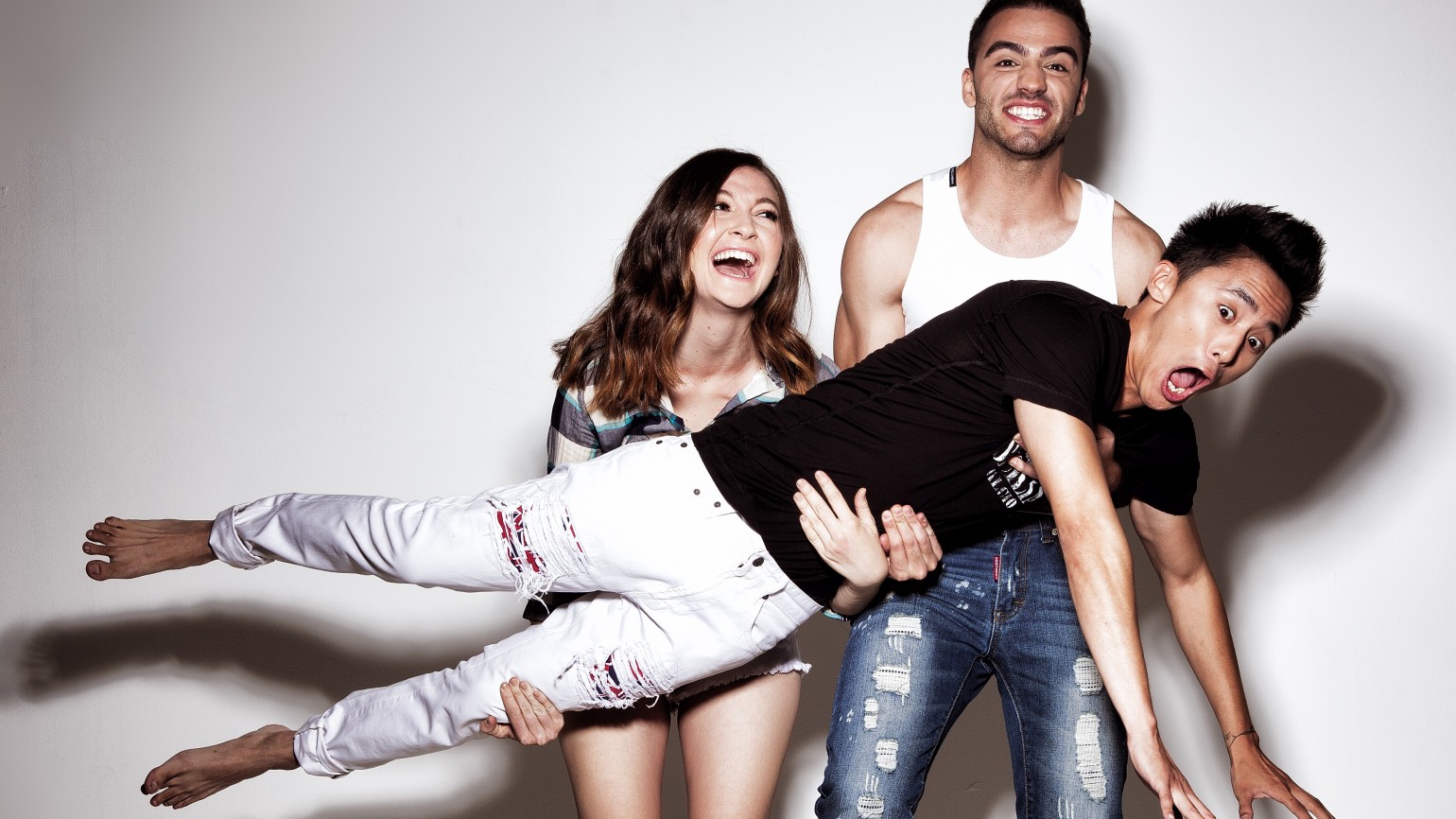 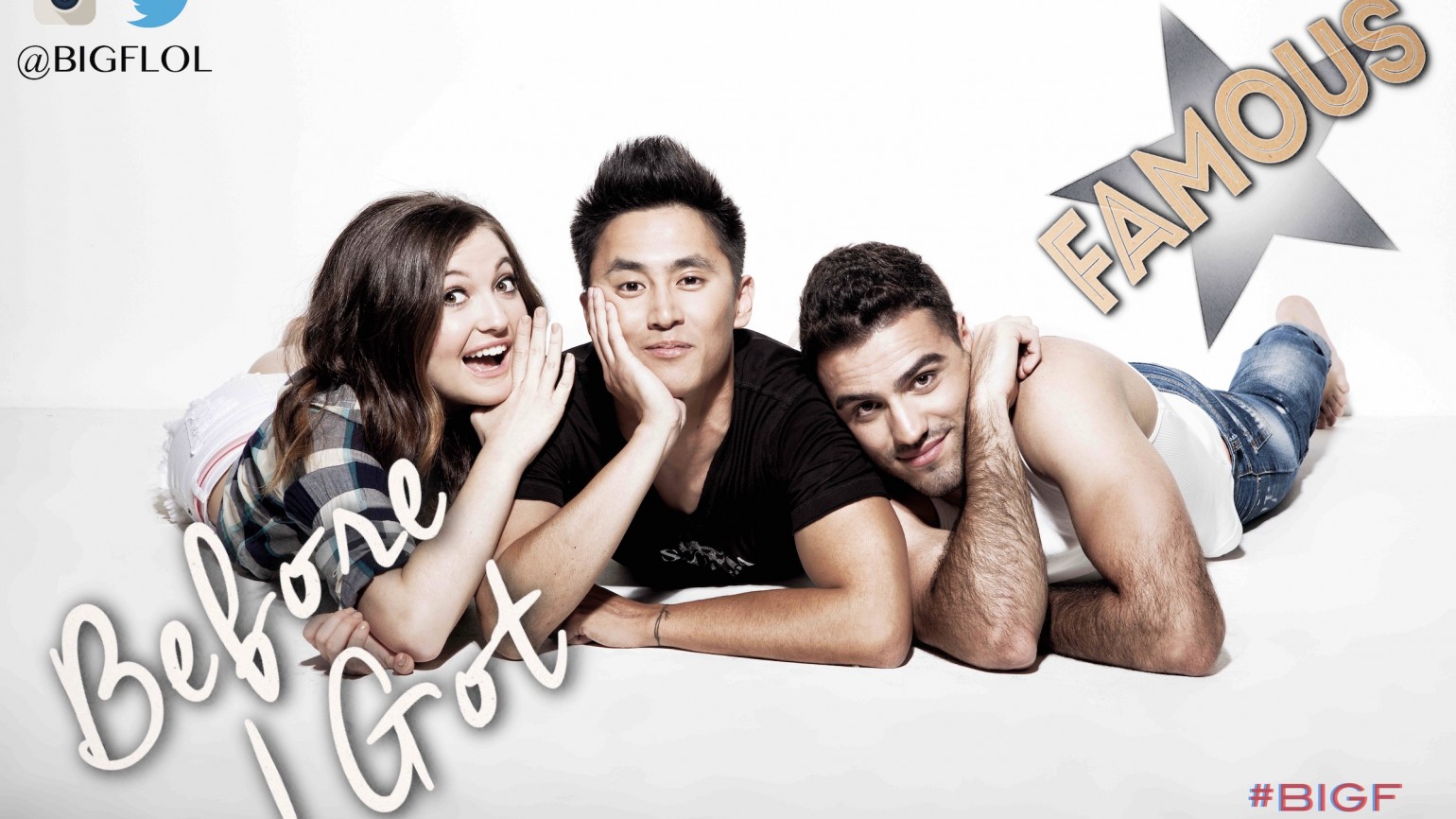 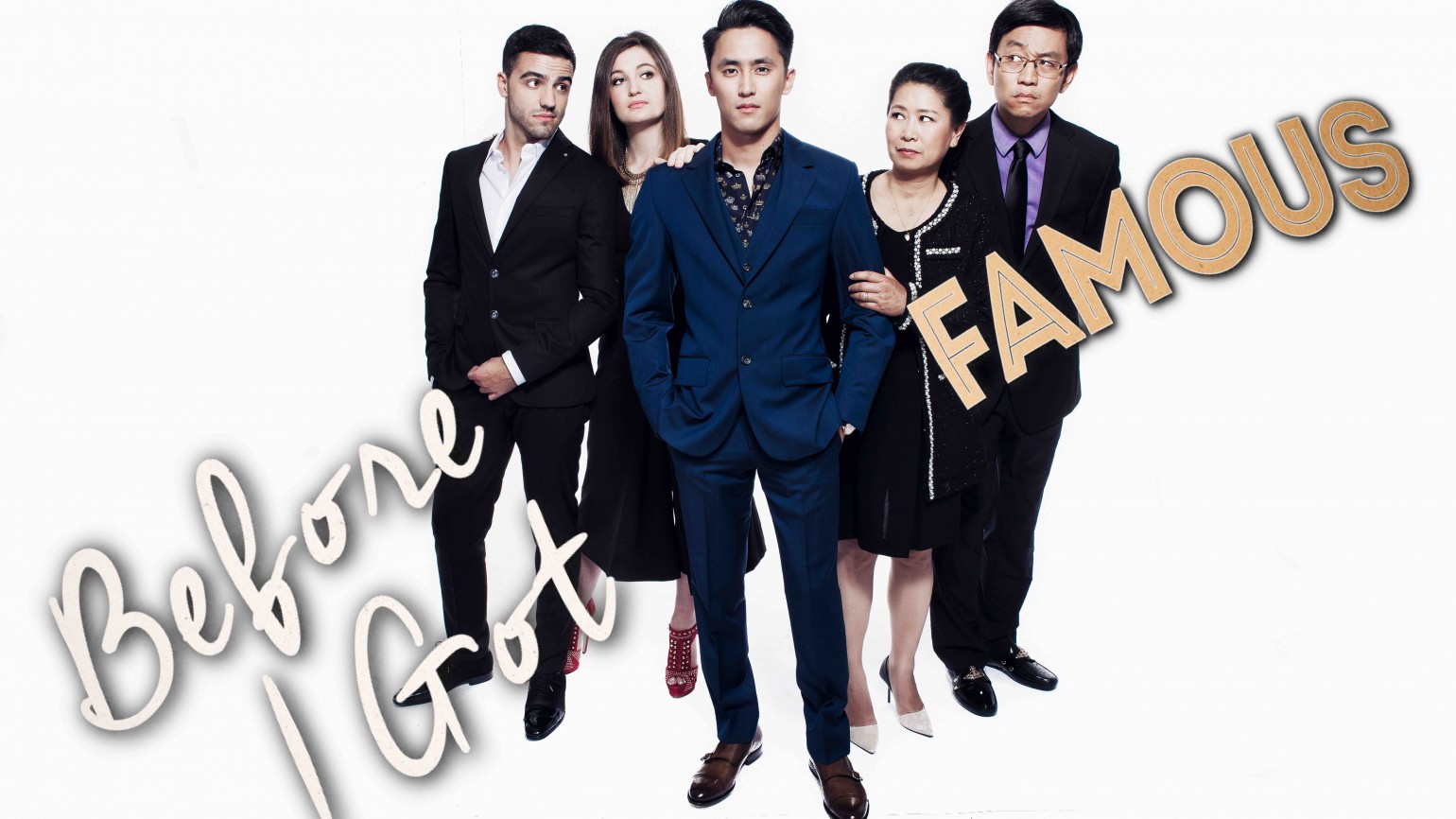 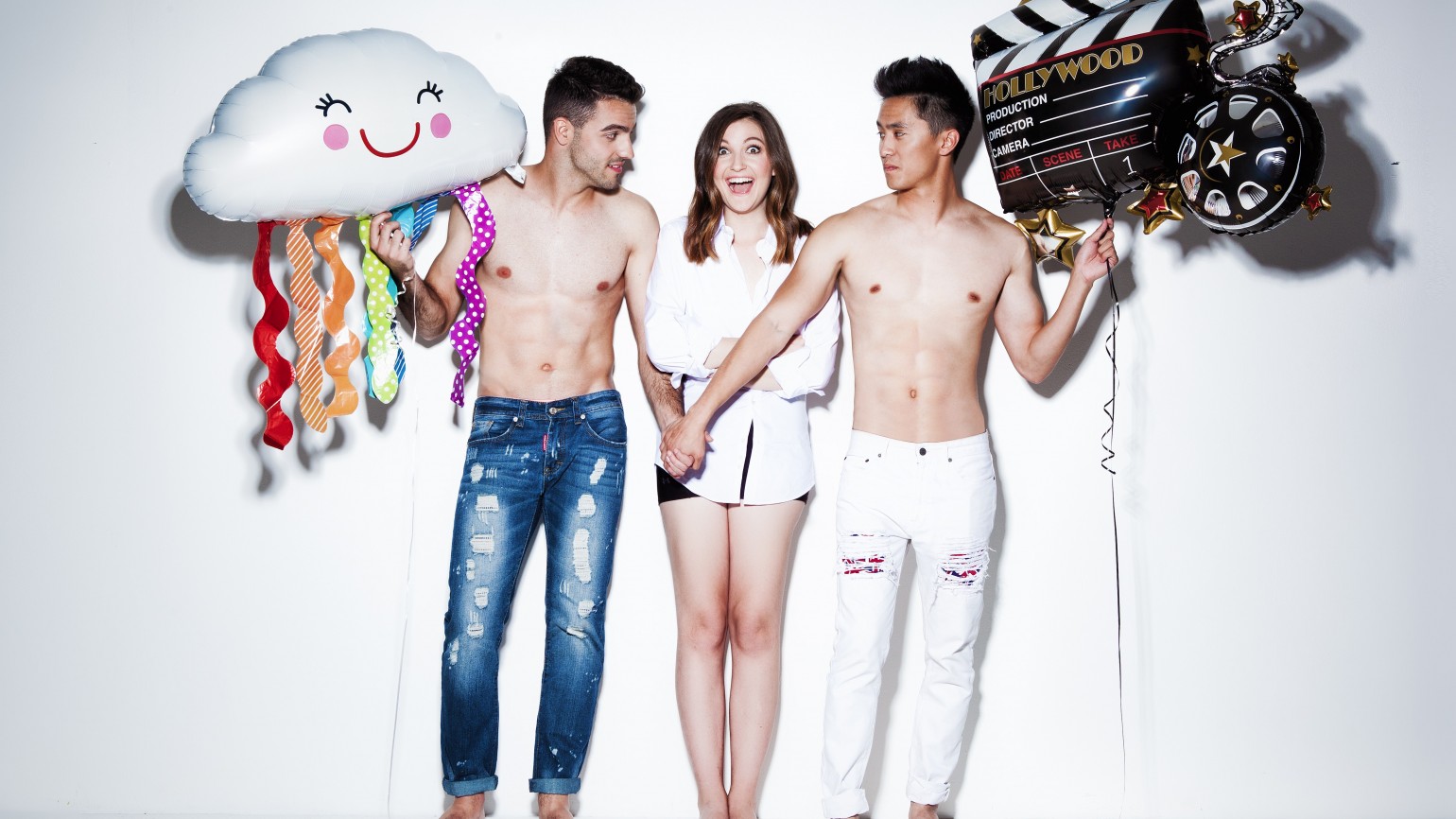 Meet Alex. Son. Friend. Dreamer. Budding acting career. Disastrous love life. You might see him at your next audition, but he won’t be up for the next stereotype. Gay. Asian. Cast. He is so much more than what society defines him as. He is the next big thing. This is BEFORE I GOT FAMOUS.

Giovanna Sarquis graduated from the New York Film Academy with a BFA in Filmmaking, and is currently obtaining her MFA in Screenwriting at American Film Institute. Having accomplished several independent short-format projects as a writer/director, these projects been very well received in the Film Festival Circuit including Cannes. Giovanna now ventures into the creation of the comedic web series, BEFORE I GOT FAMOUS, and her first feature film is currently in development. 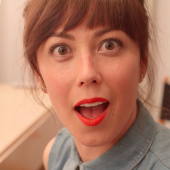 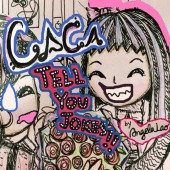 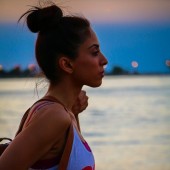