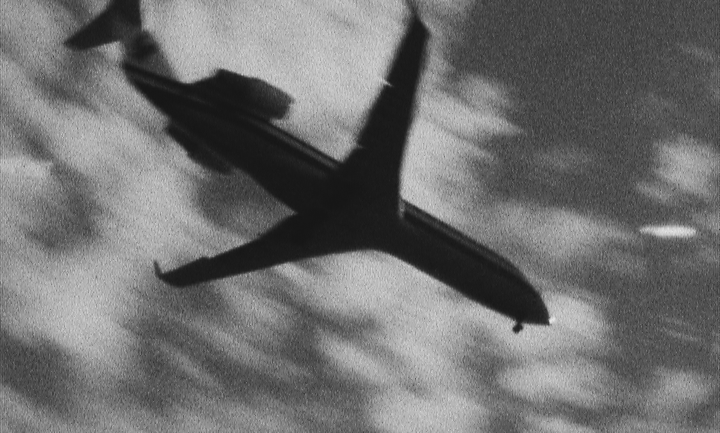 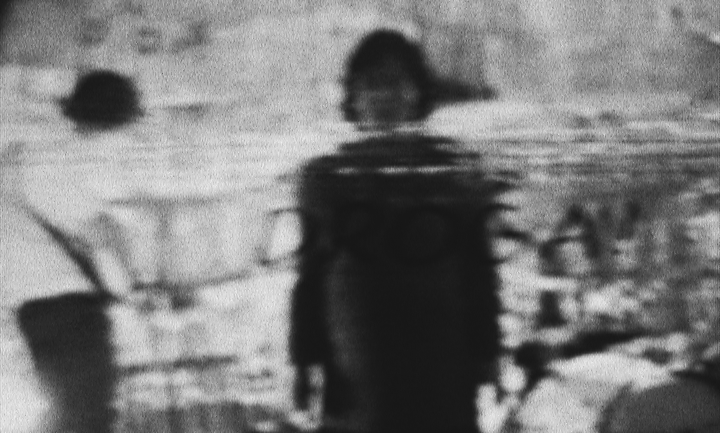 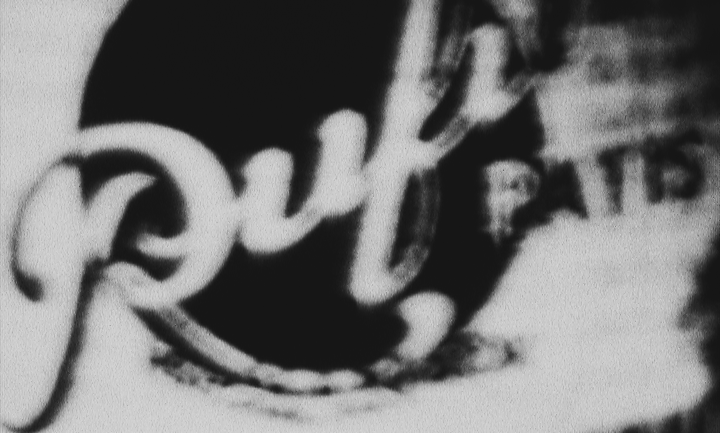 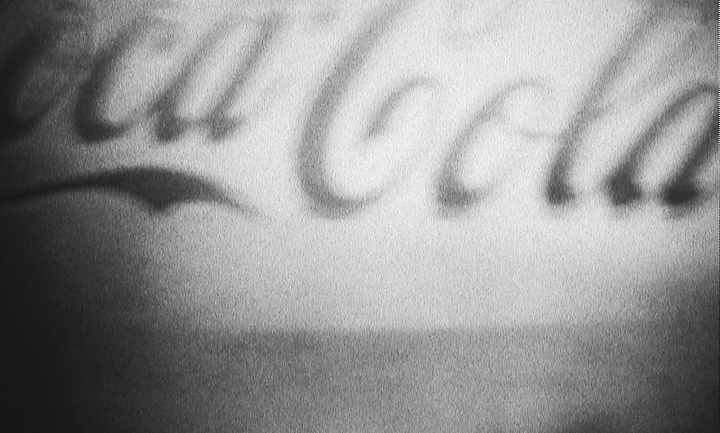 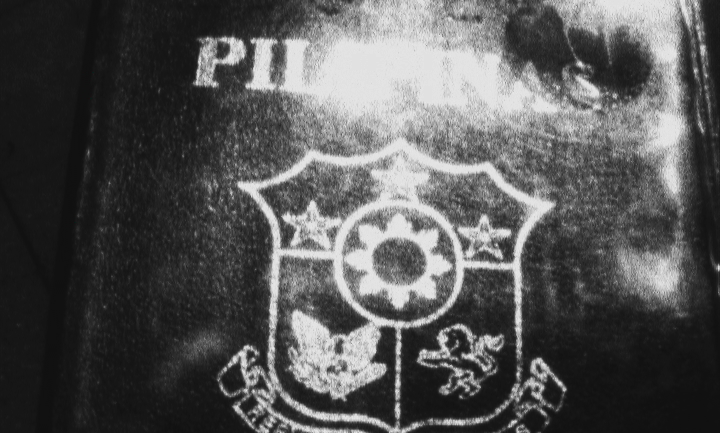 Taking the form of an eccentric super 8 home movie, DROGA! explores the condition of hybrid cultural identity in its interaction with the Filipino-American community of Los Angeles. With its purposefully unresolved structure and an almost punk aesthetic attitude, we experience the repetitions, confusions, and cultural dissonance of a transplanted community and identity.

Miko Revereza (b.1988 Manila, Philippines) is a film and video artist based in Los Angeles. After relocating from Manila as a child, he has been living illegally in the United States for over 20 years. This struggle and exile from his homeland has influenced the content of Miko’s personal films, exploring themes of diaspora, colonialism, and Americanization.