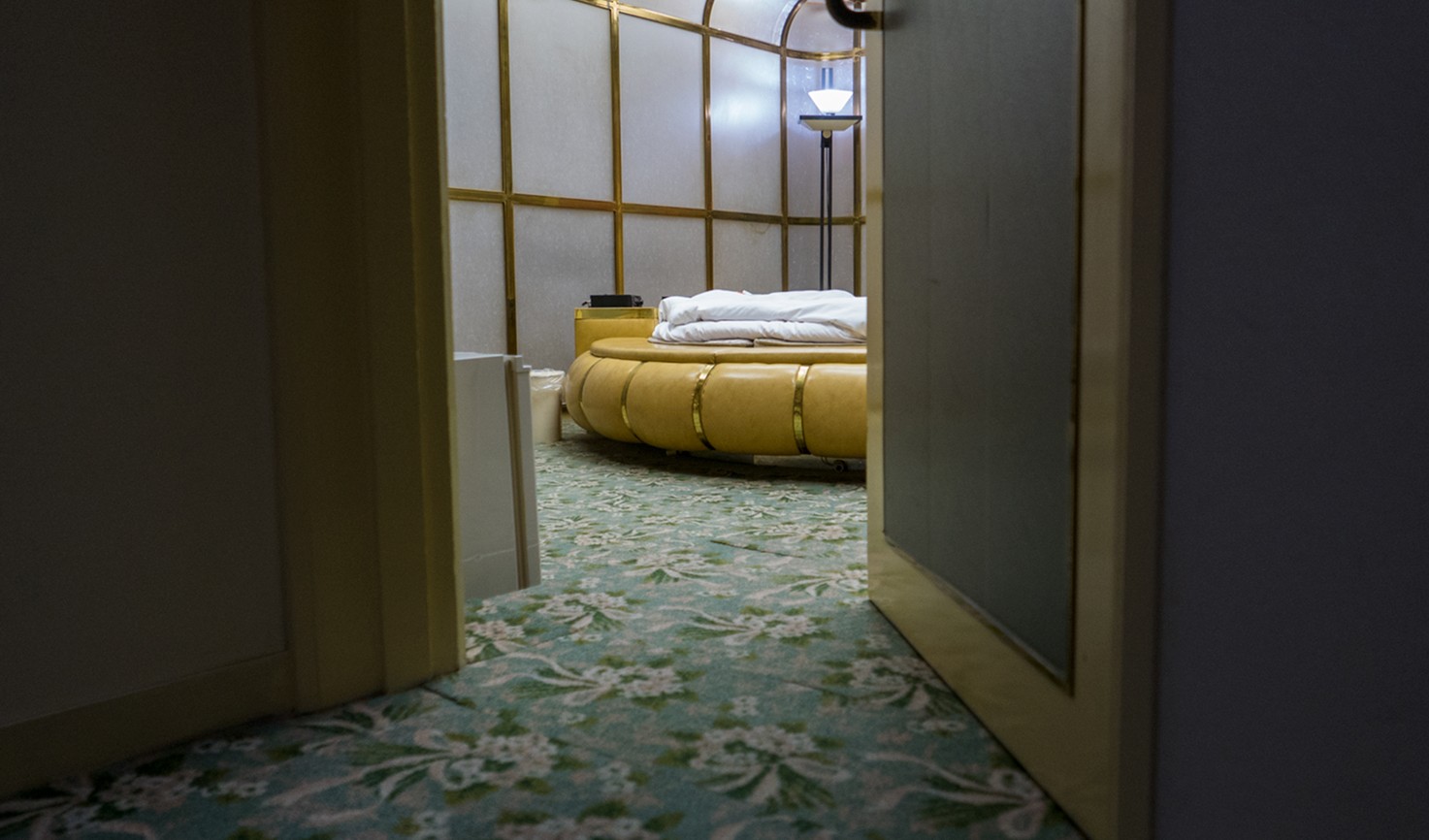 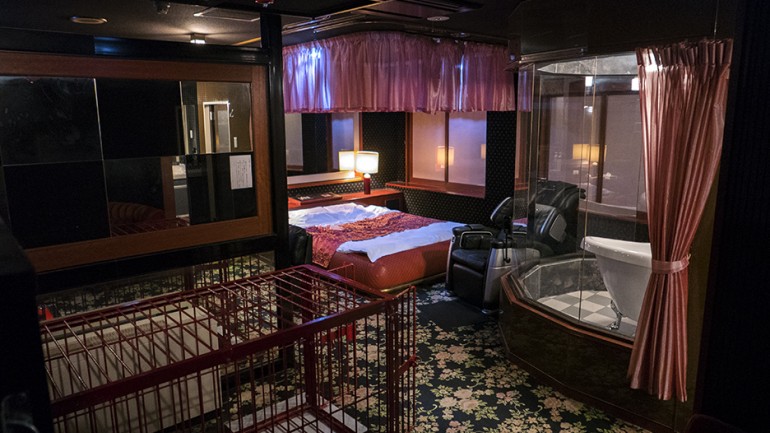 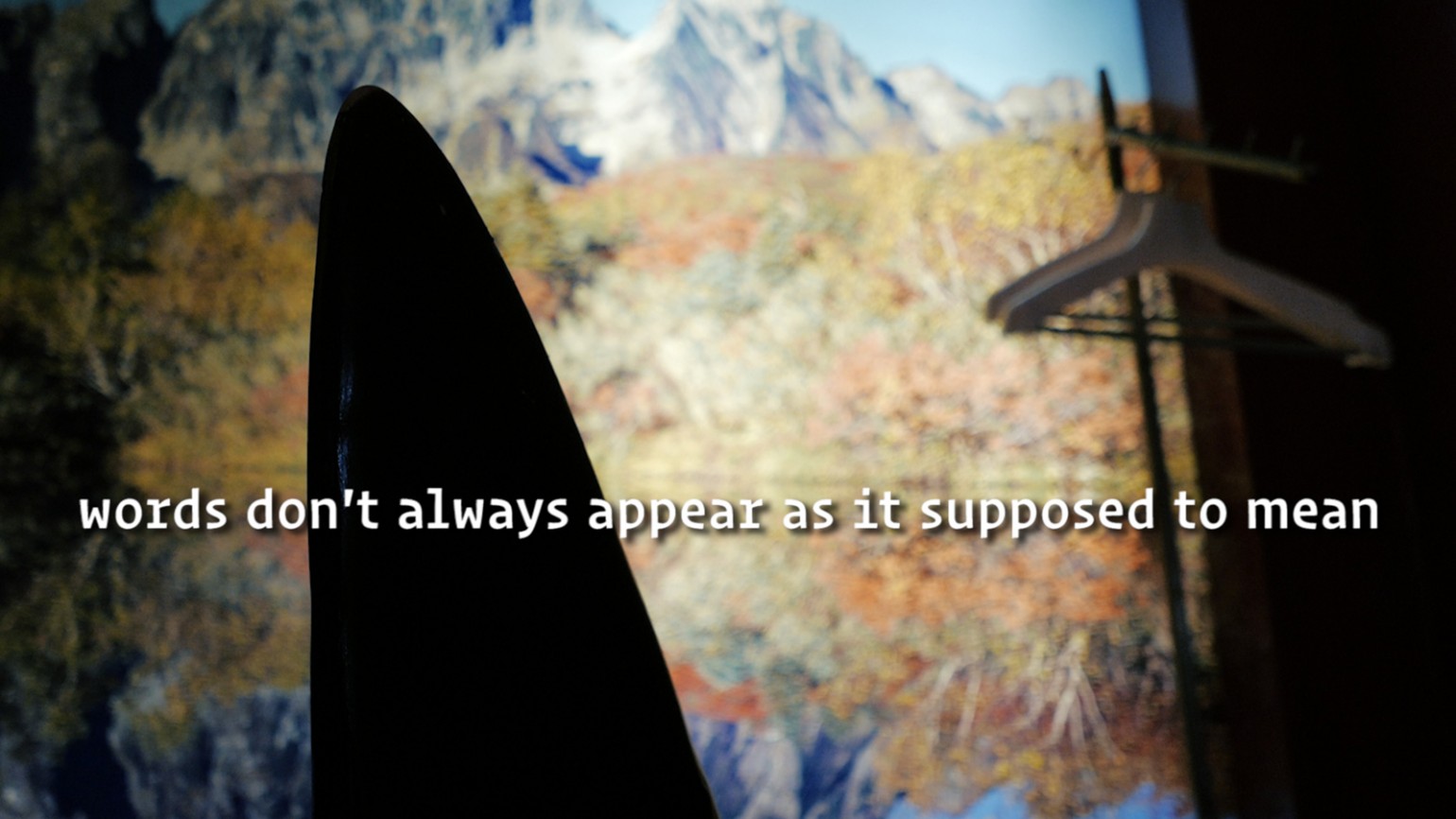 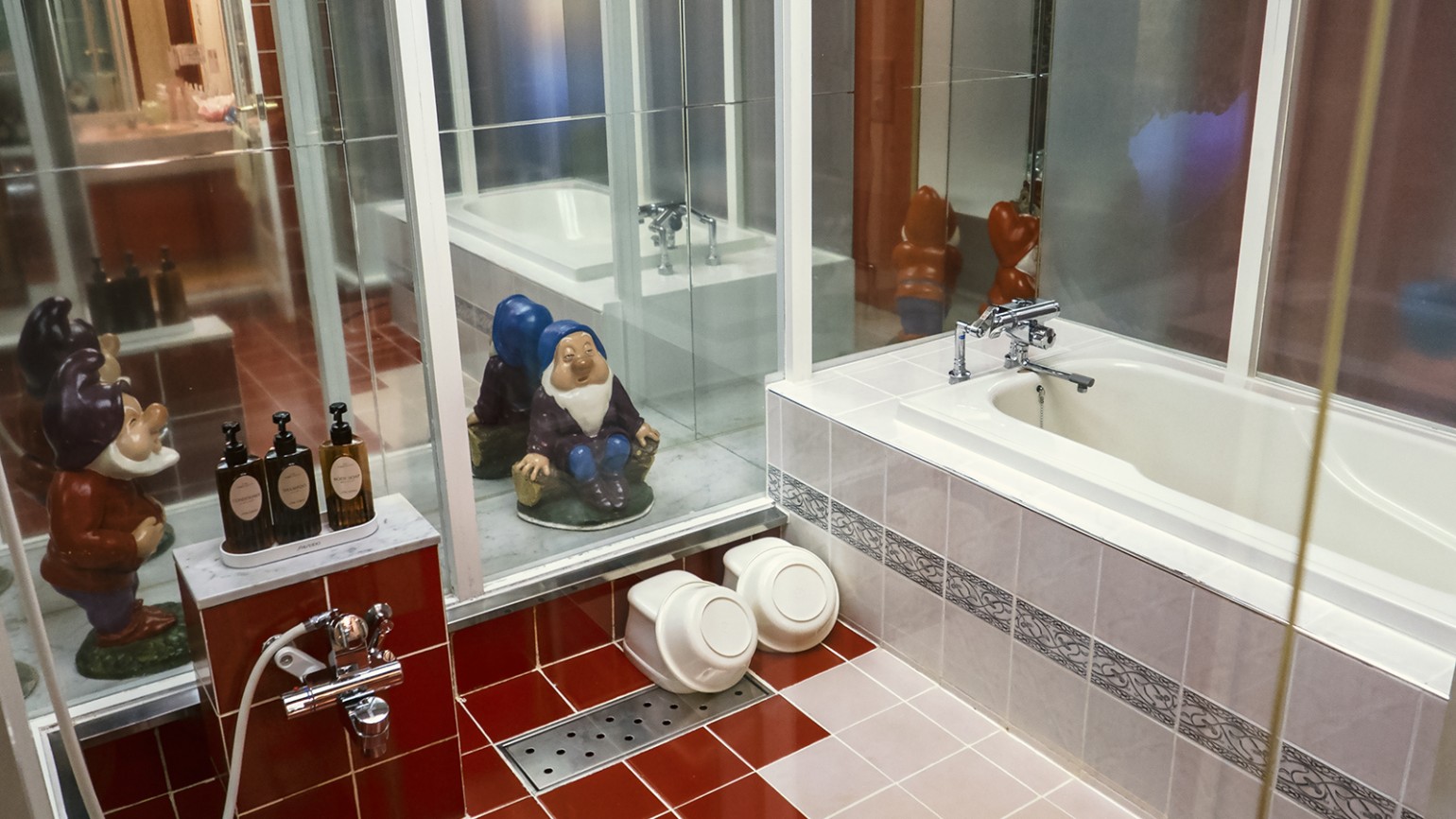 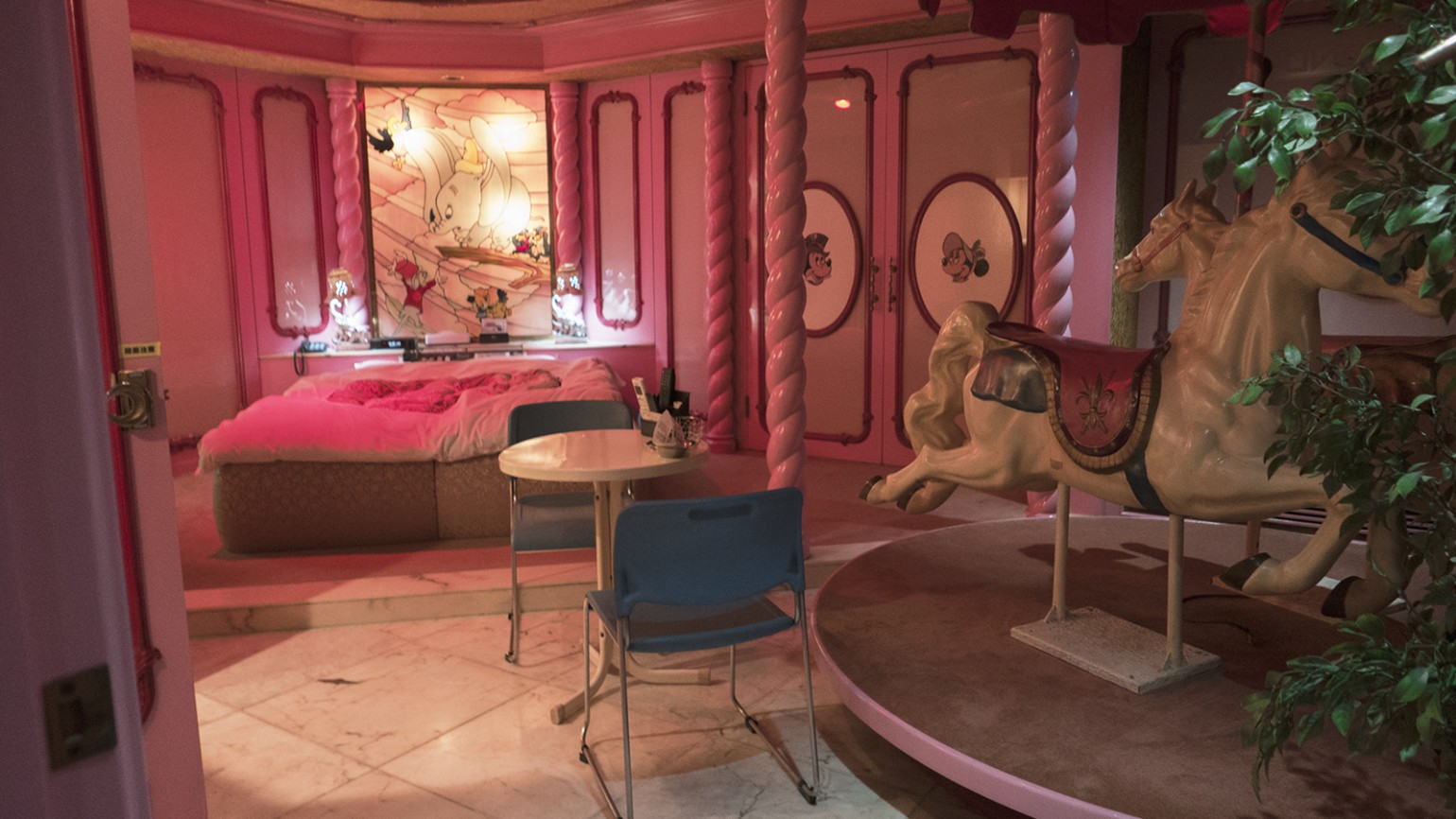 Japan’s love hotels offer a private space for not only sex, but for intimacy and freedom of expression in a culture that demands selfless conformity, especially for women. In the summer of 2015, the artist went to Kyoto and Osaka with the intention of filming the changes of love hotels affected by the recent obscenity law. While Yang was there, she saw the transition of women from pleasing others, to pleasing themselves in the transformation of love hotels. Exploring these spaces as a metaphor for the female body, Yang incorporates the collective and personal memory of three generations of women in an Asian American family, into the narrative journey of navigating the themed rooms in love hotels.

Alisa Yang is a Los Angeles based artist and independent filmmaker. Her interdisciplinary approach is rooted in collage across medium; from two-dimensional works to installations and films, her work explores themes of language, cultural identity, memory, and sexuality. She is a one woman film crew making experimental documentaries. Her recent films have screened in Los Angeles Asian Pacific Film Festival, American Documentary Film Festival, and Ann Arbor Film Festival.