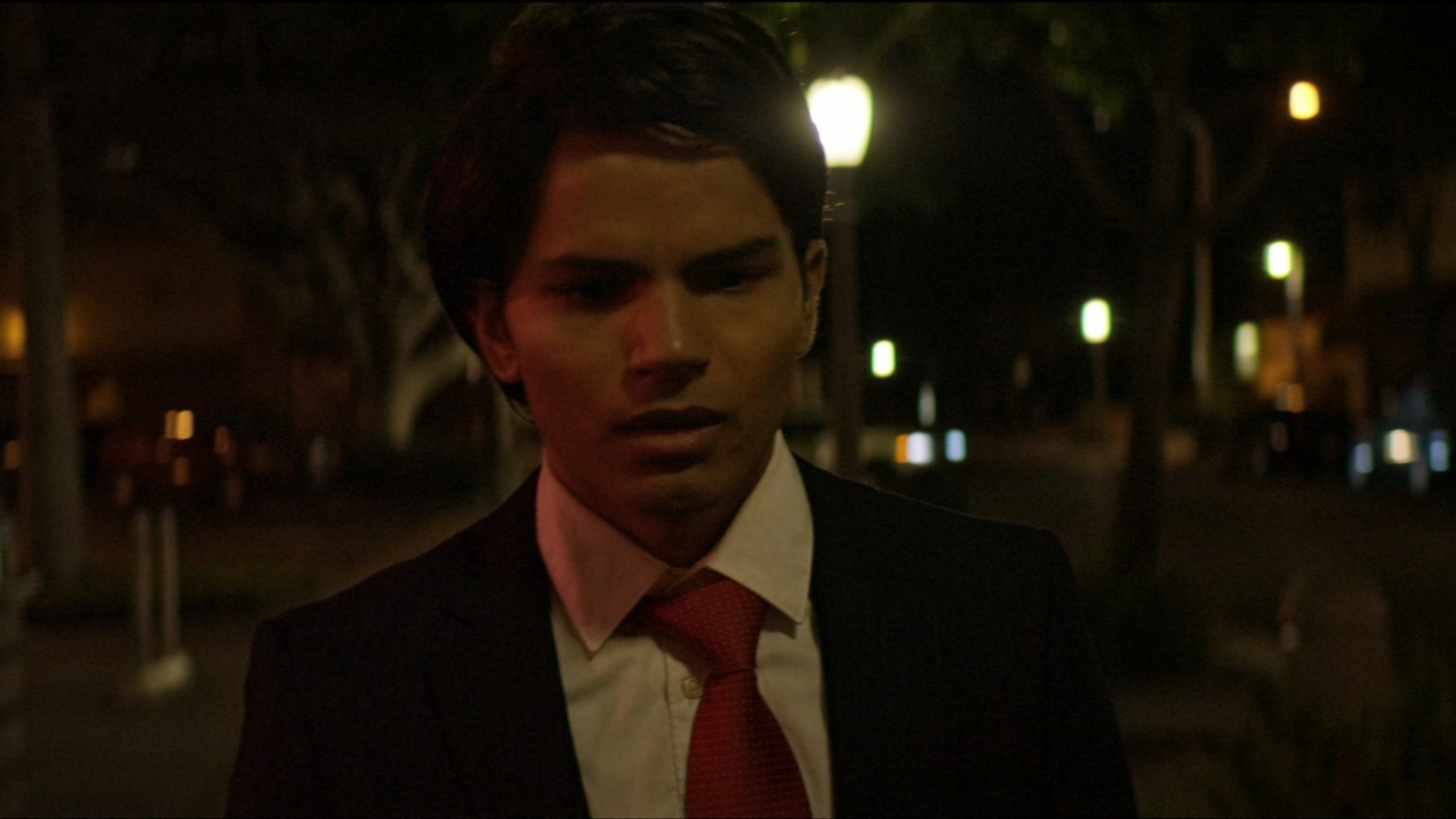 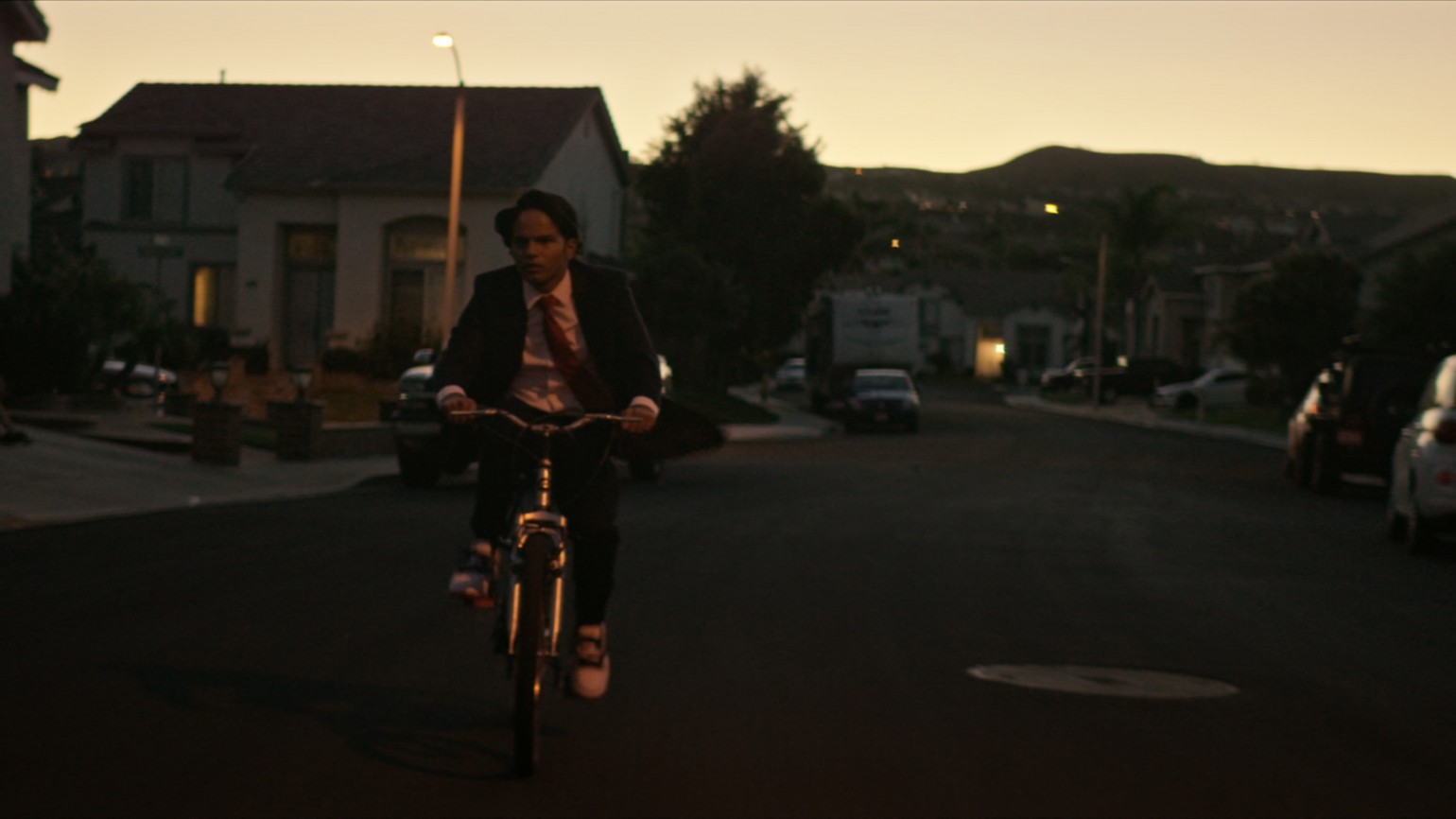 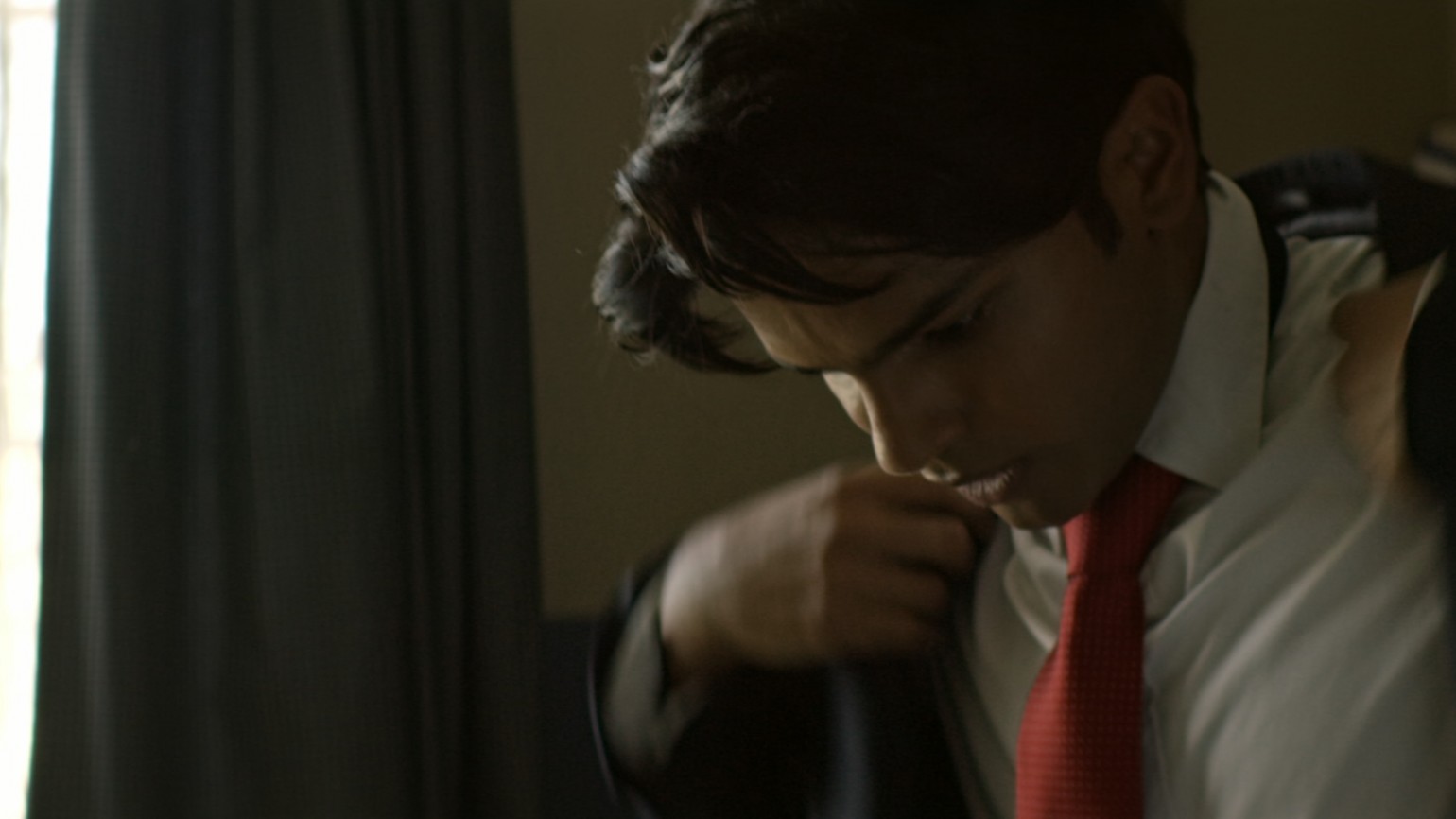 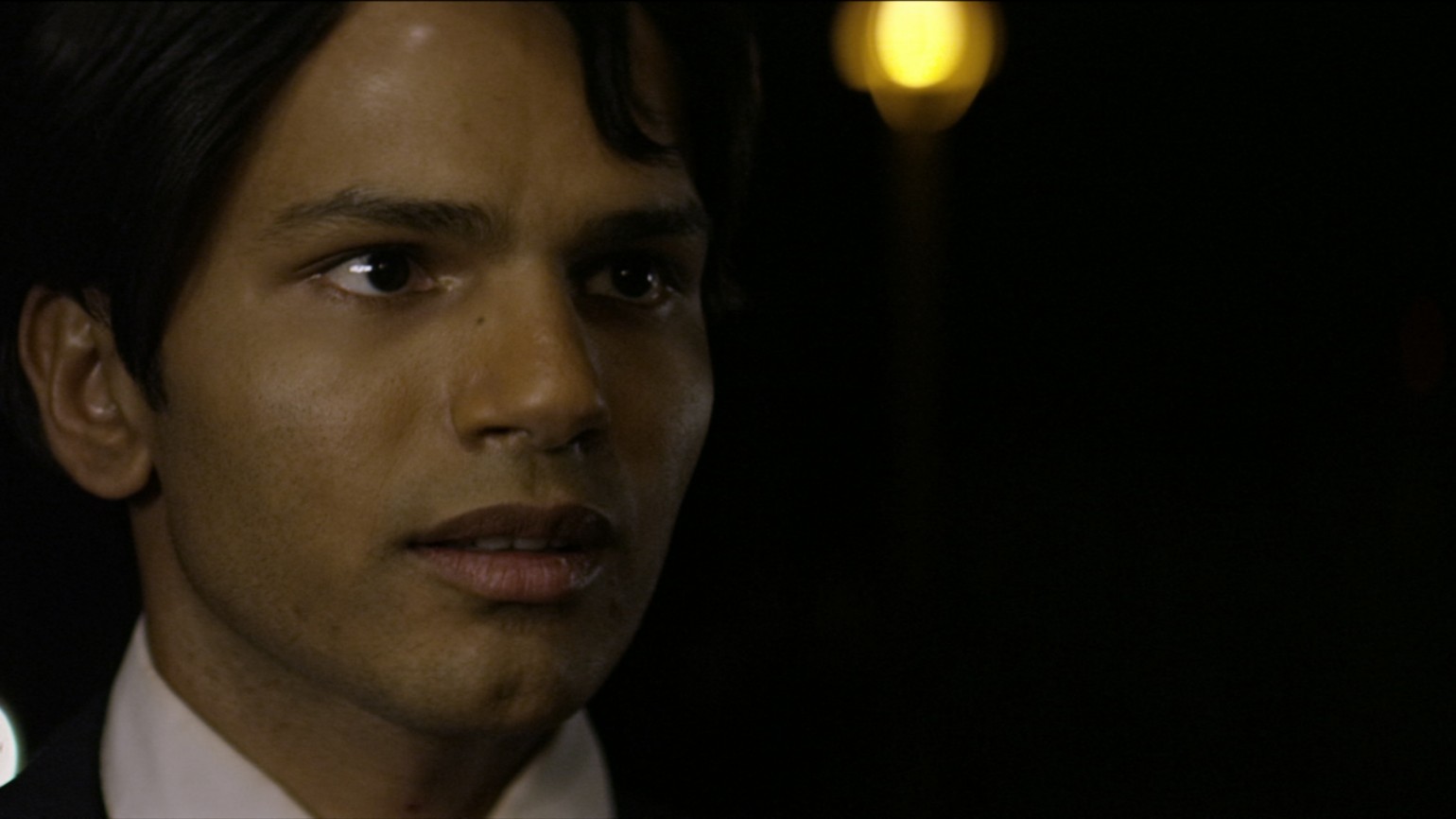 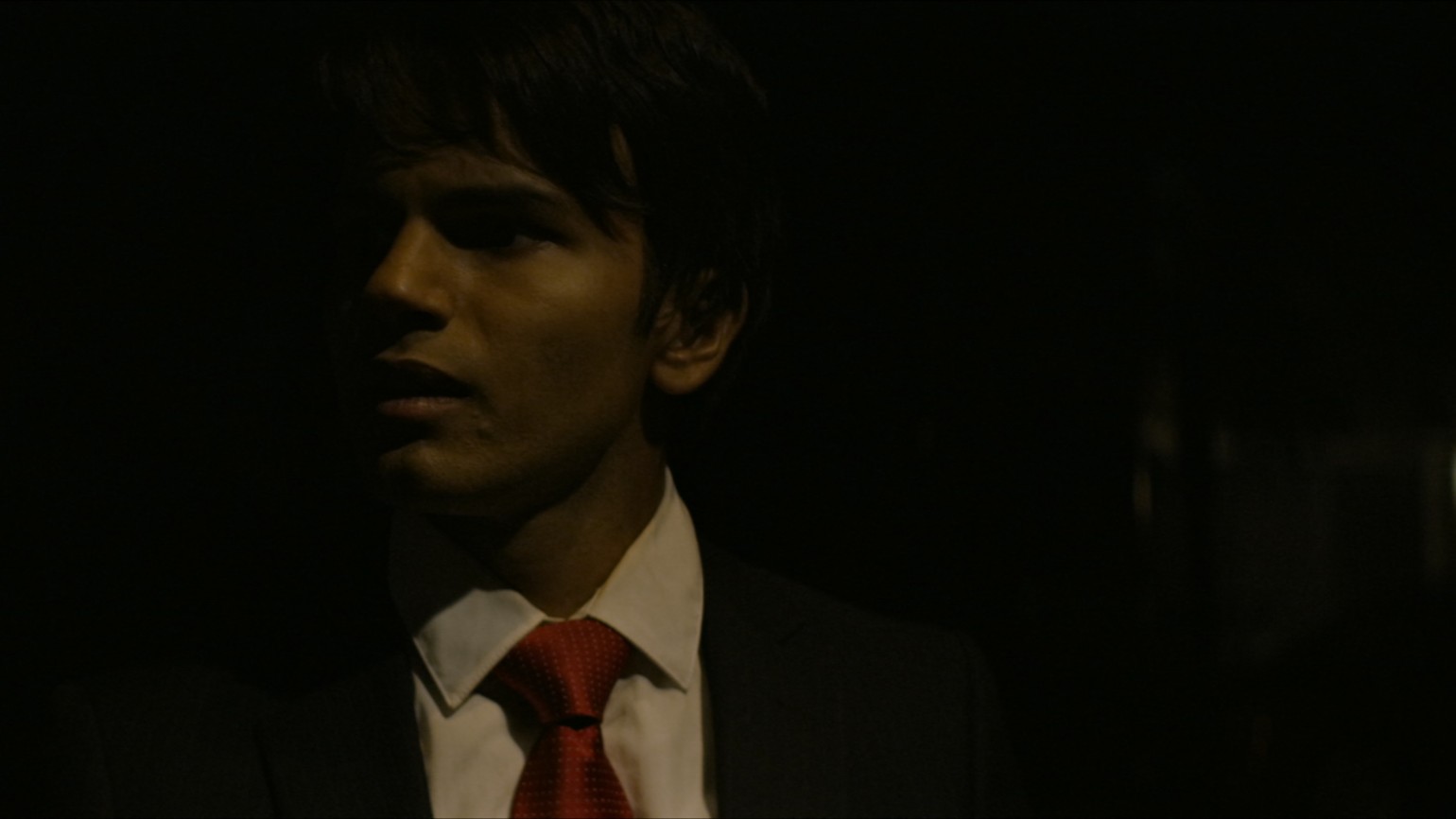 Hasan Khan, an Indian American teenager, secretly gets ready to leave his strict father’s house with the hopes of taking his high school crush, Bethany Wheeler, to prom. While picking out a corsage from the grocery store, he meets a family friend who gives him a hard time, exposing the delicate balance of being both American and Indian. When he arrives at Bethany’s house, he’s greeted at the door by an uncomfortable Mrs. Wheeler, who, after skirting around the issue, informs him that they’ve decided he wouldn’t be “a good fit.” Confused and hurt, Hasan meets Bethany in her backyard before arriving home to his father—sleeping in front of the television—a chilling reconciliation.