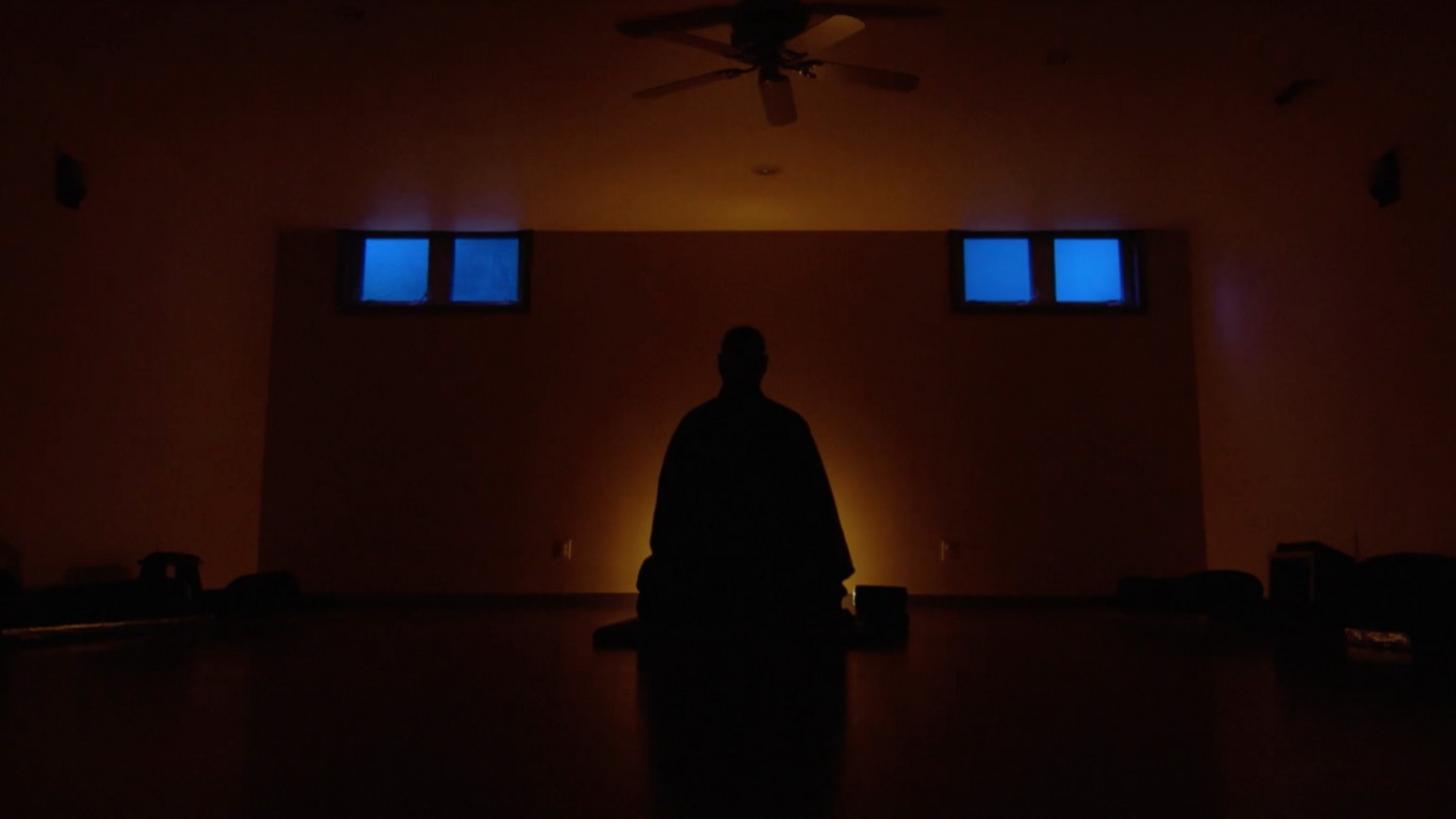 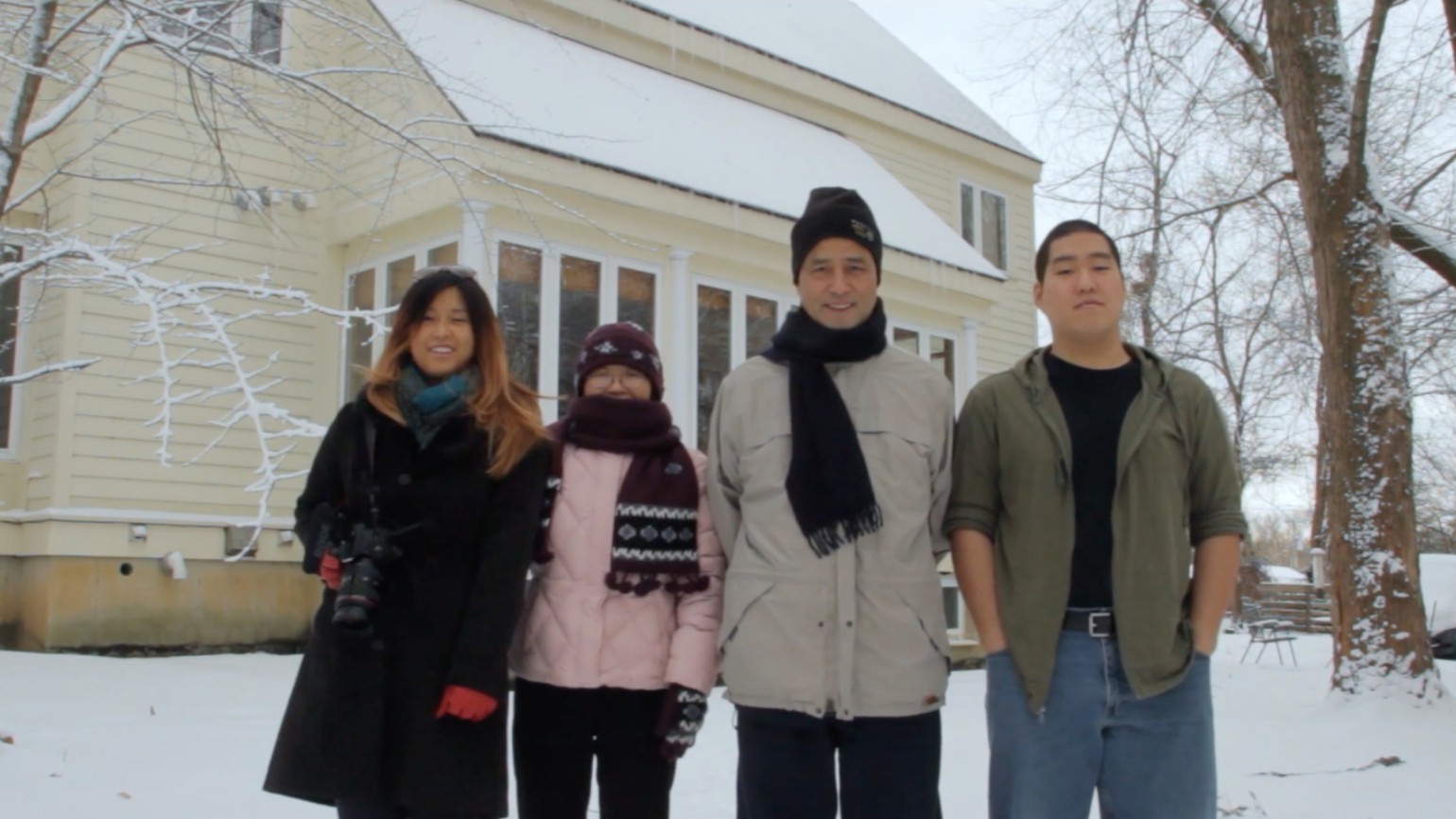 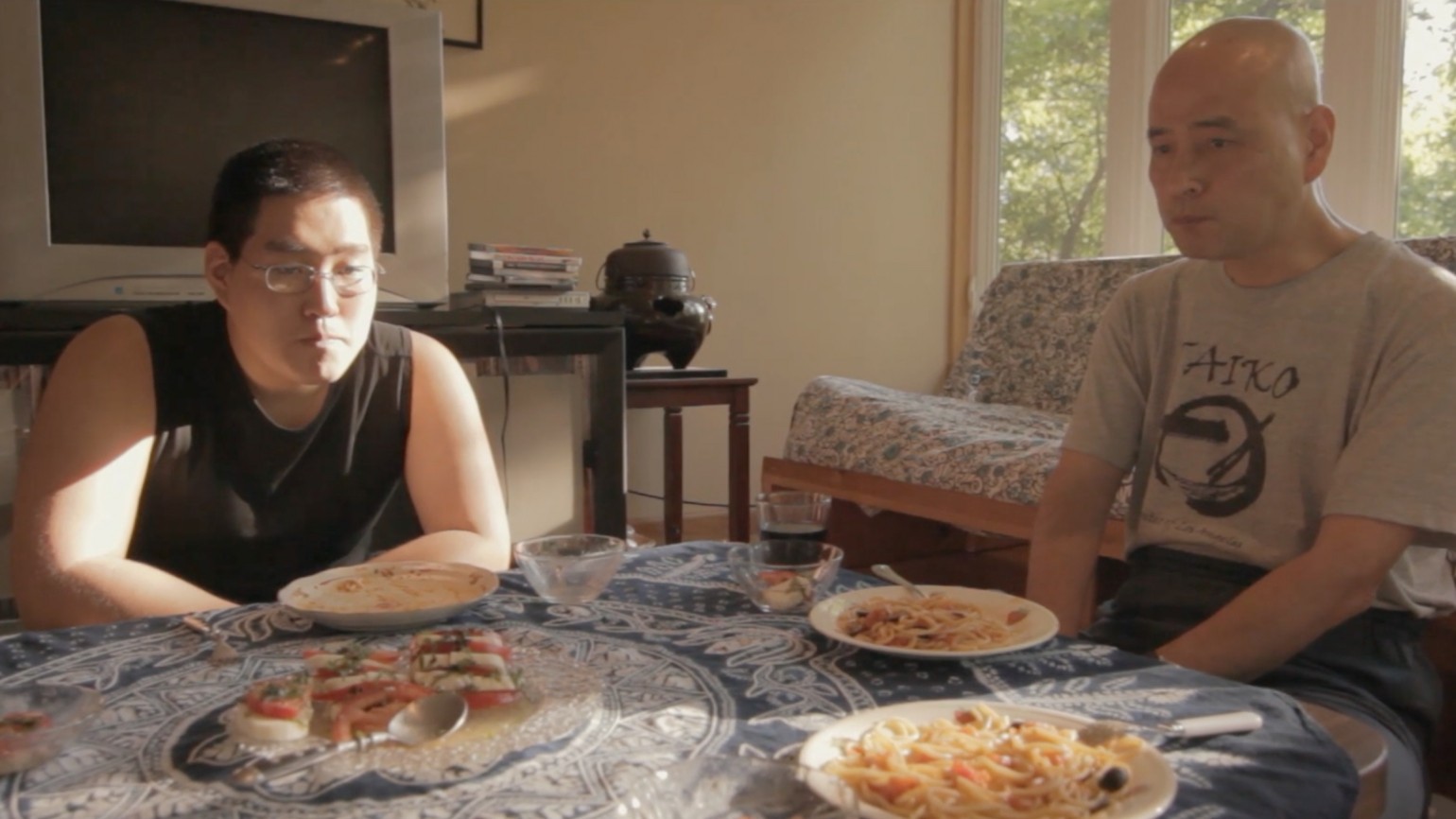 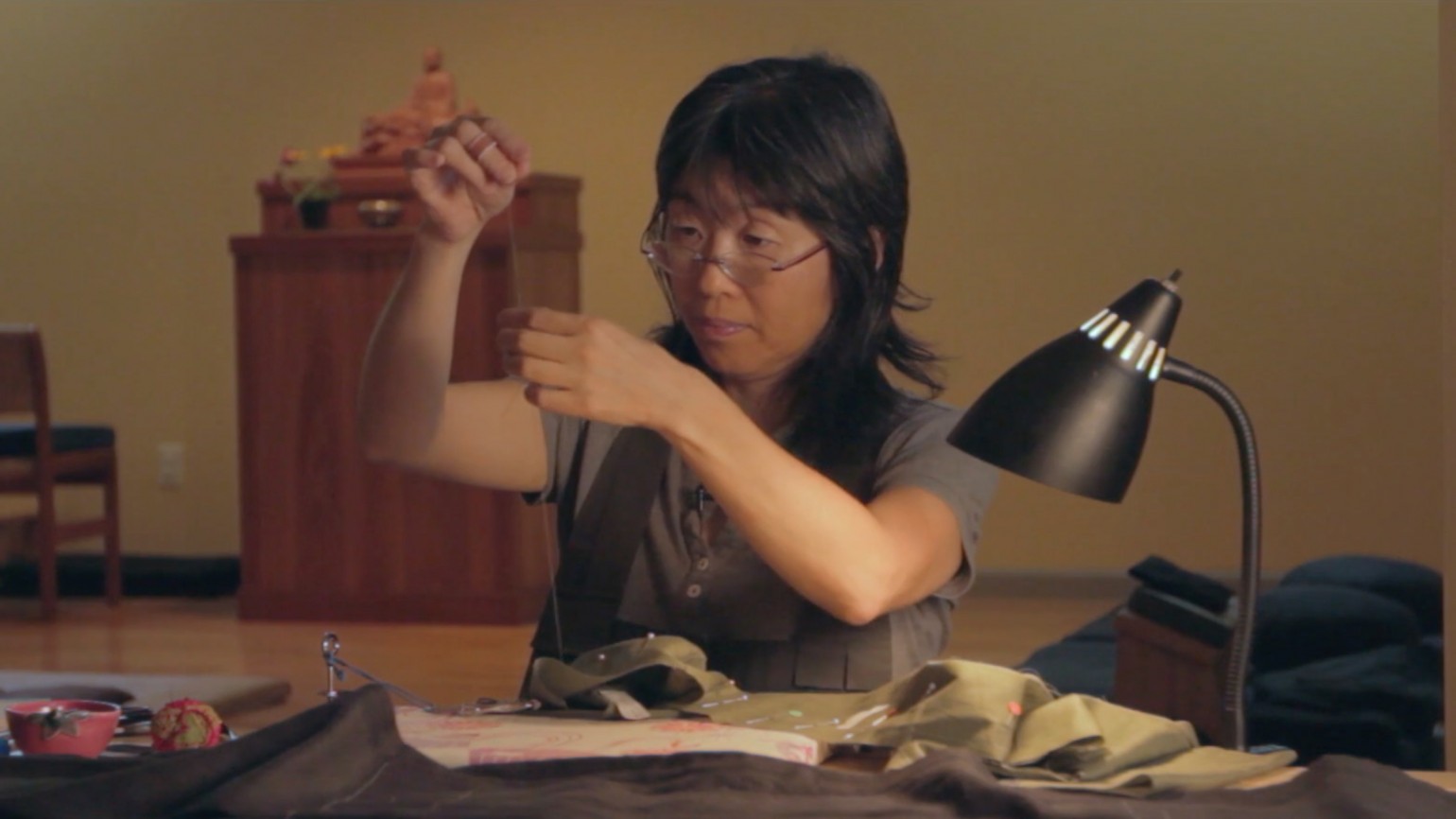 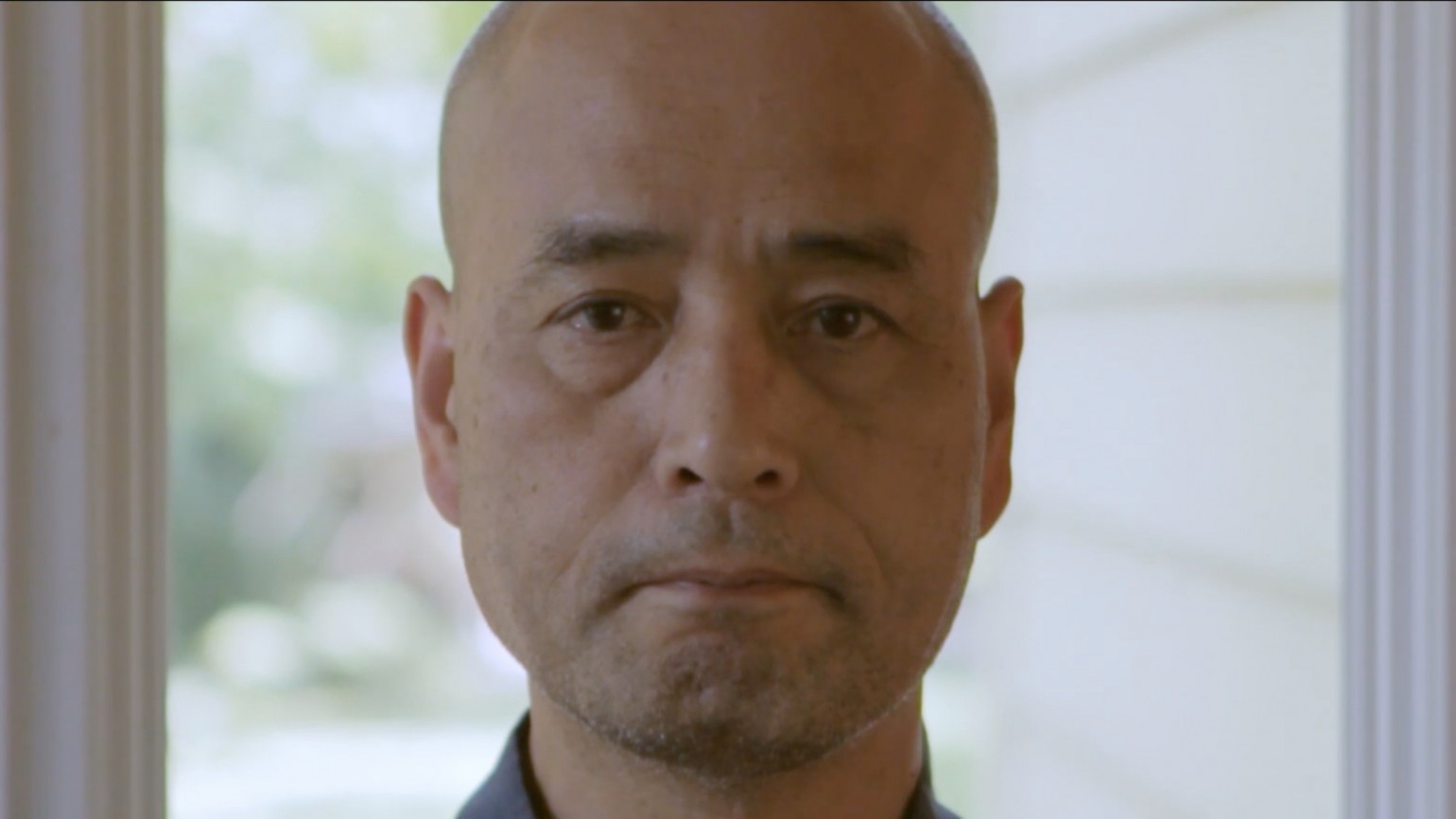 At the age of 22, Masahiro Okumura committed his life to Buddhism, and became ordained as a monk. That was the last time he saw hair on his head, and the last time he was called Masahiro, before changing it to his Buddhist name, Shohaku. It has been 40 years since he made that commitment; and since then, he has sat in meditation for nearly 31,000 hours of his life. Masaki Okumura, the only son of Shohaku, is now 22. He spends most of his time at home, playing video games, building model robots, and cooking. Though he doesn’t practice Buddhism, he supports it by cooking for temple retreats. As his interest in culinary arts grows, his struggle to pursue it professionally intensifies. Through the guidance of his family, he must now find the courage to make a commitment to his own path in life.

Yoko Okumura is an award winning writer, director, producer, and performer. Okumura was chosen for the prestigious FOX Global Directing Initiative 2016. She also won 1st place at the 2014 DGA Student Film Awards in the west region Asian American category for her AFI thesis film KIMI KABUKI. Recently, she was selected to direct for a digital series for Lifetime/A&E. Okumura currently lives and works in Los Angeles, CA. 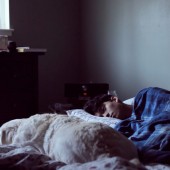