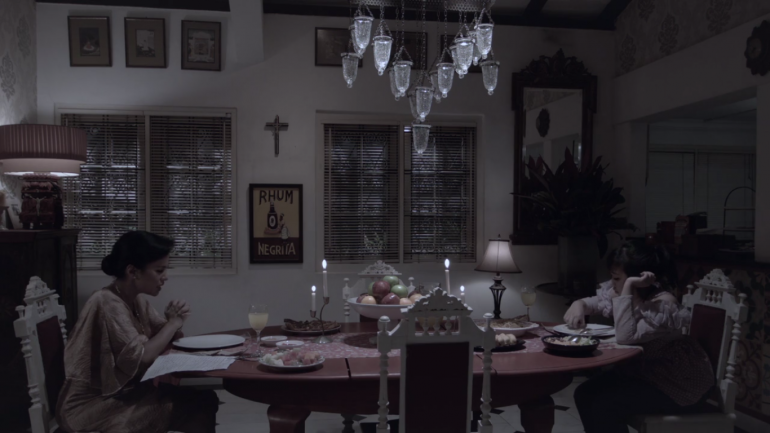 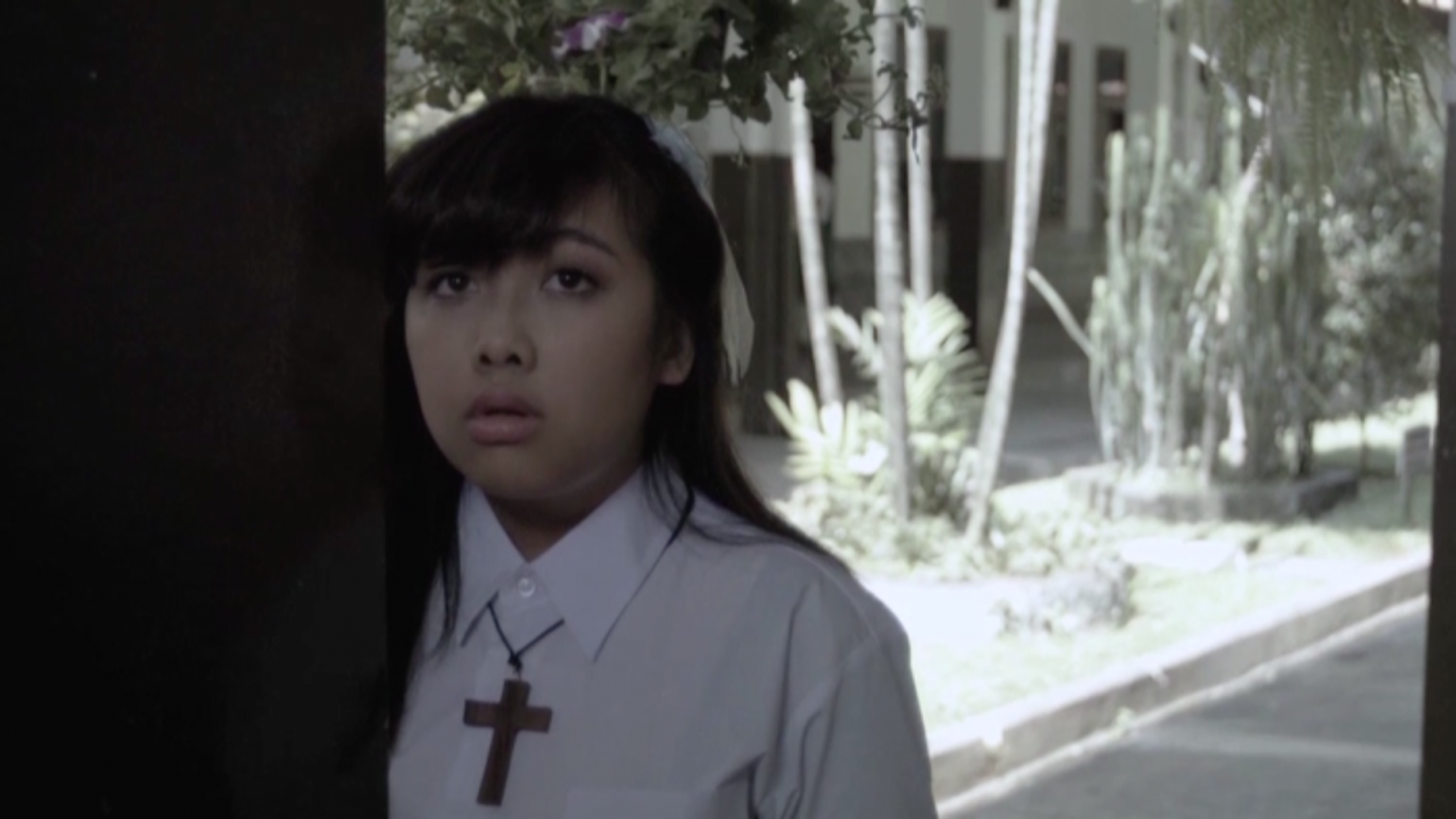 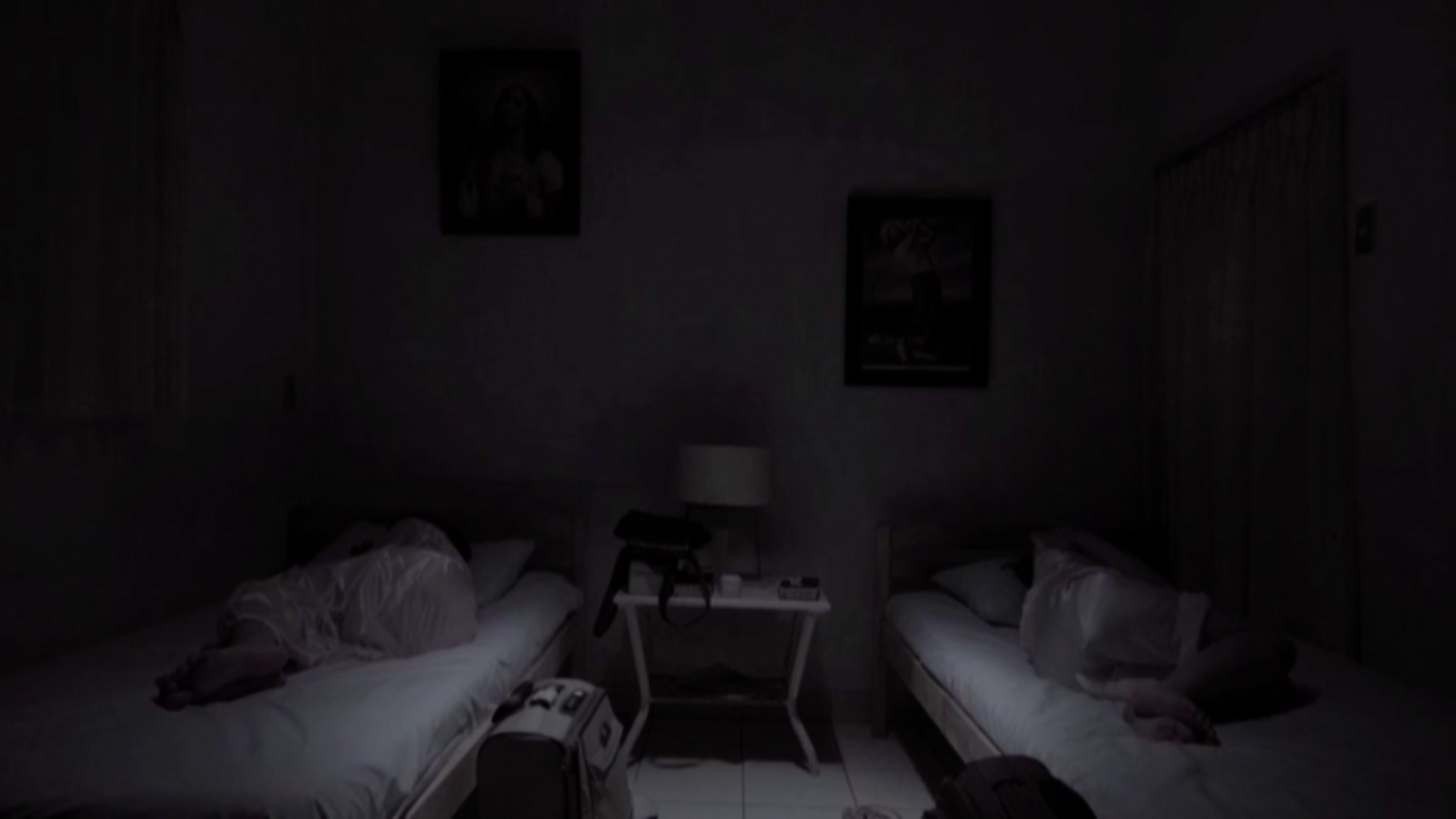 Born in Jakarta in 1991, Monica Vanesa Tedja started making films during her study in Universitas Multimedia Nusantara. Her graduation film, How to Make a Perfect Xmas Eve, won the Best Short Film Award at the XXI Short Film Festival 2013, chosen by the members of Indonesian Film Director’s Club (IFDC). It was also nominated for Best Film at the Europe On Screen Short Film Competition. 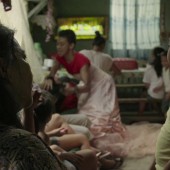