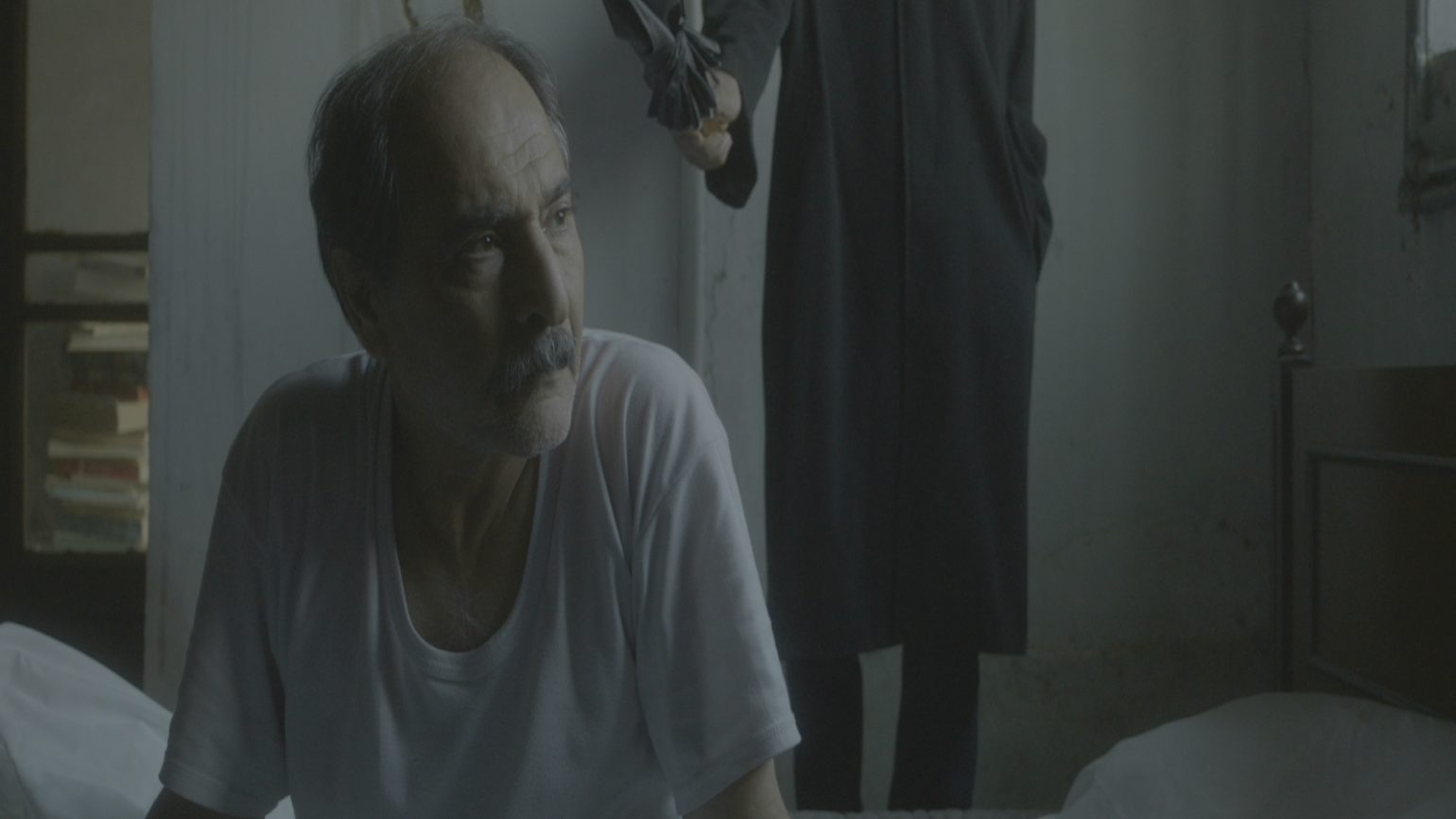 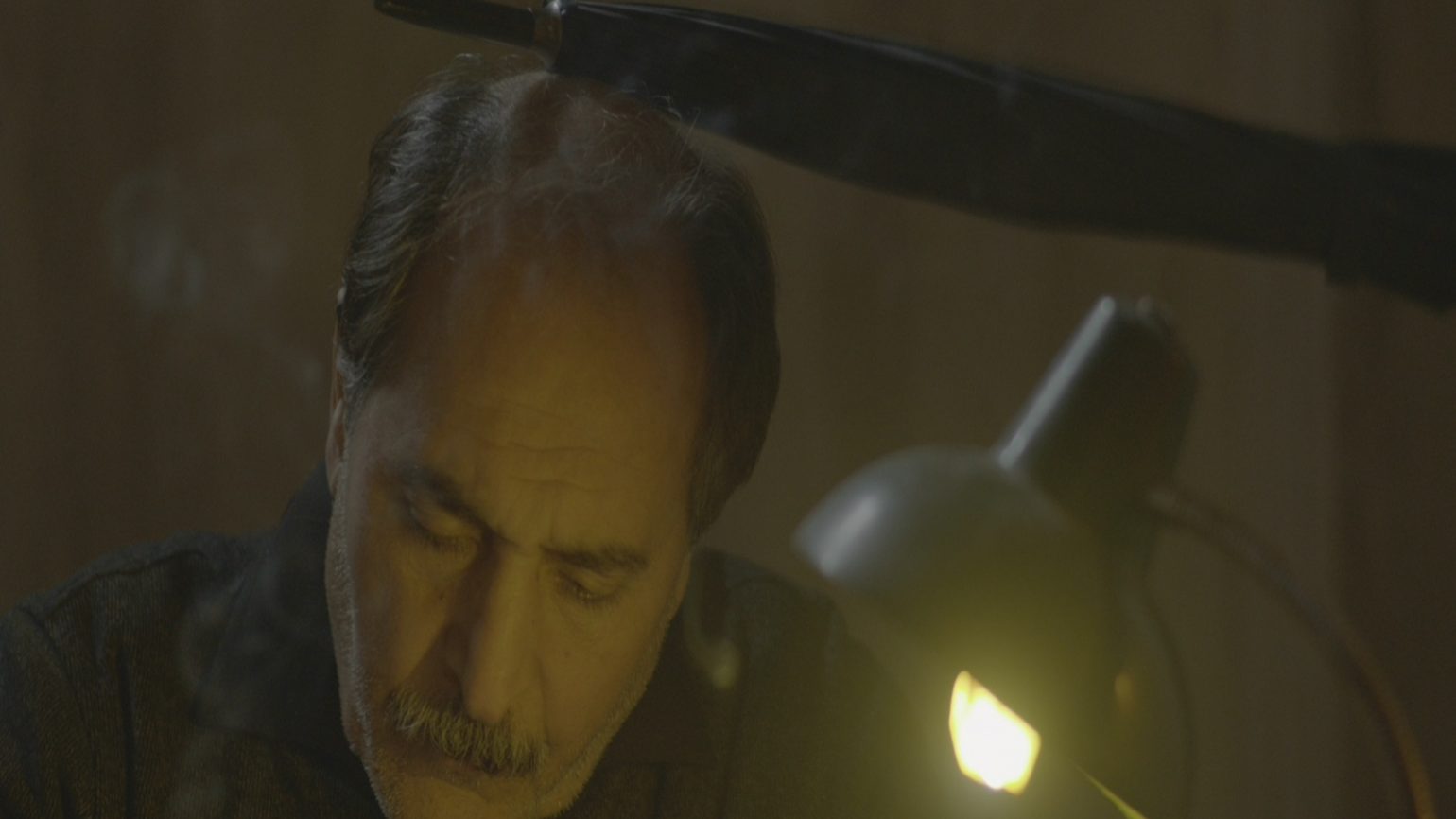 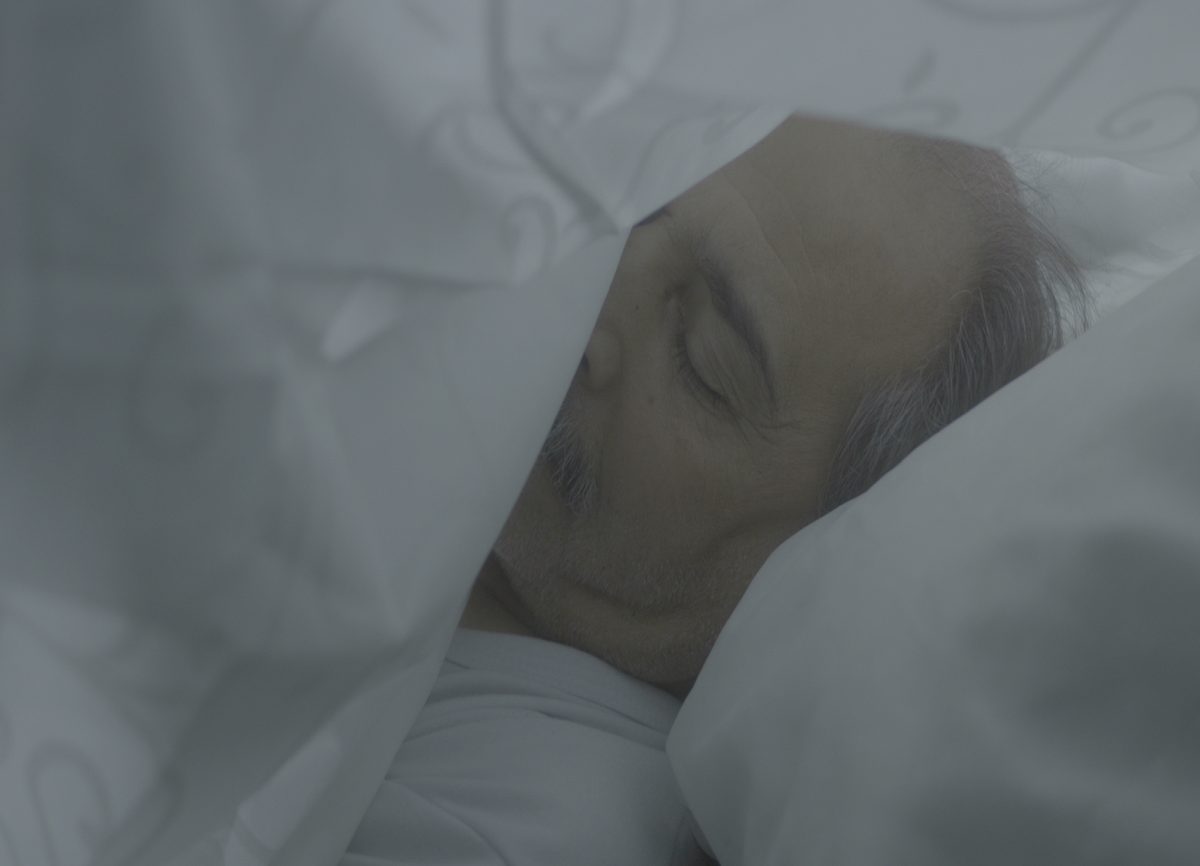 A man has a permanent habit until he meets a man with an umbrella.

Mohammad Poustindouz is 30 years old and married with one baby girl. He made films for himself before he became involved with the Iranian Youth Cinema Society.