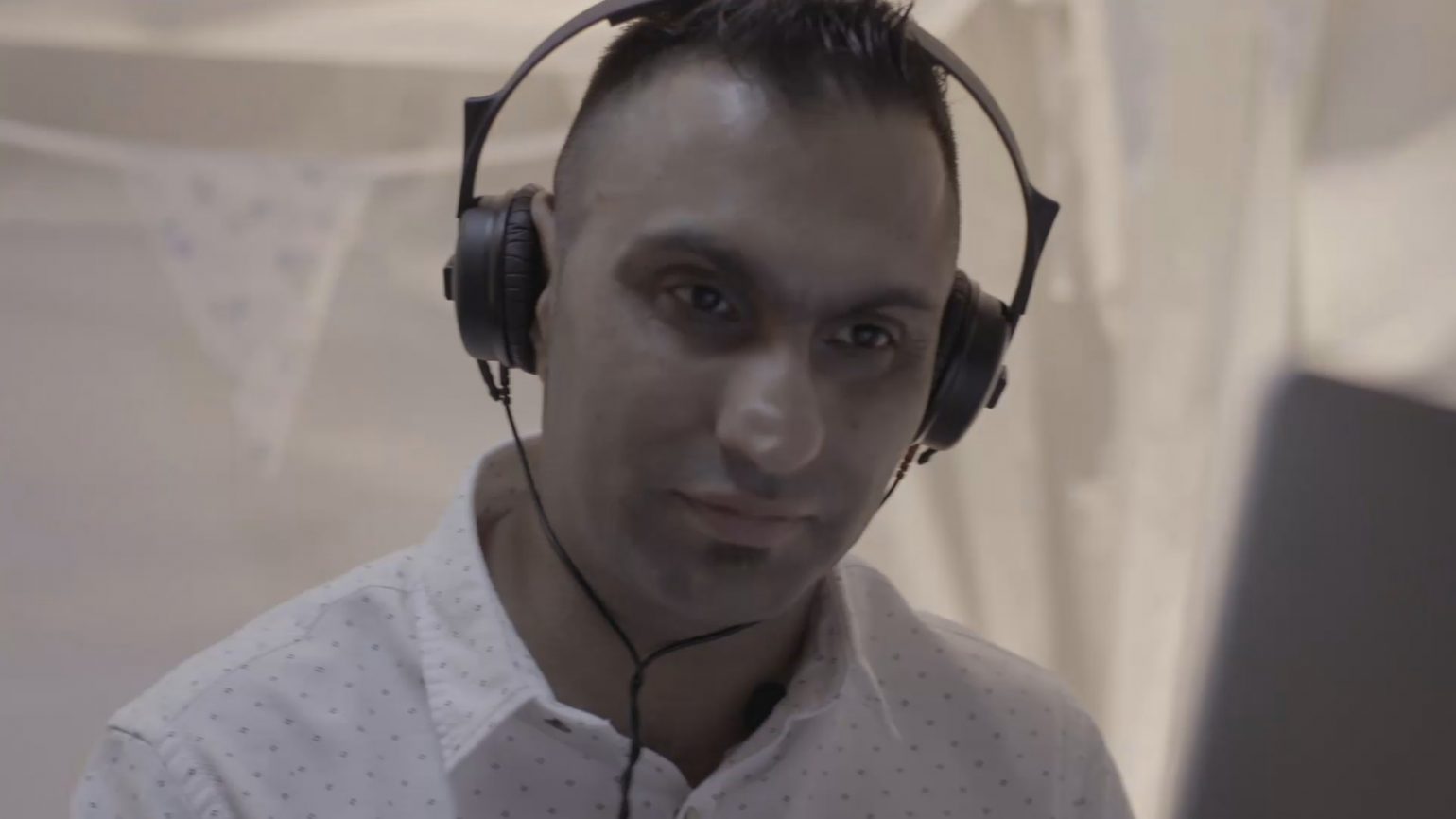 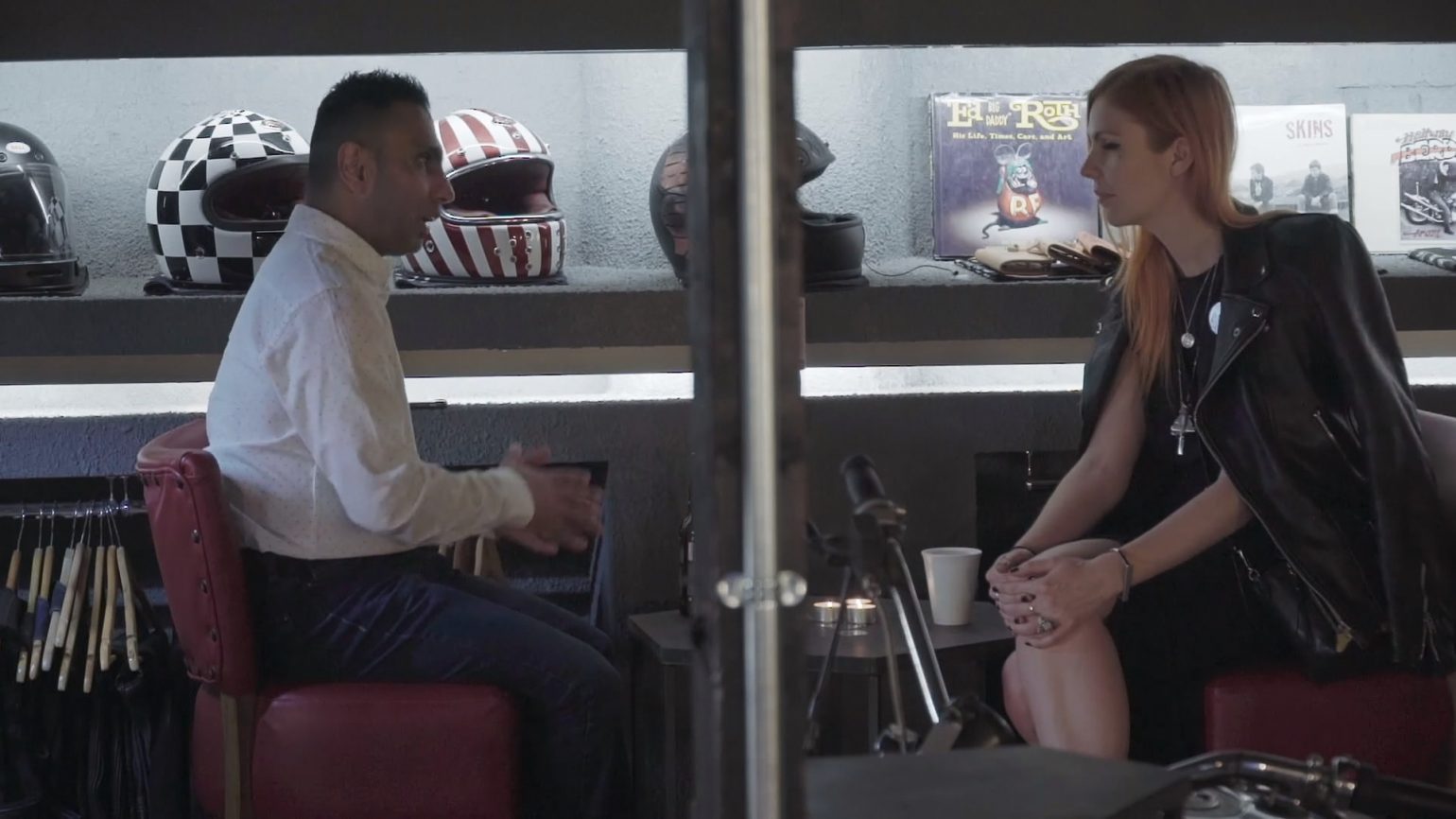 SEEKING LOVE is a character portrait of the charming Gurjeet Sira, a 41-year-old wedding DJ and single father, who seeks to make his life whole by finding a wife to settle down with. During his journey, he learns about himself, his culture, and the importance of family.

Zach Gelman is a 21-year-old native San Franciscan currently in his third year at Chapman University. The bulk of Zach’s work is born from curiosity, and looks to explore narratives that speak to the human condition.

Jack Mullinkosson is currently a sophomore director and cinematographer at Chapman University. Look out for DON’T BE A DICK ABOUT IT, a documentary Jack co-produced that is currently on the festival circuit.