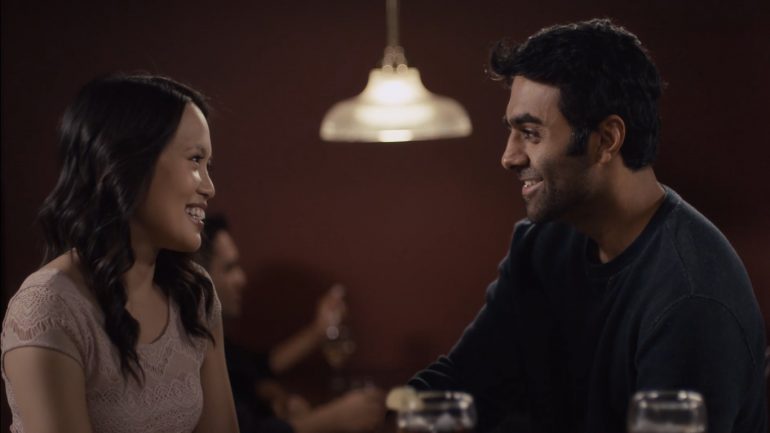 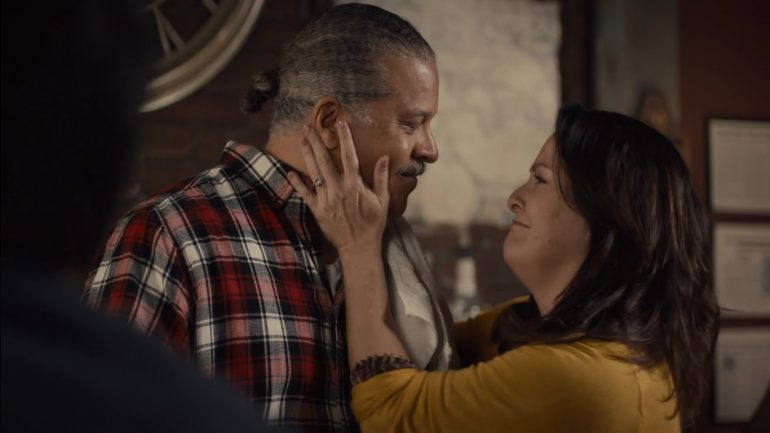 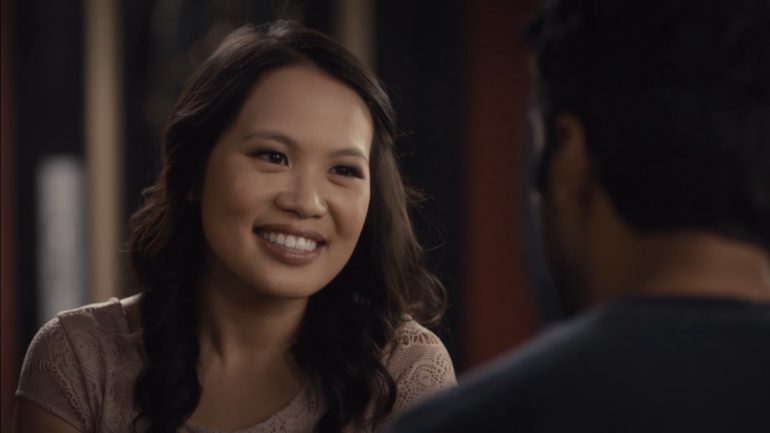 How do you know if someone is your soulmate when their first words to you are “Welcome to Starbucks, can I take your order?”

After serving in the United States Army, Joseph Ruggieri attended the Los Angeles Film School to pursue his dream of filmmaking. His film LUCKY won the audience award at the 24 Hour Film Festival. Joseph has gone on to direct many digital and new media projects such as Tumblr-favorite MISSPELLED.