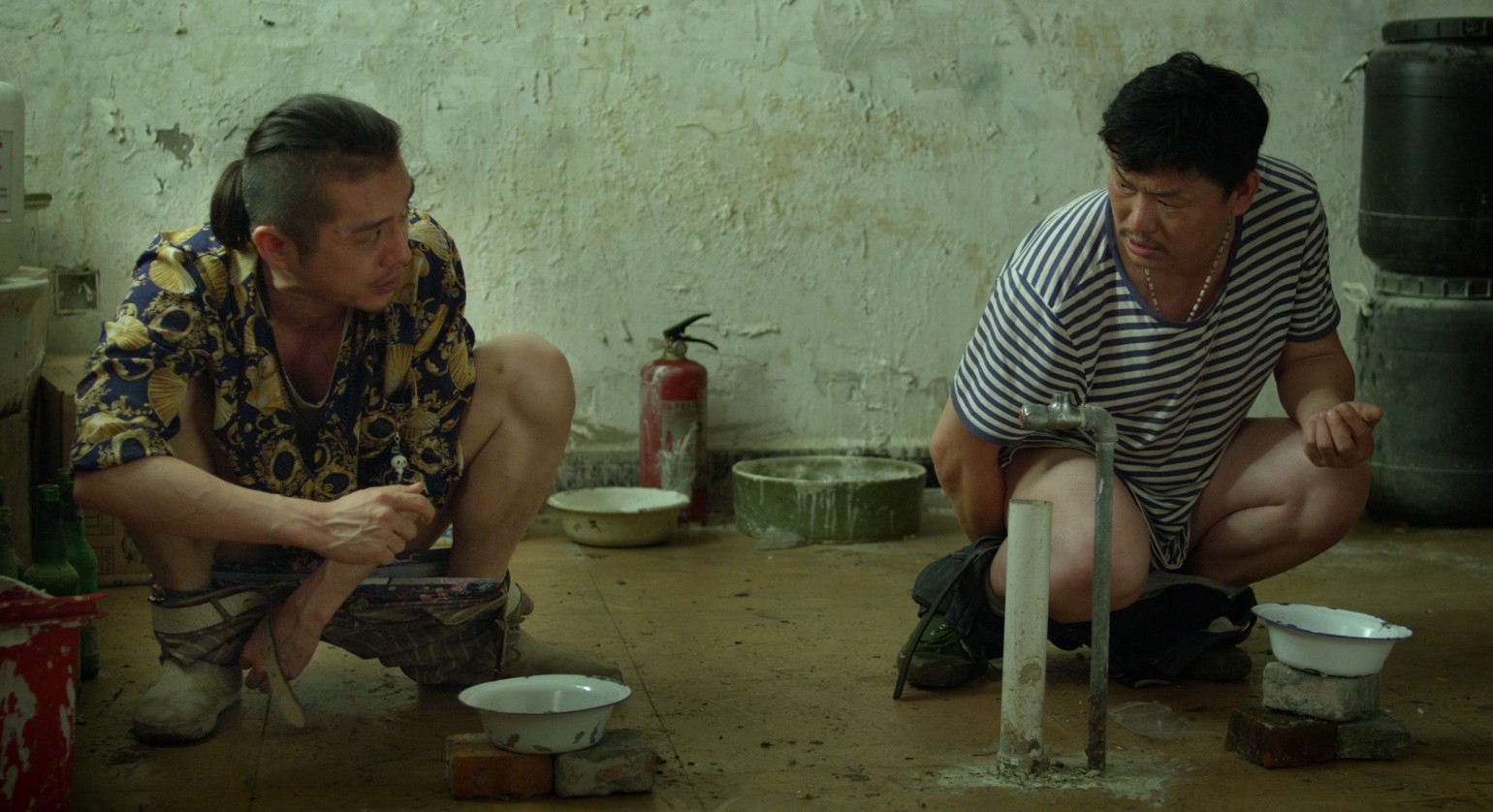 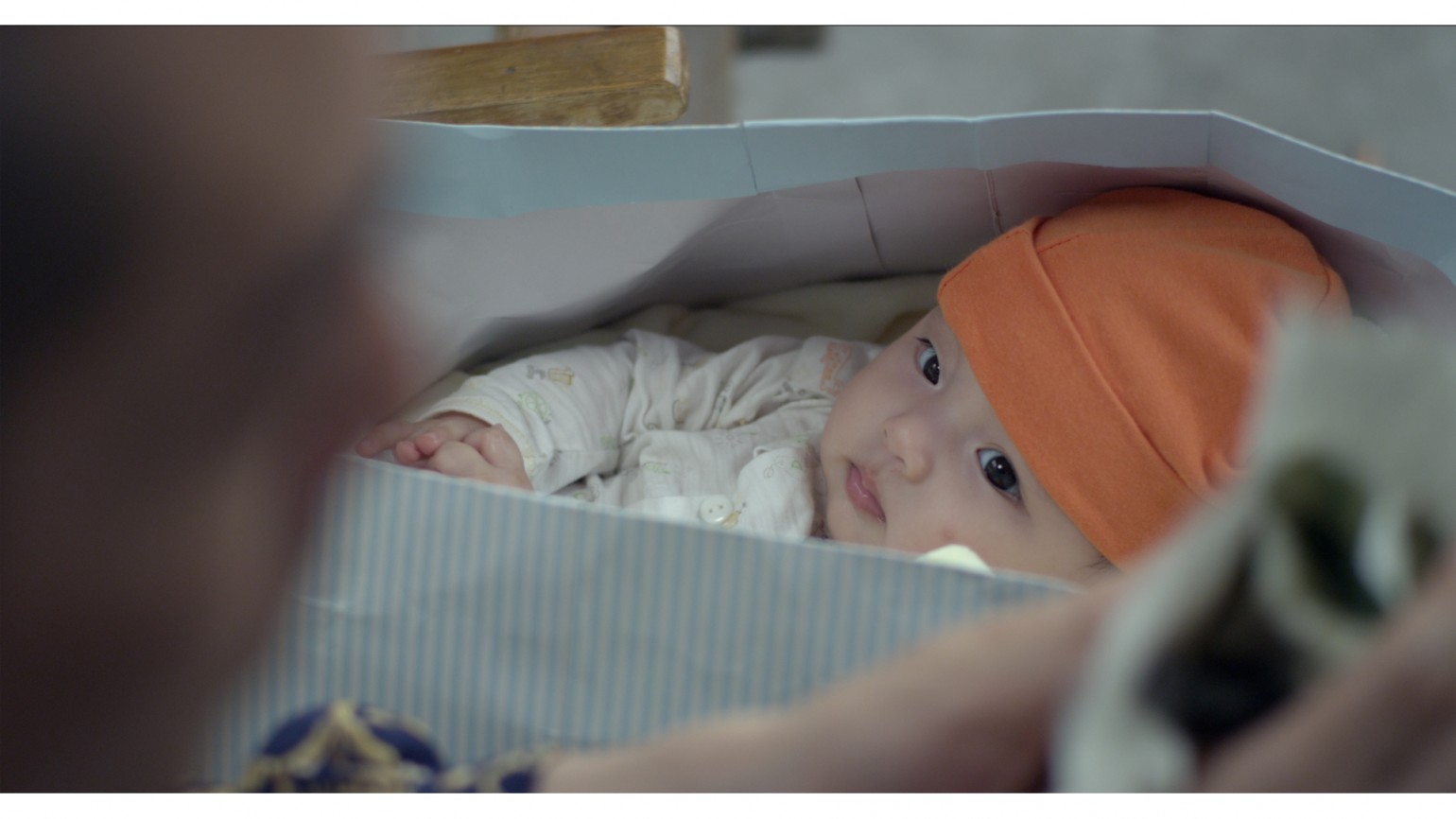 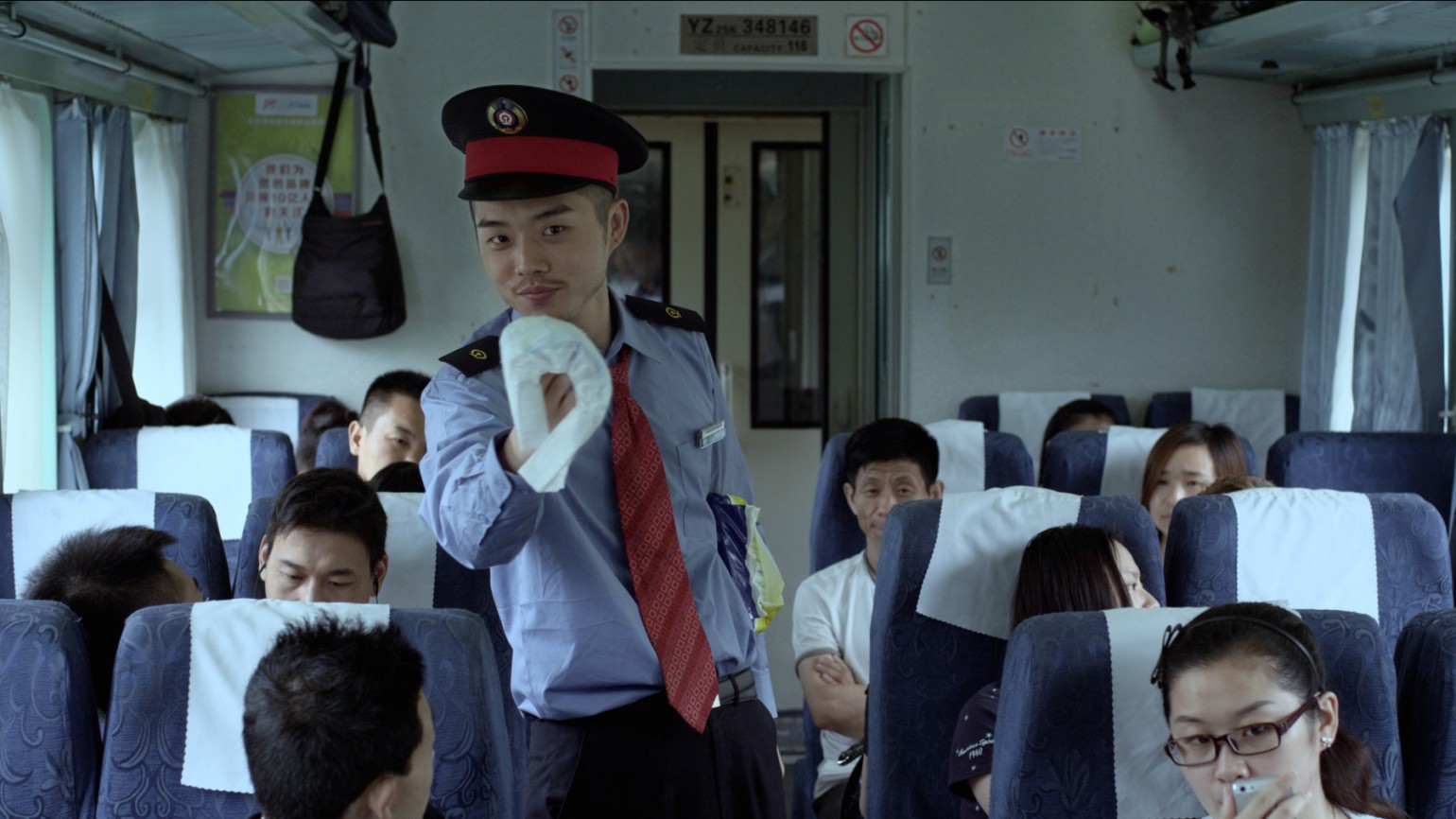 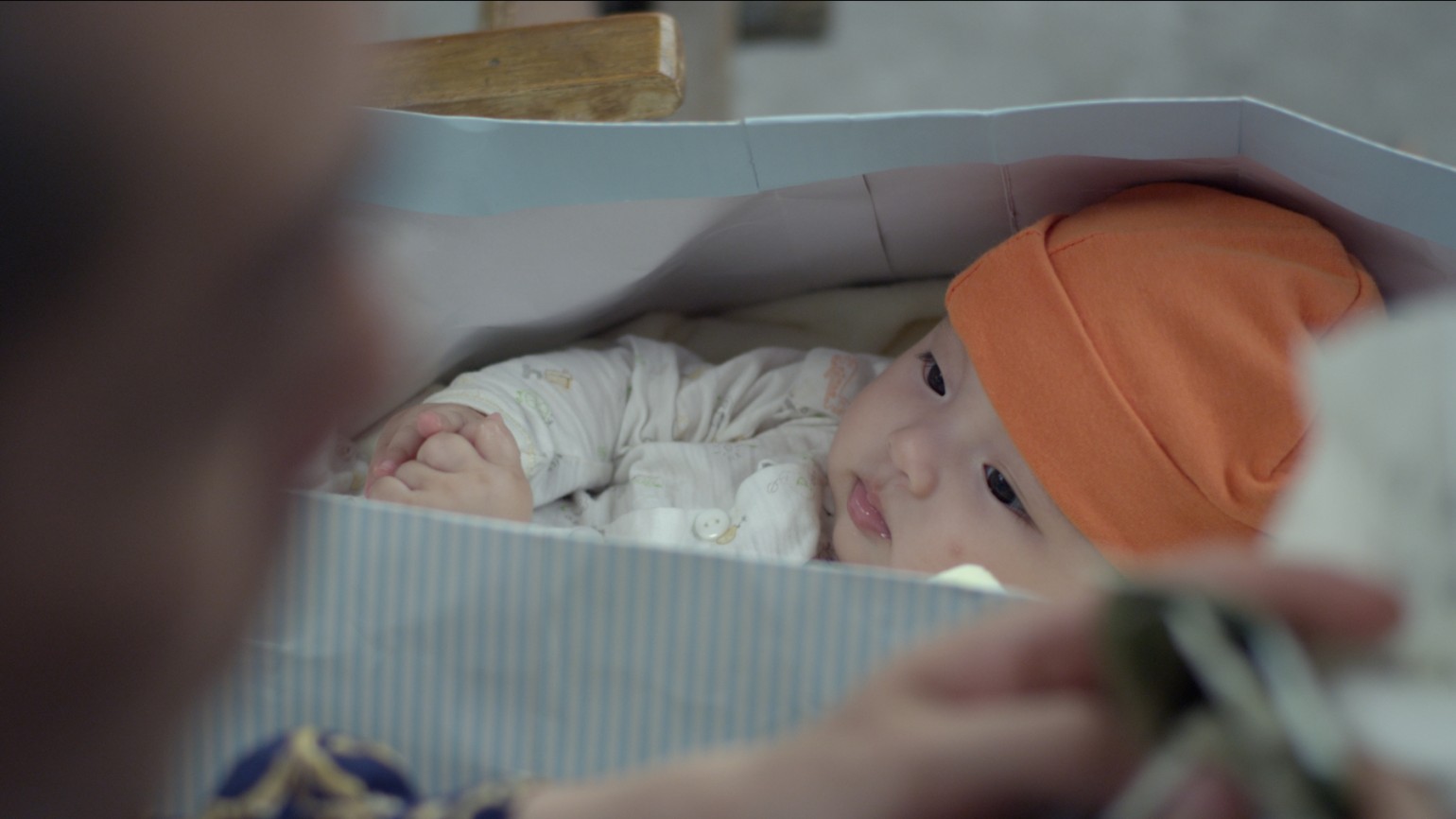 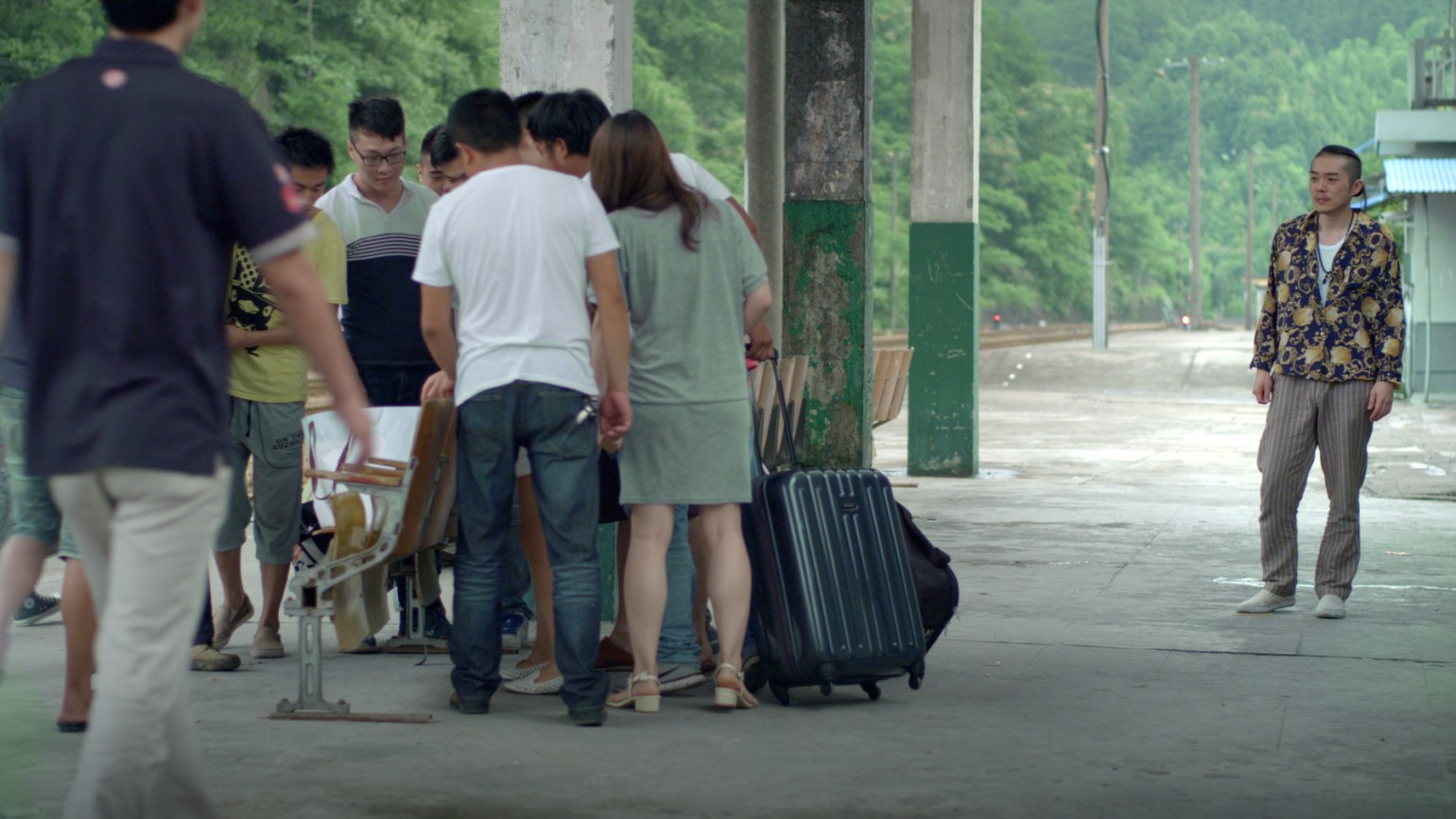 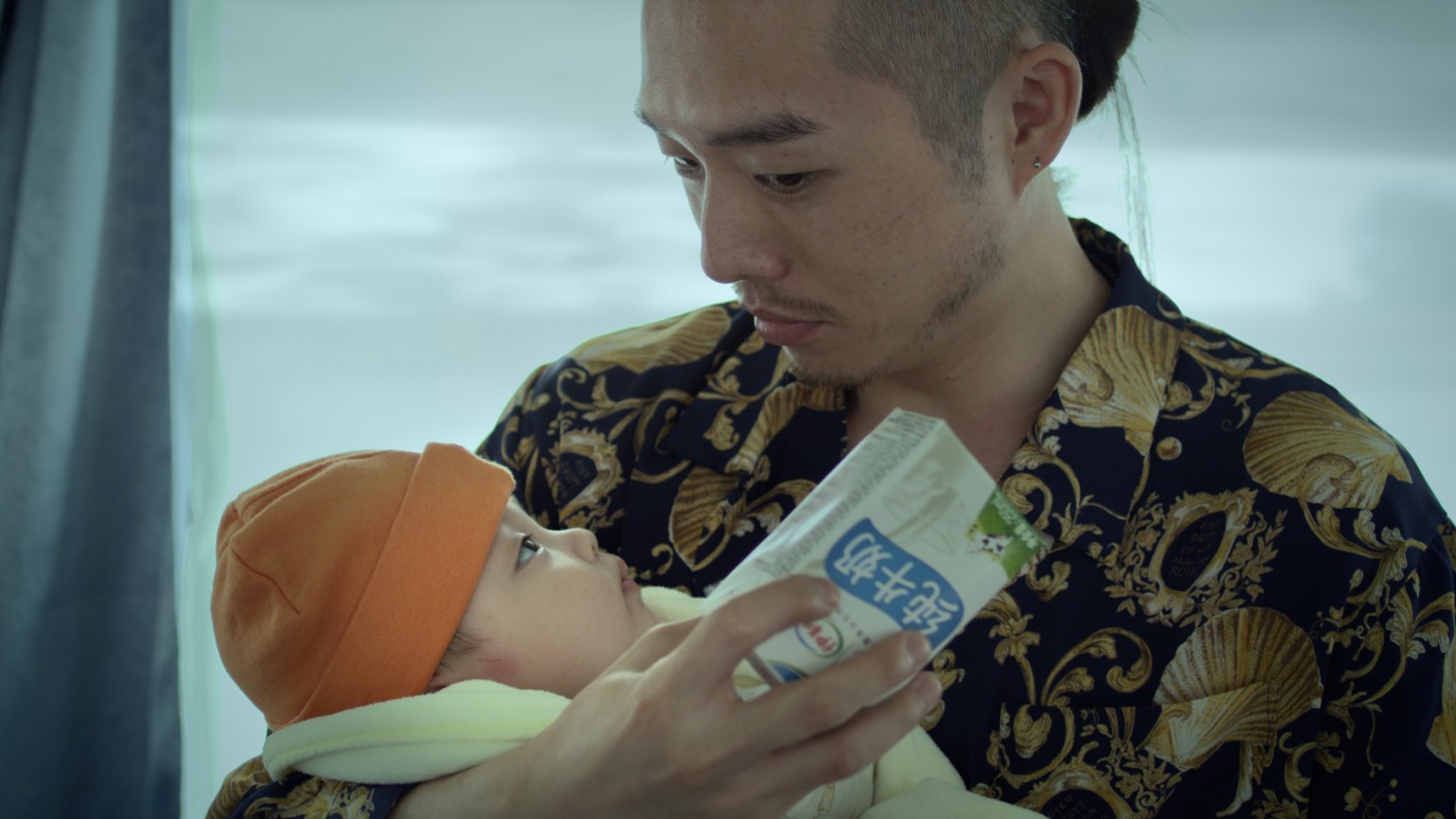 “Best. Opening. Scene. Ever. I always considered babysitting to be challenging. That’s an understatement for this Chinese flick.” -Kristen Lee, Shorts Programming Committee

When we meet our young unassuming hero, Da Bao, he is struggling with the pain of hiding heroin inside his body in order to smuggle the drugs onto a train. Panicked, he falls into the men’s toilet, discovering a solution in the next stall: an abandoned infant girl, happily giggling in a cardboard box. Hiding the drugs in her diaper, Da Bao uses the baby to get through security and board the train. However, the journey becomes incredibly complicated when he finds himself stuck with the baby, and now must take care of her. It’s a long ride for Da Bao, and when he finally reaches his destination and tries to abandon his new accomplice, he can’t help but question her fate as well as his own.

Born and raised in East China, Yanqiu graduated from NYU Tisch School of the Arts Asia with an MFA in Film. She has been shooting films throughout Asia. Her previous short, MONG, received Best Student Cinematographer at Palm Springs International ShortFest. She was also nominated for Kodak Golden Award, and is a fellow of Busan Film Festival Asian Film Academy, as well as Golden Horse Film Academy in Taipei. 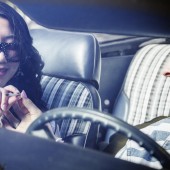