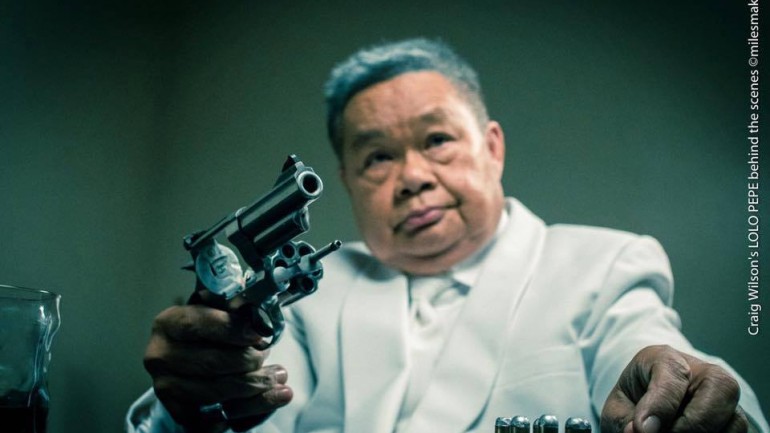 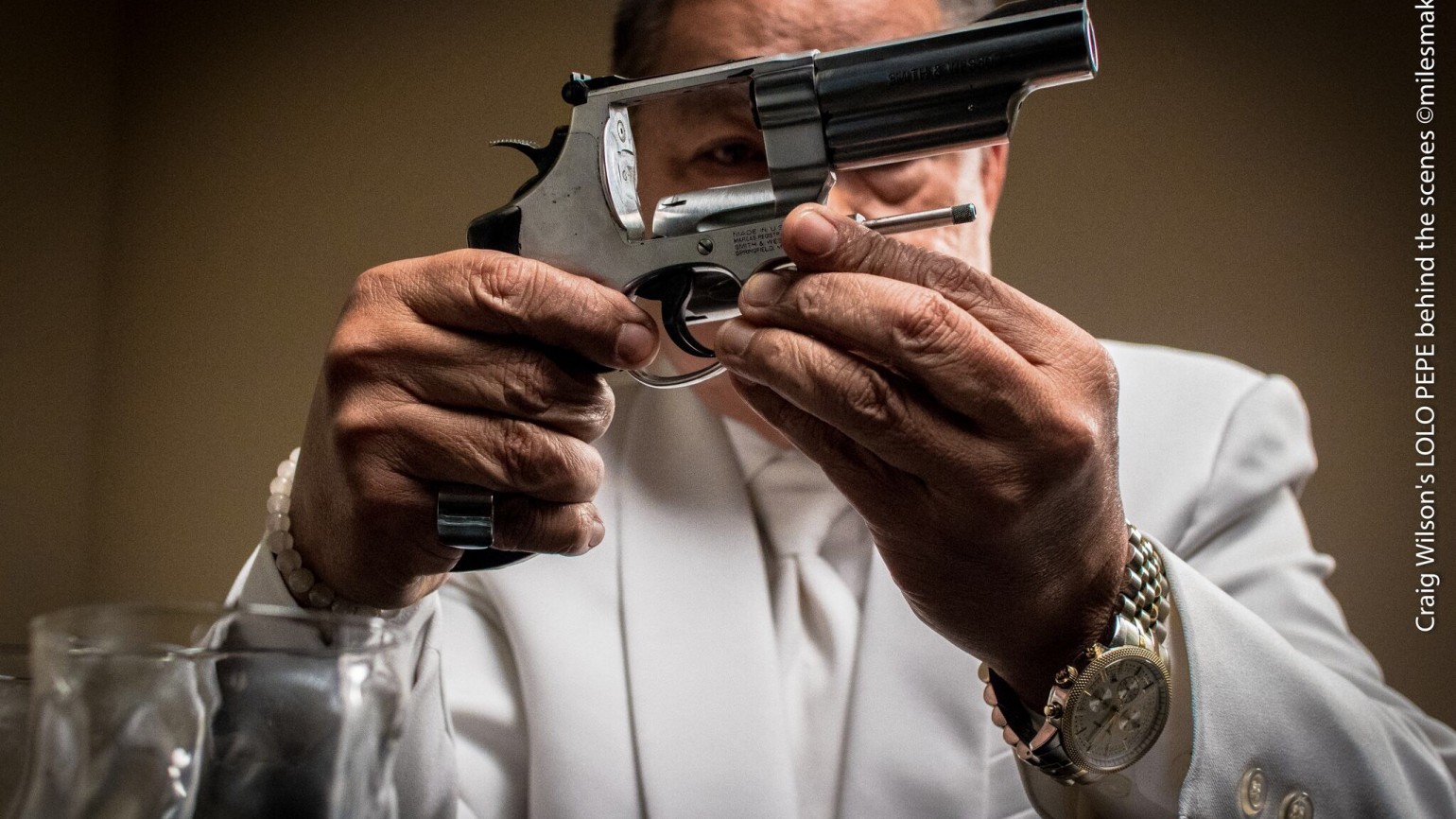 A Filipino Crime lord looks back on his life, and how witnessing his uncle get murdered his first week in the states leads him down a lifelong path of revenge.

Craig is the oldest son of a retired Navy veteran and a Filipino mother. His mother’s family comes from a lineage of Filipino legends including the great entertainer Oscar Obligacion. He has directed a feature length webseries, many YouTube short films, music videos and started in theater. Directing is his love and he is dedicated to being a master at his craft.