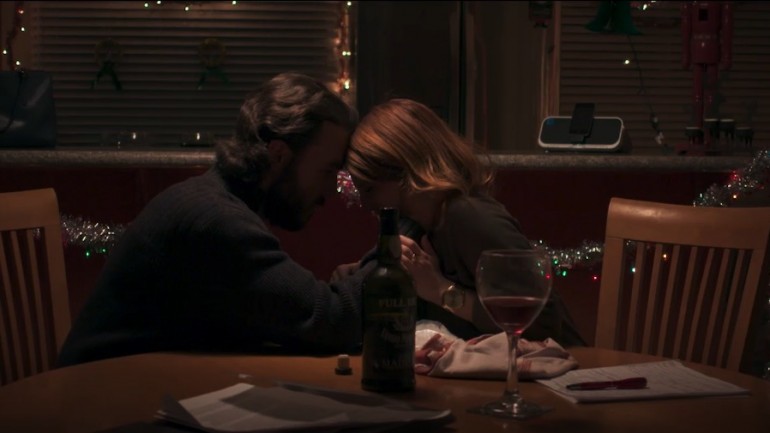 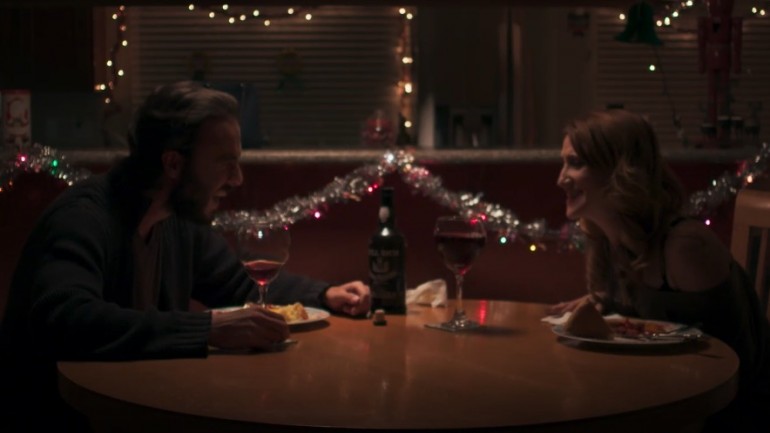 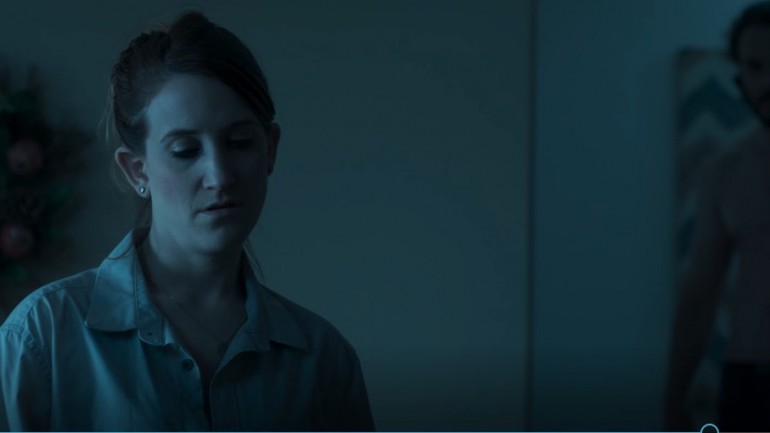 Madeira recounts an evening spent between two 30-something-year-olds, Carmen and Pacey. The story begins when Carmen arrives at Pacey’s house and presents him with a gift of Madeira wine. As the night unfolds, inhibitions dissolve, old hurts resurface, and a deception is unveiled.

Kaitlyn Fae was born in Los Angeles, California. She attended U.C. Santa Barbara, where she earned a B.A. in English in 2012. Since graduating, Kaitlyn has written for a number of magazines. She is currently writing the libretto to Los Californios, a comedic opera set during the Californian Civil War. It is set to premiere in 2018. Madeira is Kaitlyn’s first film.