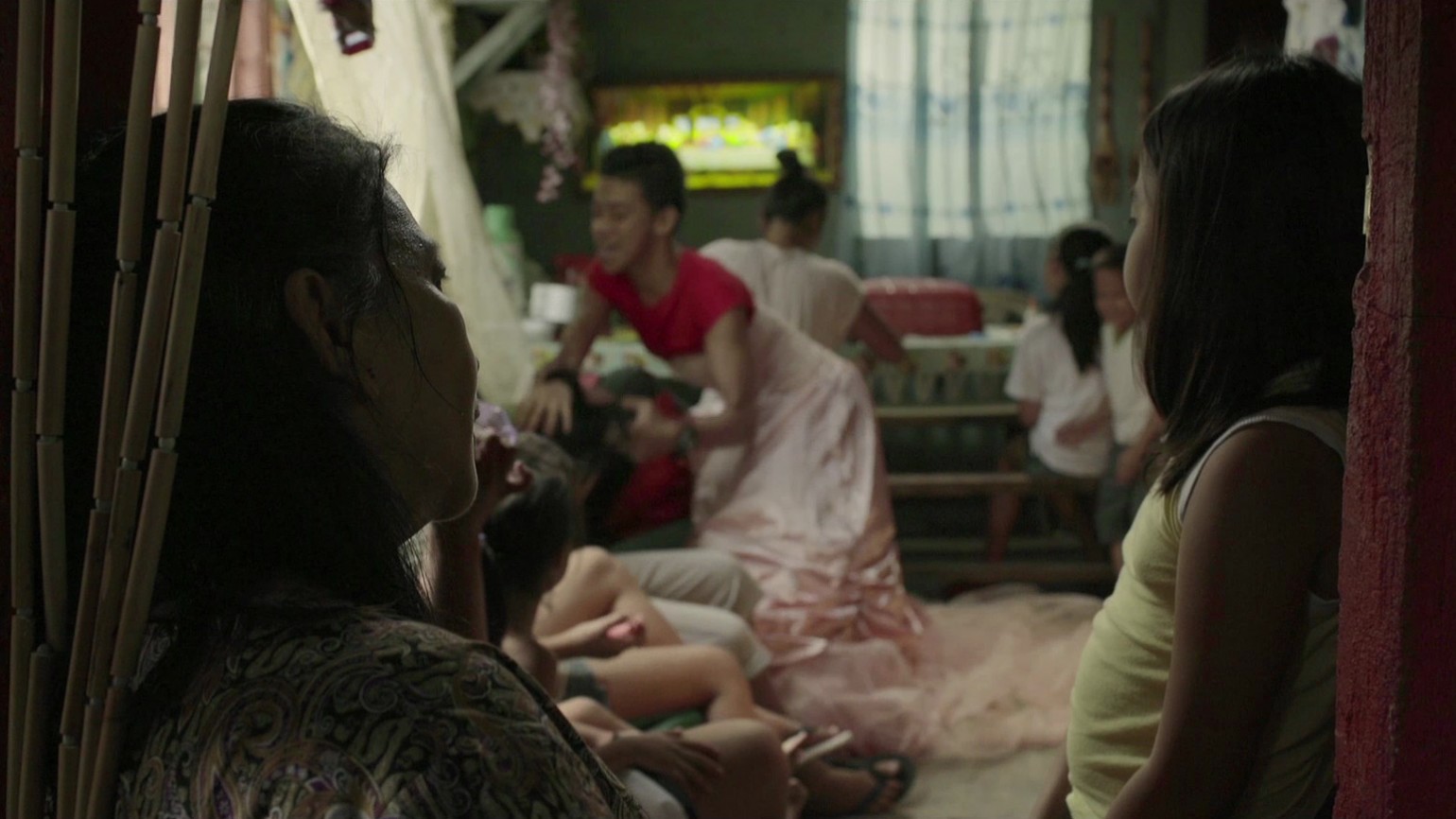 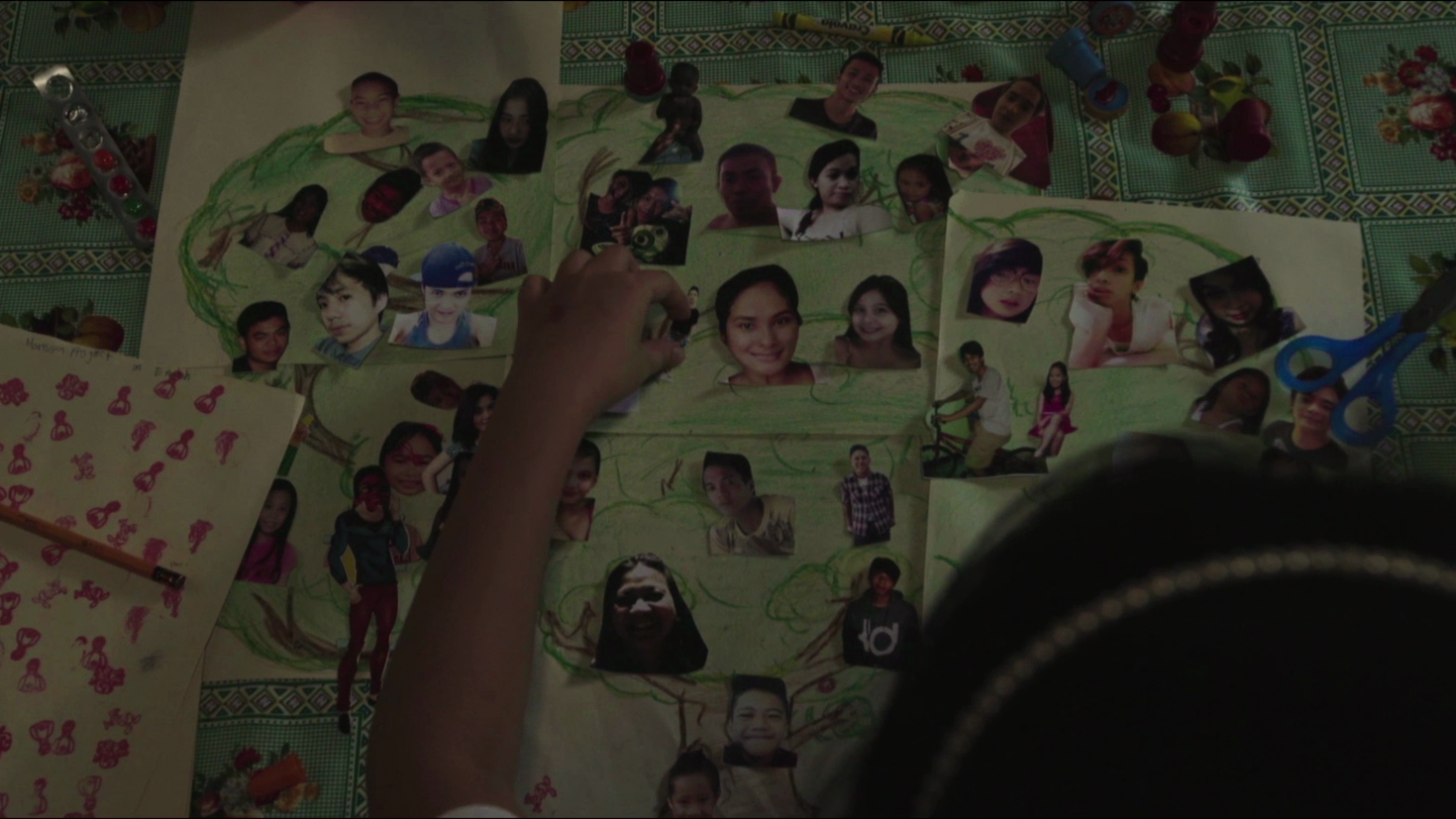 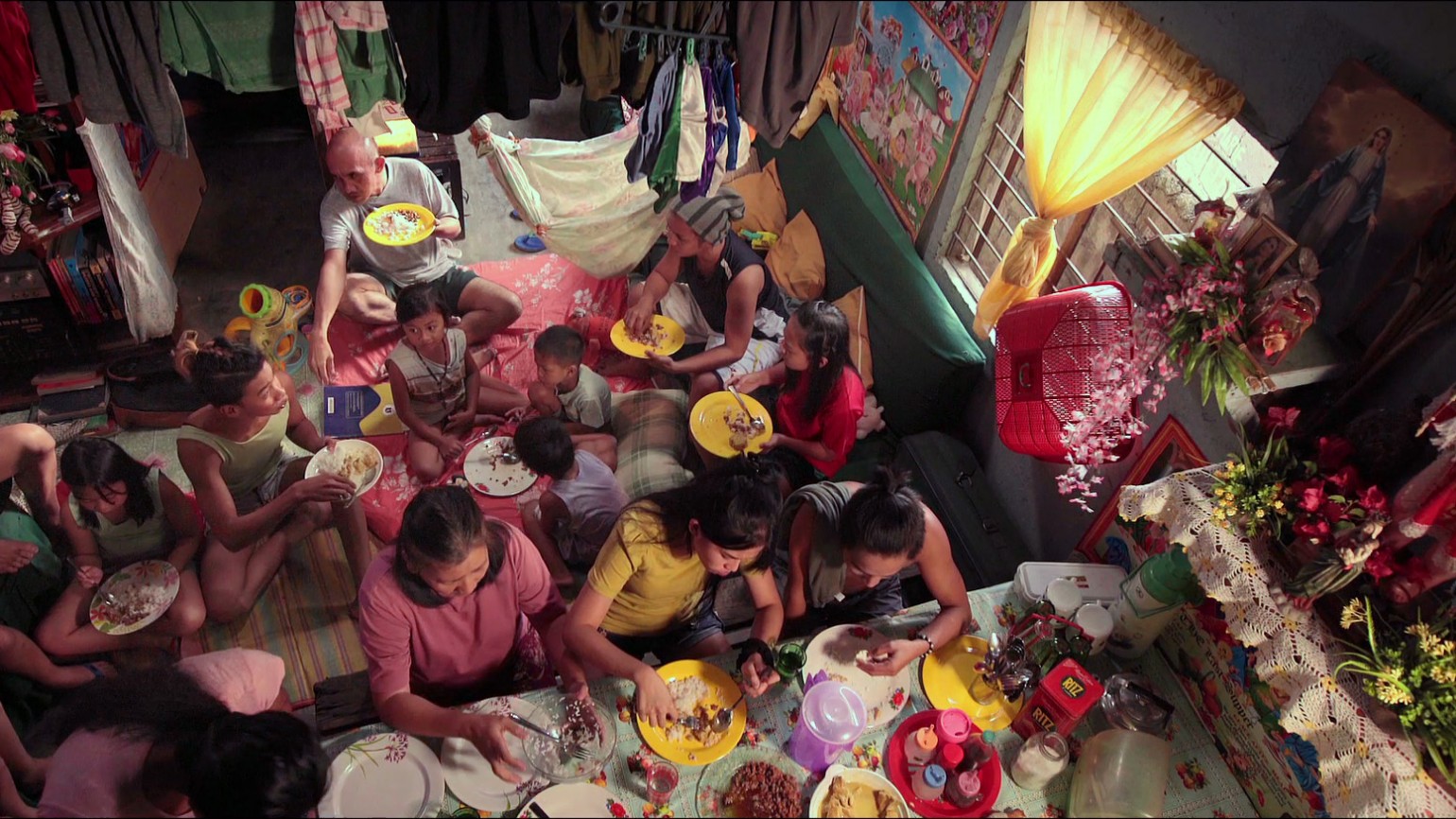 When the whole family confronts her 14-year-old daughter of a suspected pregnancy, a 50-year-old woman gives birth to her 22nd child. 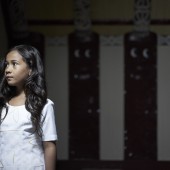 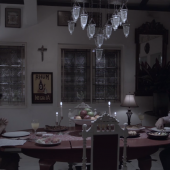