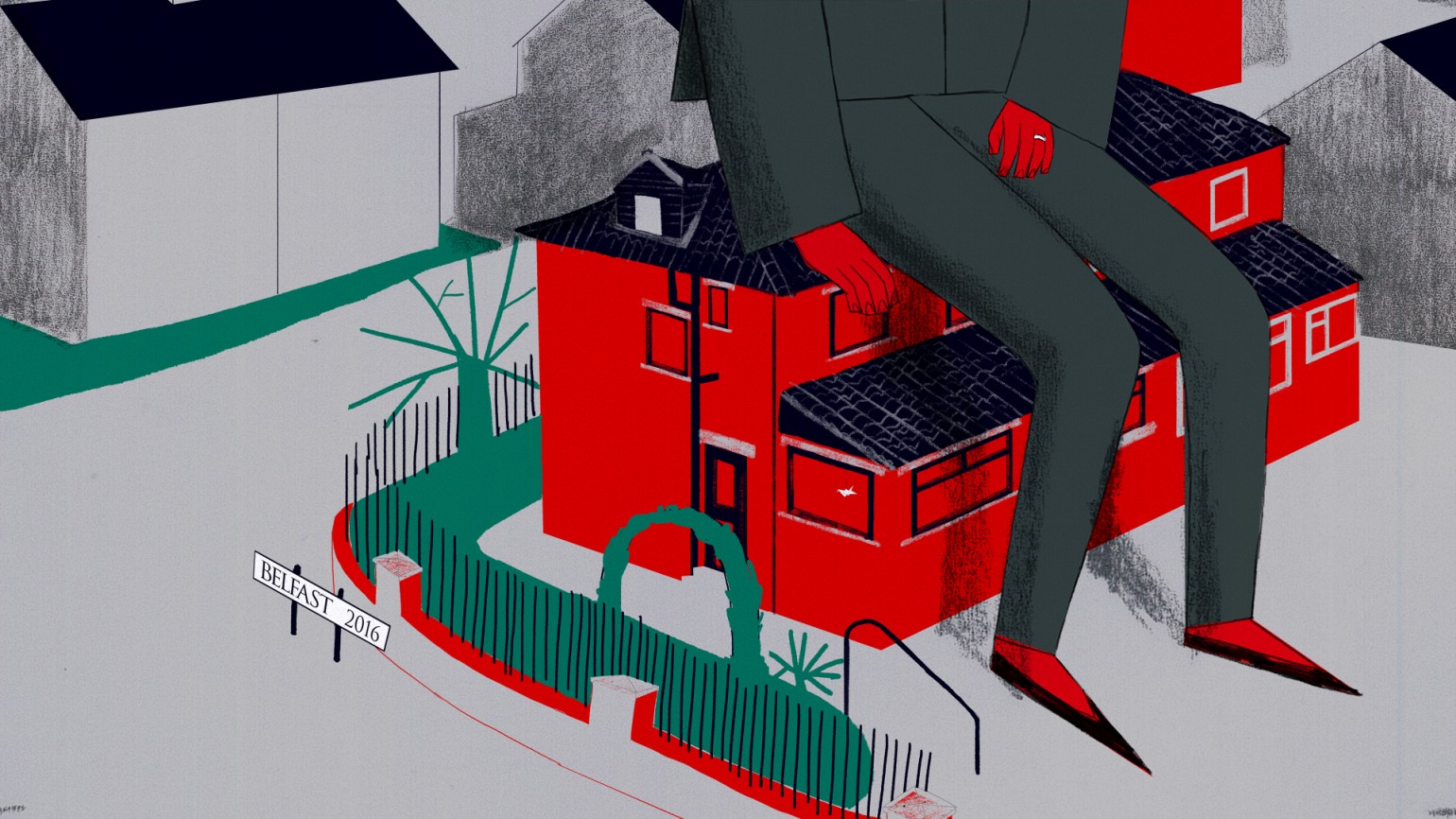 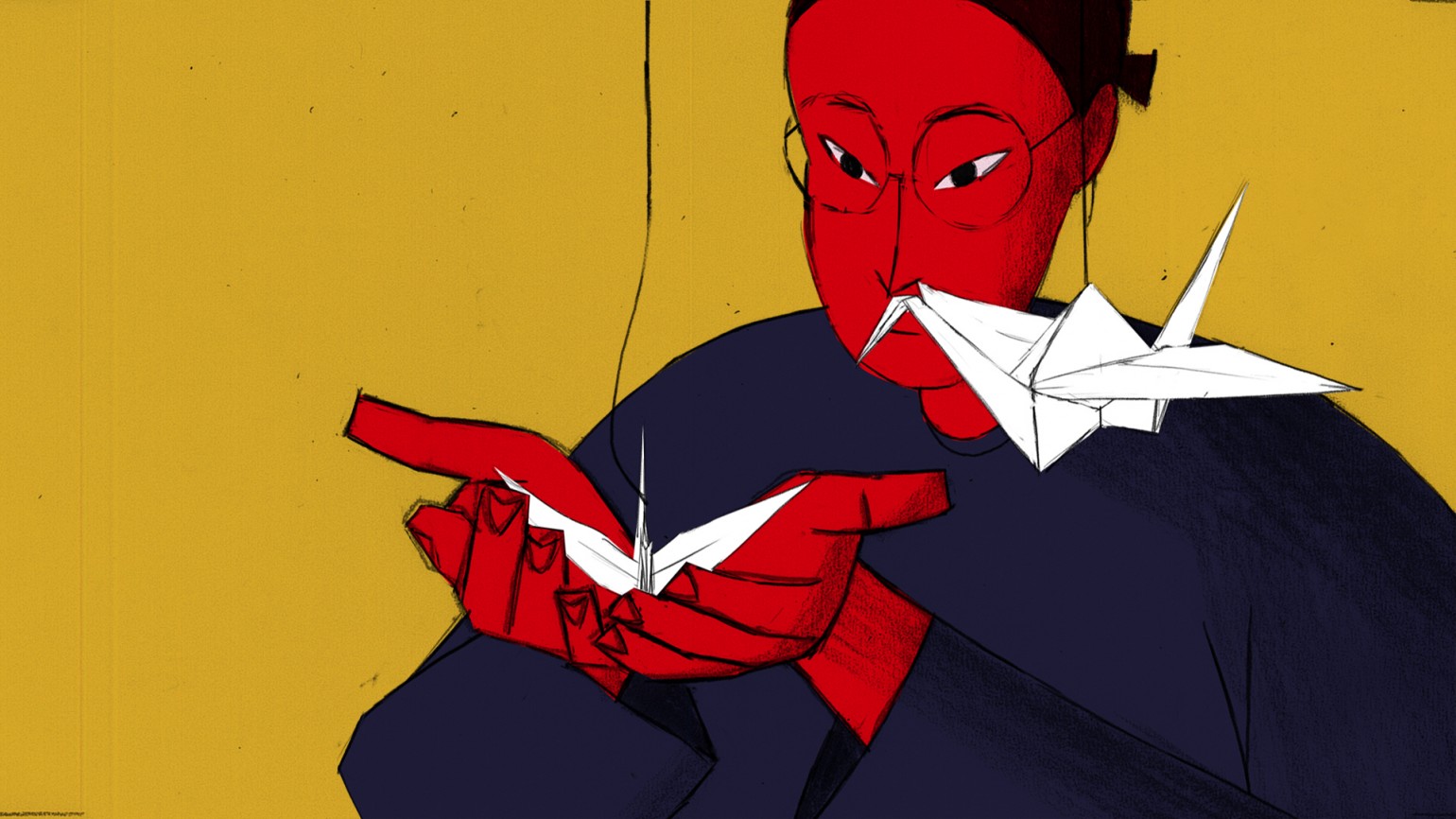 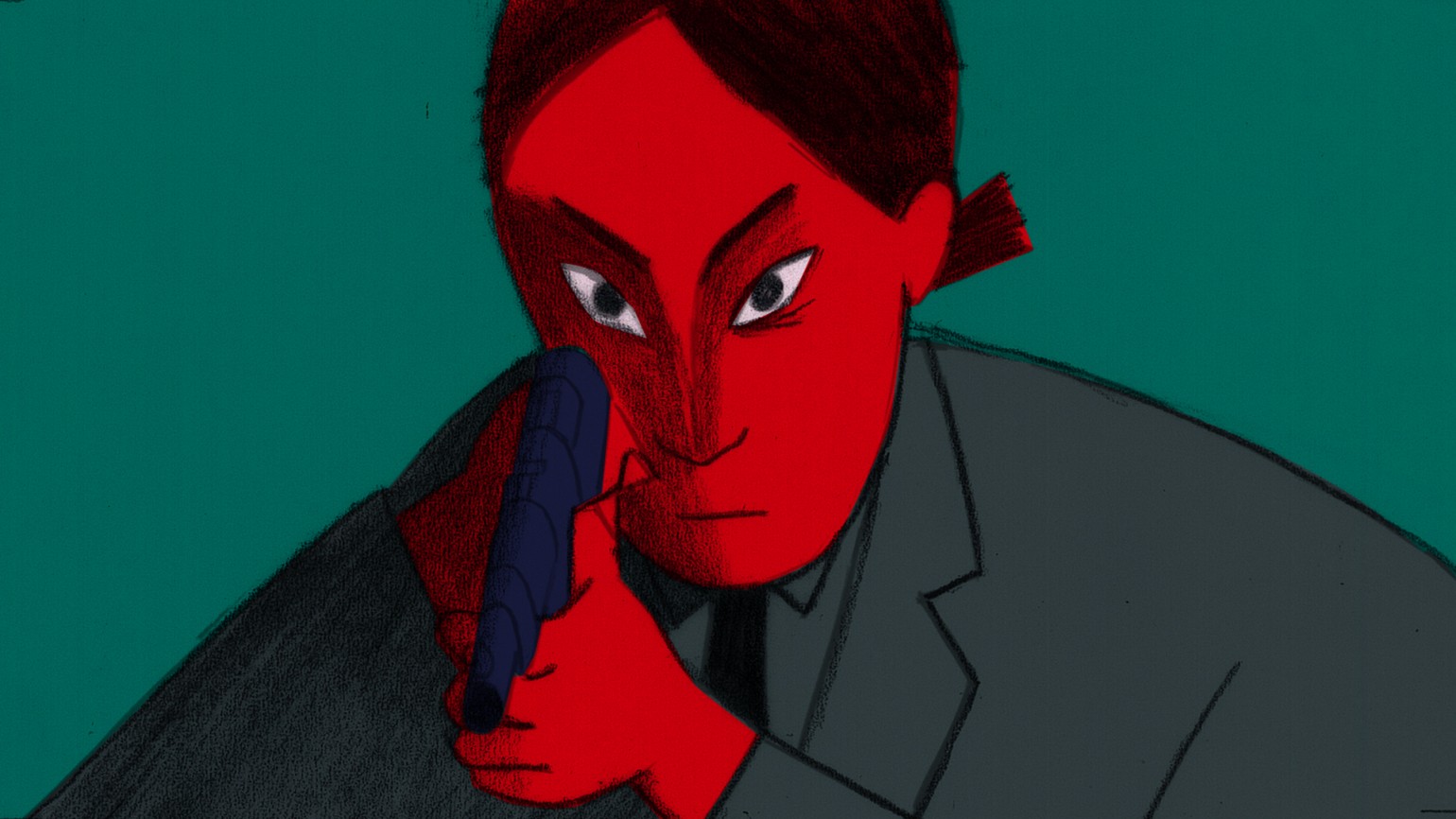 Some things can only be understood with maturity. New light is shed on childhood cultural misunderstandings when a Chinese mother and her British-born daughter speak as adults for the first time.

Jennifer Zheng was a confused asian kid growing up in Northern Ireland. Now she is a BAFTA nominated animation director in London. 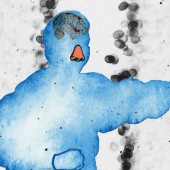 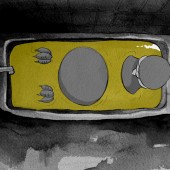