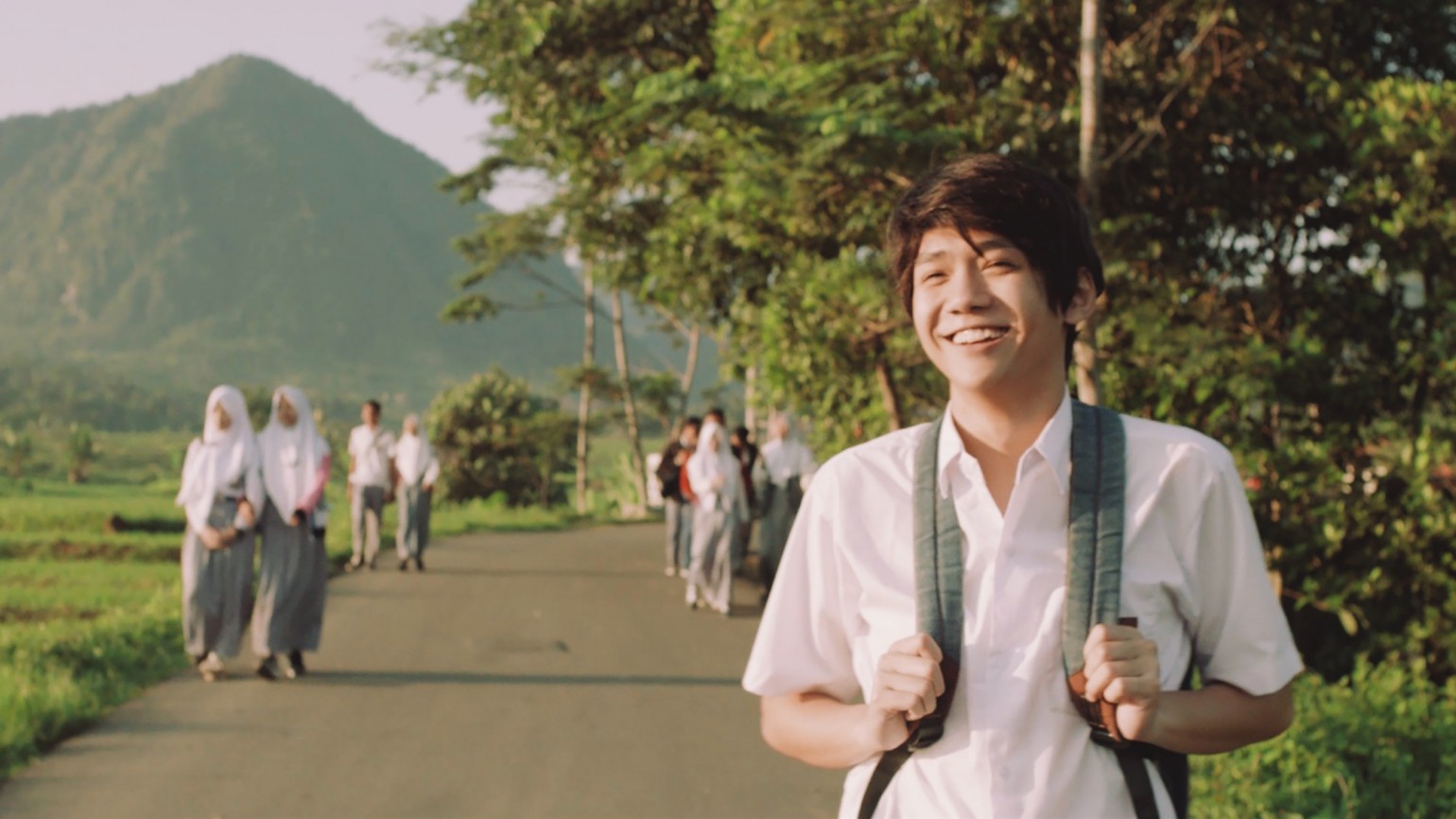 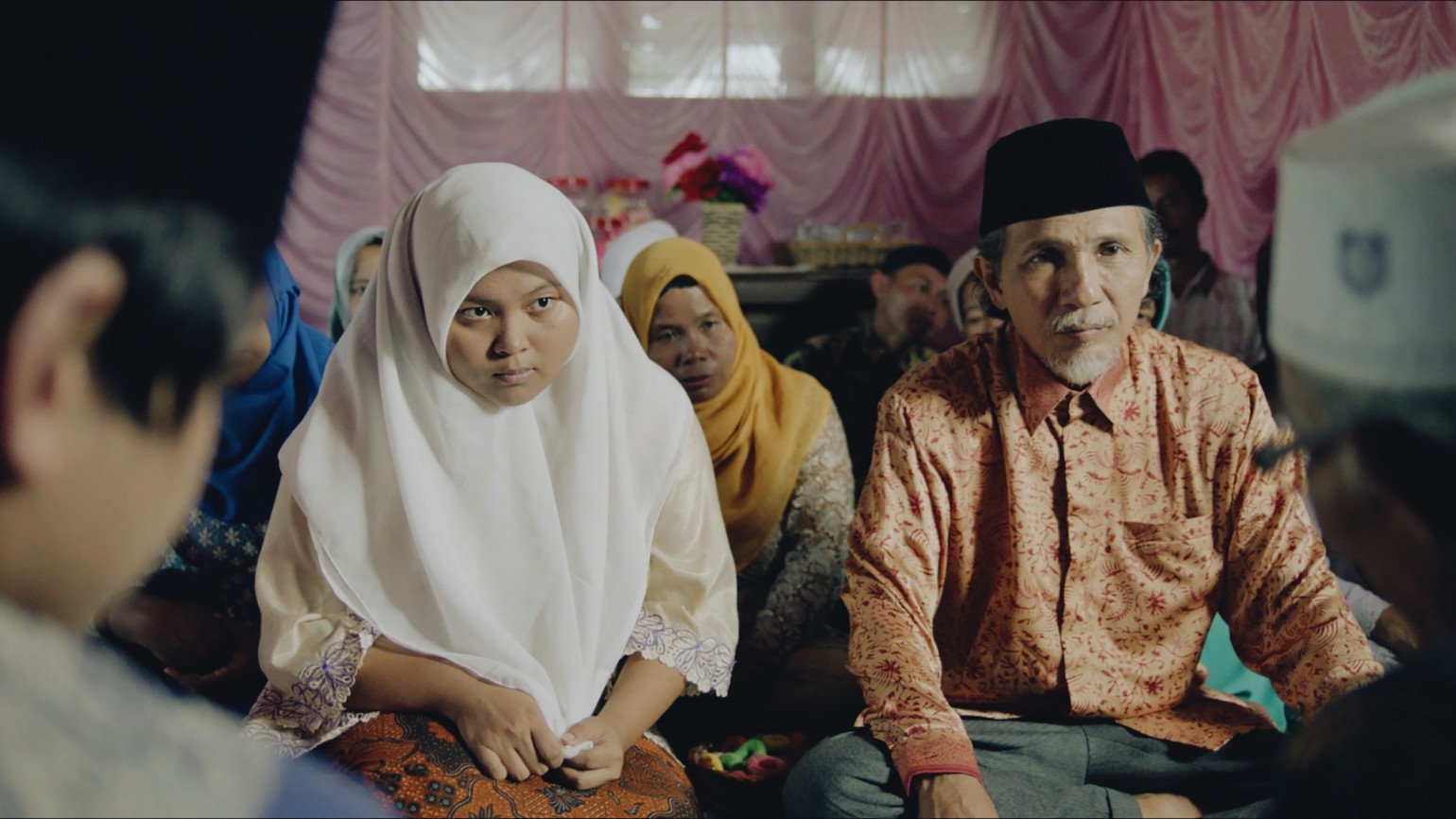 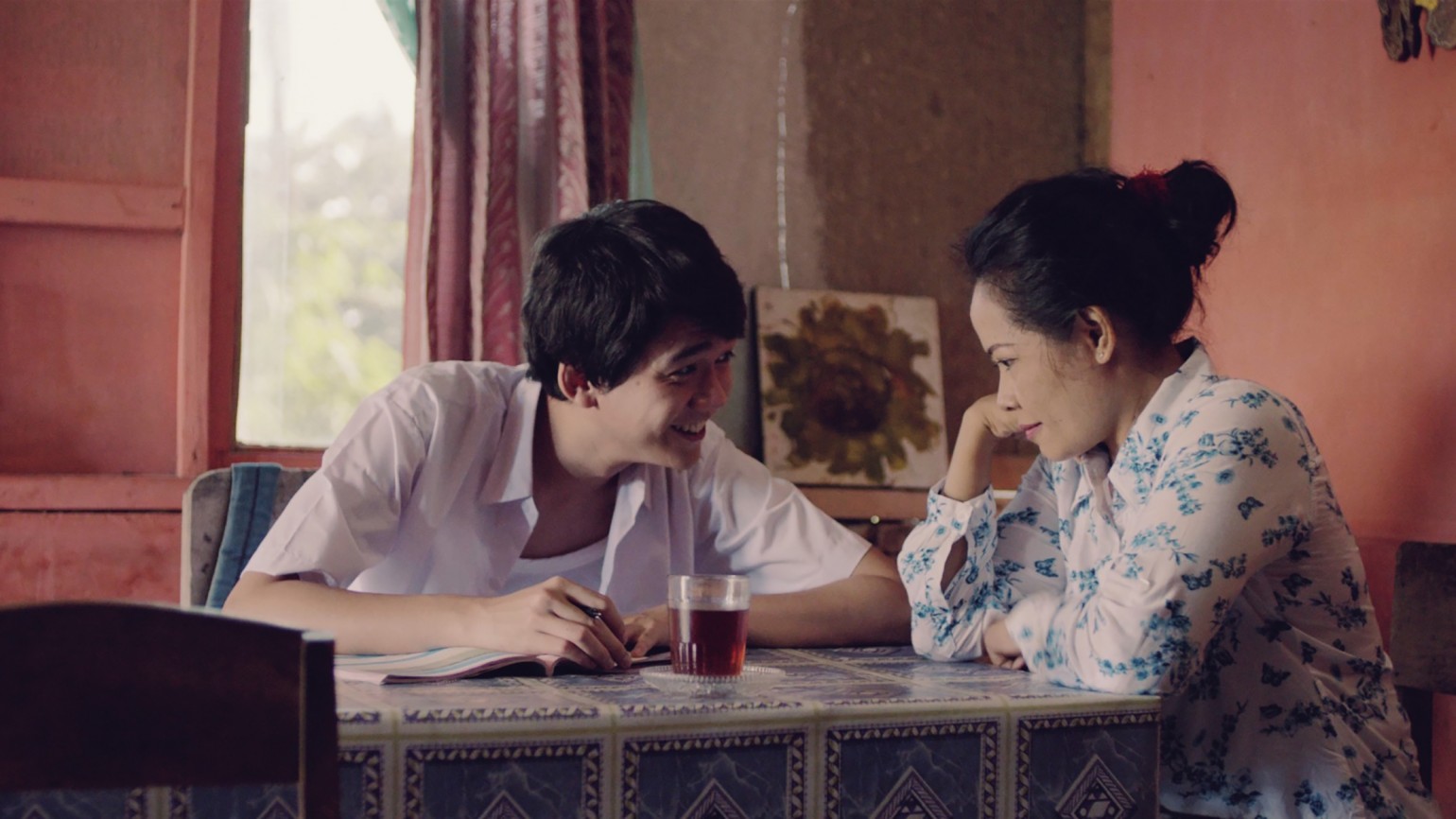 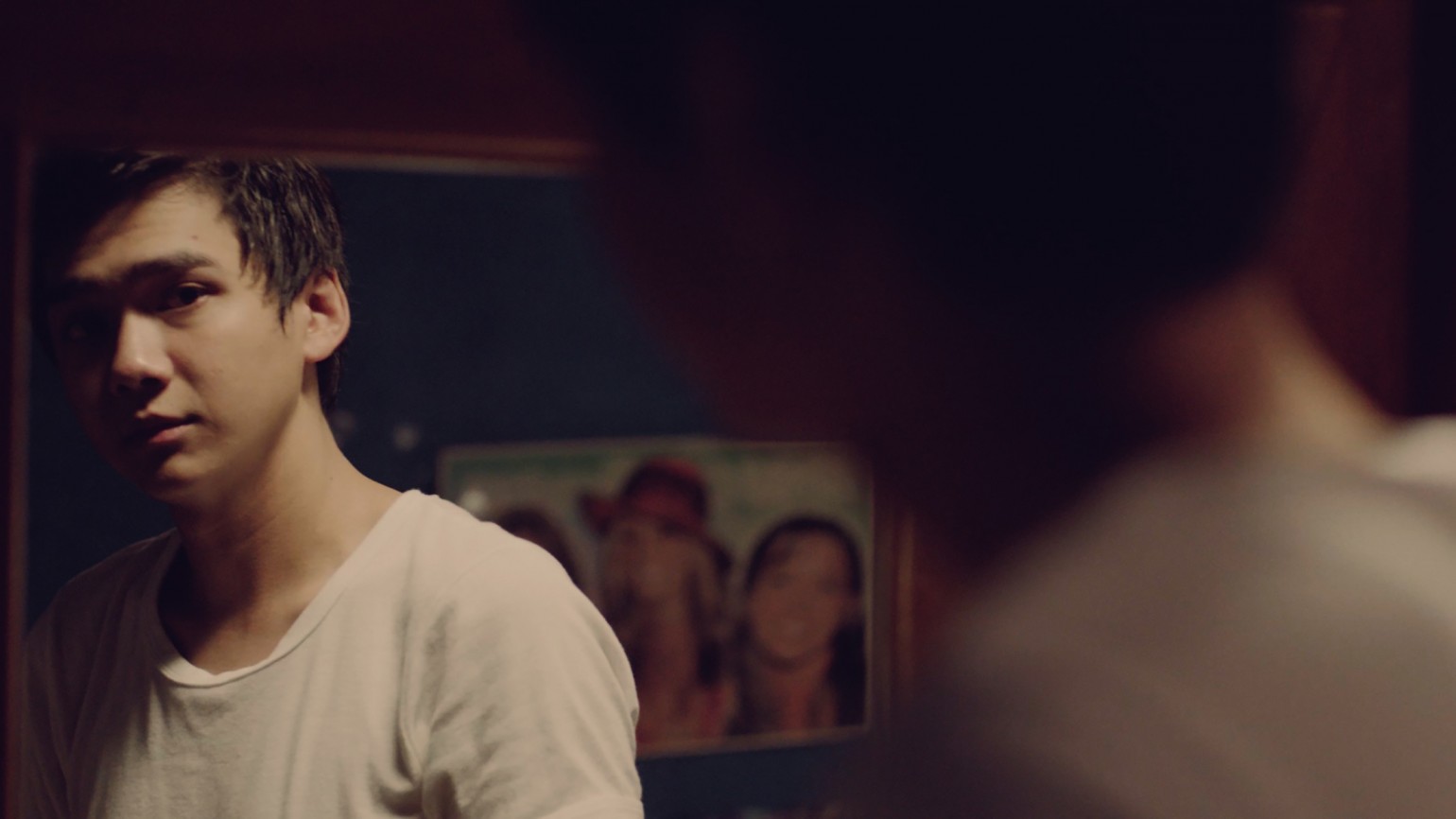 In a time of great expectation and pressure stemming from the traditions of his upbringing, Aris—a gay Muslim teenager living in rural Indonesia—finds himself increasingly drawn to his well-traveled English teacher despite his upcoming marital ceremony to a woman he harbors no romantic feelings for. With his whole life planned out for him by his parents, Aris struggles with the conflicting notions of tradition, duty, and his own personal idea of happiness.

Yudho Aditya is currently pursuing an MFA in directing at Columbia University in New York. In the summer of 2015 he left New York and spent 5 months in rural Indonesia to do research for the script that ultimately became “Pria” and another 3 months for its pre-production and principal photography. His other works include “Pipe Dream,” “Lilies” and “Midnights with Adam,” which all have screened at LAAPFF.