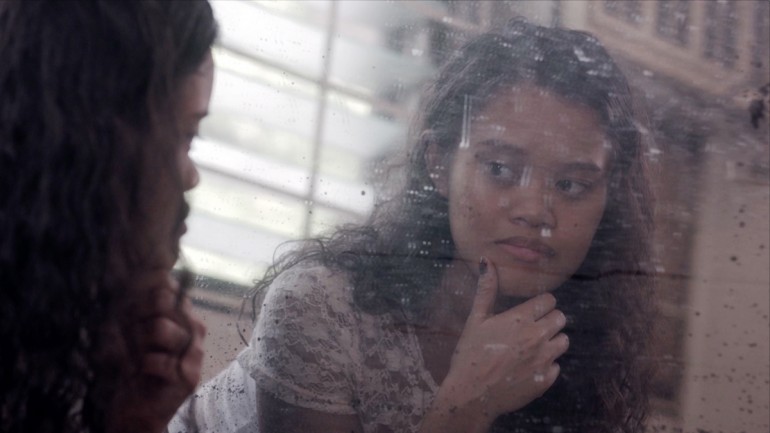 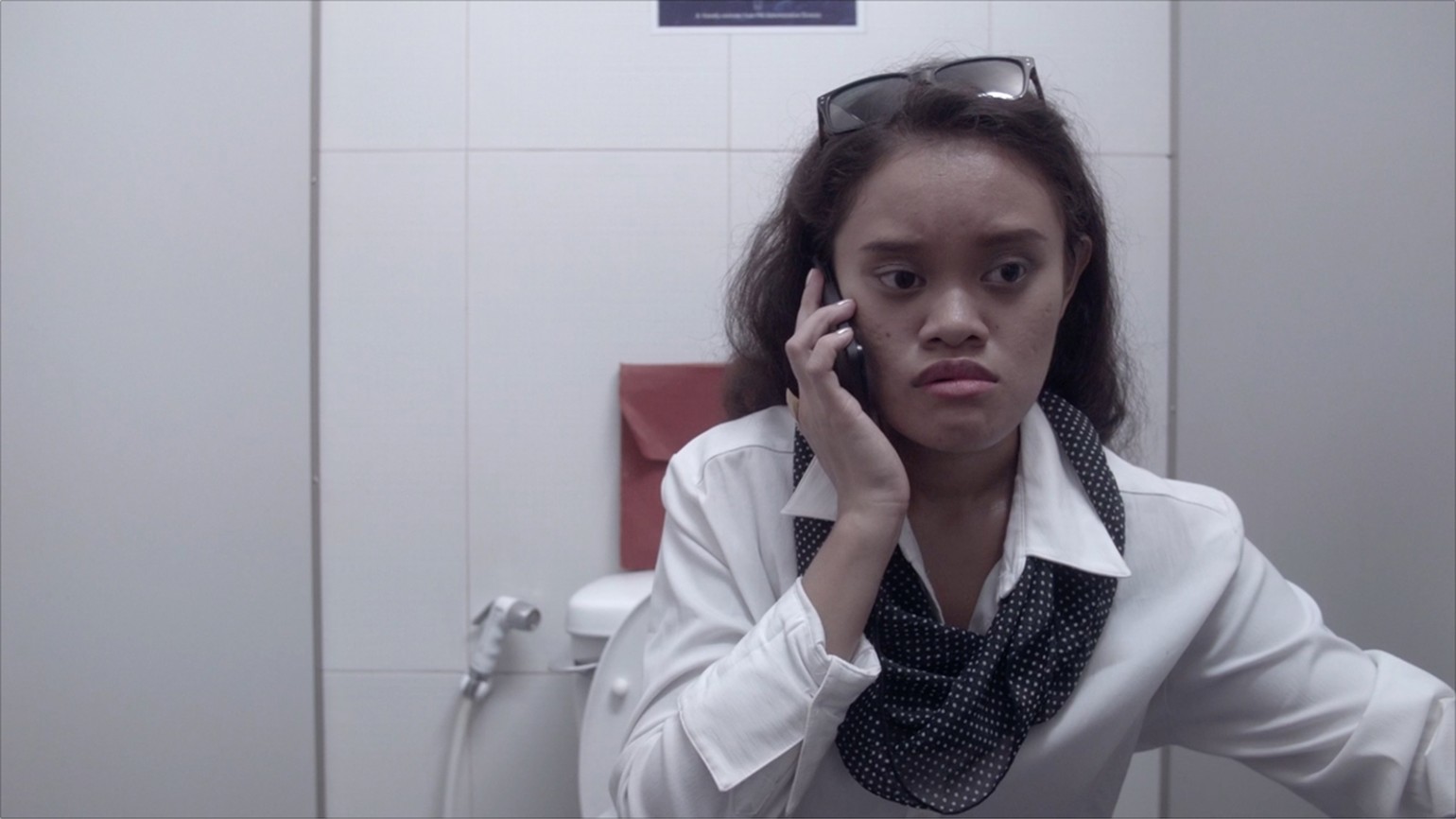 Divine finally gets her dream job, but hits a snag when it comes to her paperwork. She discovers that people don’t often see her the same way.

Ruelo Zendo (Ruello Lozendo) was born, raised, and is based in Quezon City, Philippines. An alumnus of the Mowelfund Film Institute, Ruelo’s films were mostly grant recipients from art and media institutions. He concluded his artist residency at Casa San Miguel (Philippines) in 2013. Ruelo previously worked as a director for notable television documentaries. He is currently working as freelance director. 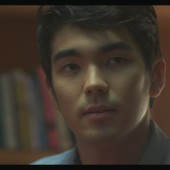 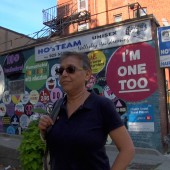