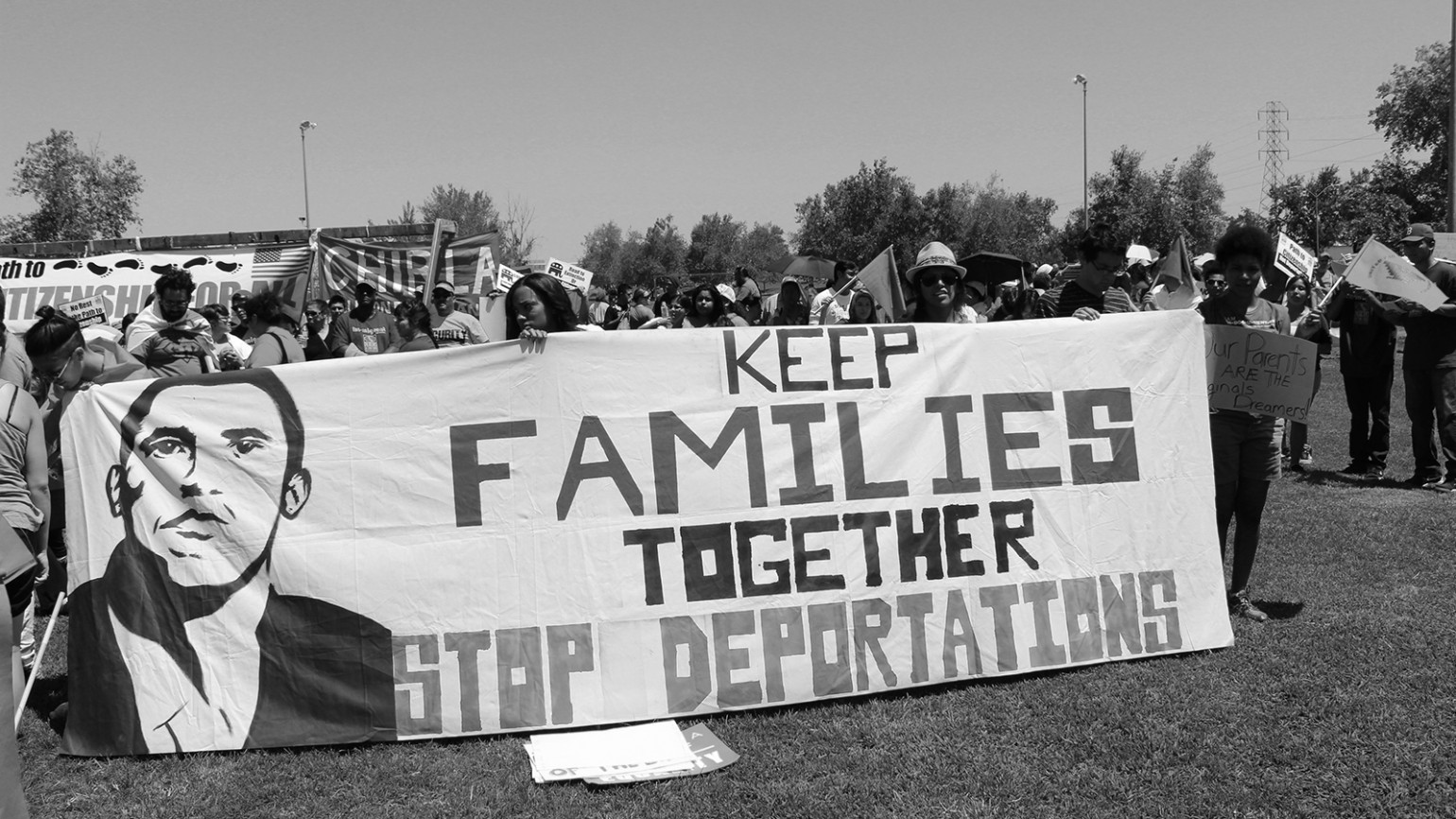 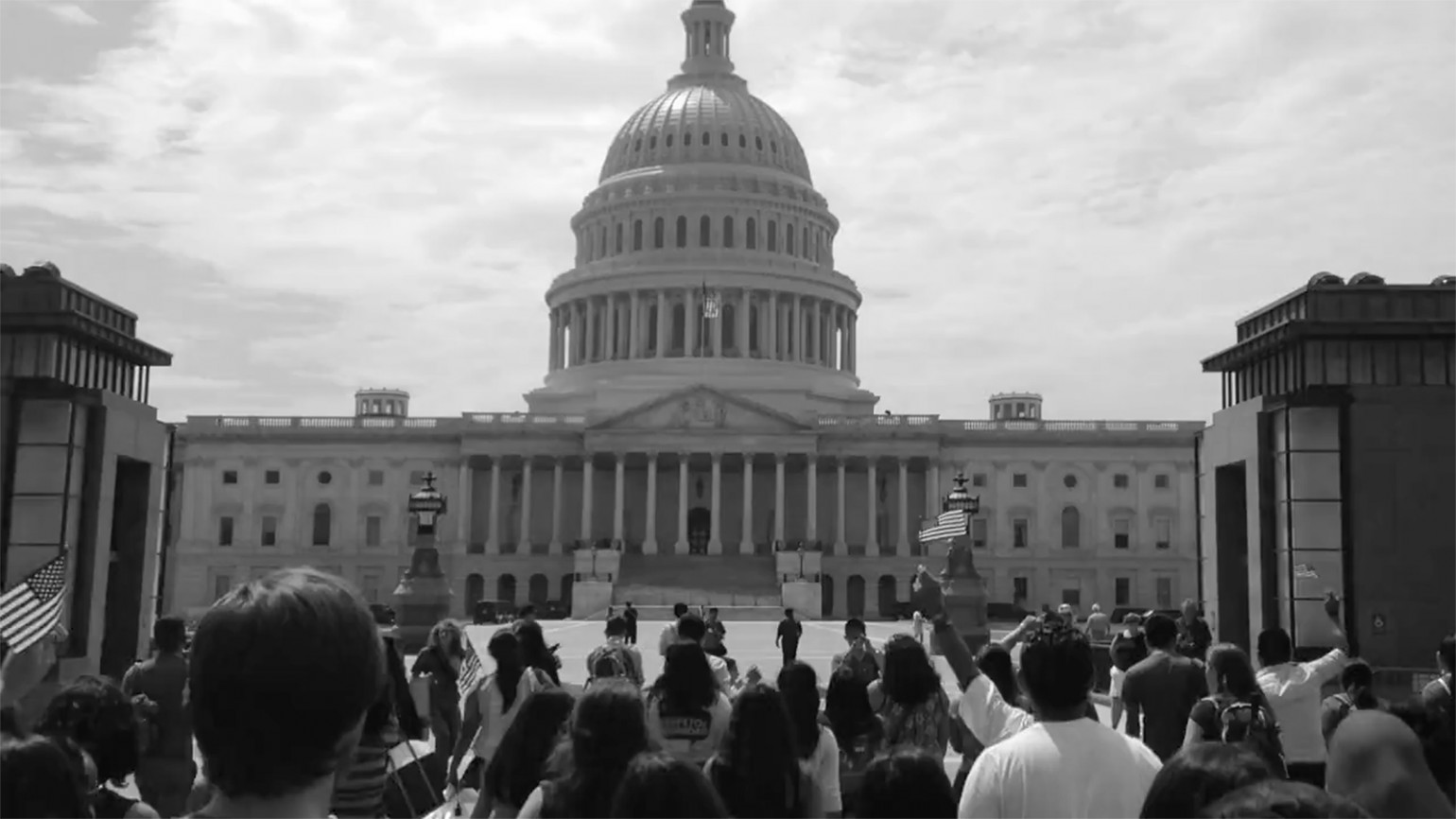 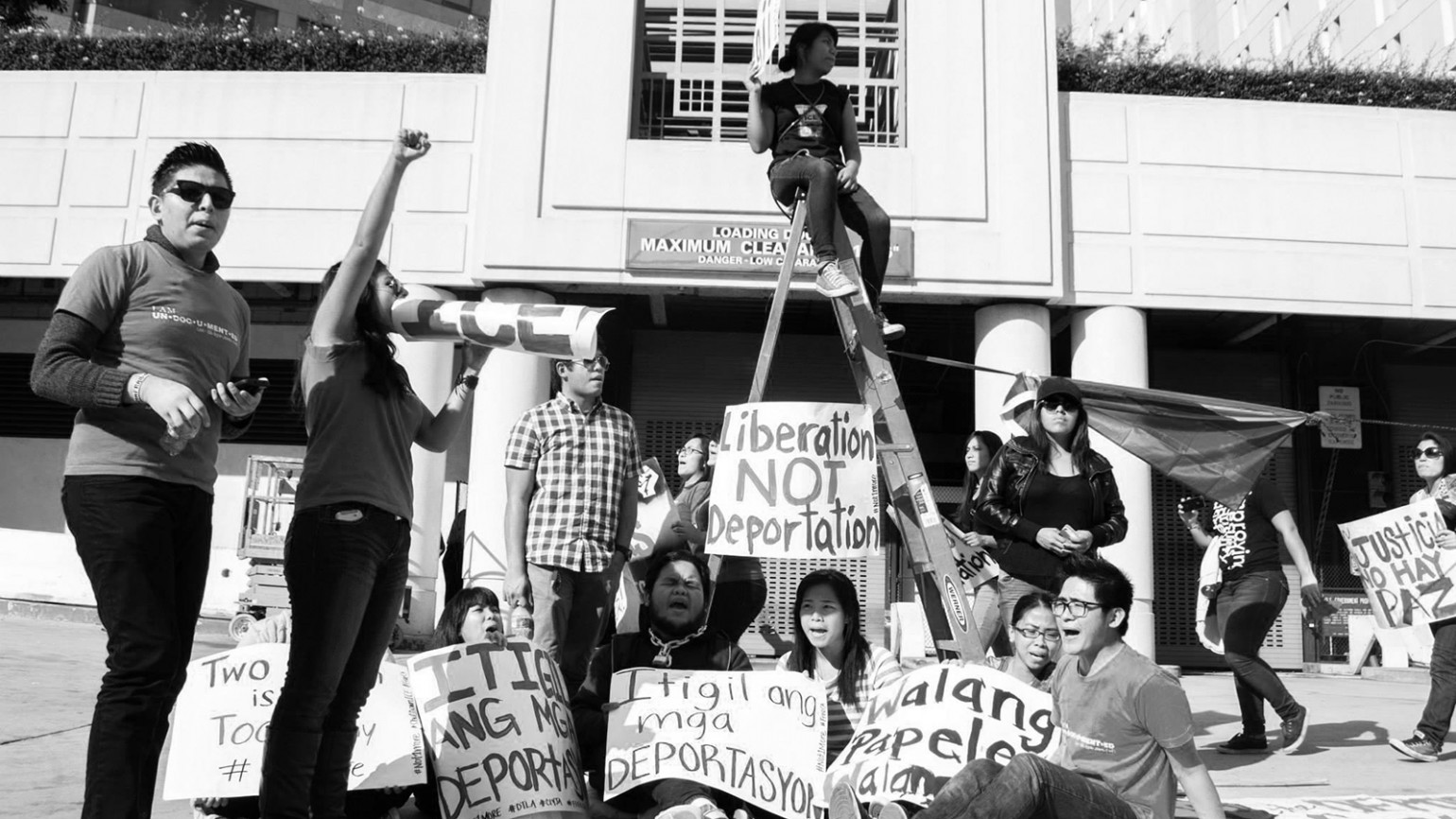 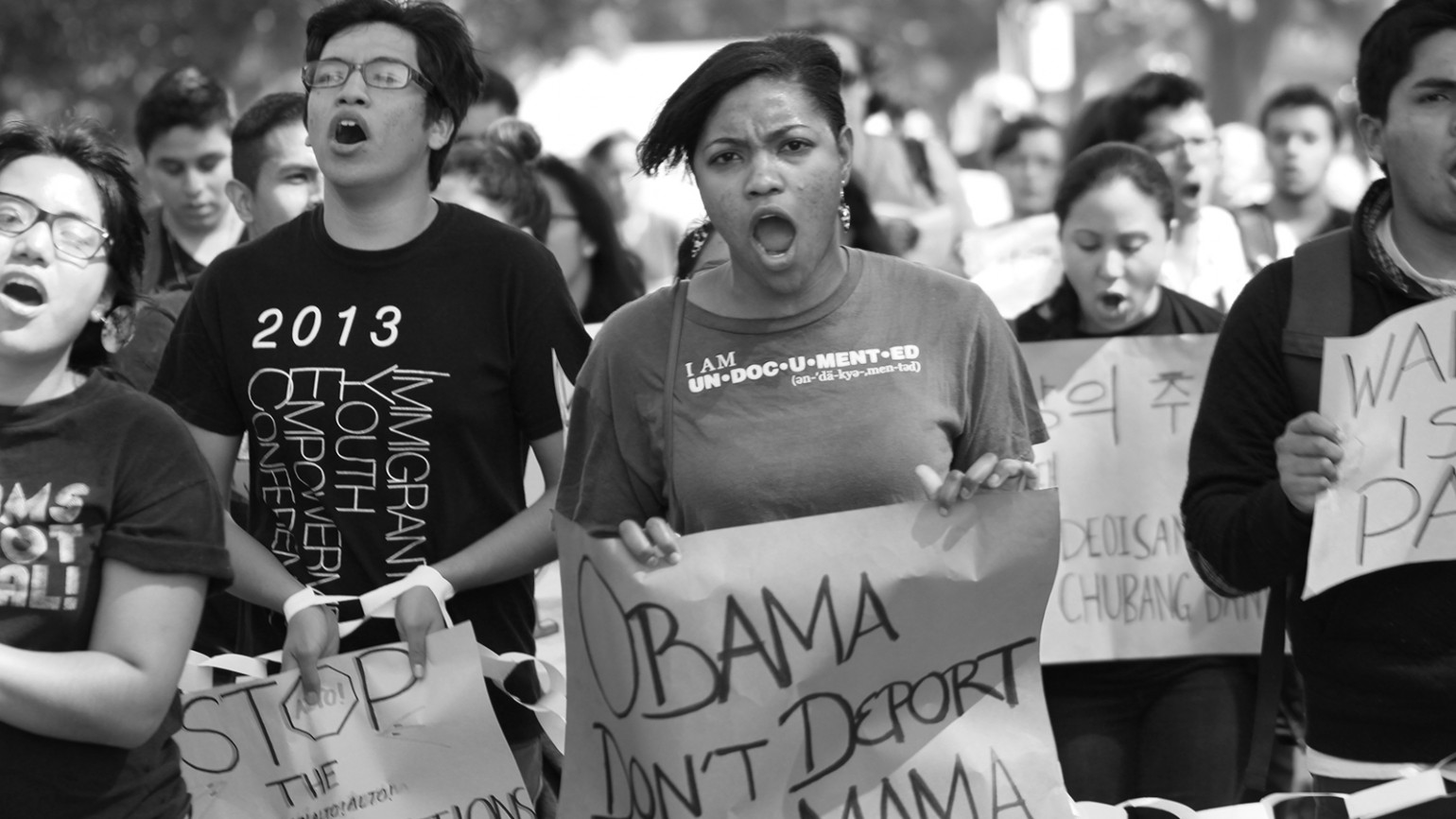 Set Hernandez Rongkilyo is an immigrant filmmaker, whose roots hail from Bicol, Philippines. They are the product of their parents’ sacrifices, their siblings’ resilience, and their community’s support. Their work has been televised and featured in film festivals across the U.S. Set continues to work at the intersection of filmmaking and social justice organizing by uplifting the narratives of immigrants and communities of color through the stories they tell. 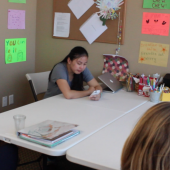