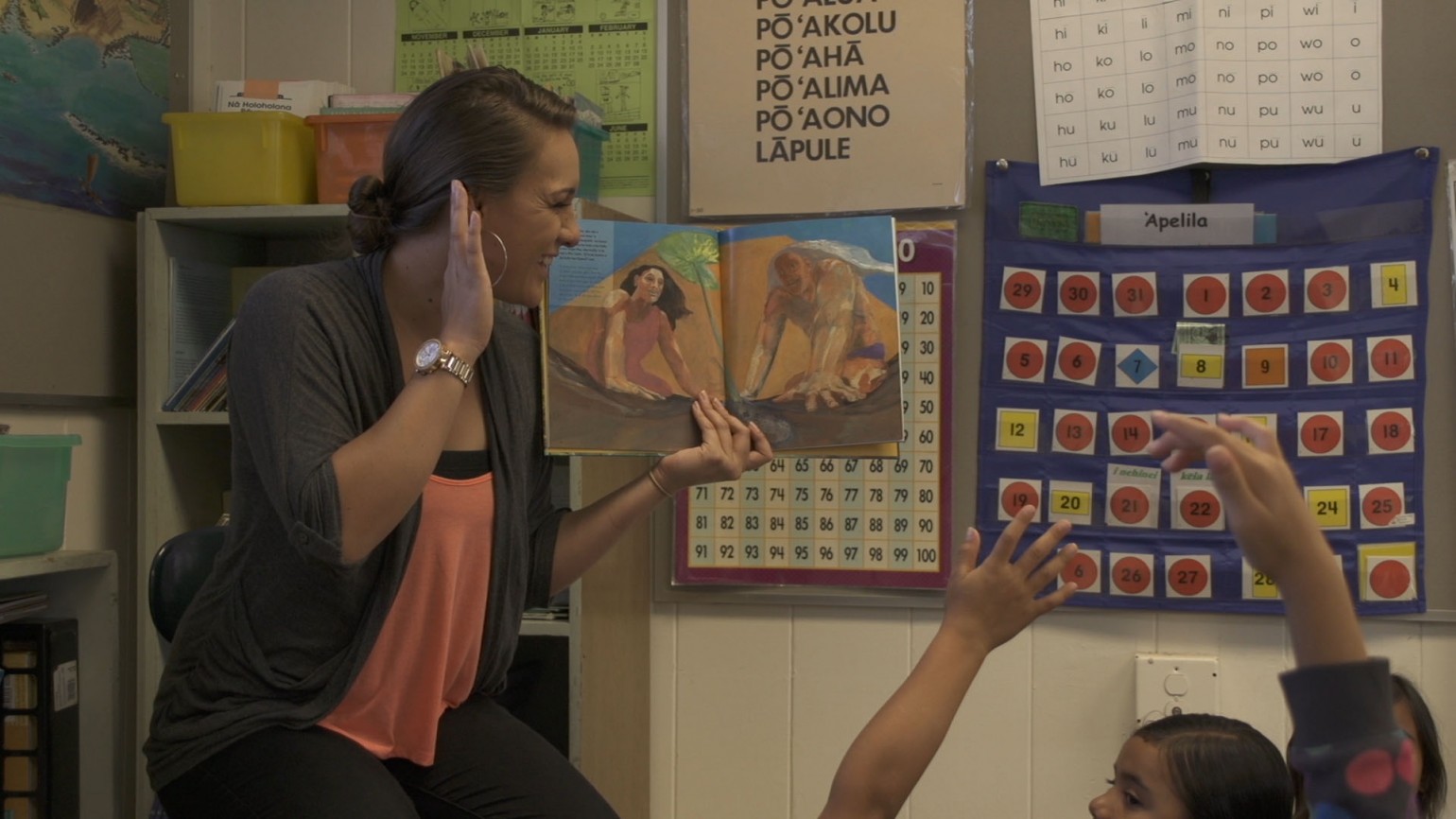 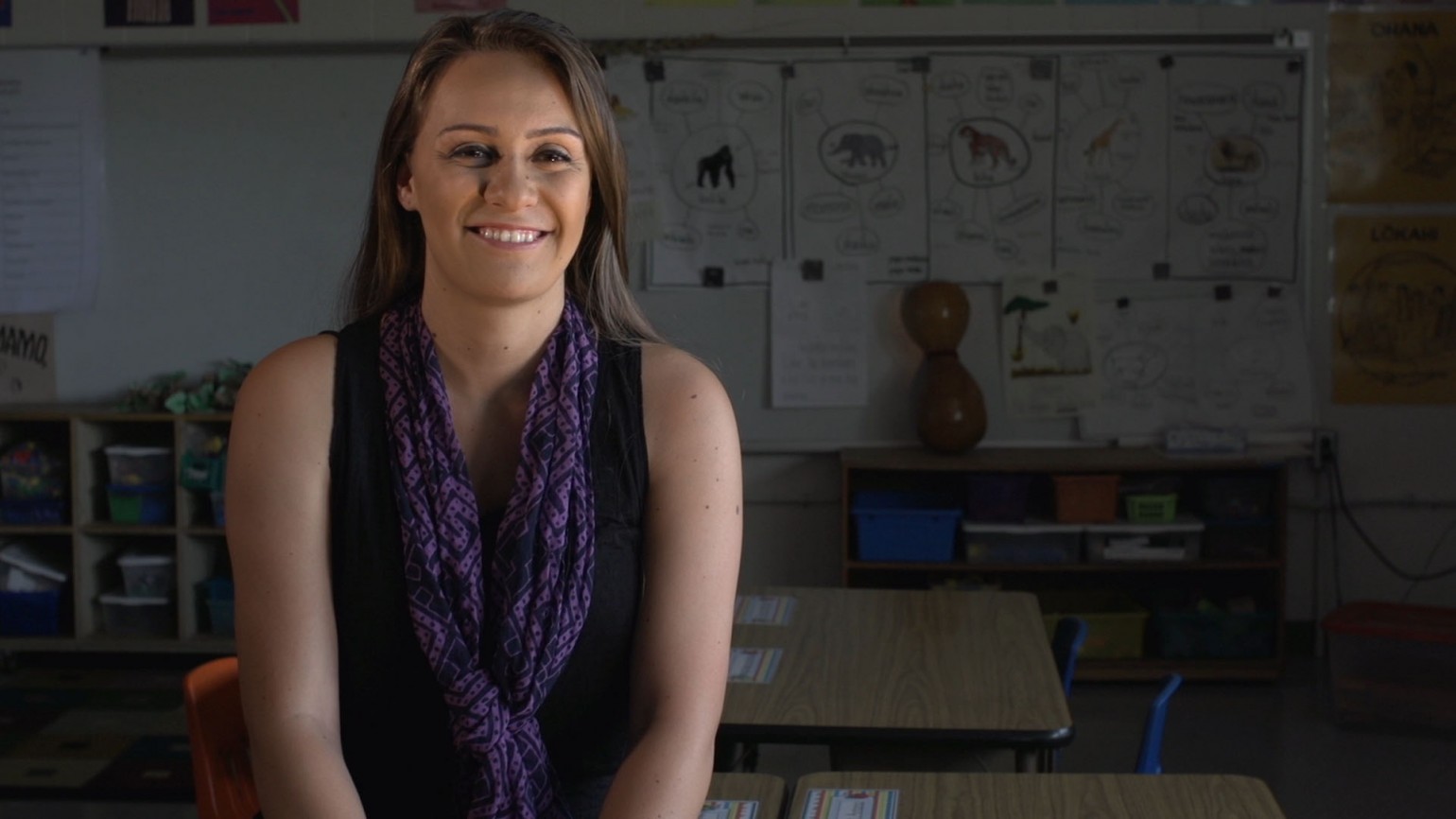 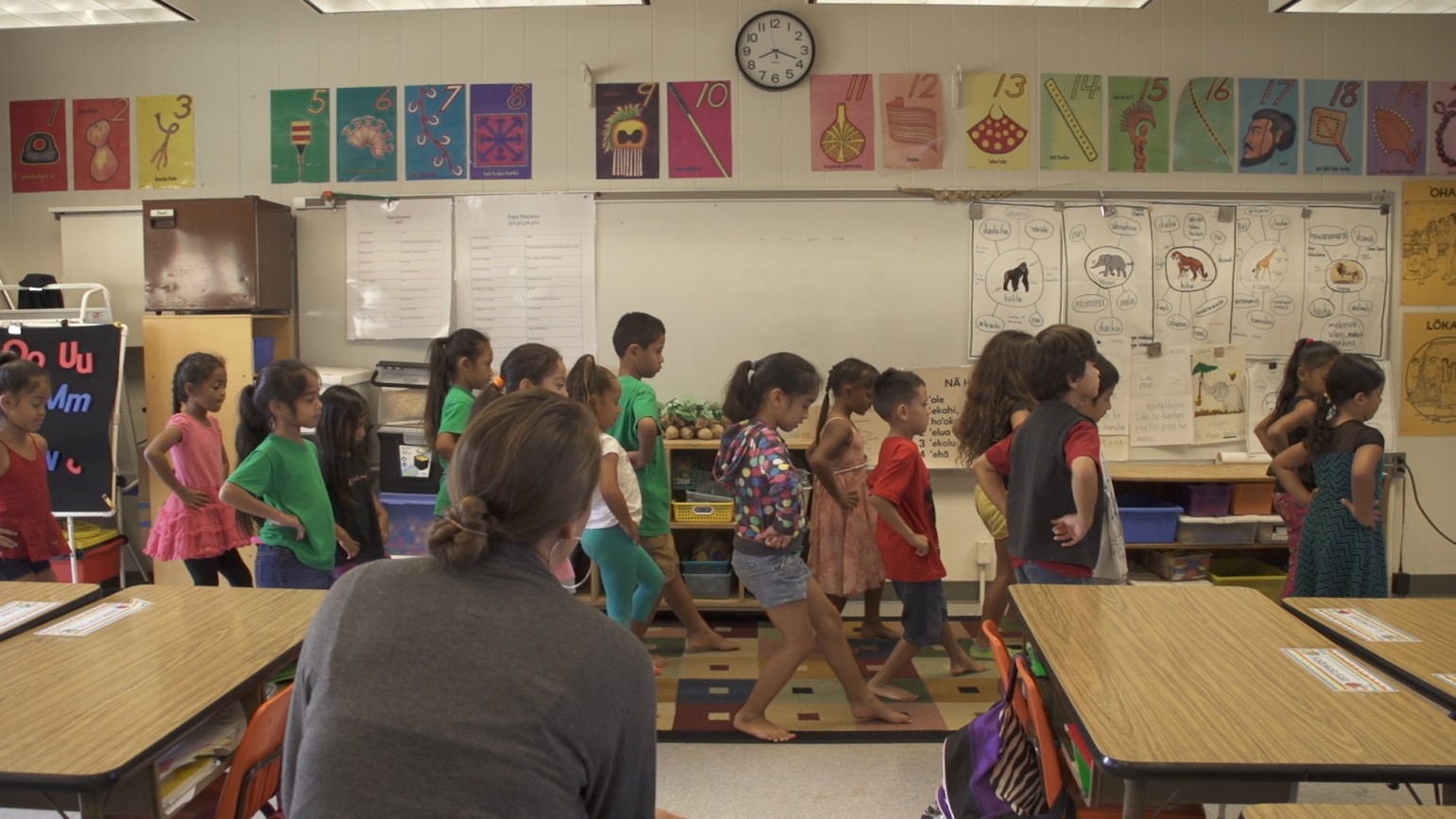 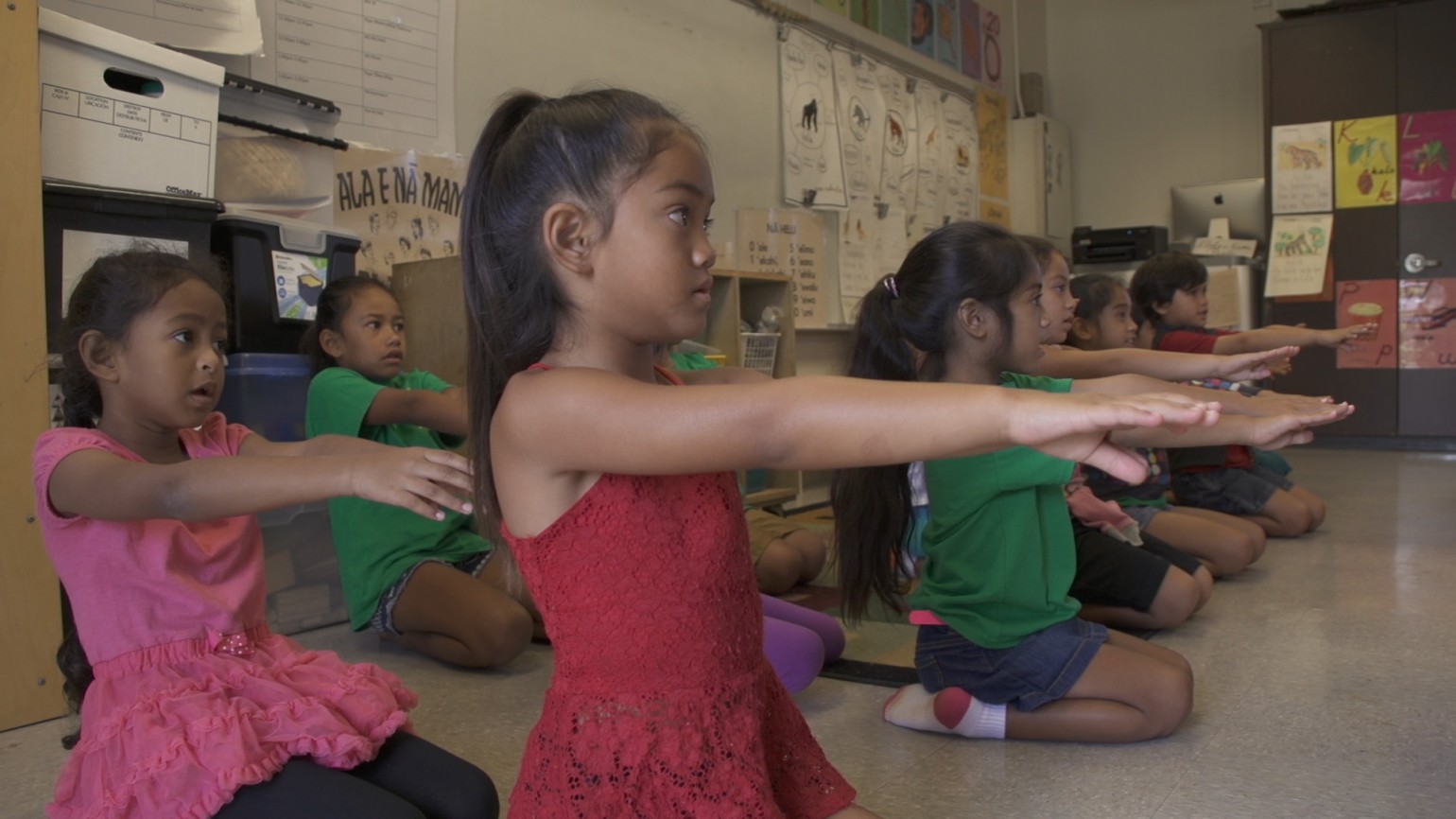 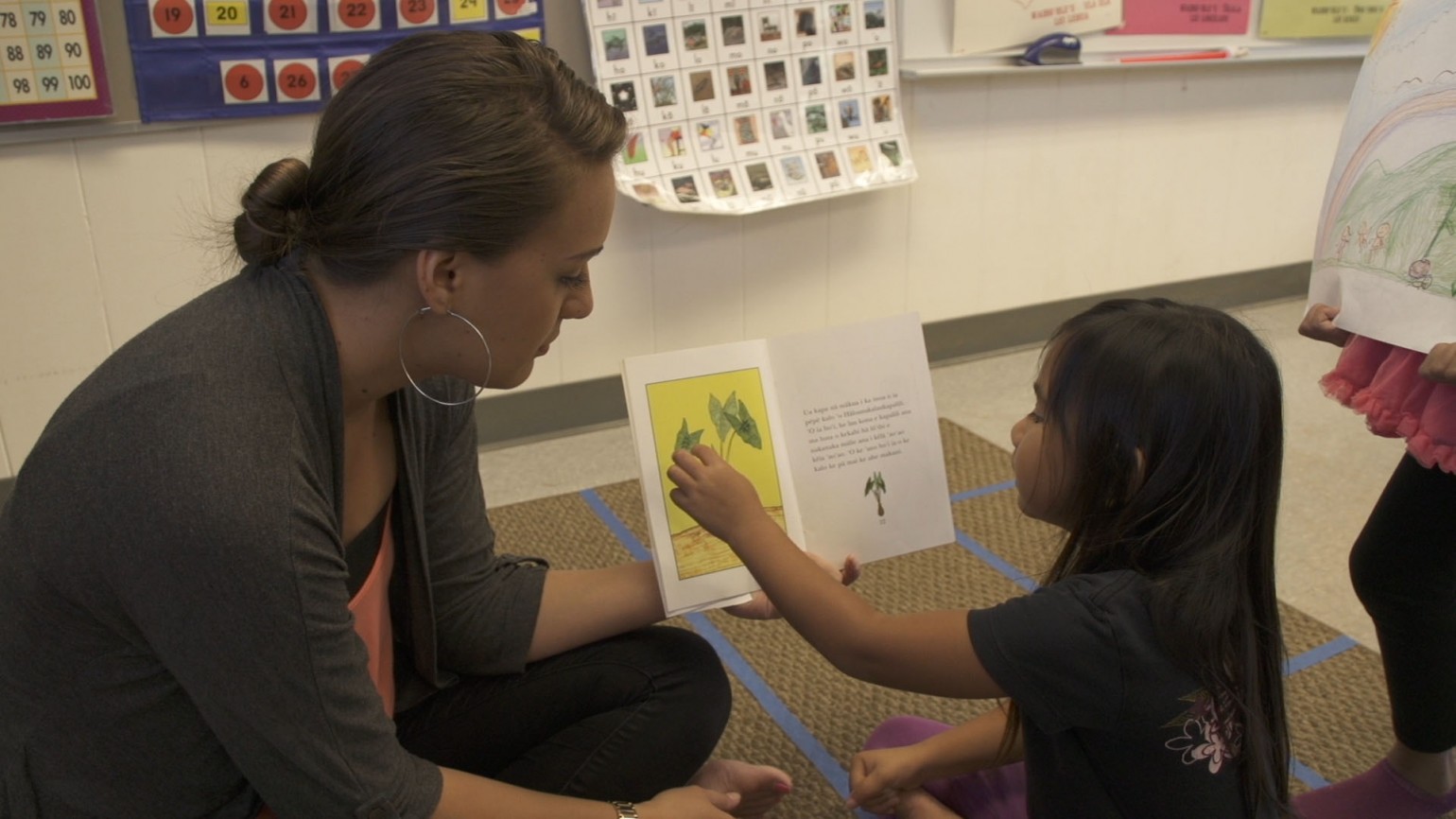 HO’OMAU follows Kapualei Hanohano-Tripp, a young woman passionate about making a difference for the advancement of her culture. She navigates her way through career paths that allow her to influence the Hawaiian community. This film highlights her profession as a Hawaiian language teacher in a rural demographic.

Layla Hanohano-Tripp is an aspiring Hawaiian filmmaker who received her degree in Creative Media from the University of Hawaiʻi at Mānoa. There, she developed fundamental skills that led her to pursue documentary filmmaking. After accumulating a number of awards during her time at the Academy for Creative Media, Layla received her degree in the Spring of 2015; and continues to apply her skills in the Art Department on CBS’s Hawaii Five-O.