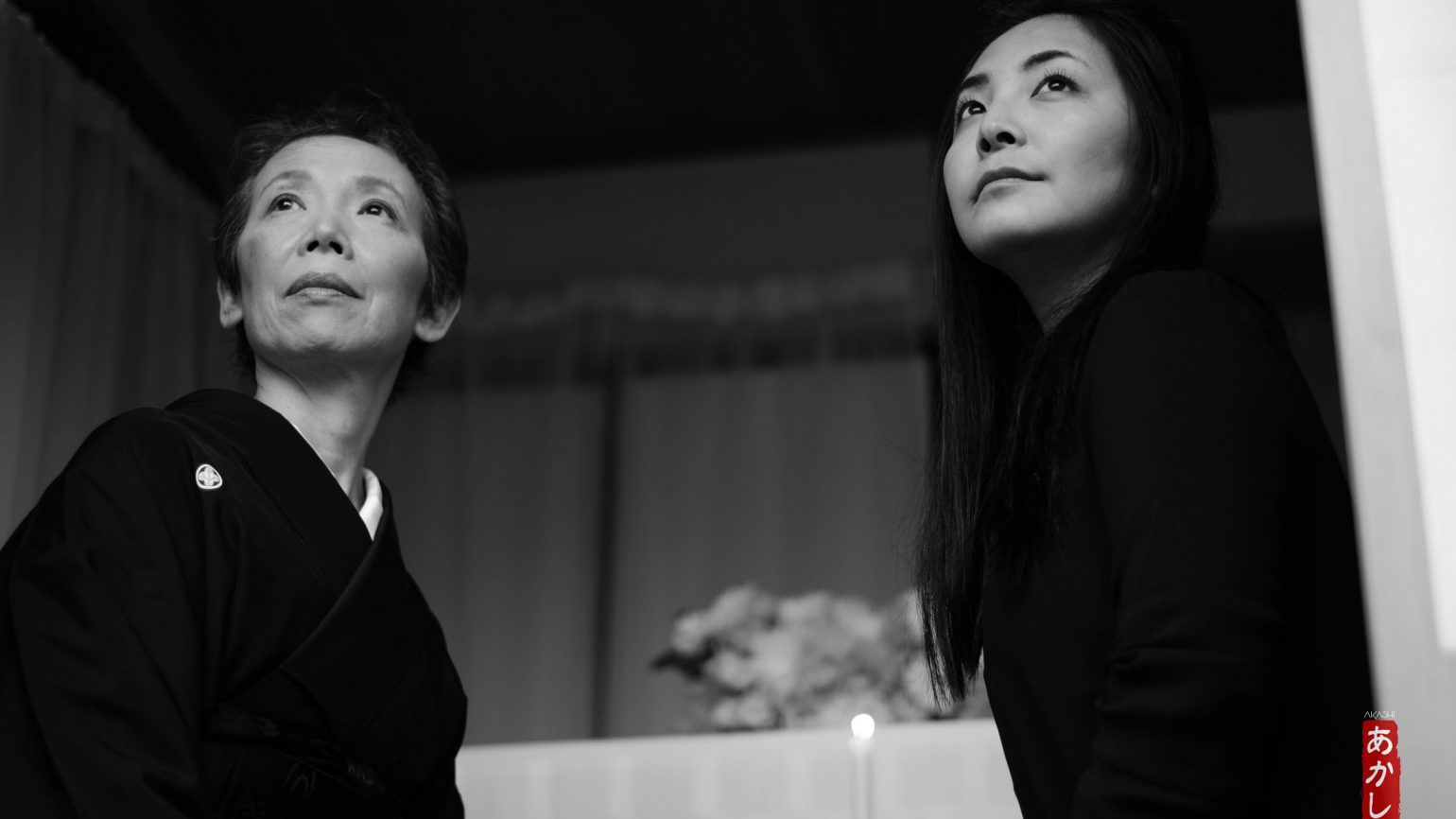 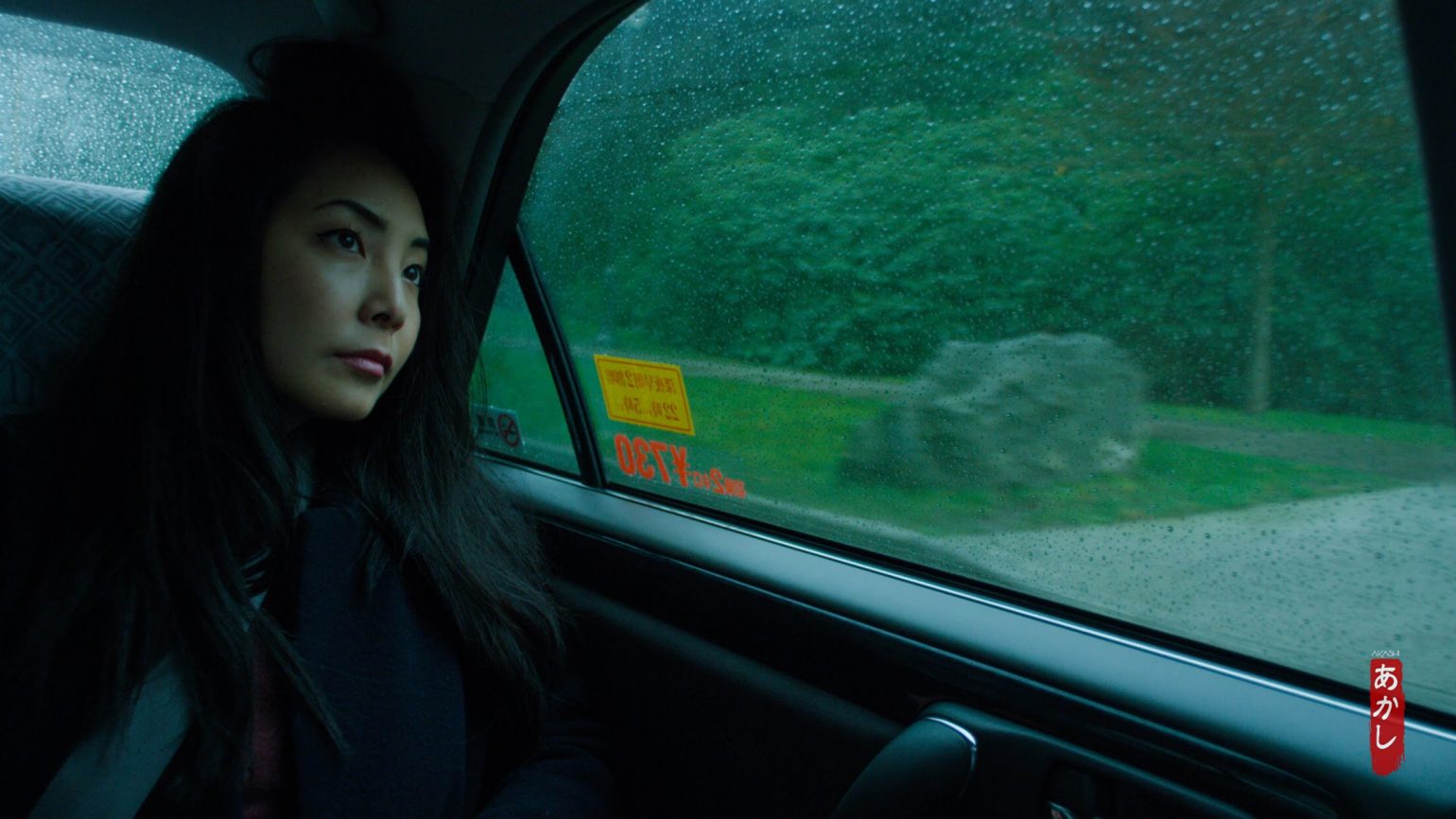 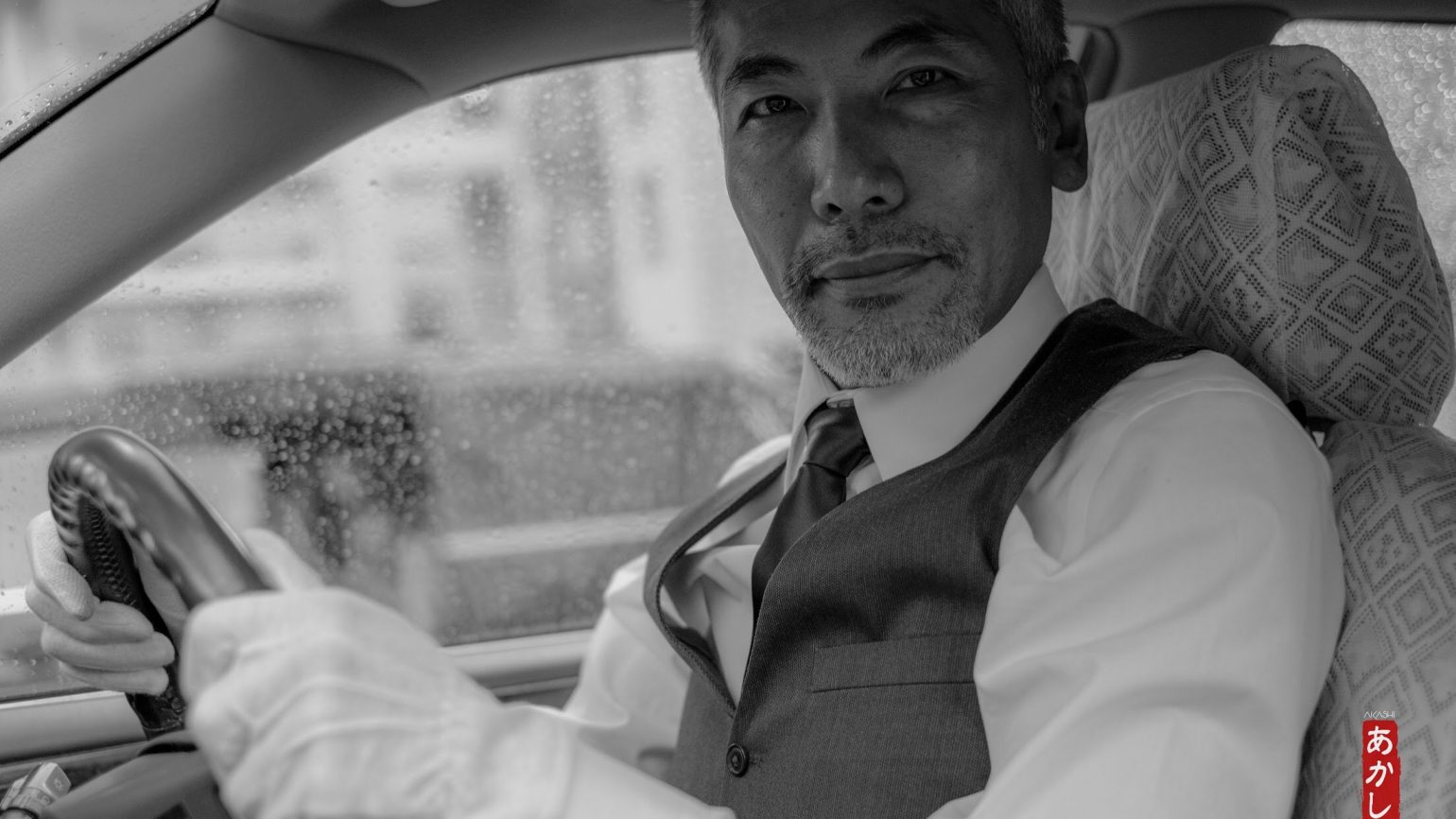 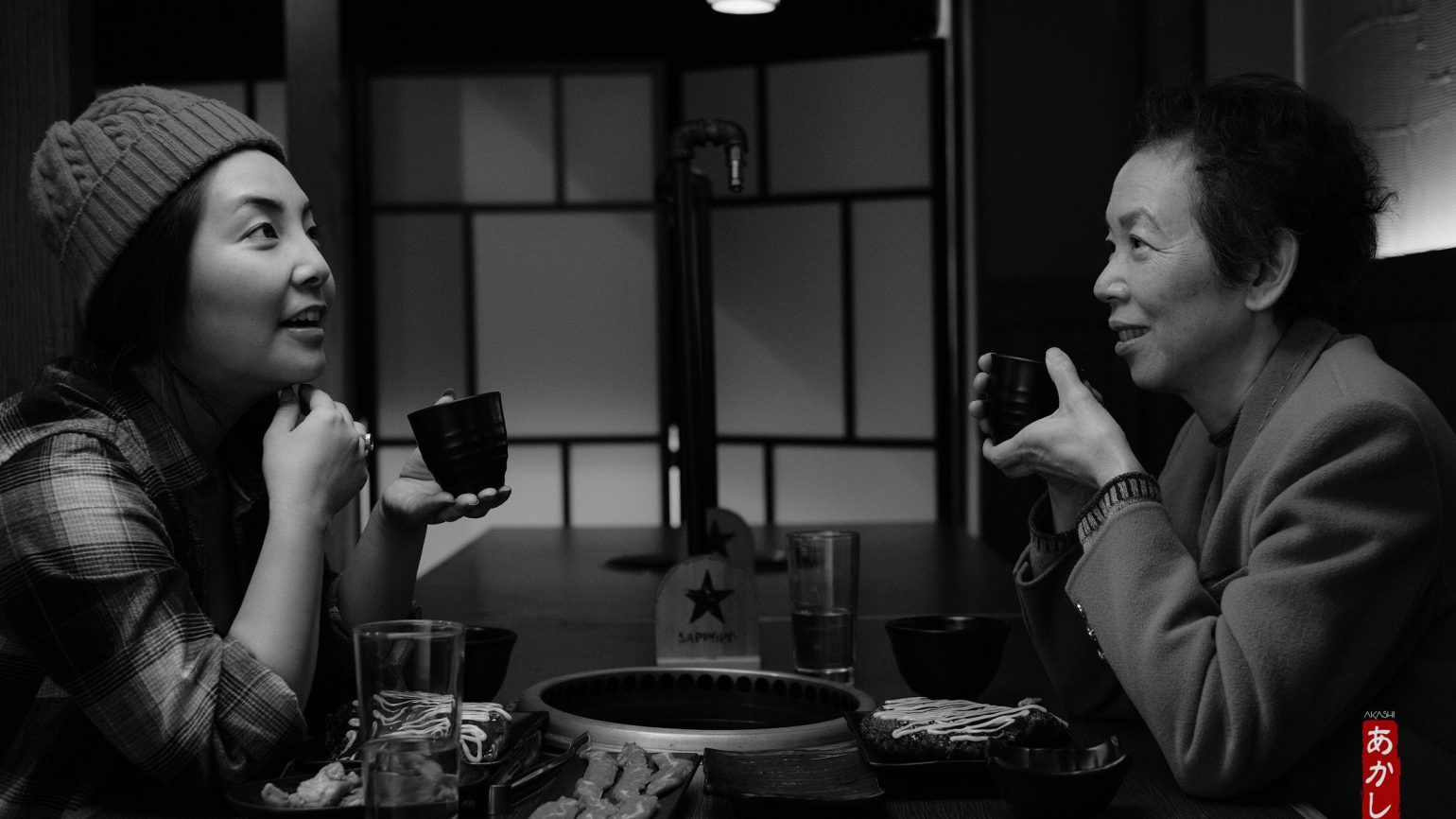 Kana is a Japanese painter living abroad and experiencing relationship problems. When her grandmother passes, Kana is forced to reflect on the truth of her grandparents’ relationship and her own life. AKASHI is a story about living with choices and the grace of accepting when there isn’t one.