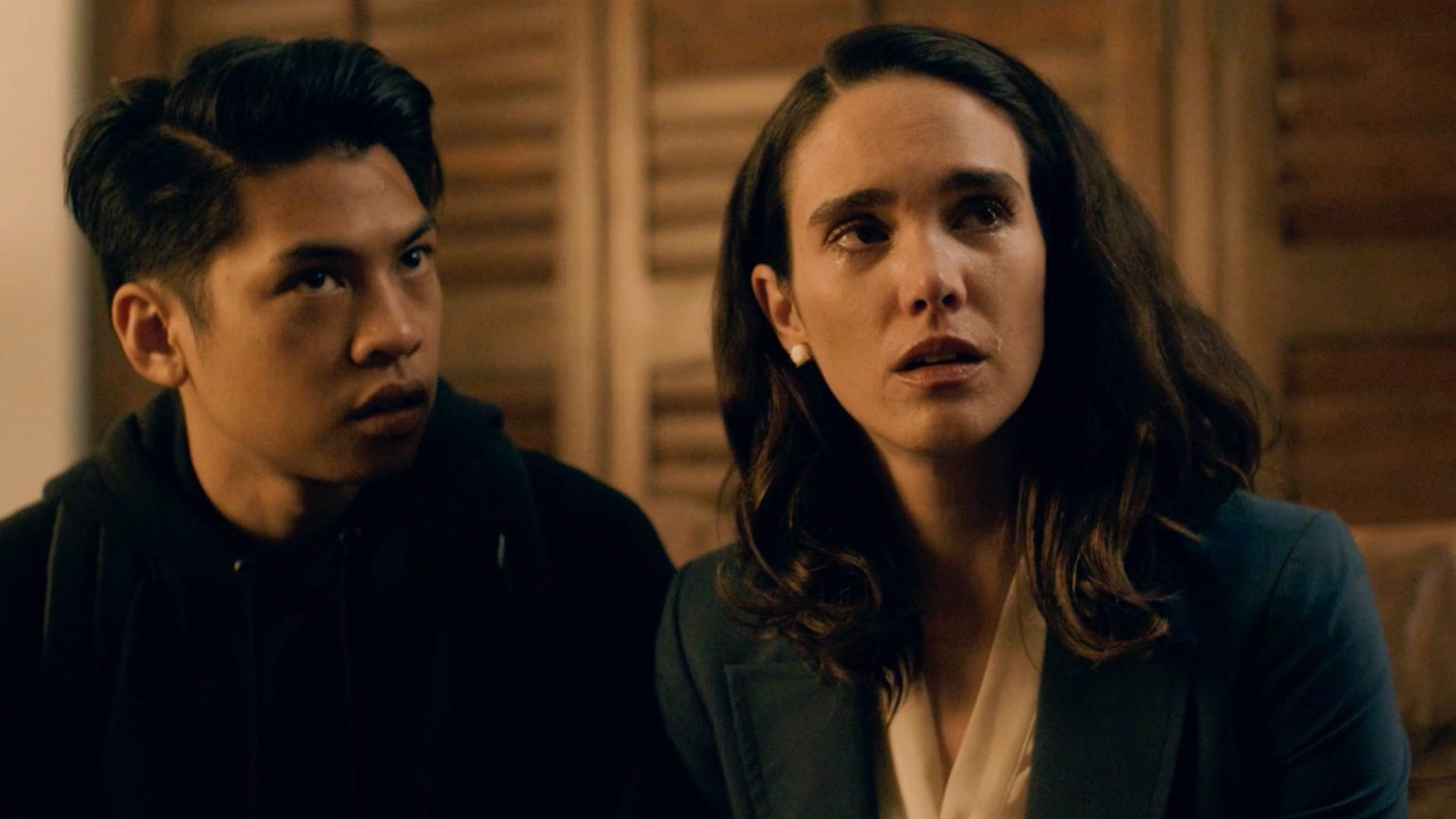 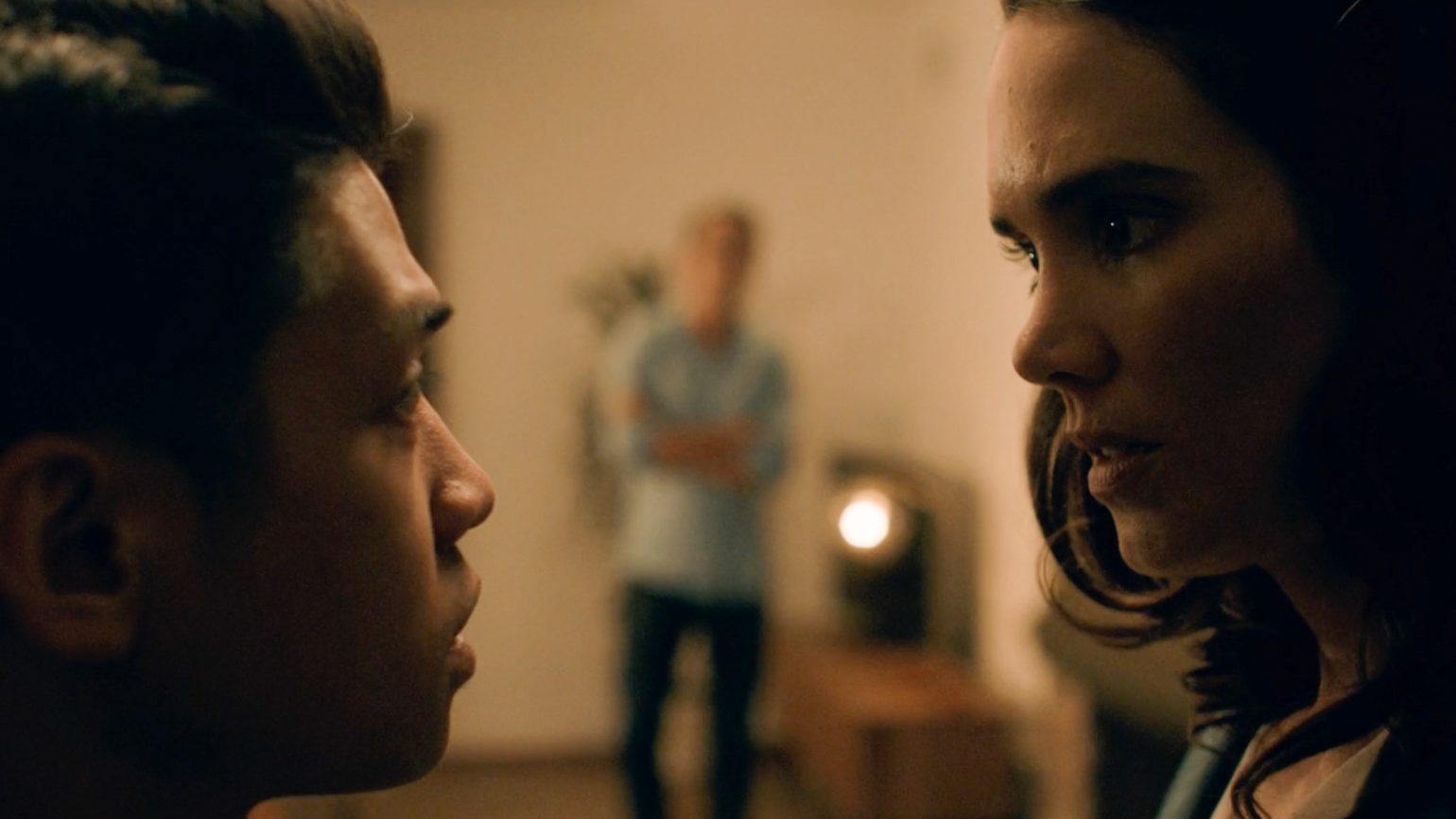 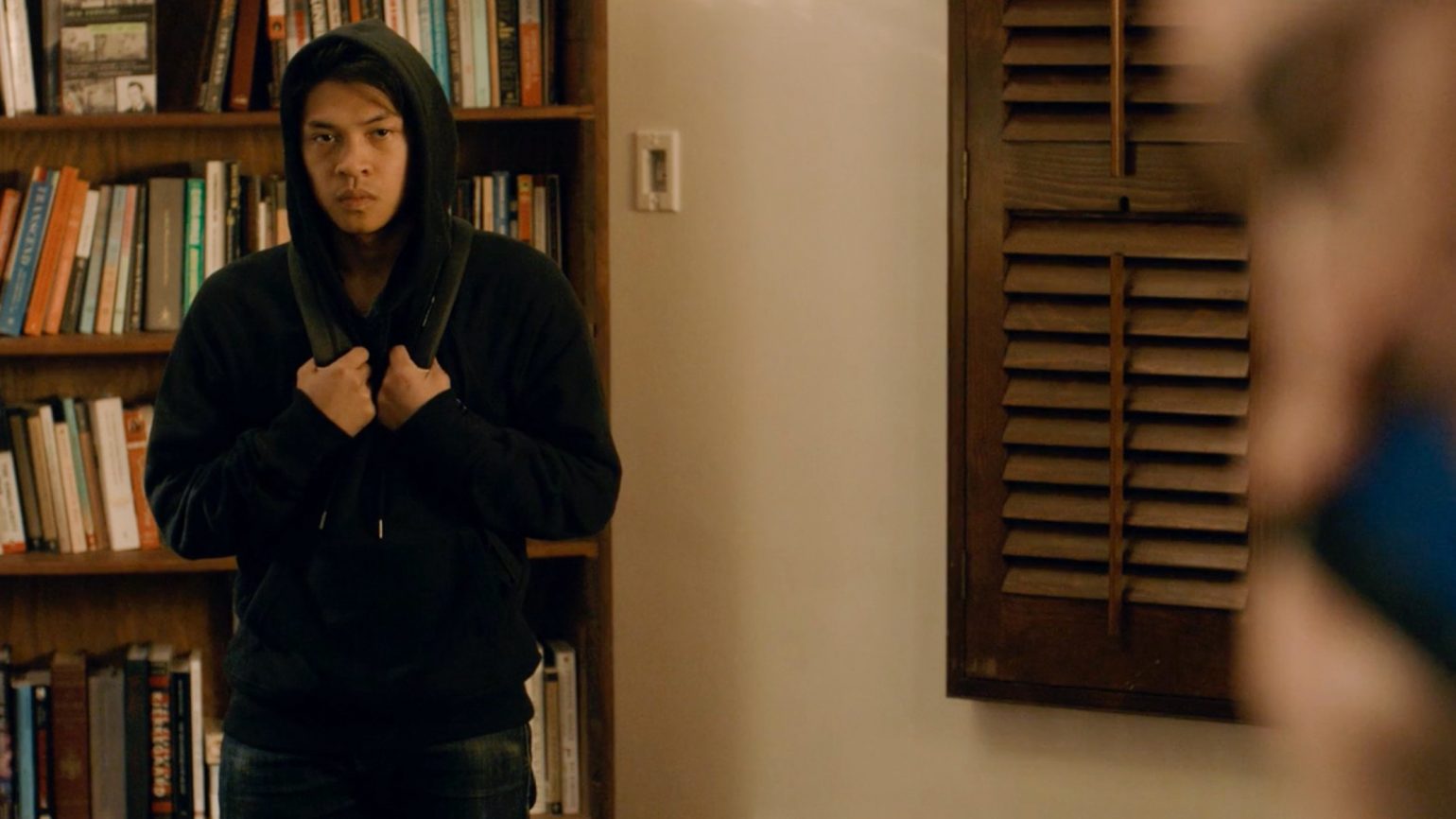 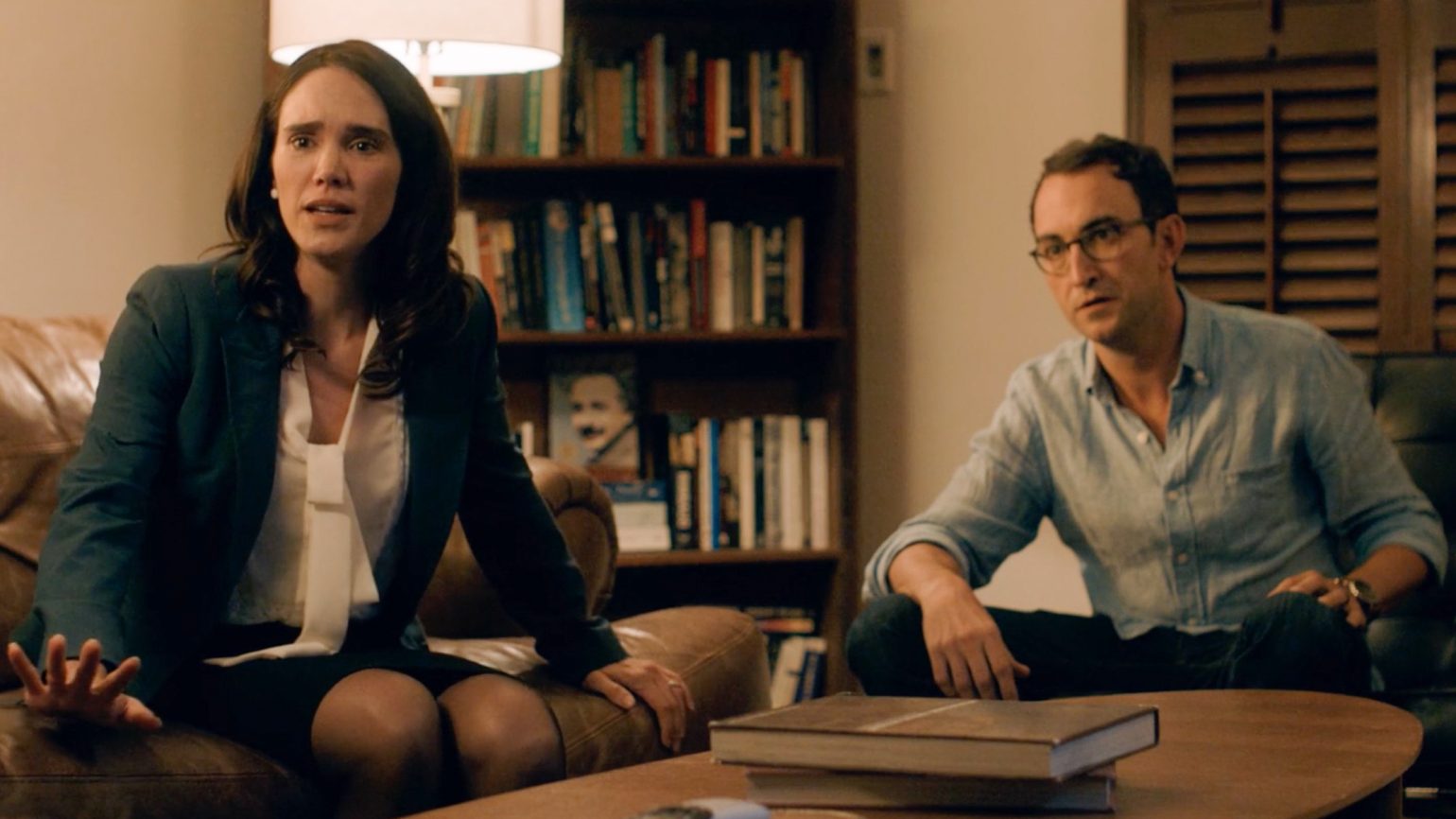 A troubled, lower-class high school student shows up at his married teacher’s house to expose a disturbing secret.

Writer/director Mike Gan was born in Beijing, China, and is currently based in Los Angeles. The only child of two working immigrants, Mike was often left at movie theaters as a form of daycare. Mike just finished shooting his first feature film, PLUME staring Josh Hutcherson and Suki Waterhouse, set to be released in 2018. A graduate of the USC School of Cinematic Arts, he is managed by Sukee Chew of Hopscotch Pictures.