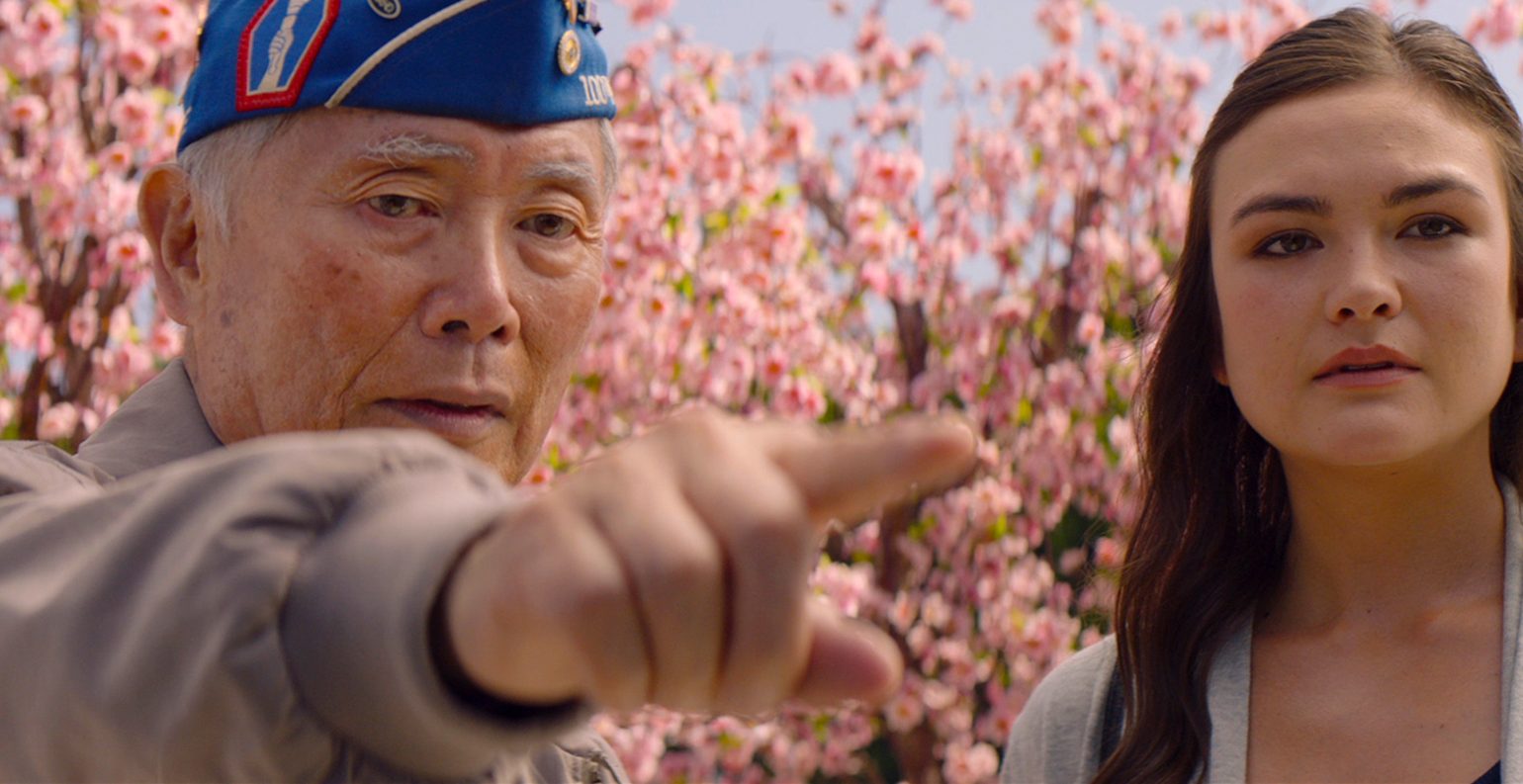 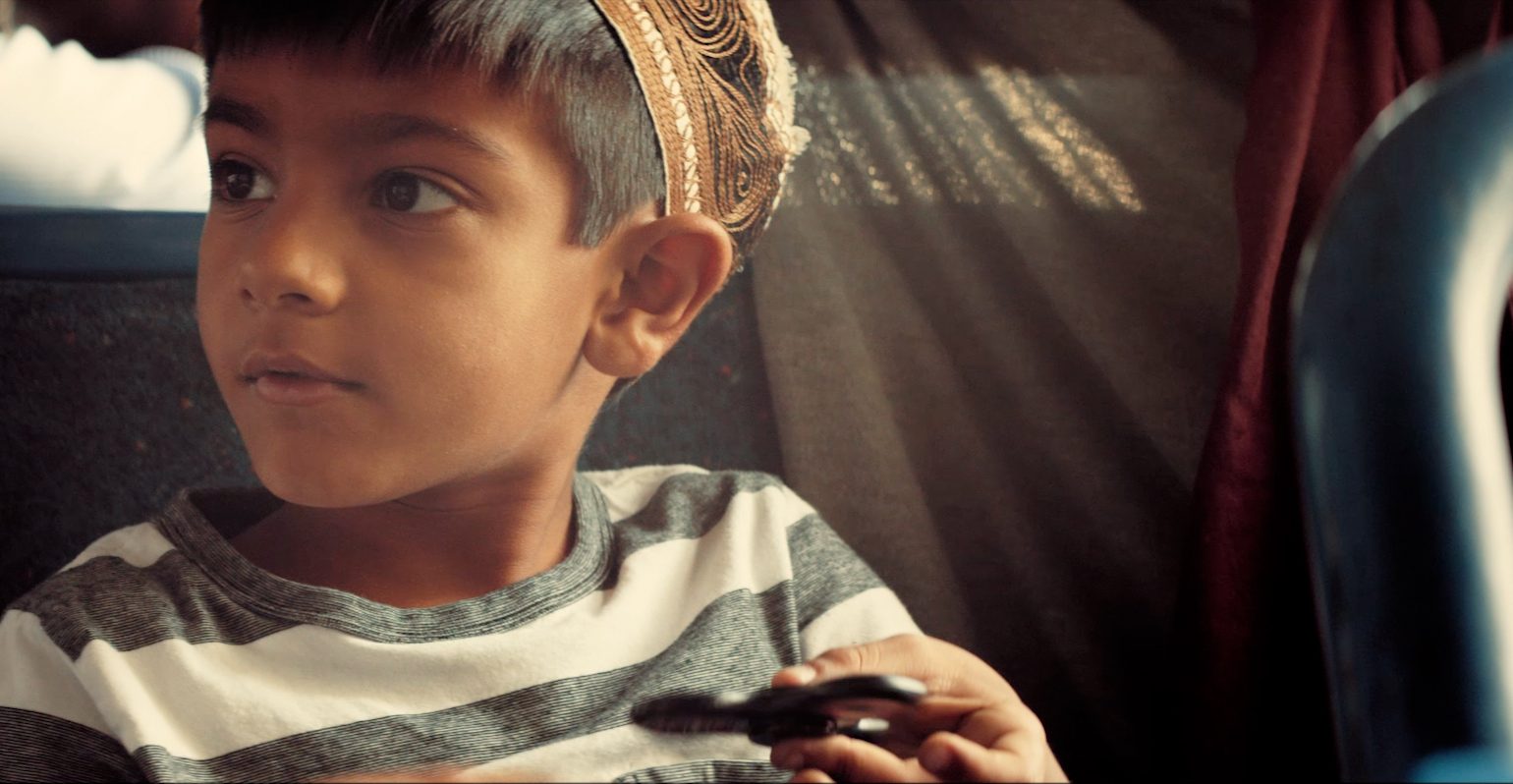 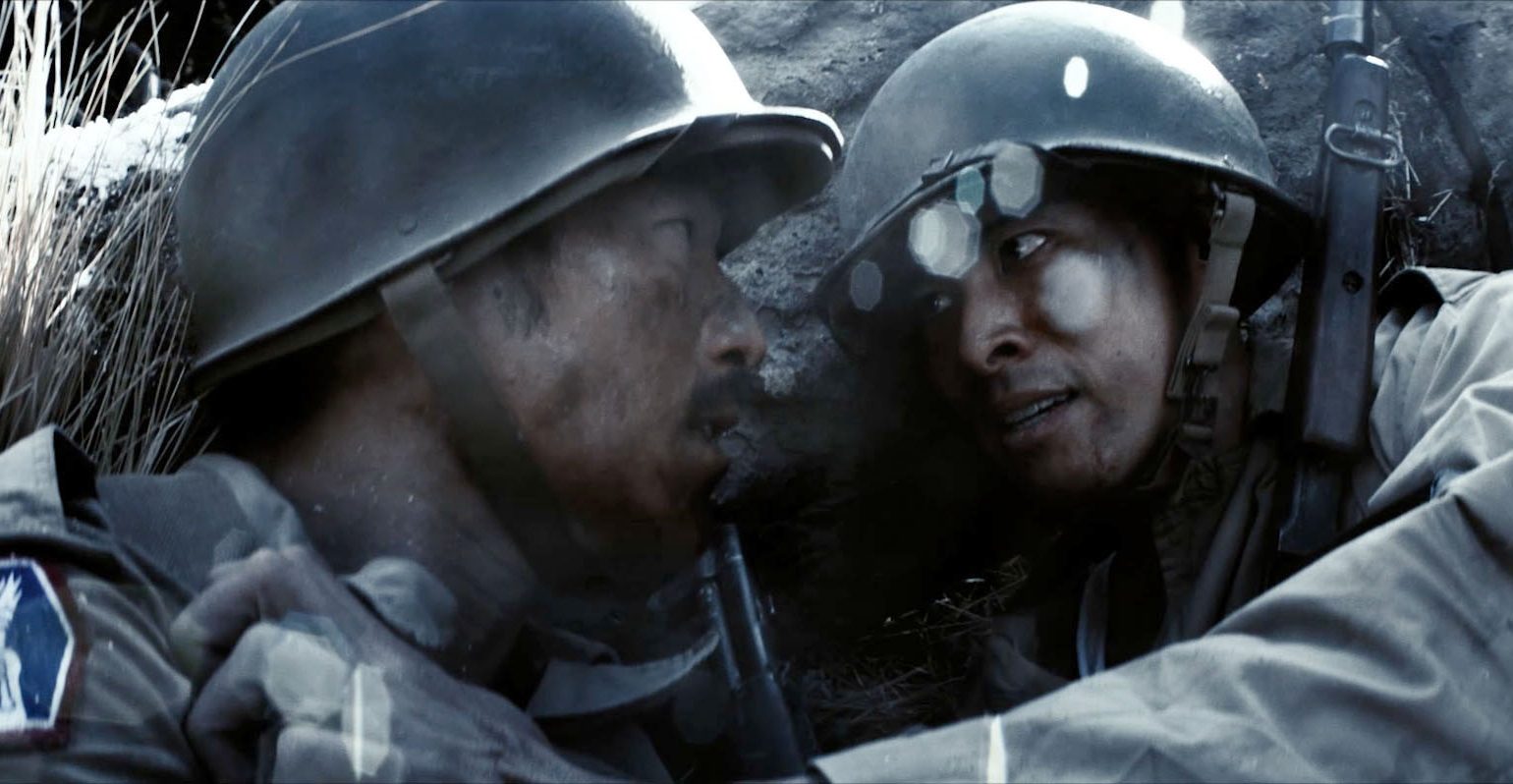 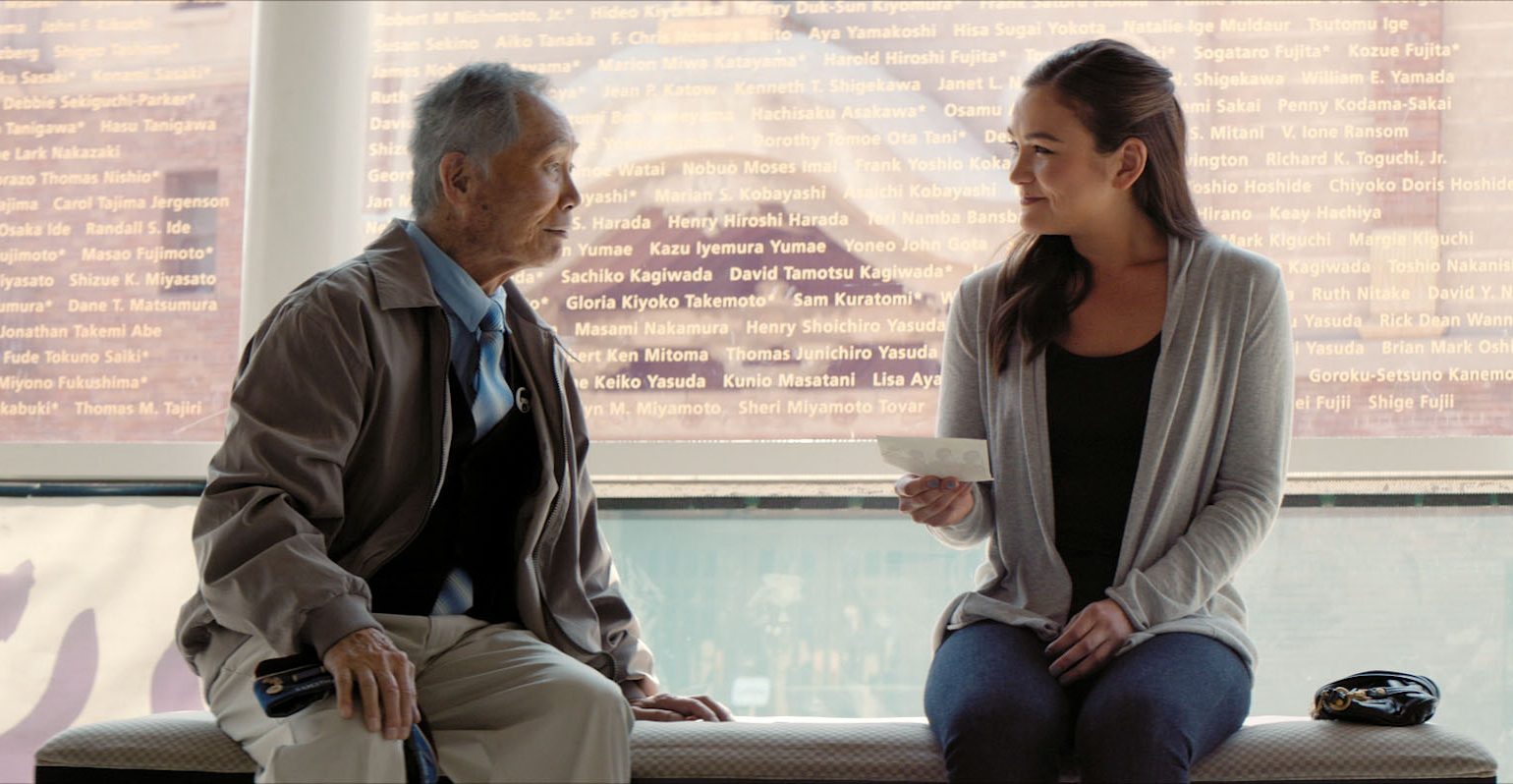 A 94-year-old veteran (George Takei) who works as a volunteer at the Japanese American National Museum encounters a mother and her daughter, triggering events that happened in his past, including his time as a young man in a Japanese American internment camp and his service with the 442 in WWII.

Richie Adams is an award-winning writer, director, producer who cut his teeth as a title designer (BABEL, CREED), working with many of the great players in film and television. After several years in Los Angeles, Richie returned to Louisiana, where he continues to offer design and related services for film and television. Richie’s second feature, OF MIND AND MUSIC, played the 2014 festival circuit earning numerous audience and juried awards.