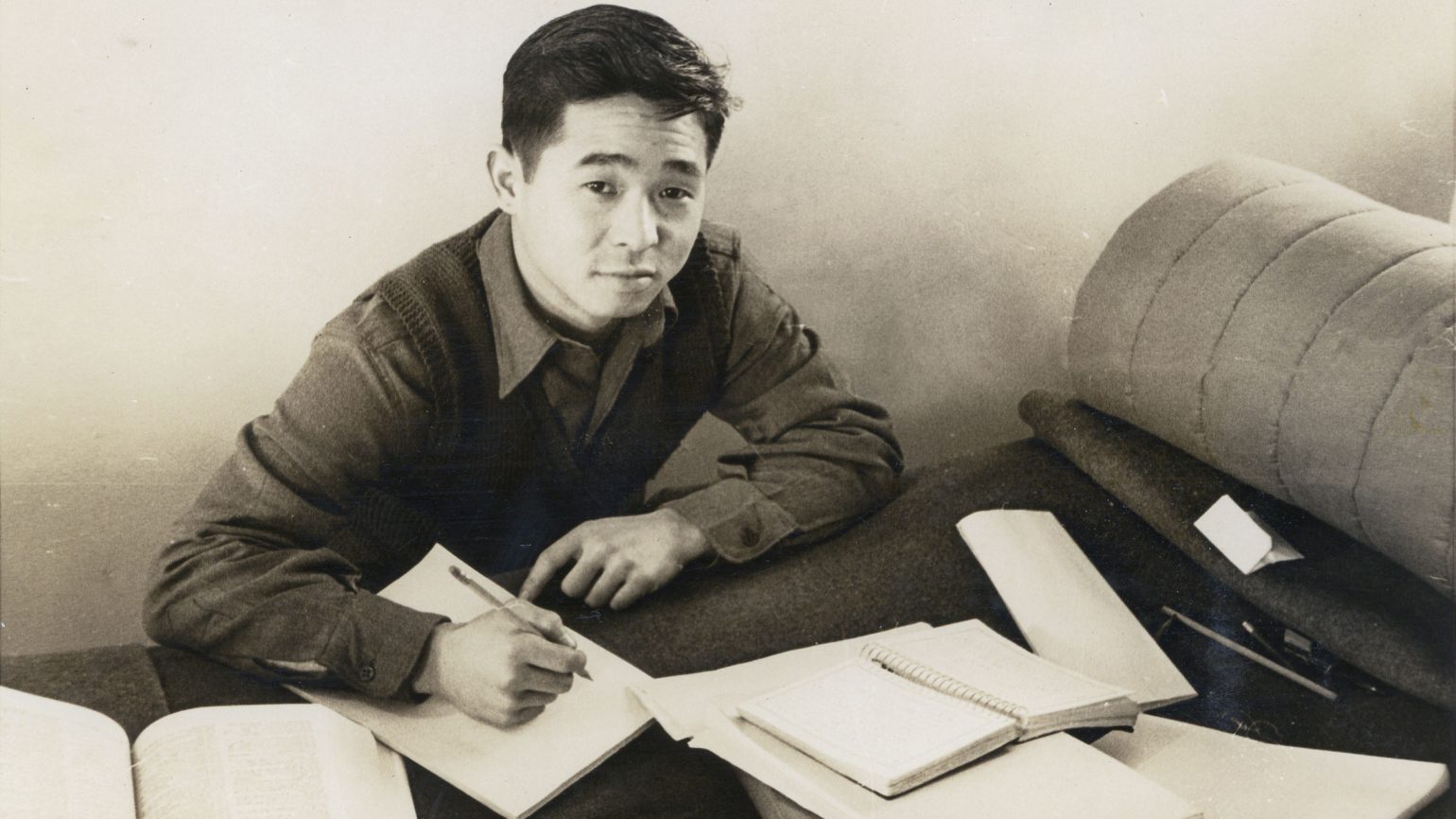 Educated as a child in Hawaii, Japanese American Kazuo Yamane was drafted into the US Army just before the Pearl Harbor attack and identified a secret document that would significantly help America’s war in the Pacific. Follow this story of Yamane and his fellow Nisei soldiers as they combatted prejudice and discrimination to loyally serve their country in World War II.

PROOF OF LOYALTY centers on the 100th Infantry Battalion, comprised of several hundred Japanese-Americans from Hawaii. Assigned the important mission of translating Japanese into English for the army, Battalion members were also monitored to determine whether Japanese-Americans can be fully loyal to the United States.

As the film progresses, it narrows the focus on Battalion member Kazuo Yamane, who, like other Nisei, faced widespread discrimination. Although Hawaiian Nisei fared a little better than those on the continent, they remained suspect in the eyes of other Americans. In this hostile climate, Yamane nonetheless demonstrated his patriotism time and again, climbing through the ranks first as a member of the Battalion and later a Military Intelligence Officer. His language skills secured a breakthrough in the war, saving many lives.

A stirring account of Japanese-Americans’ bravery, PROOF OF LOYALTY serves as a timely reminder that true patriotism isn’t determined by the color of one’s skin but through action. —Ryan Wu

Don Sellers has worked as a documentary film producer, director, director of photography, editor, and writer. Documentaries range from nationally broadcast major PBS series, to feature length, to local broadcast. He has shot in Africa, Europe, Asia and North America covering topics as diverse as meetings between Afrikaners and the ANC in West Africa, horse racing in upstate New York, papal masses at the Vatican, and murder investigations in Miami.