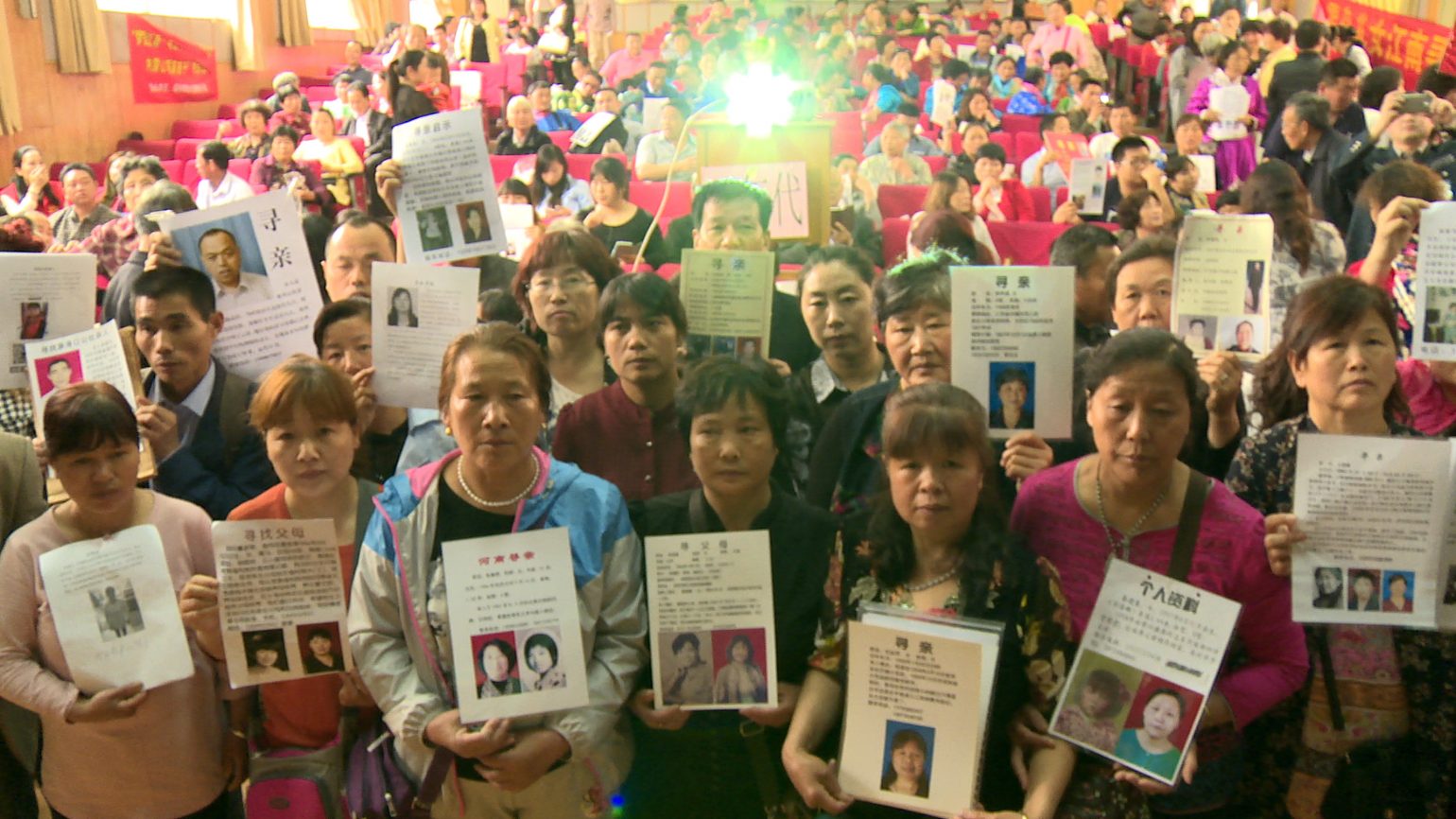 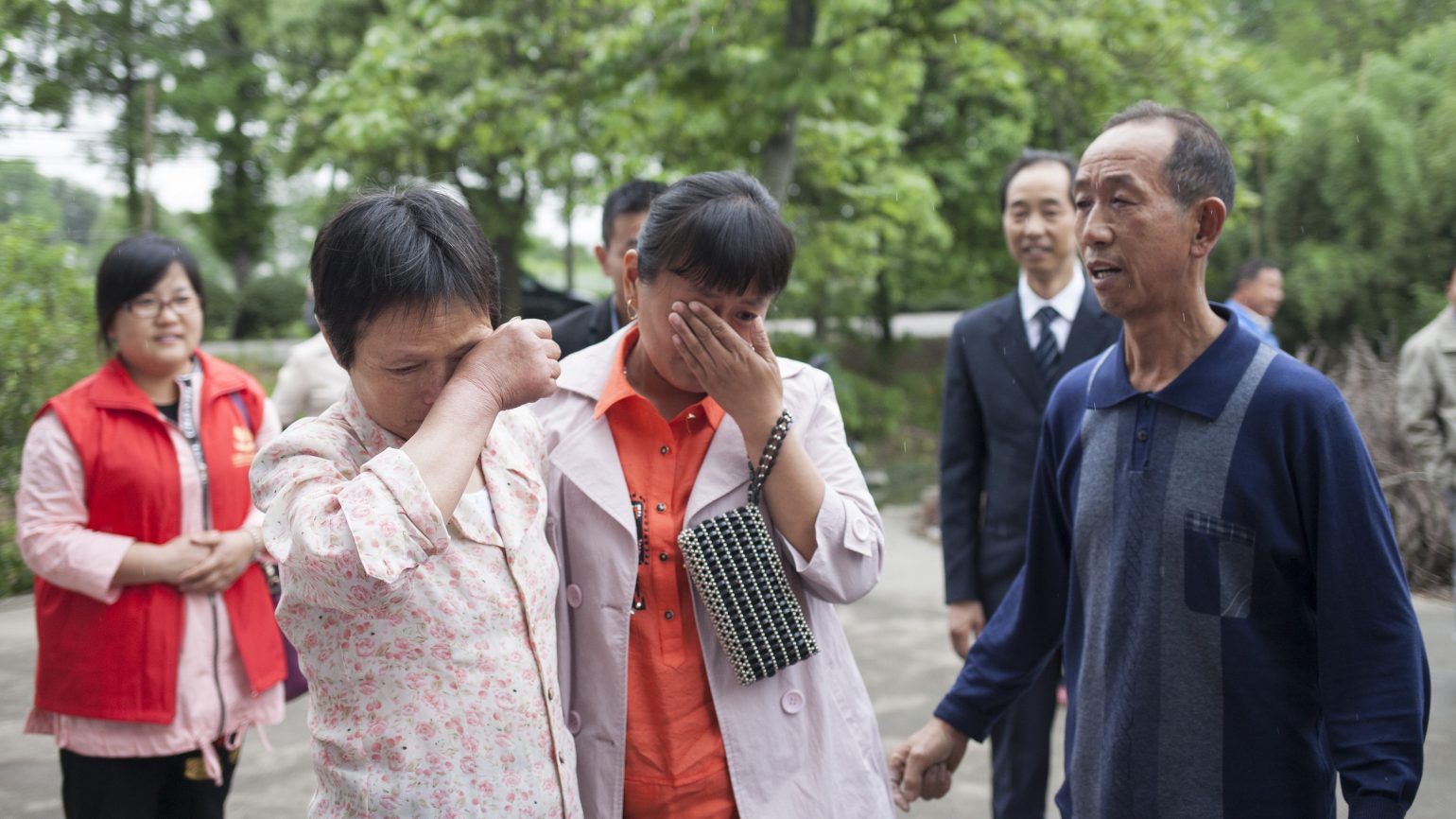 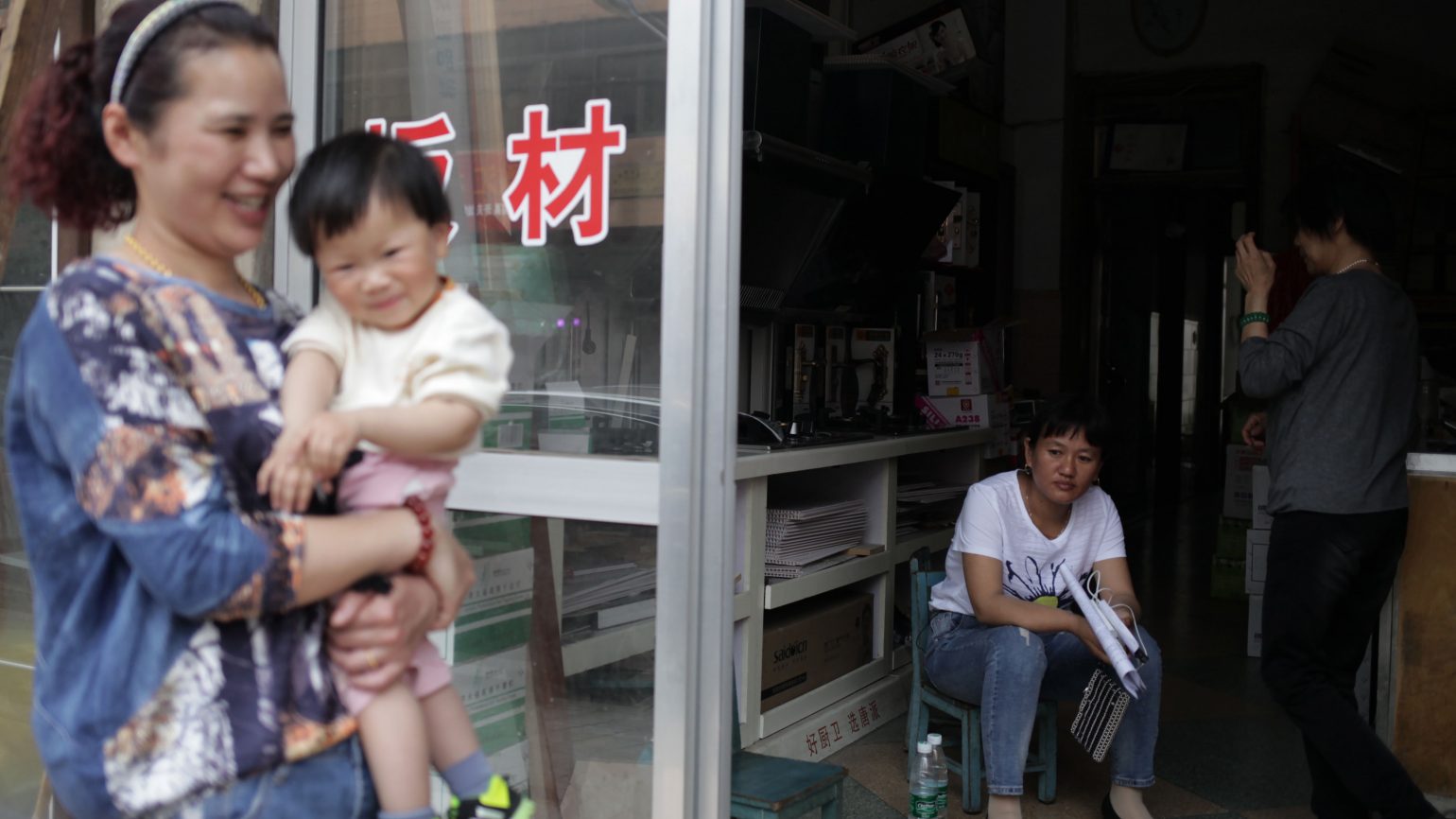 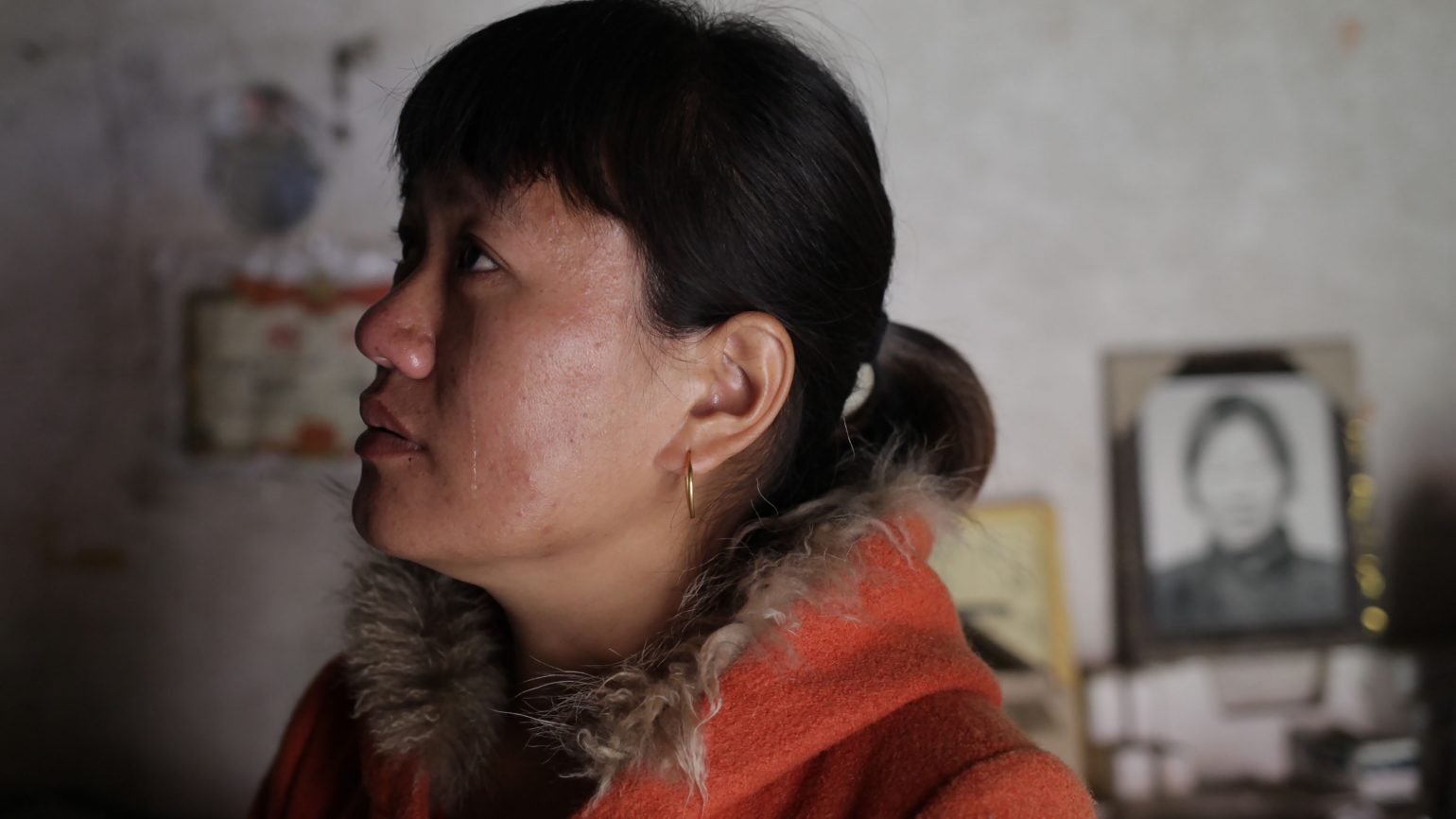 Shot in a cinéma vérité style, one woman’s deeply personal journey challenges traditional notions of family and identity, revealing the wounds that 40 years of the One Child Policy has inflicted at the very heart of Chinese society. As Cai Fengxia searches for the biological parents who abandoned her, can she reconcile both her own expectations and those of her family’s?

In a reversal of Mao’s Cultural Revolution ethos of bountiful families equal future workers necessary to build up the glory of the motherland, the modern era’s projection of overpopulation and limited resources forces the implementation of China’s one-child policy, now infamous for causing a gender imbalance (too many men, too few women) in the current generation. Most notably, it reinforces a modern China’s image as still backwards and sexist, despite its rise as a cultural and economic superpower in the 21st century.

Directors Meng Han and Vincent Du’s modest and subtle project packs a heartfelt emotional punch in its relevance and timeliness since the government’s phase out in 2016. It hones in on the case of thirtysomething Cai Fengxia’s search for her birth parents, which she began in 2004, after her adoptive mother’s passing, and culminates in her success in 2016 when through the intervention of a family-finding association, she locates them and is reunited into the fold. The filmmakers’ intervention takes us into the heart of Cai Fengxia’s identity crisis where we begin to feel the pain of her loss—of years, of experiences, and of a different life she could have had—if she had not been given away.

A project of the Hong Kong Documentary Initiative, started by Academy Award-winning filmmaker Ruby Yang, they capture her return as inherently fraught with intense emotional turmoil as she is torn between her loyalty and love for her adoptive father and that of her “real” family. Through this specific case study, we learn about the personal repercussions and fractured families caused by this seminal government policy. —Lindy Leong

Meng Han is a Beijing-based filmmaker. With a focus on women’s and children’s rights, her works include the photo essay, “Chinese Adoptees at Home in America”, published in The New York Times. This is her first feature-length film project.