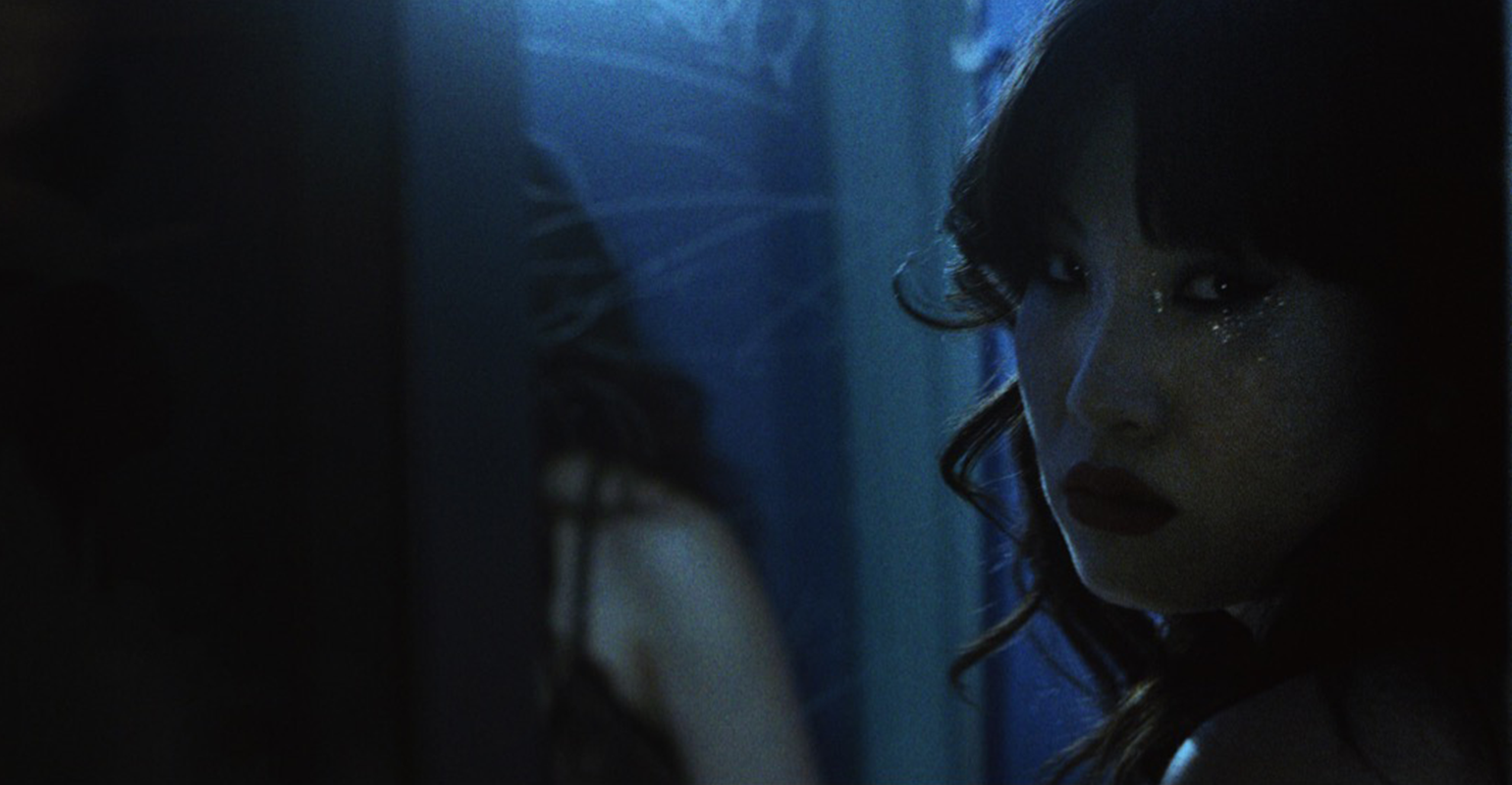 In 2011, Kayla Tange made arrangements through a social worker to meet her birthmother. After traveling to Korea, she was devastated to learn that her birthmother had changed her mind and refused to meet with her. Here is Kayla’s letter to the mom she’s never known.

Born and raised in Fort Smith, Arkansas, Matthew Kaundart is an LA-based filmmaker working in both narrative and documentary, as well as a graduate of the USC School of Cinematic Arts. His films often feature an experimental spirit and have screened worldwide, including at the Los Angeles International Short Film Festival, the American Documentary Film Festival, Outfest, and the Museum of Photographic Arts.