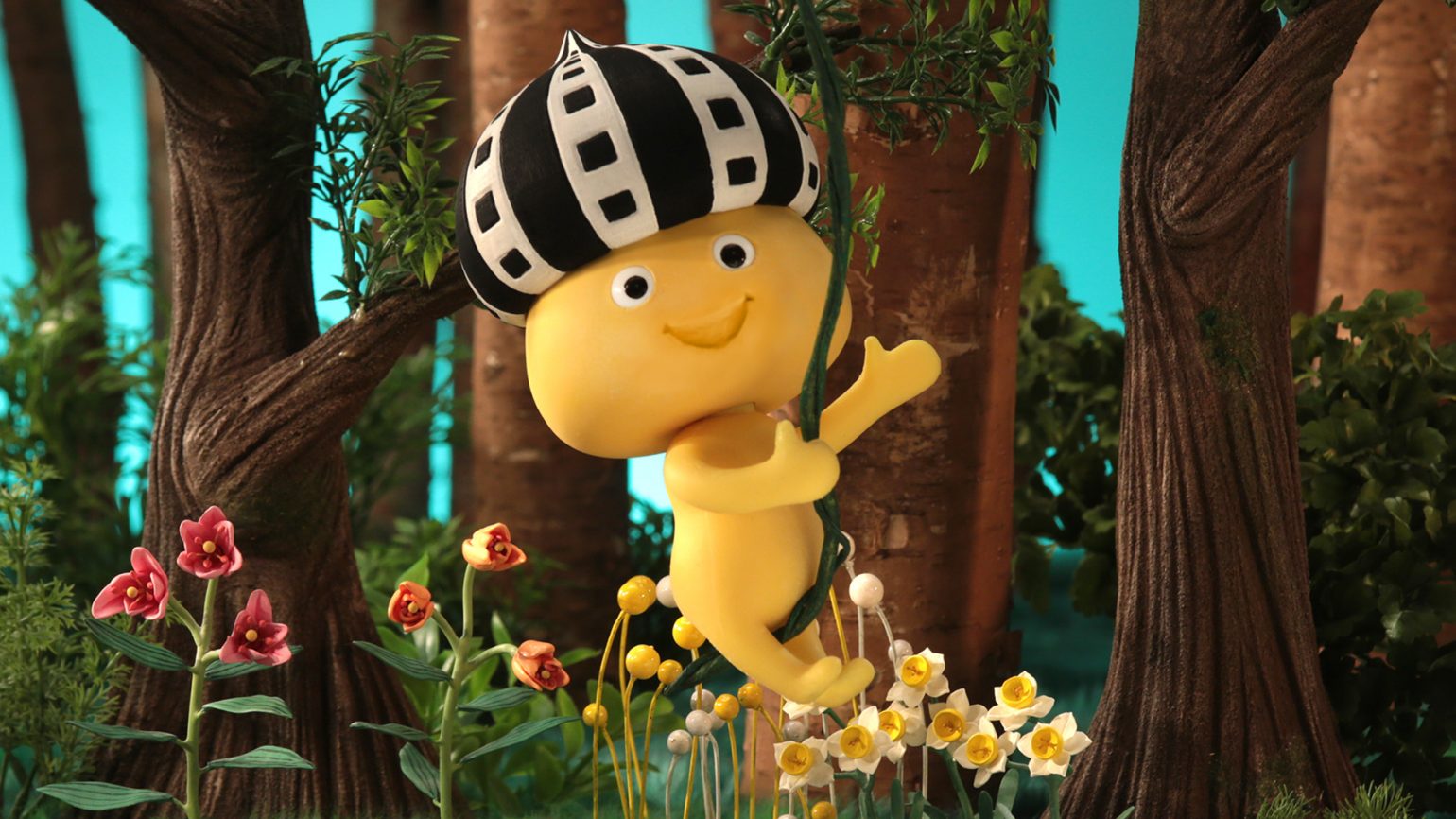 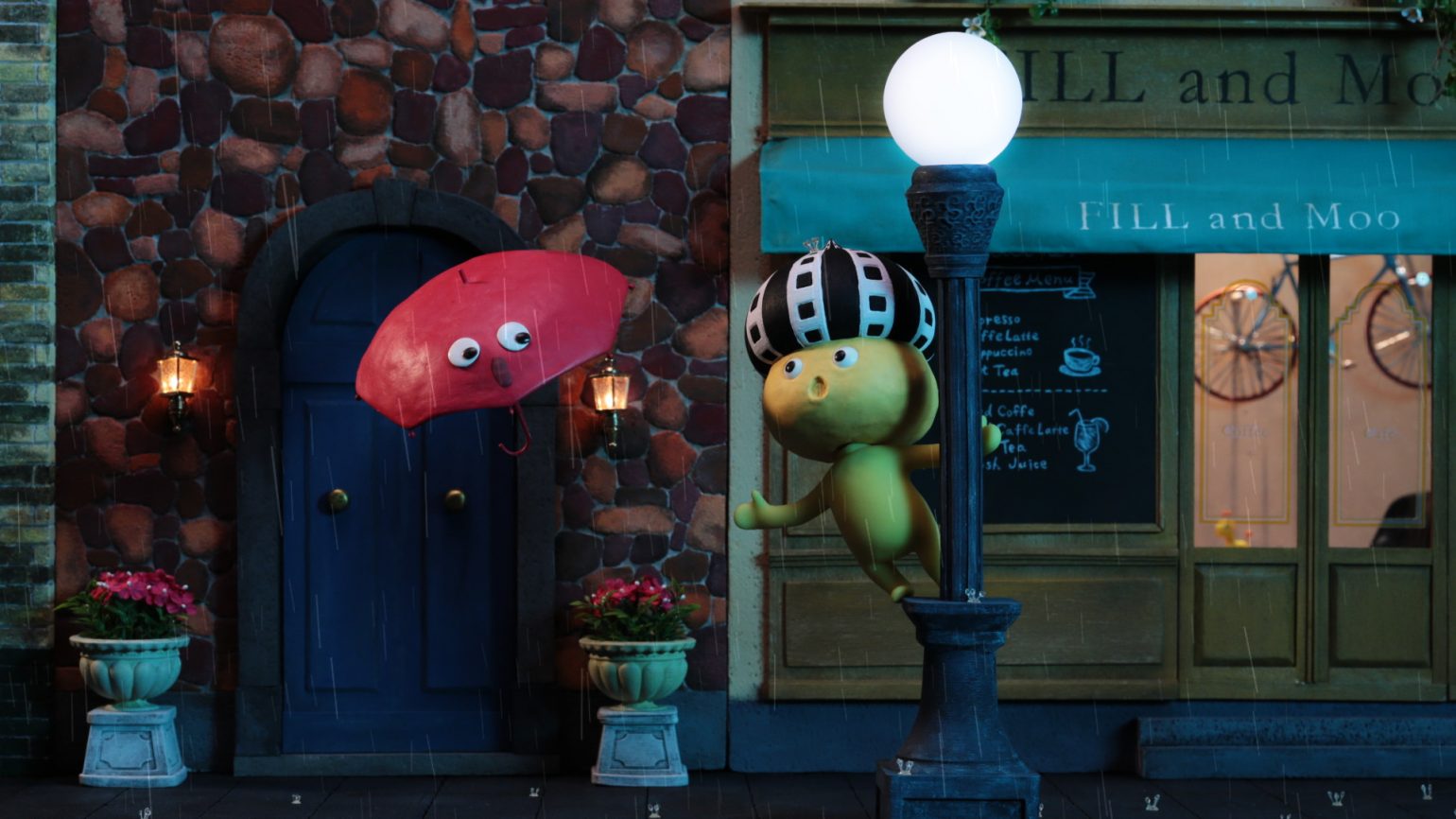 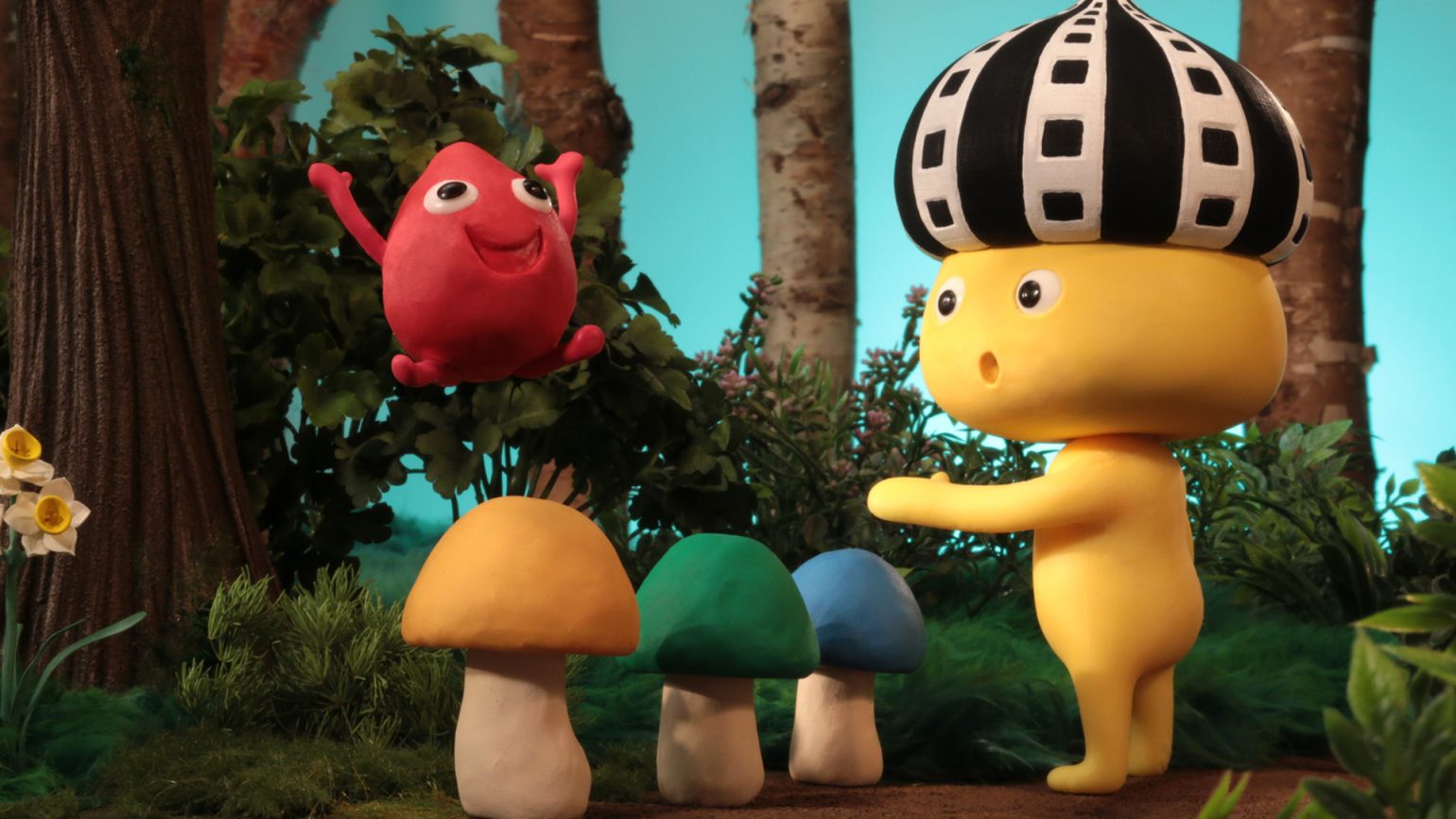 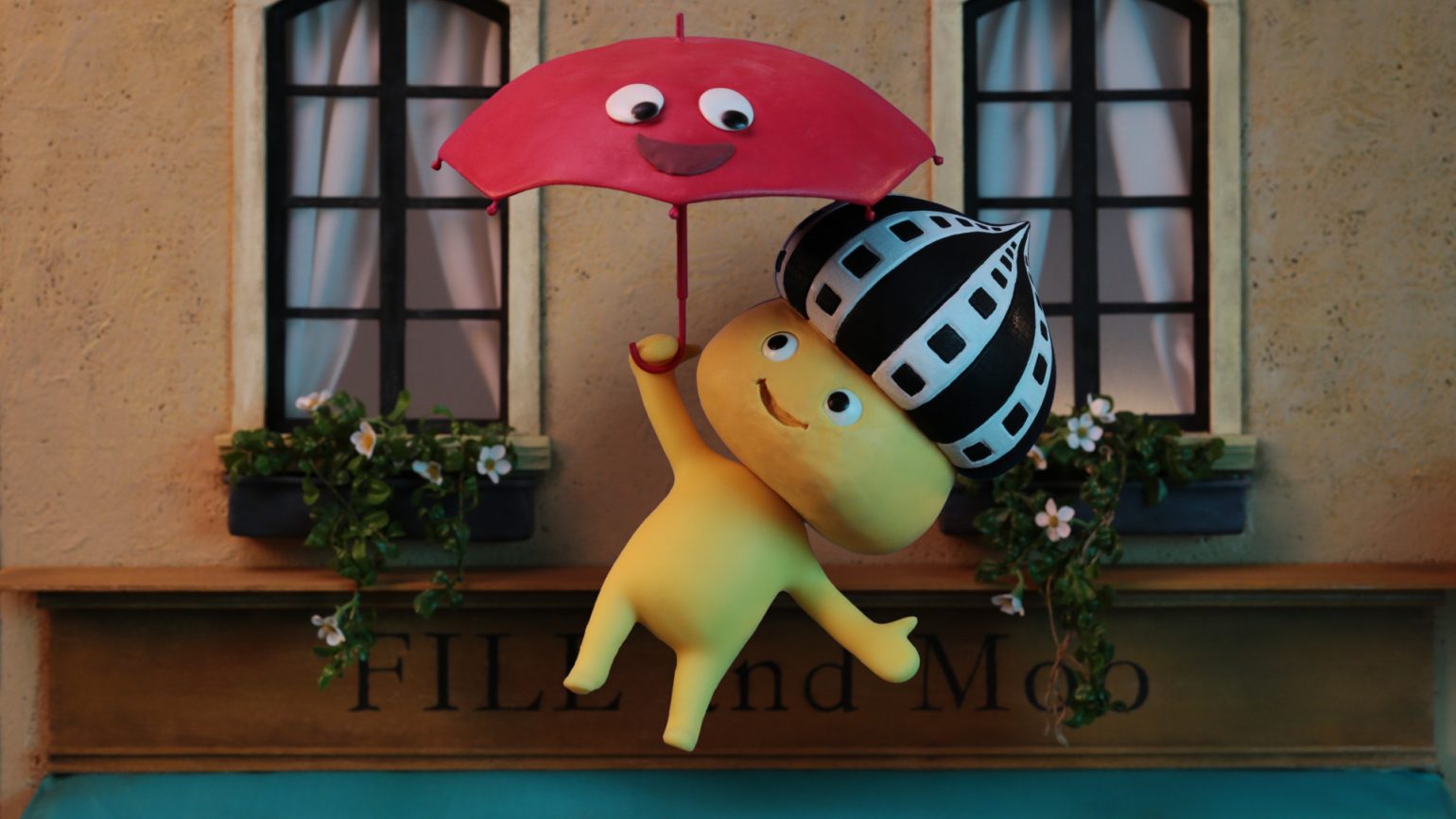 Fill, a movie fairy, lives in a ruined place all alone. In front of lonely Fill, an old projector appears from nowhere and starts making a clattering sound. Then, Moo, a tiny seed, invites Fill to join the fun.

Born in 1985, Toshiko Hata graduated in 2011 from the Department of Animation at the Tokyo University of the Arts, Graduate School of Film and New Media. She works as an animation director and illustrator. Her previous works include ROOTLESS HEART, MELODY OF FUNHOUSE, and PACALIEN.