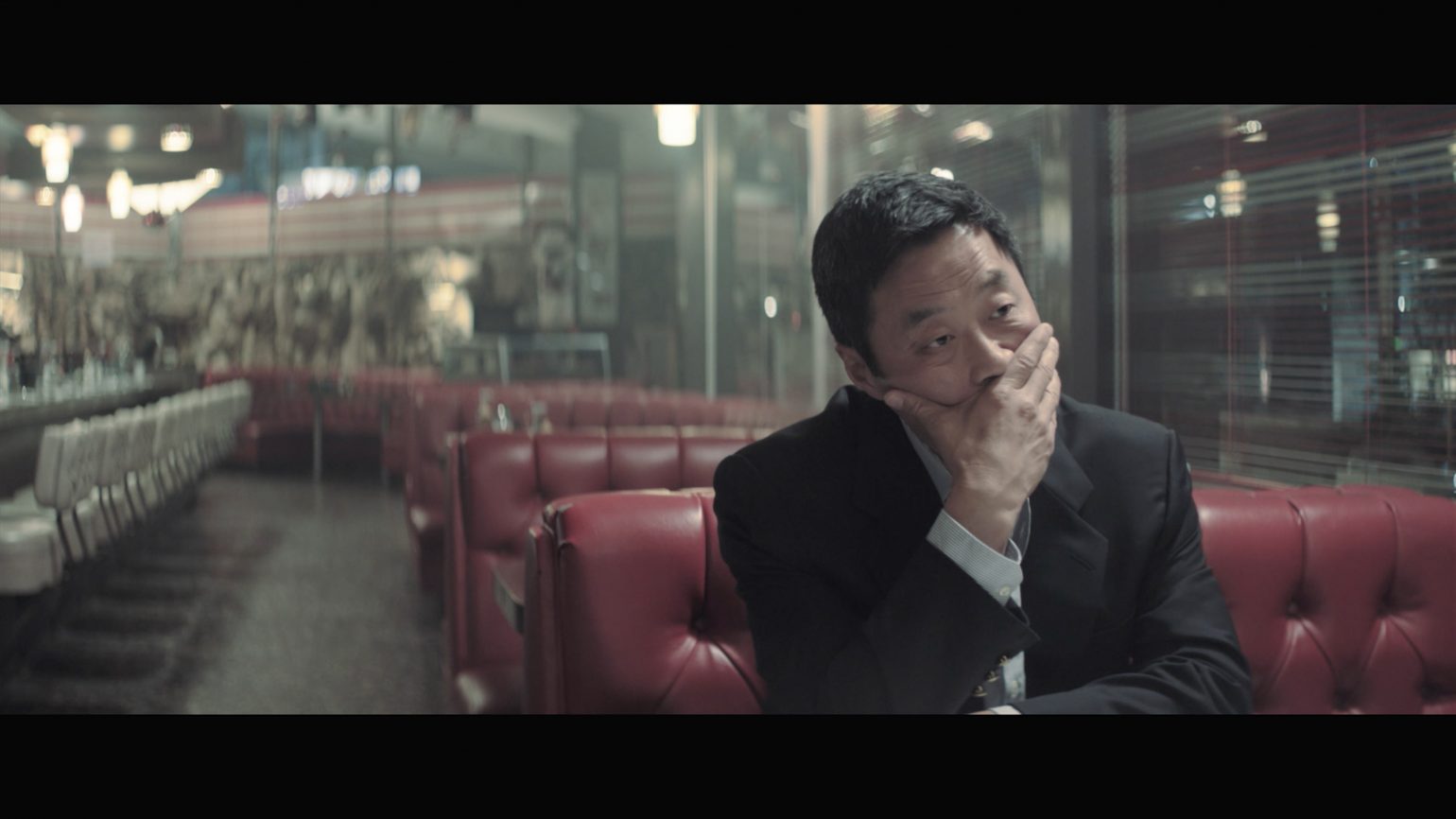 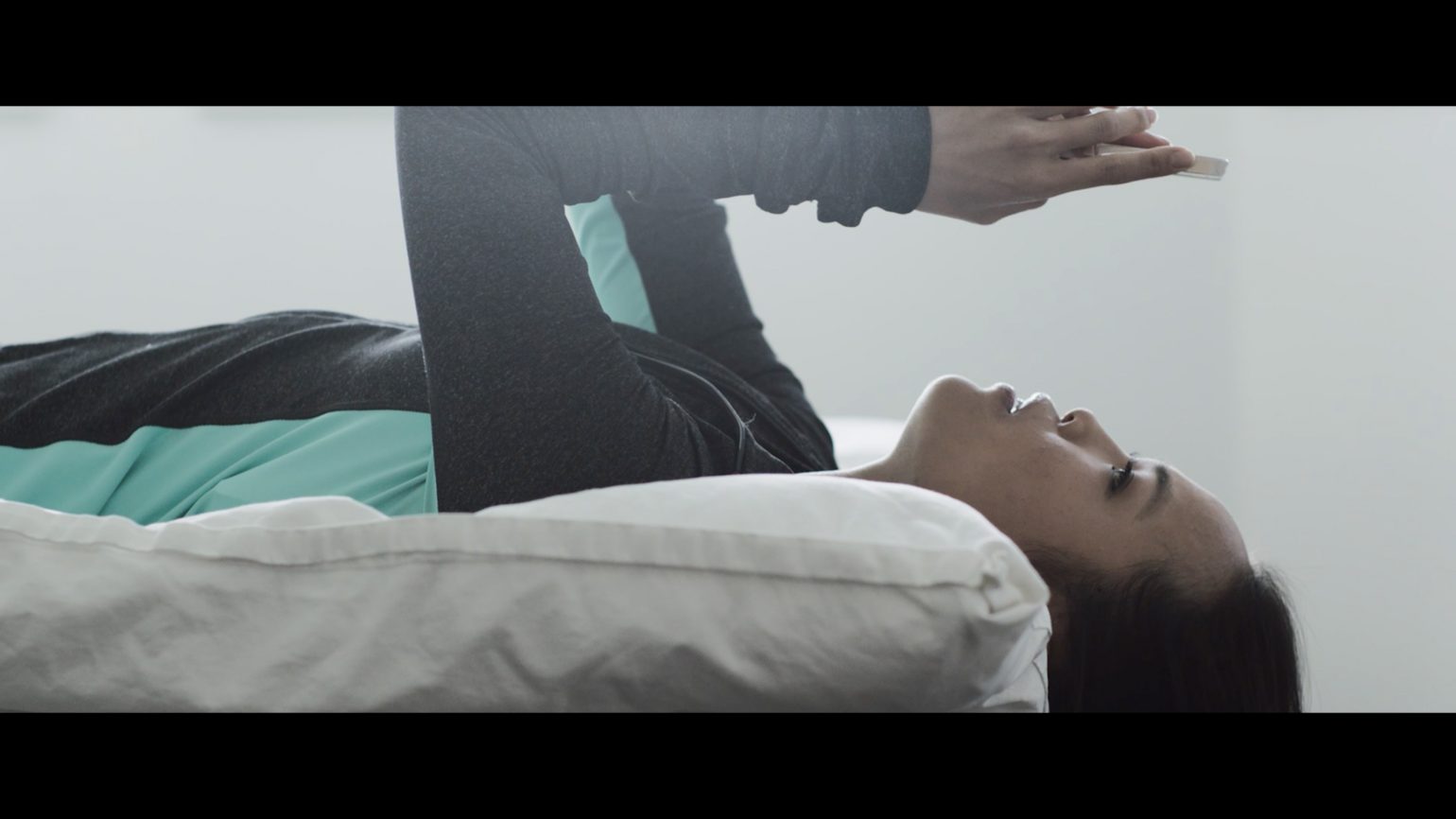 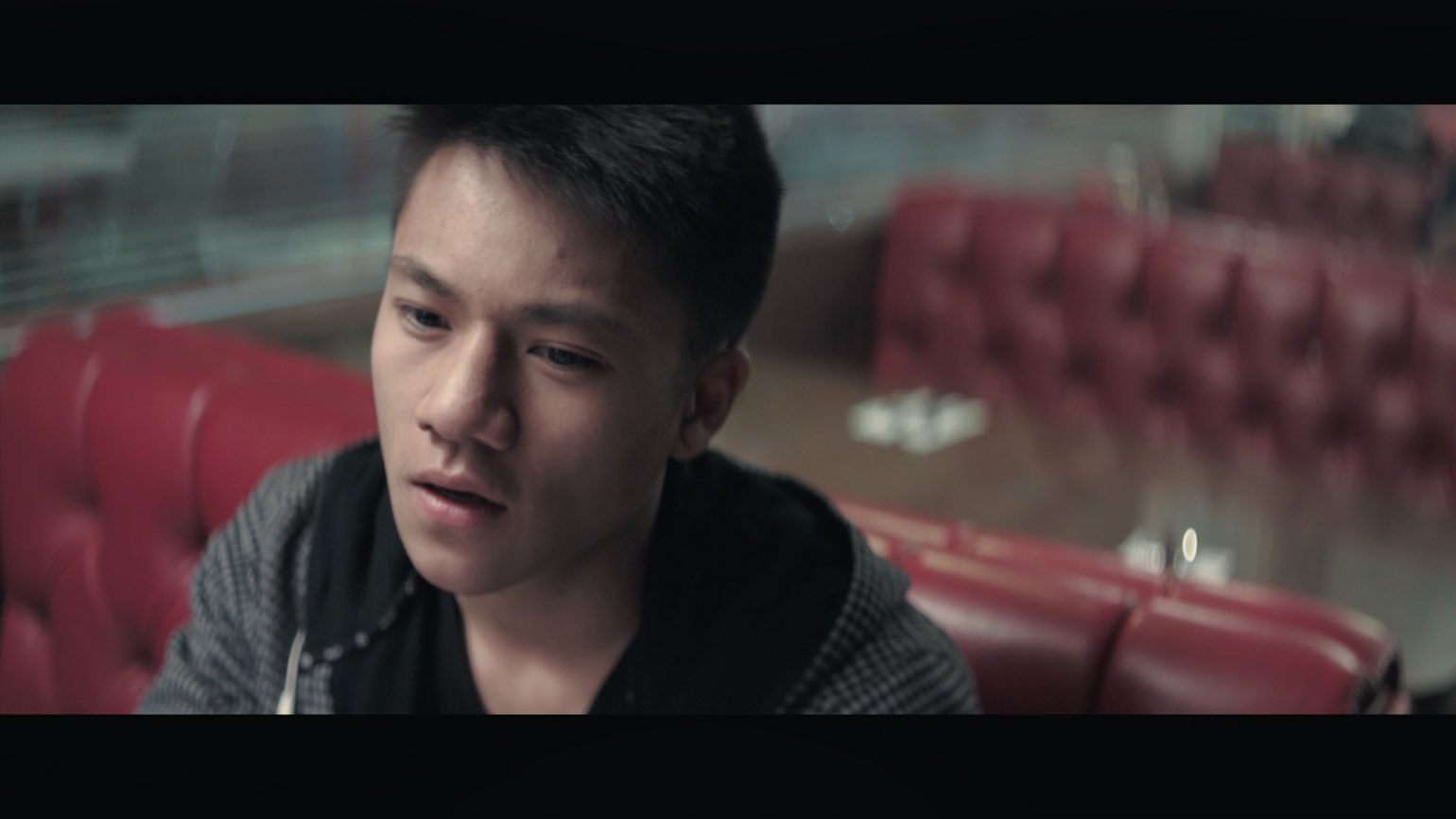 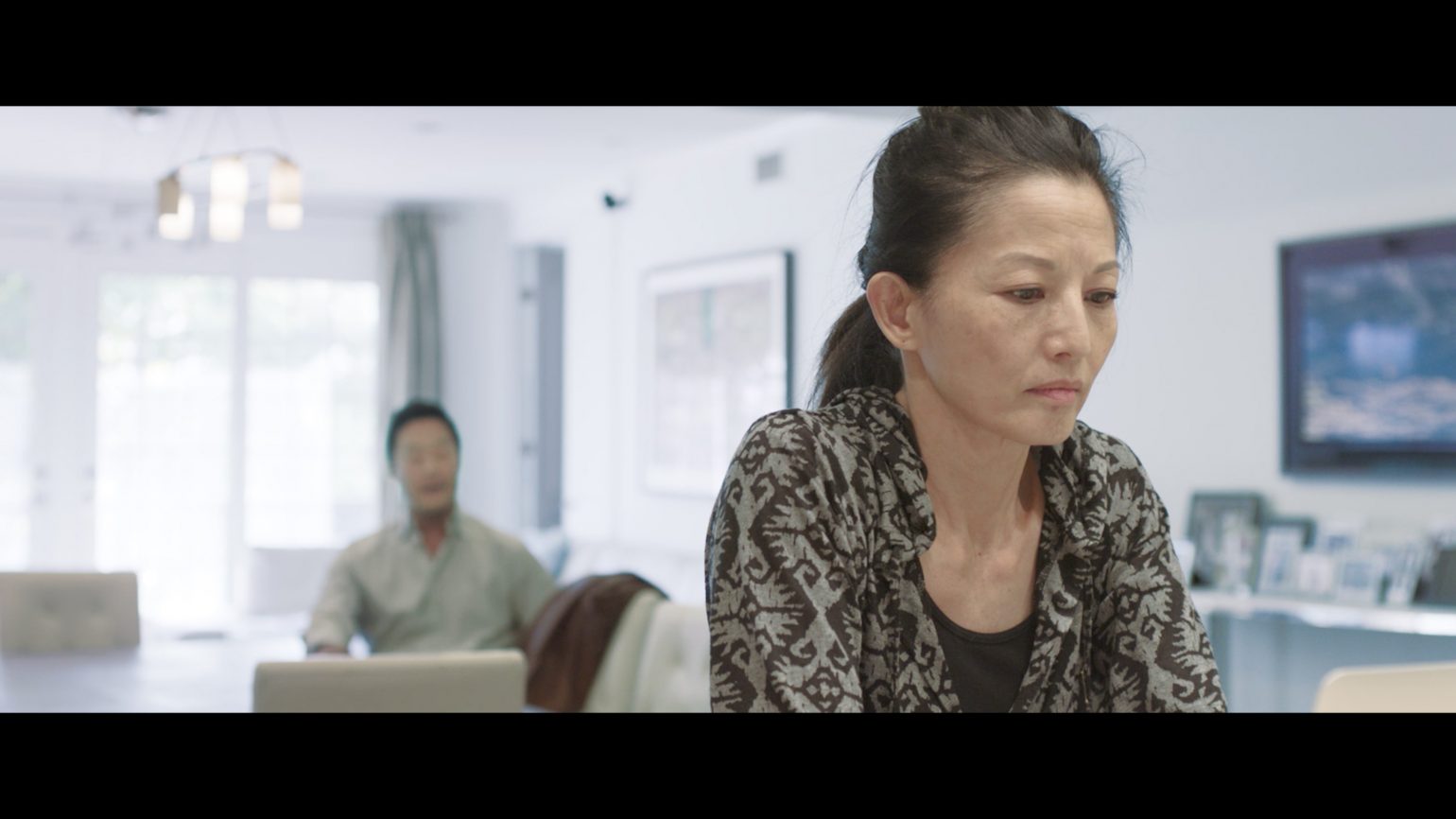 X. Dean Lim ( XDL ) has directed over 1,100 episodes of television. He has worked single camera, multi-camera and LIVE TV, Special Unit and even a Spielberg director’s competition show.  First World Problems is the first of many passion projects. Originally from New York, Dean currently resides with his wife and daughter in Los Angeles. He is humbled and proud to be part of LAAPFF.