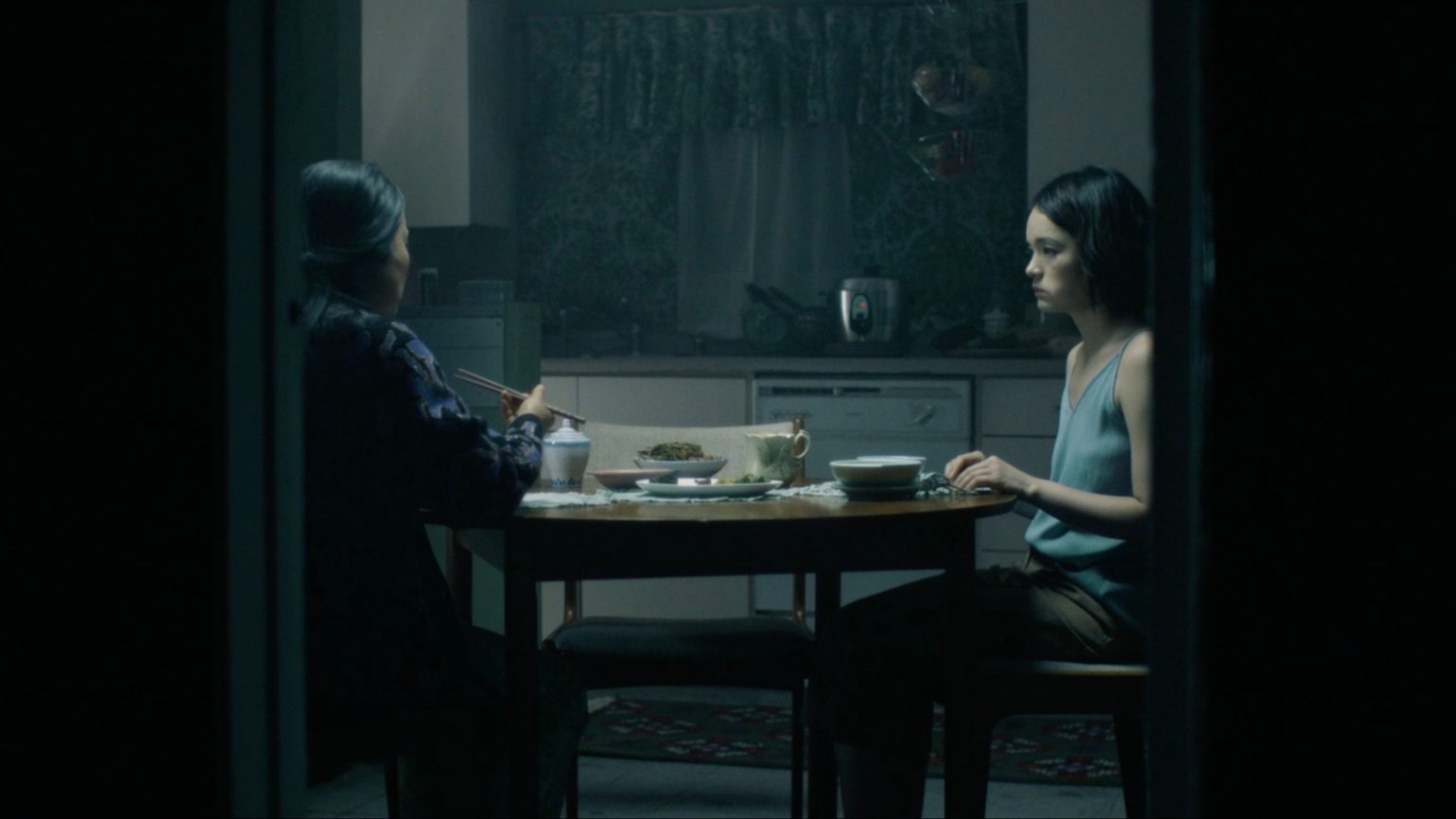 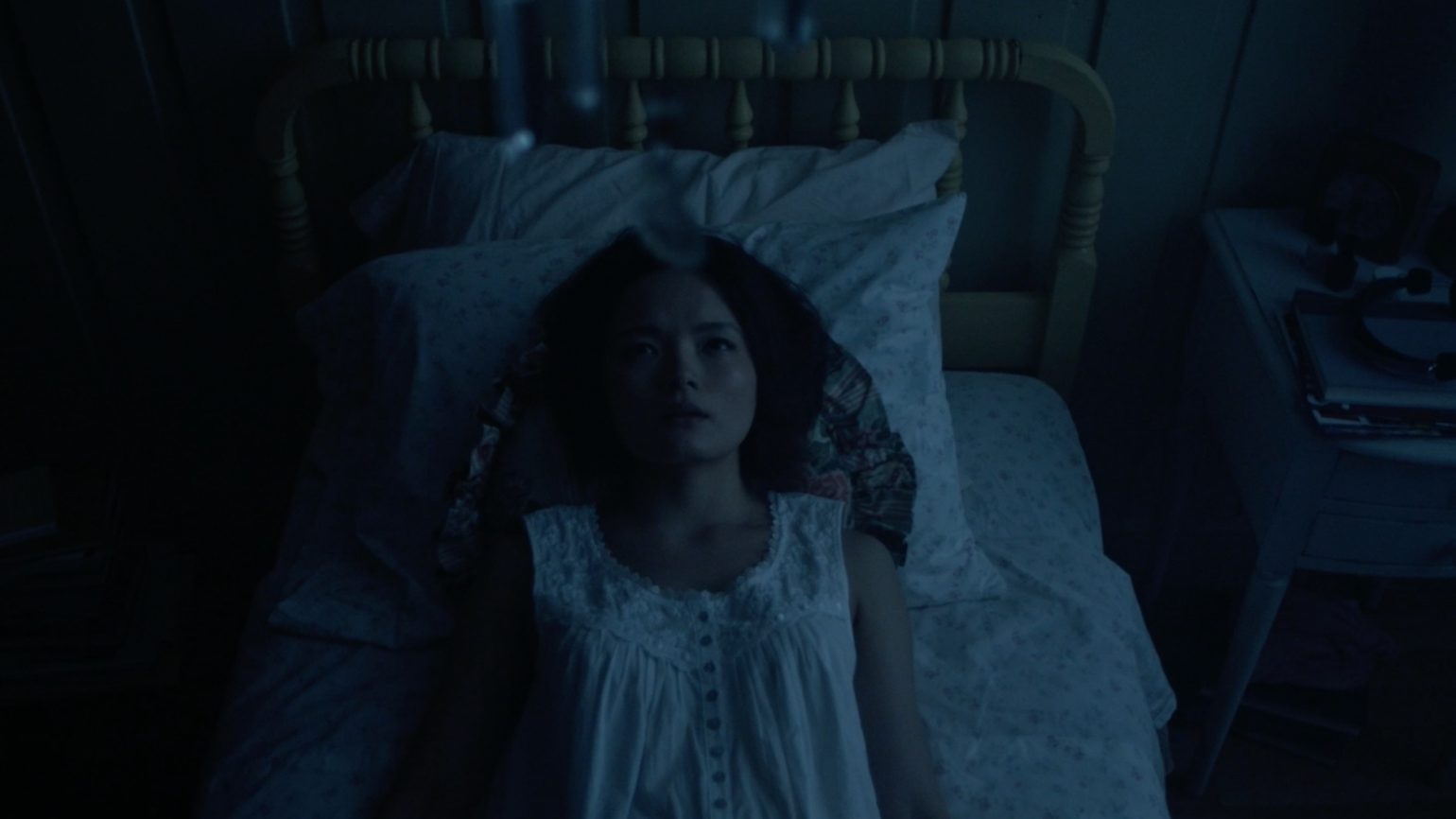 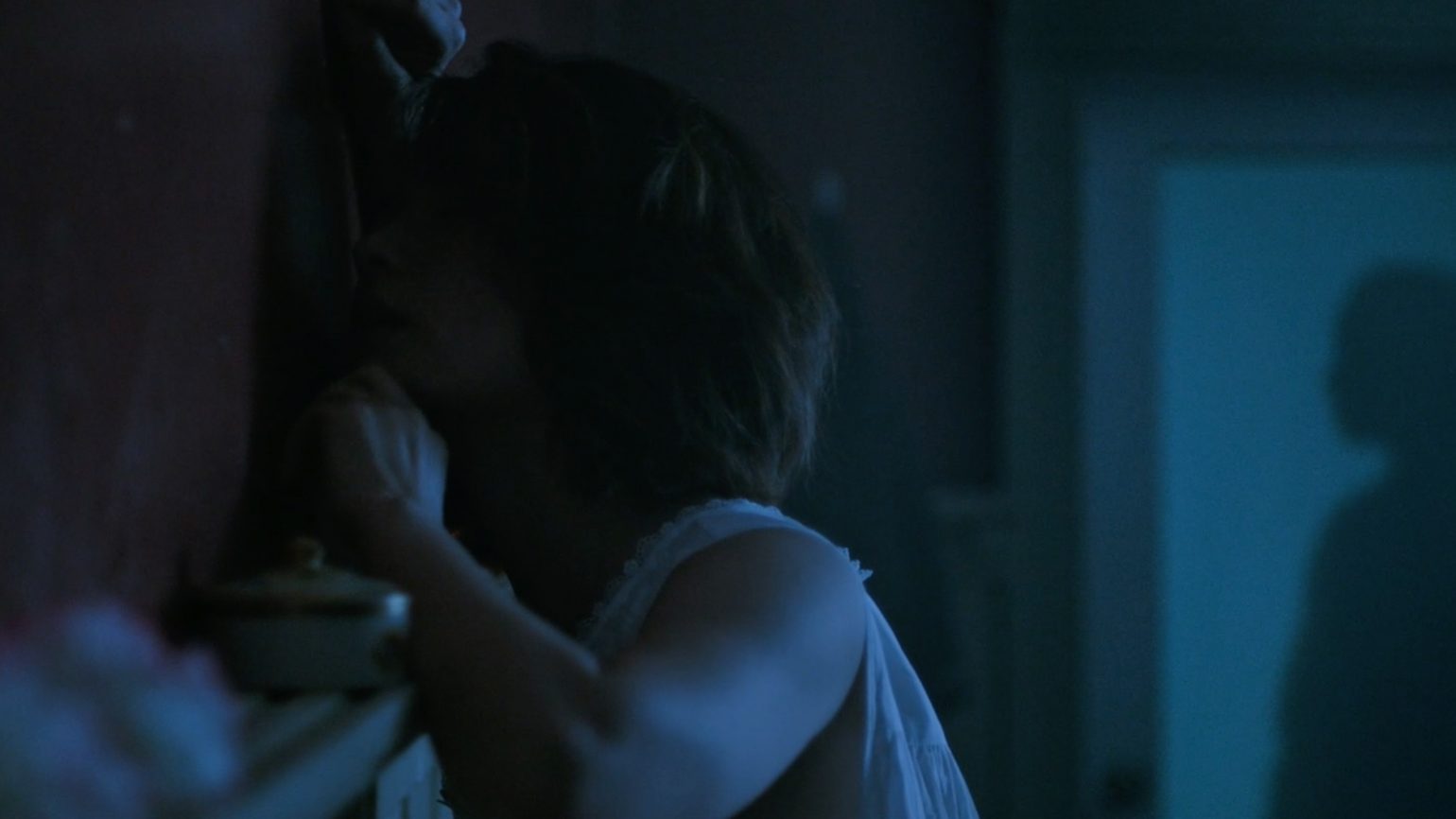 TWO SENTENCE HORROR STORIES is a provocative anthology series that explores primal and social fears. In the episode “Ma”: Mona lives at home with her stern but loving Ma. When she meets Erica, their chemistry awakens something dormant inside. But Ma is not going to let her daughter go easily. Because nothing is allowed to come between a mother and daughter.

As a writer, producer, and director, Vera is thrilled to make artful stories that genuinely reflect the diverse world as it is today, confront contemporary social issues, and celebrate her lifelong love of and joy for TV and movies, including horror and sci-fi. Born to working class immigrants from Taiwan, Vera worked for many years in the nonprofit, social justice sector and then as a professional actor before focusing on writing and directing. Her apocalyptic road trip feature, BEST FRIENDS FOREVER (writer, producer), premiered at Slamdance (2013). Her feature script, AT FIRST – described as a queer Before Sunrise for the Orange is the New Black generation – was part of the 2014 Film Independent Screenwriting Lab and 2015 Sundance Institute/Women in Film Financing Intensive. She was a fellow of the inaugural year of the Tribeca Film Institute’s Through Her Lens: The Tribeca Chanel Women’s Filmmaker Program (2015). Vera created, wrote, executive produced and directed a horror anthology series for Stage13, a new digital network within the Warner Bros Television Group, titled TWO SENTENCE HORROR STORIES. The first season launched in Fall 2017 and a second season is currently underway. Among other projects, a feature based on the episode, MA, is also in the works.