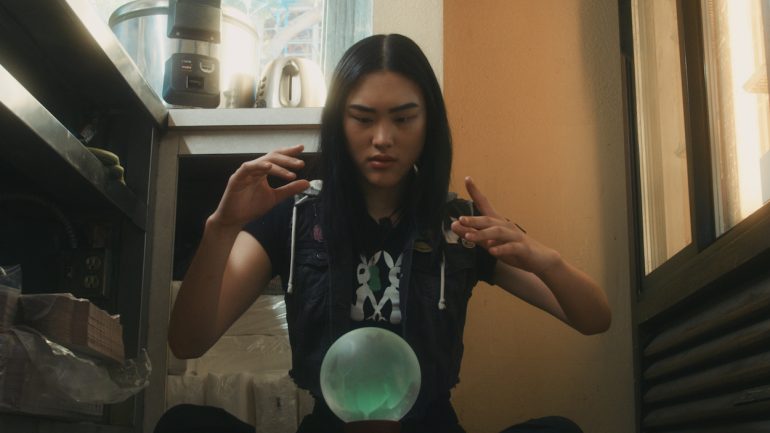 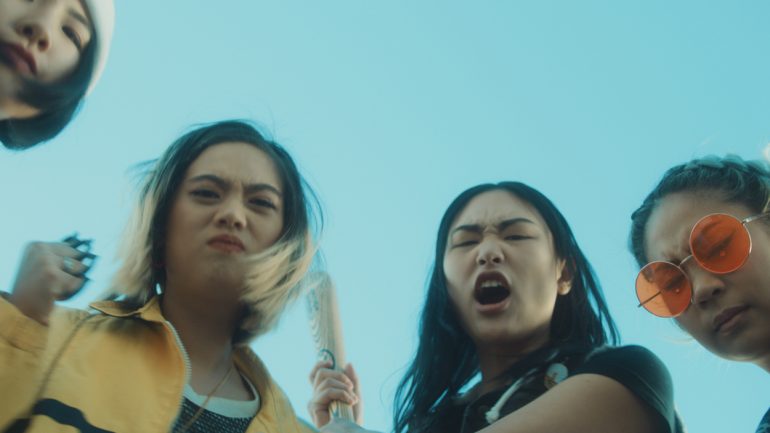 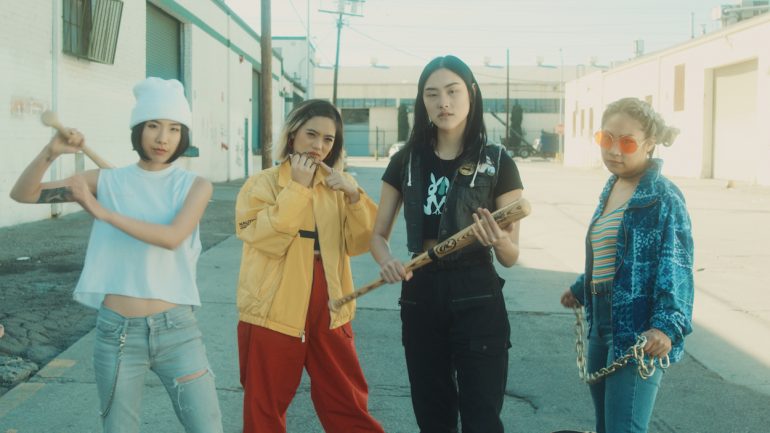 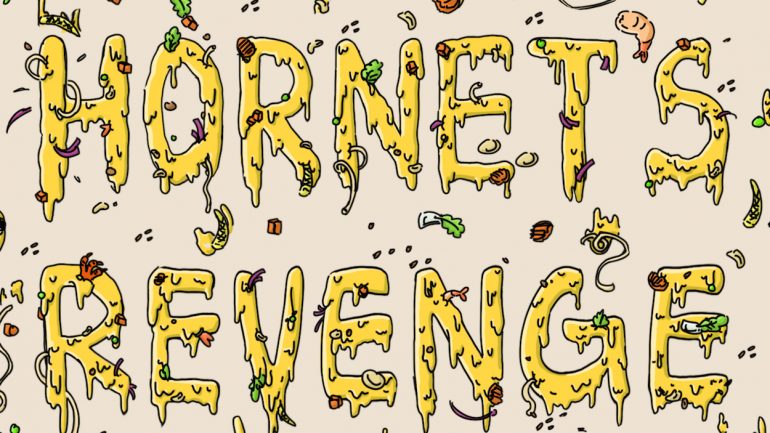 Hornet, the leader of an all-girl skate group, is working at her family’s restaurant when a customer starts harassing her. Split between doing what she’s told and seeking vengeance, Hornet must come face to face with her own anger.

As an immigrant filmmaker who grew up in the American South, Jing Niu develops films stemming from her experiences. In 2016, Jing received the Boreas Traveler’s Grant to retrace the footsteps of a Japanese feminist explorer. She created a film out of her own experience, which is also screening at this year’s LAAPFF. Currently based in LA, Jing spends her time making films featuring independent Asian female protagonists.