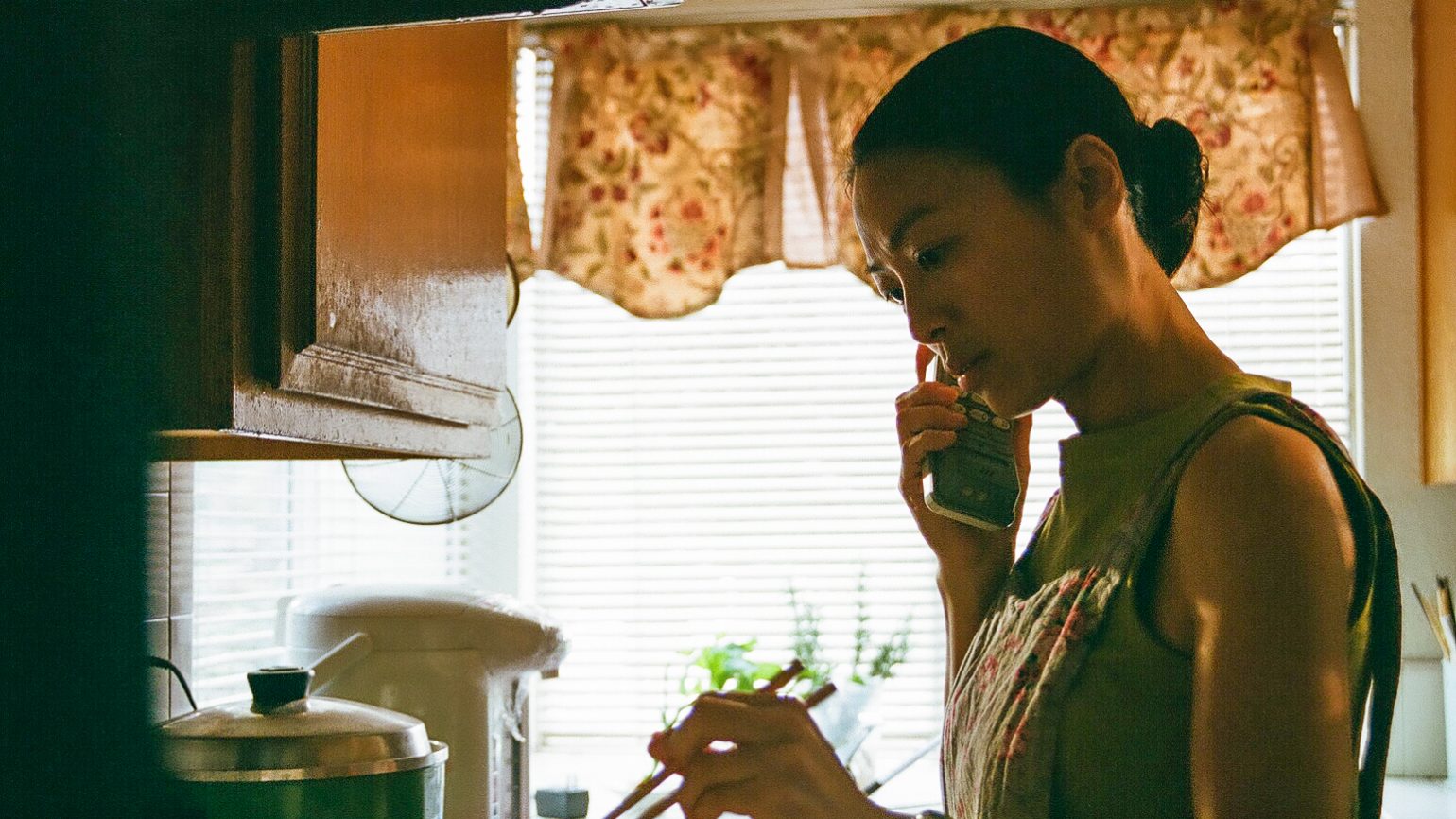 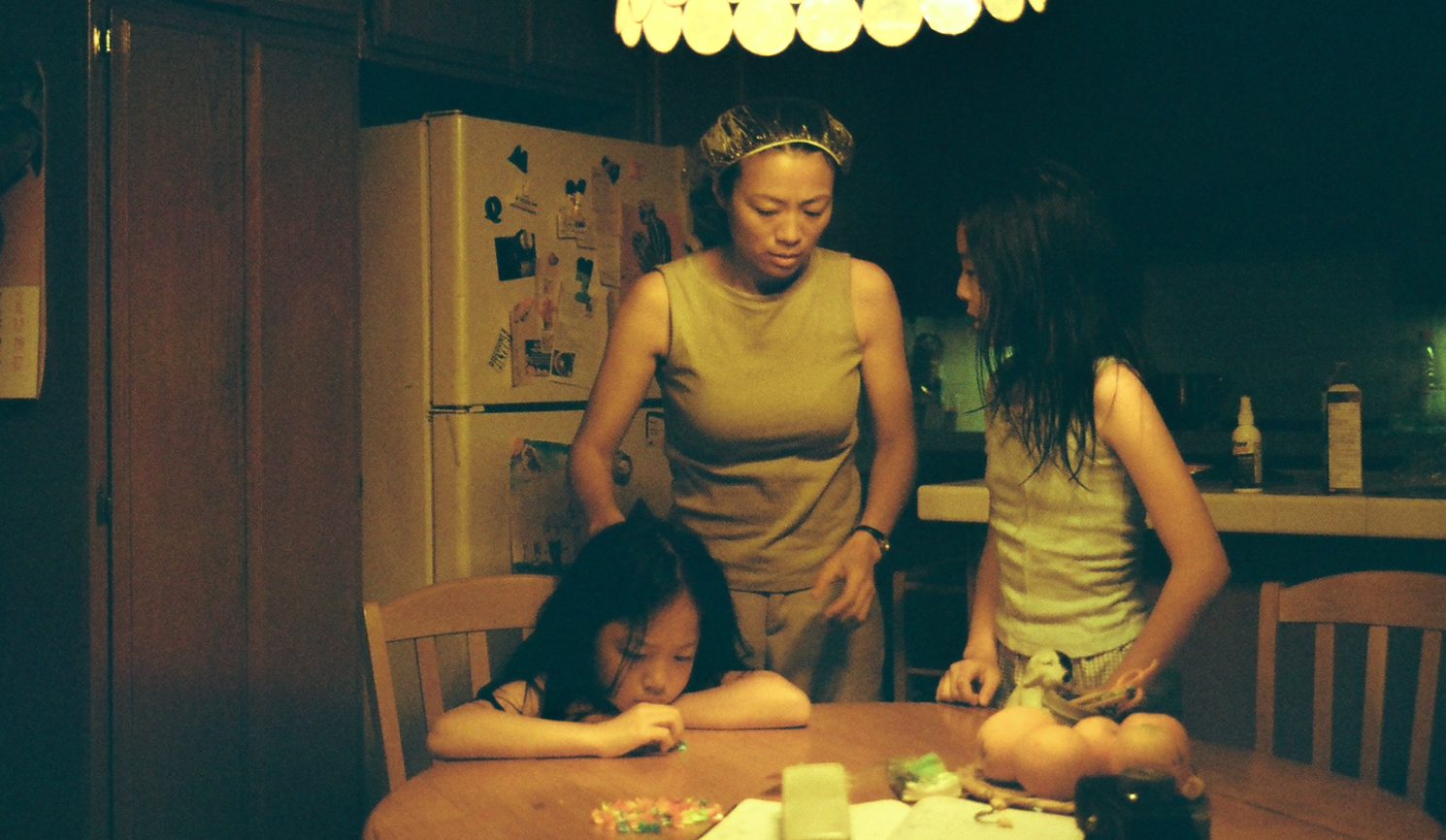 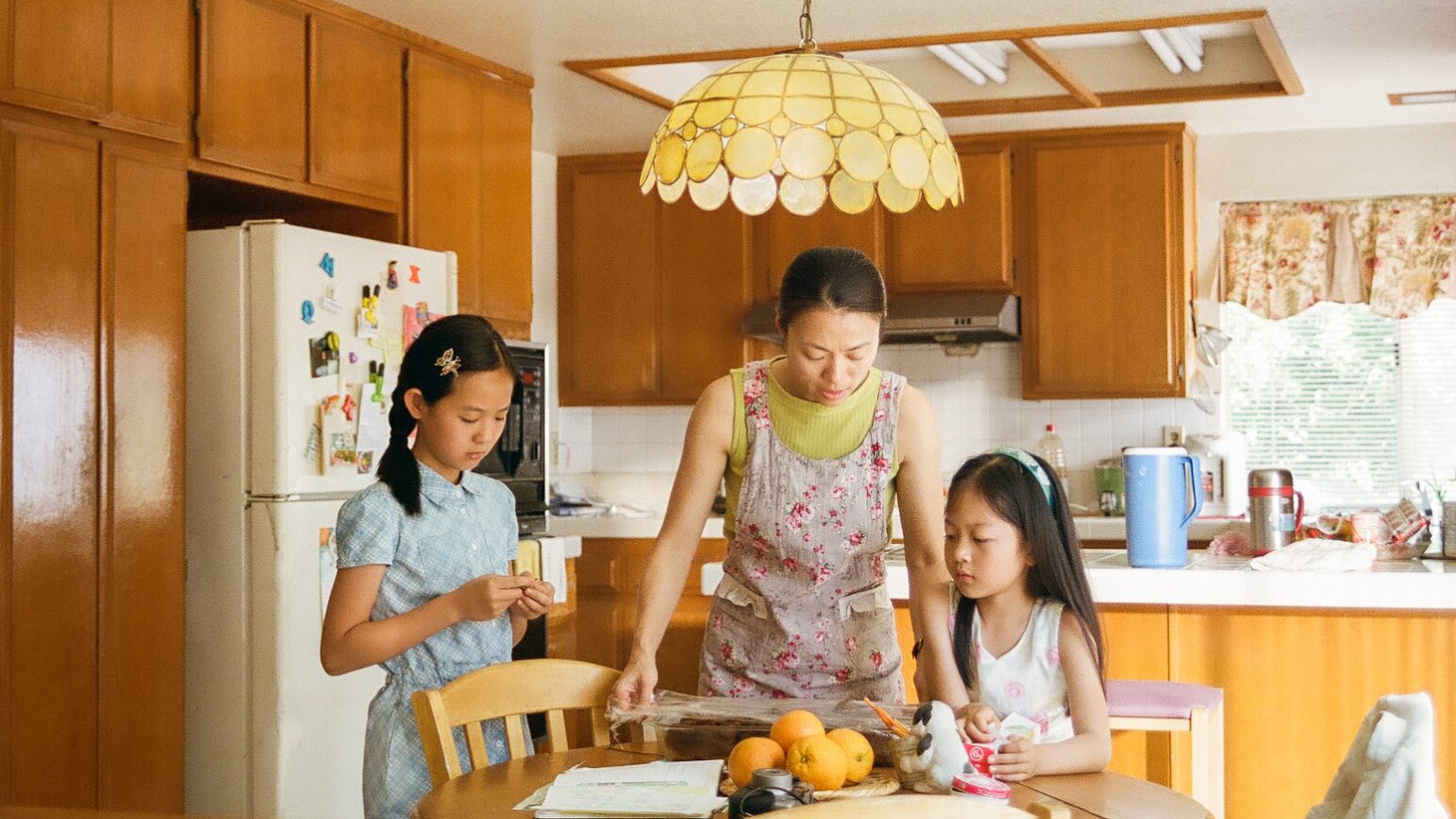 Embarrassed by her un-American look, Fen betrays her younger sister on their first day at church, fueling an unprecedented outburst since their immigration.

Feng-I Fiona Roan is a Taiwanese-American writer/director based in LA. Feng-I received her Directing MFA degree from AFI and was previously trained in classical Chinese Literature at National Taiwan University.