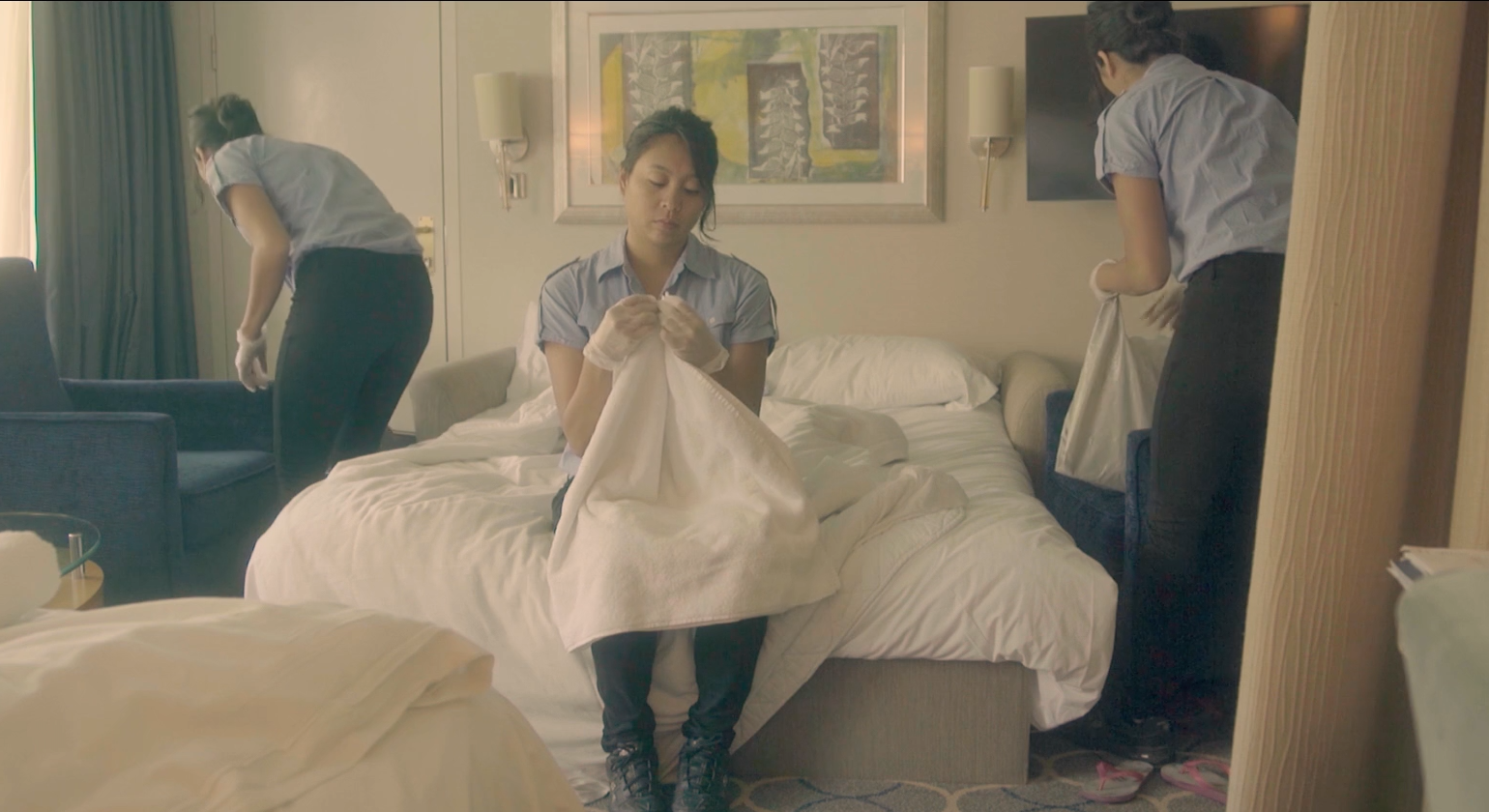 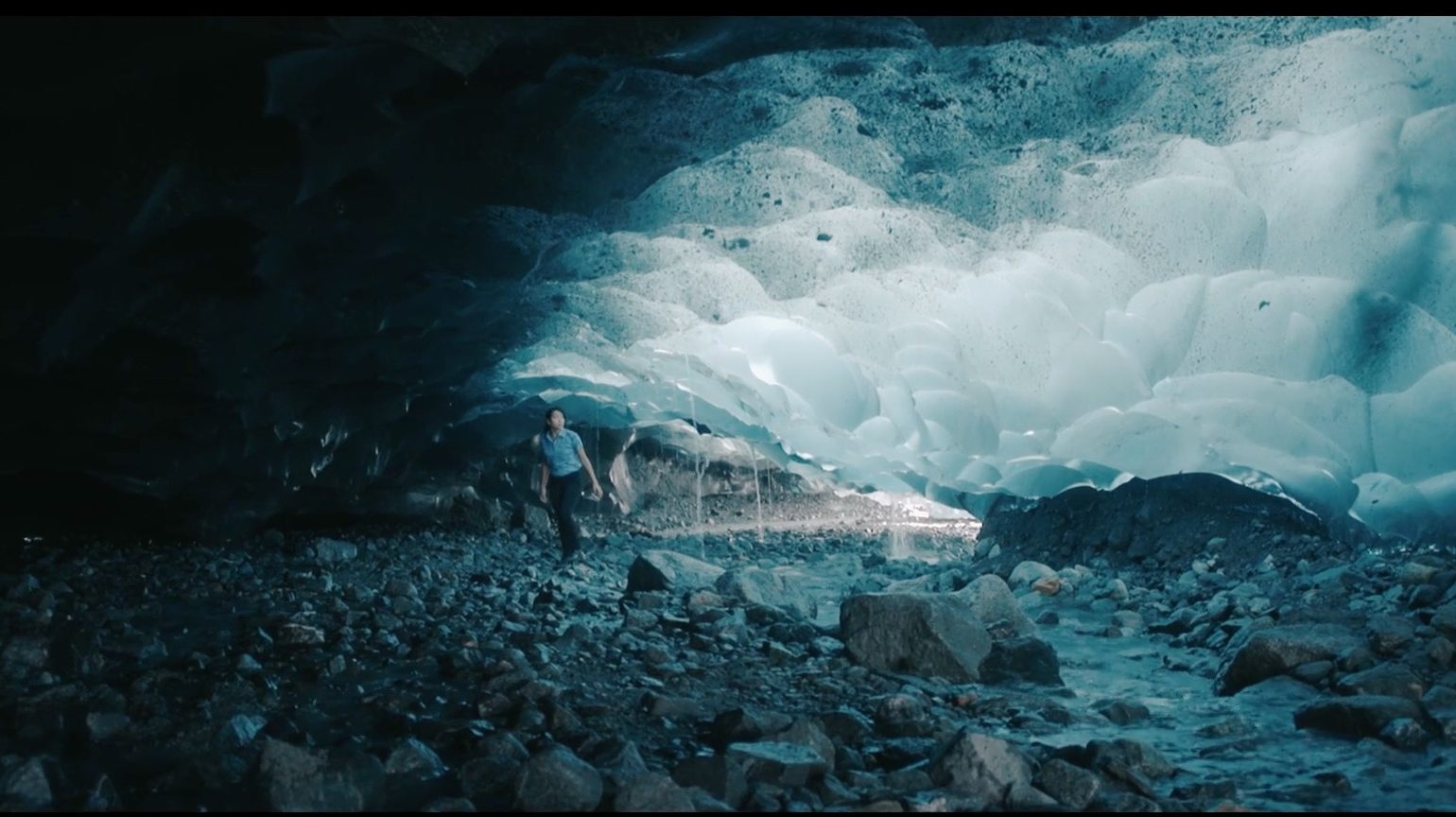 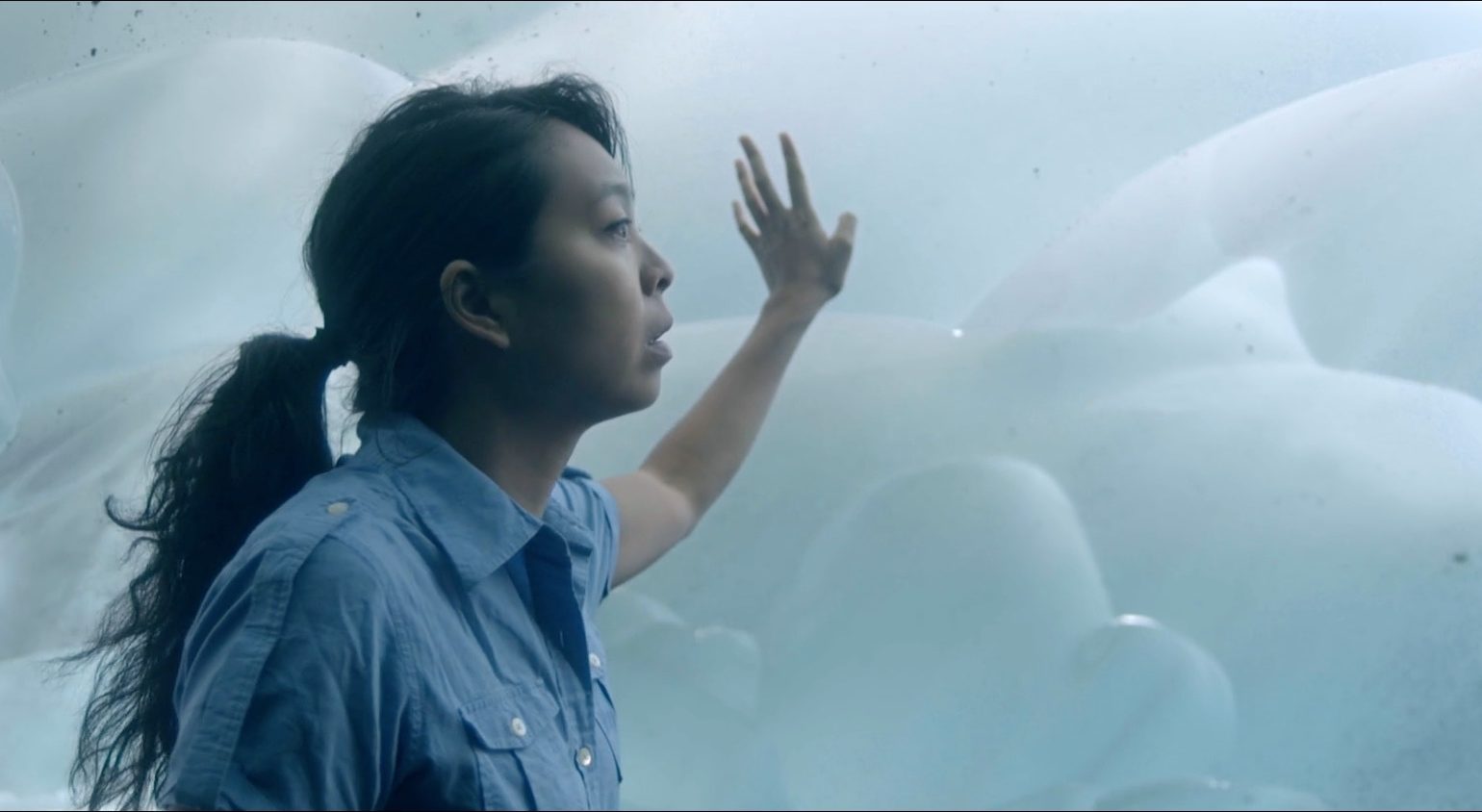 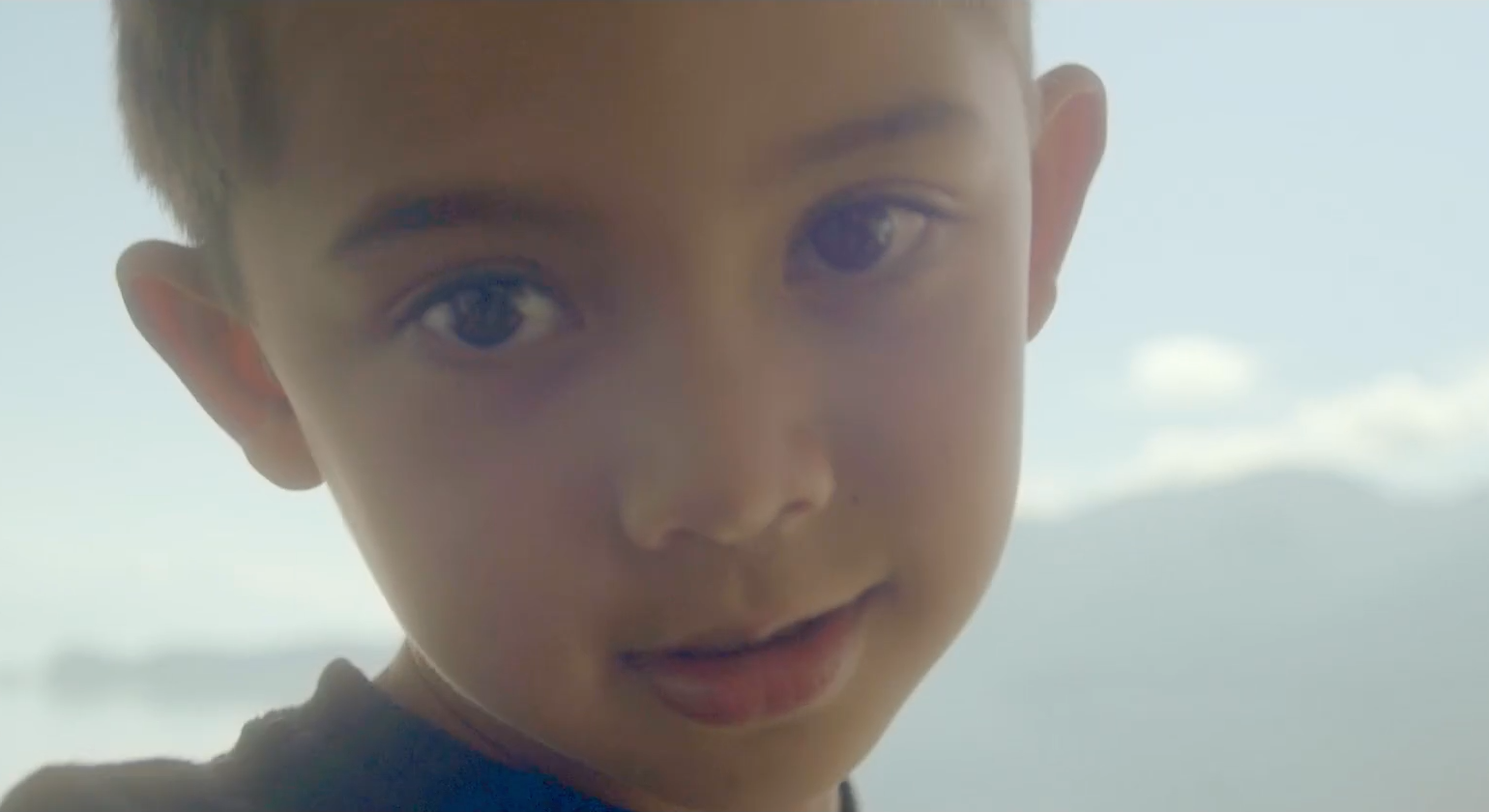 A Filipino cruise worker is abroad at sea and struggling to support her family back at home. One day, she finds out her son has gone to the hospital and her world falls to pieces when she can’t get in touch.

Maritte Go attended USC as a graduate student with a Masters in Film and TV Production. She is a Film Independent Project Involve Directing Fellow and directed the short film FRACTURED and won the Barbara Boyle Excellence in Directing award. Maritte is in pre-production to direct several features this year including one she will shoot in the Philippines. Maritte produced features including SLEIGHT and FLOWER which are in theaters nationwide.