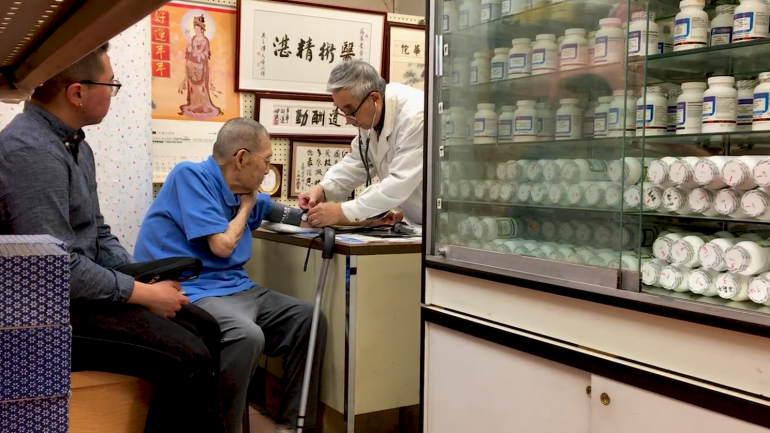 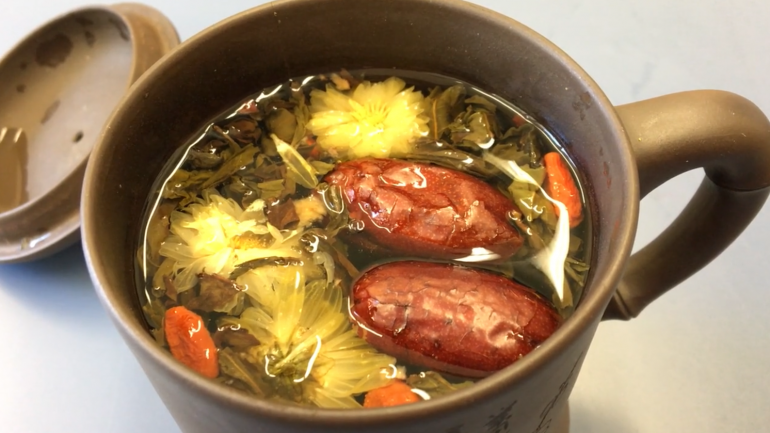 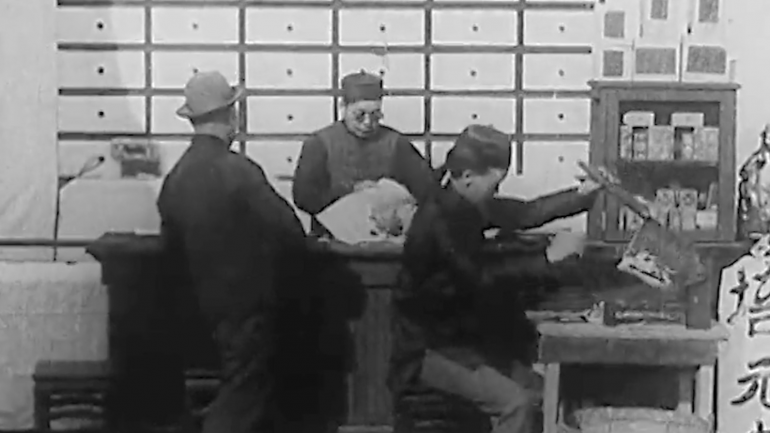 Mr. Stanley Lau, a retired chemist, reminisces about his father’s Chinese medicine practice in the 1930s as he visits a contemporary Chinese herbalist for the first time since he was a kid.

Janet Chen is the Assistant Director for the Center for EthnoCommunications at UCLA. While working on Ethno productions, Janet co-teaches the Creating Community Media (social documentary) courses with filmmaker and professor Renee Tajima-Peña. She is also the Manager for A-Doc (Asian American Documentary Network). Janet is completing a short documentary about the Phoenix Bakery in LA’s Chinatown and developing another documentary about the Tehachapi Loop and Chinese rail workers.