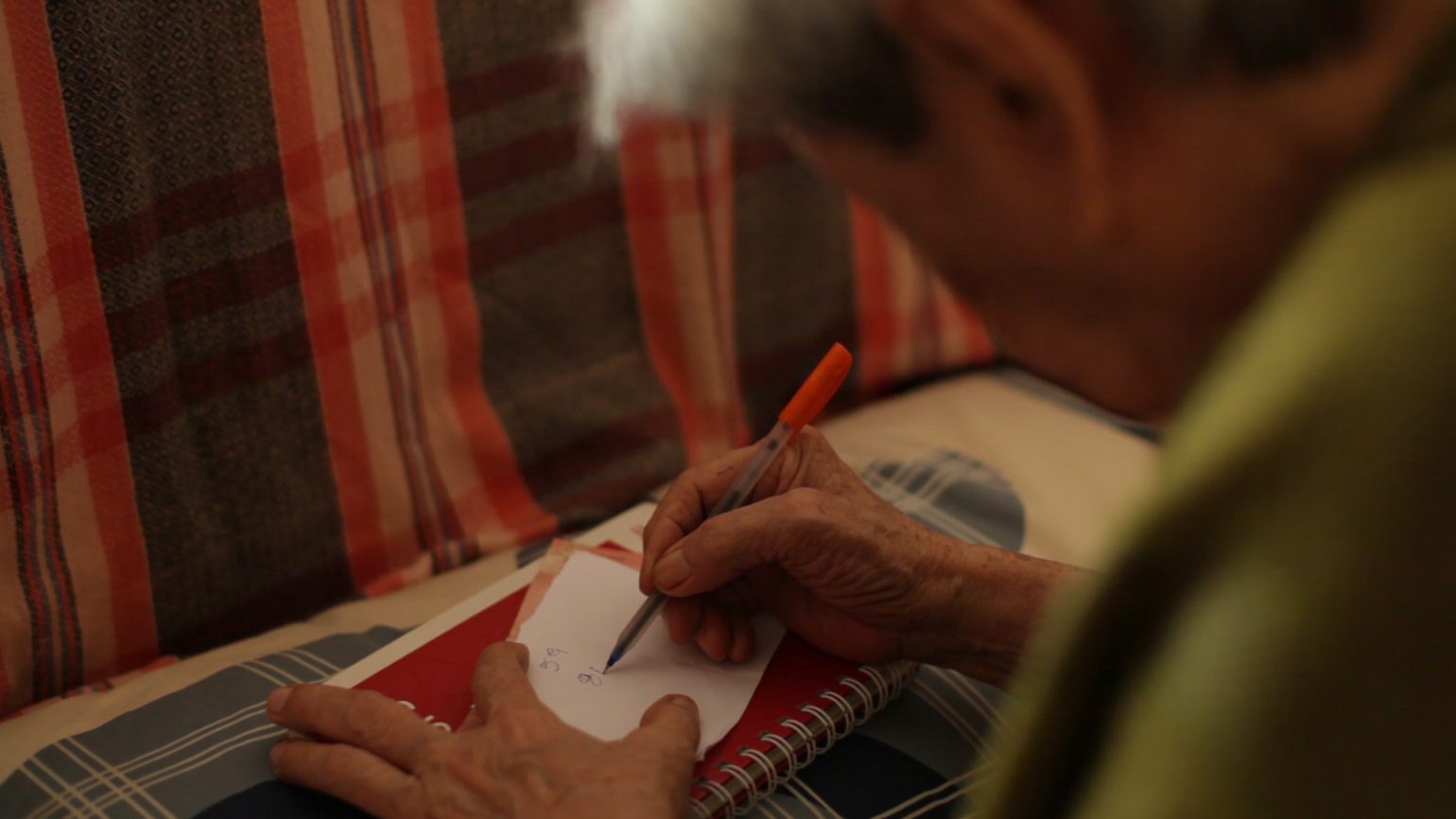 E-po, an 85-year-old widowed grandma, goes through her daily, humdrum routine of gambling in her tiny Phuket home, under the watchful eye of her caretaker.

Pom Bunsermvicha graduated with her Bachelor’s from Brown University. At FAMU, she directed her 35mm short film 10:10, which has been screened at film festivals worldwide including BFI Flare and Inside Out Toronto.

Parinee Buthrasri is a producer and cinematographer based in Thailand. Most recently, she was the line producer of BY THE TIME IT GETS DARK. Her next project is to produce Anocha Suwichakornpong’s 3rd feature COME HERE.