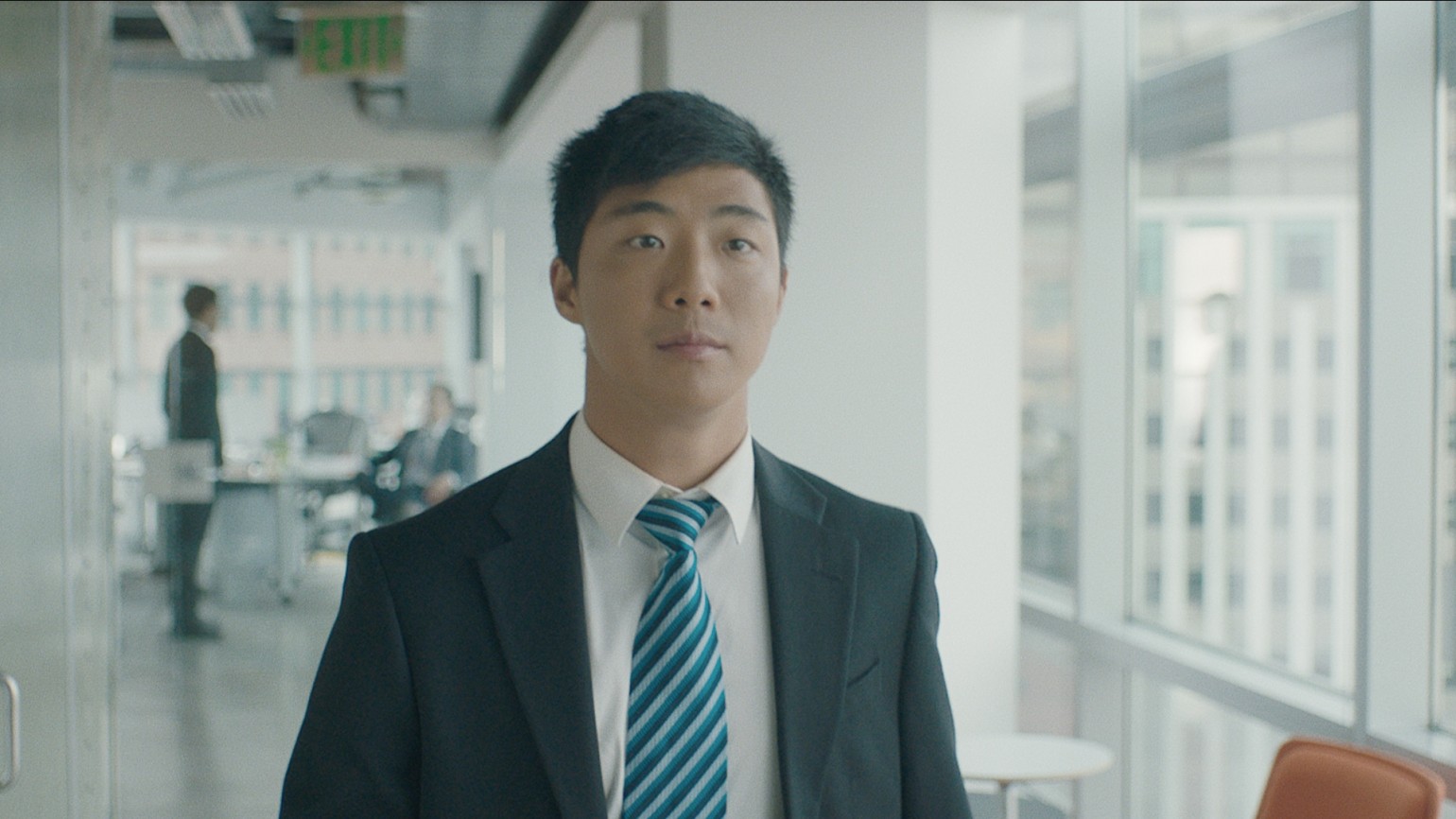 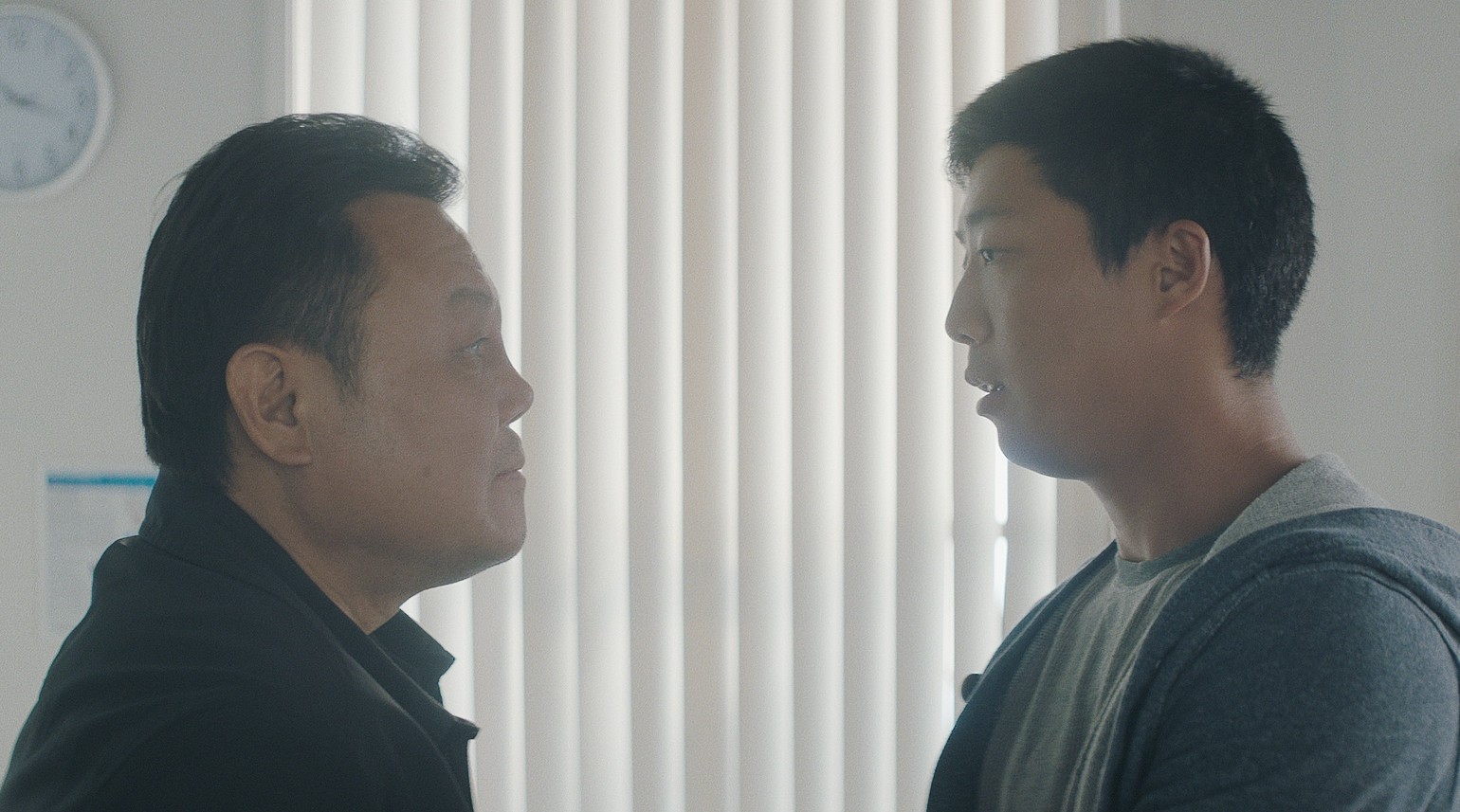 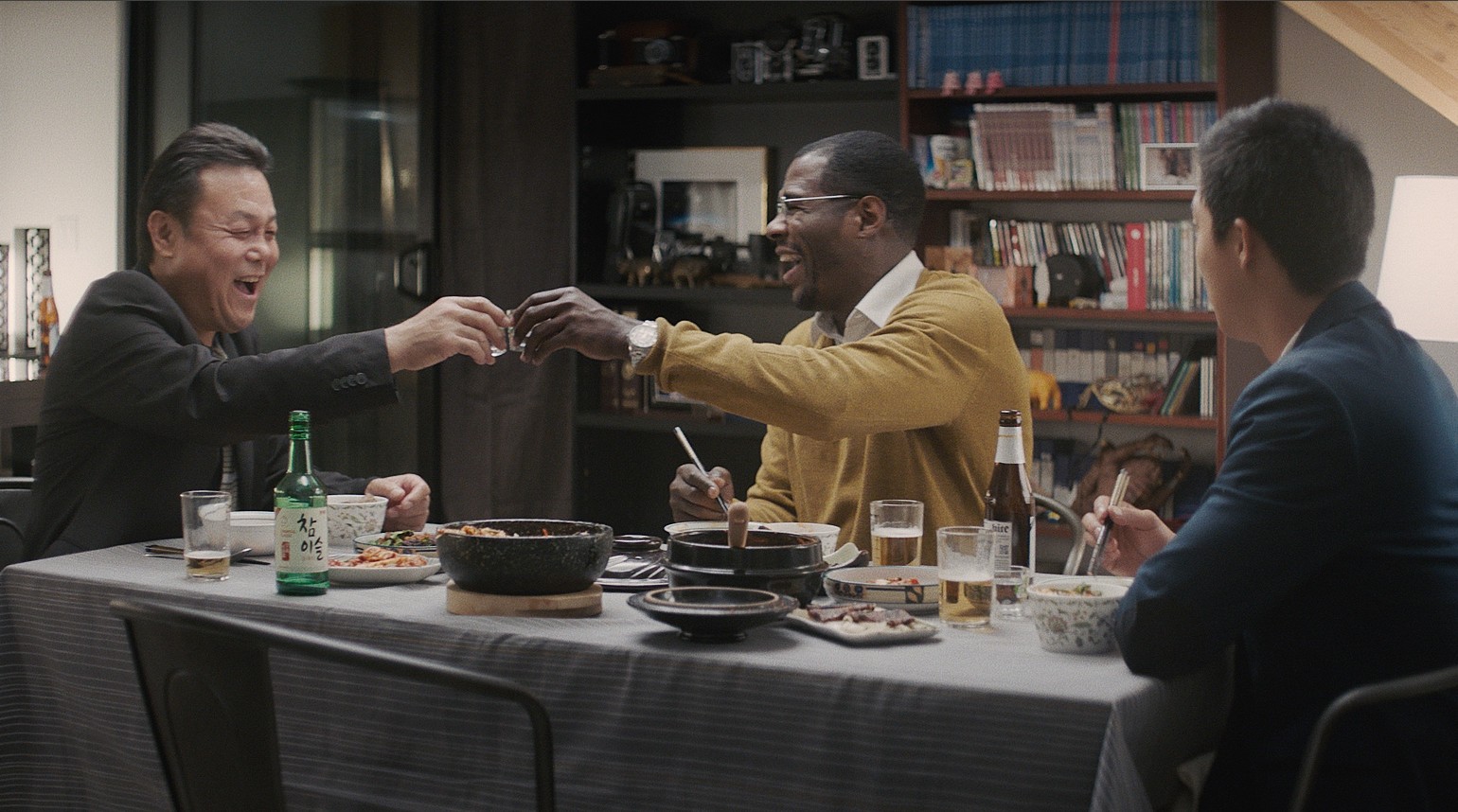 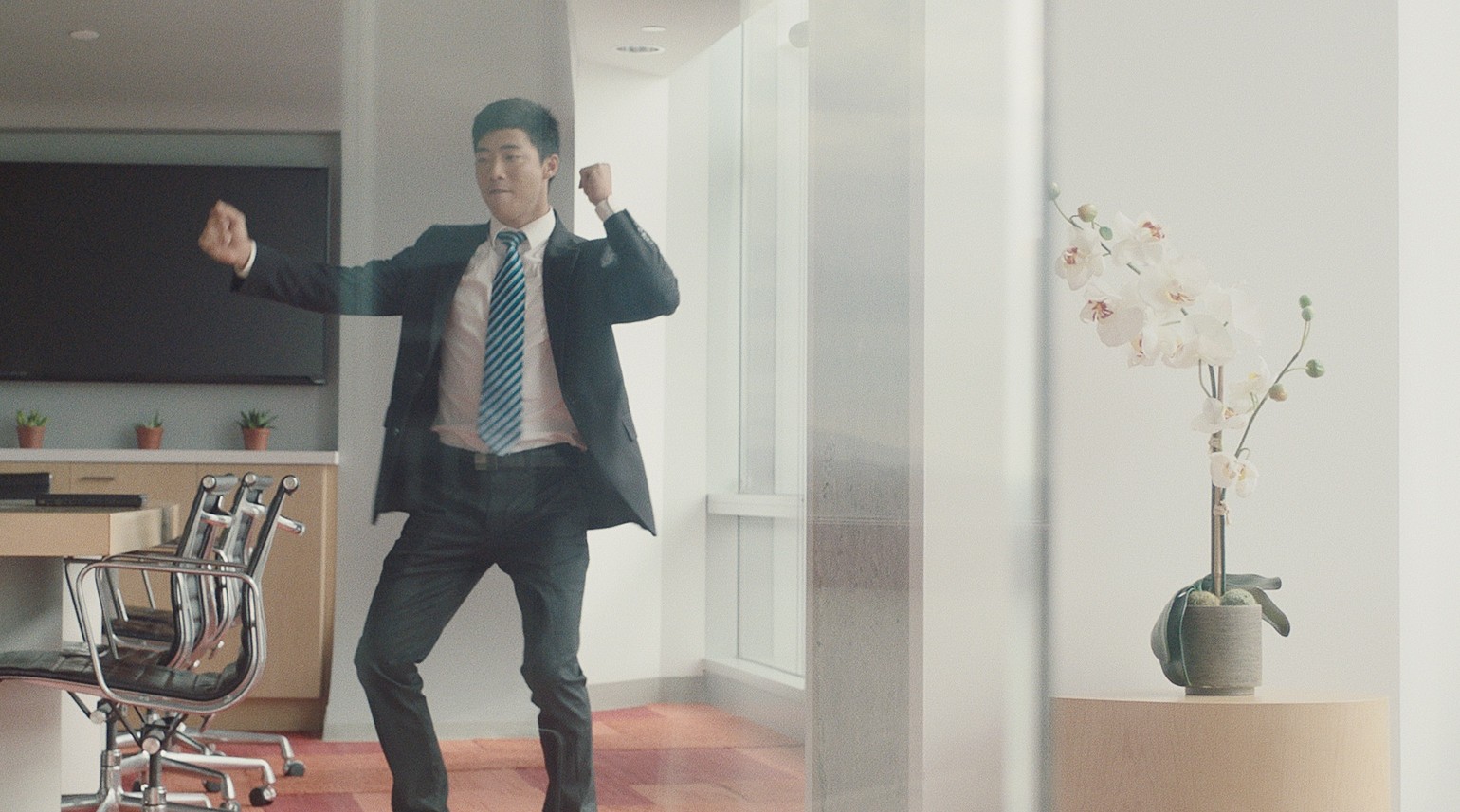 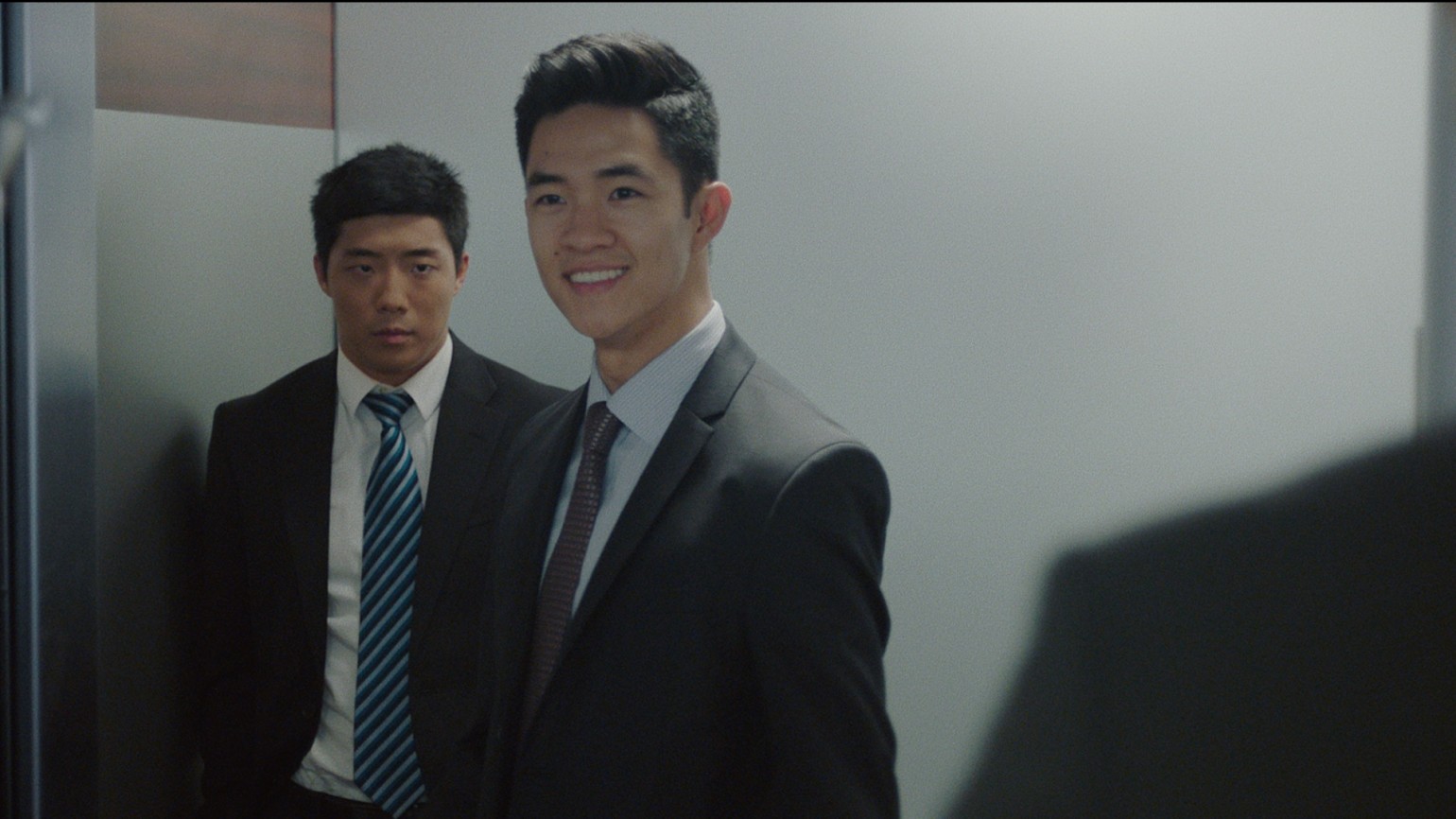 Frank is an awkward, but capable consultant at a large firm. After years of long hours and office politics, Frank is finally on the brink of a big step up. All that’s left is to impress his macho boss, Peter. Frank enlists the help of Chang, his boisterous Korean father who has a hard time keeping his opinions to himself. But Chang is an excellent cook of Korean food, Peter’s favorite. Frank finds himself biting off more than he can chew as he balances these two big personalities. The dinner somehow goes well, and Frank gets what he wants. But when Chang is sent to the hospital due to a seemingly small accident, Frank realizes that he has neglected the man who raised him. Frank is forced to reassess his own life, and his relationship with his father, allowing him to truly grow as a man.

Jing is a Chinese-American commercial director working extensively in China and the US. A graduate of USC’s School of Cinematic Arts,
Jing has worked with brands like Levi’s, Johnnie Walker and Honda, and has been featured in ad publications such as SHOTS, SHOOTonline and Adweek. His PSA, Text History of Jane, received awards at Cannes, D&AD and the AICP Show. Jing’s dream is to tell stories that bridge China and the US.