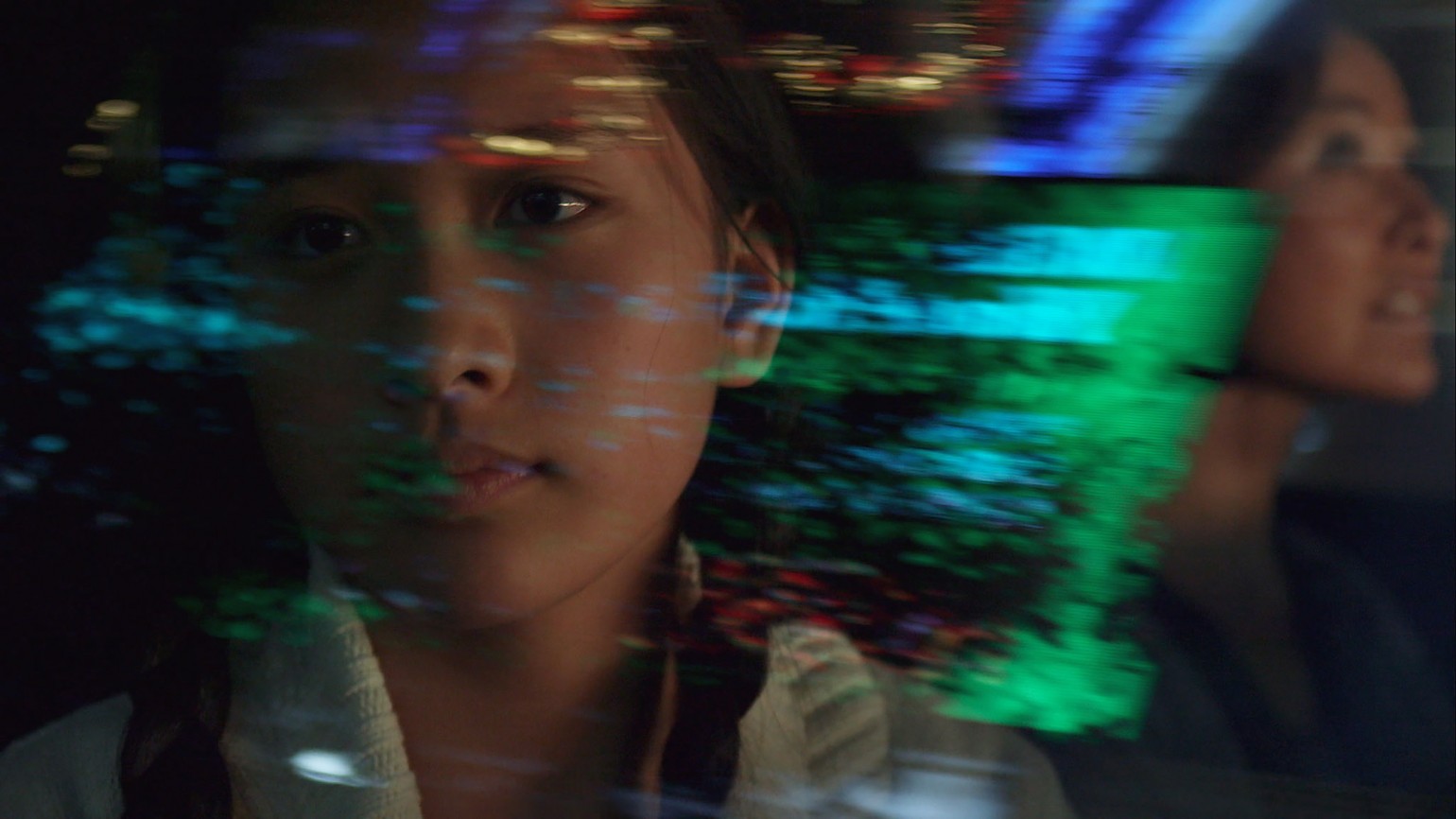 Stranded in Sin City for Christmas, 12-year-old Adeline struggles to keep her mother’s gambling under control, all for the promise of a perfect family holiday once her father arrives.

Tiffanie is a recipient of the Paul and Daisy Soros Fellowship. Currently, she is directing a feature documentary following children’s struggles with water along six major rivers of the world. 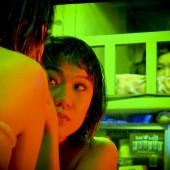 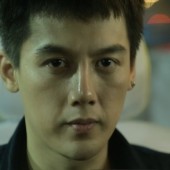