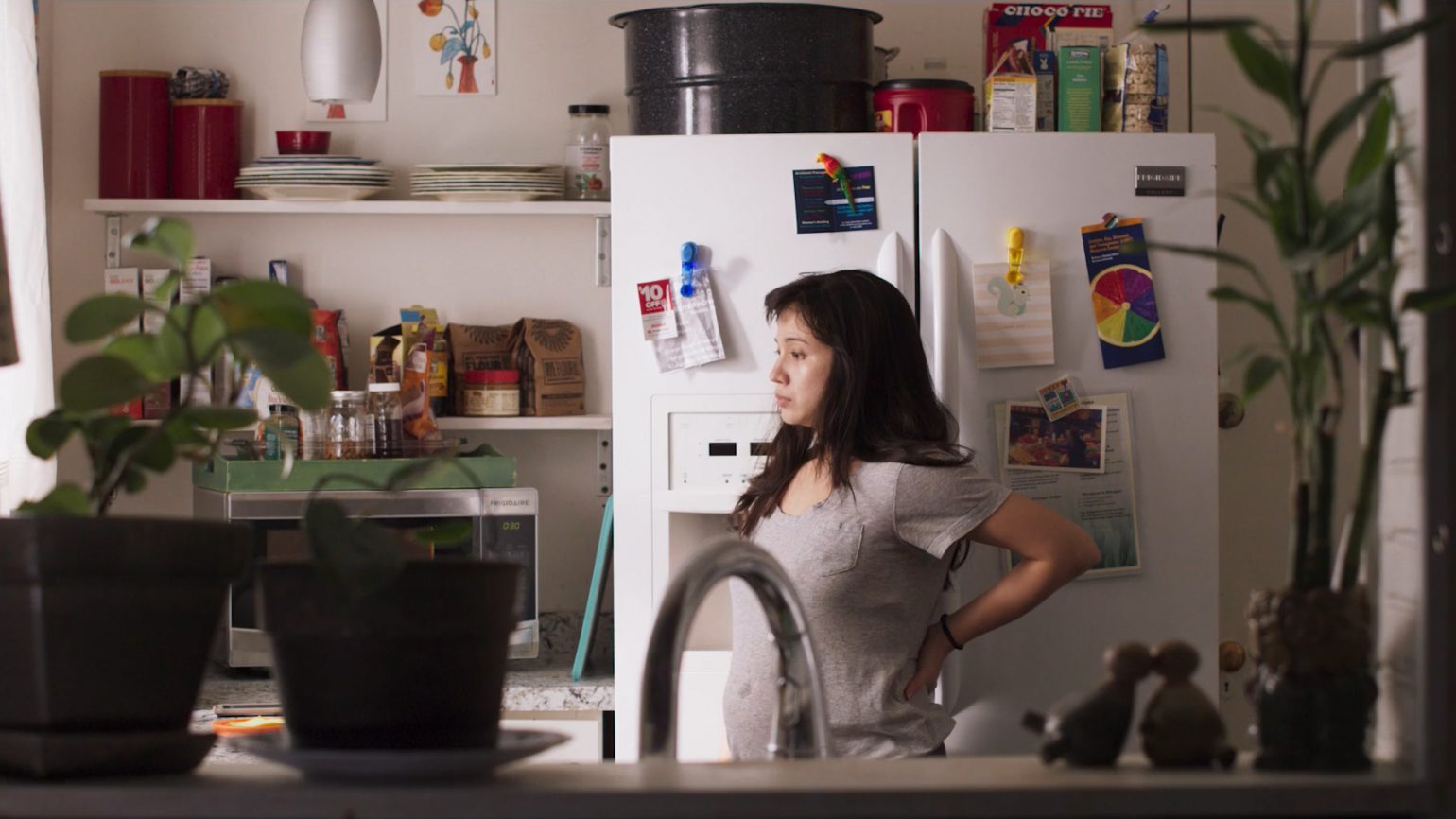 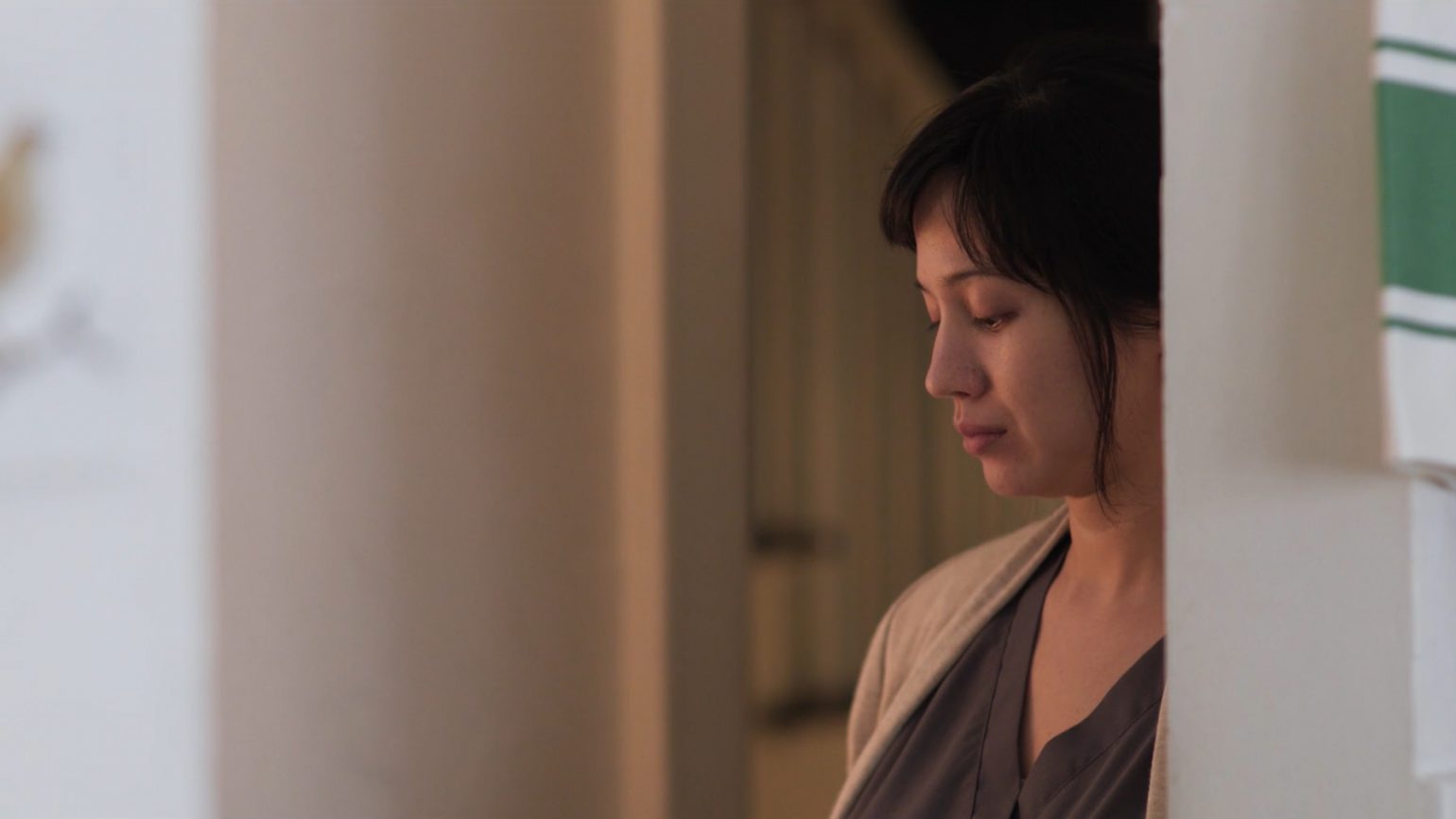 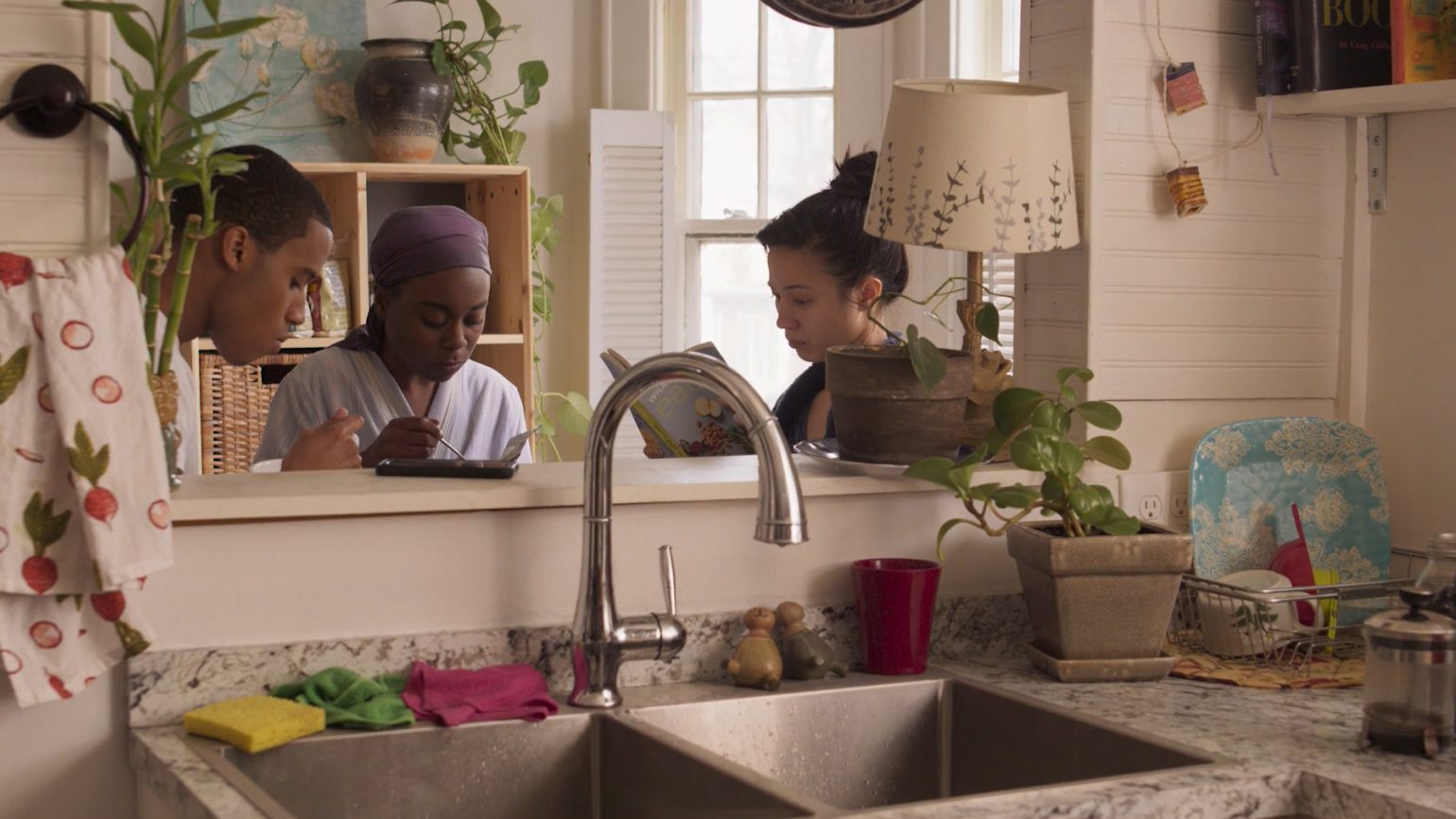 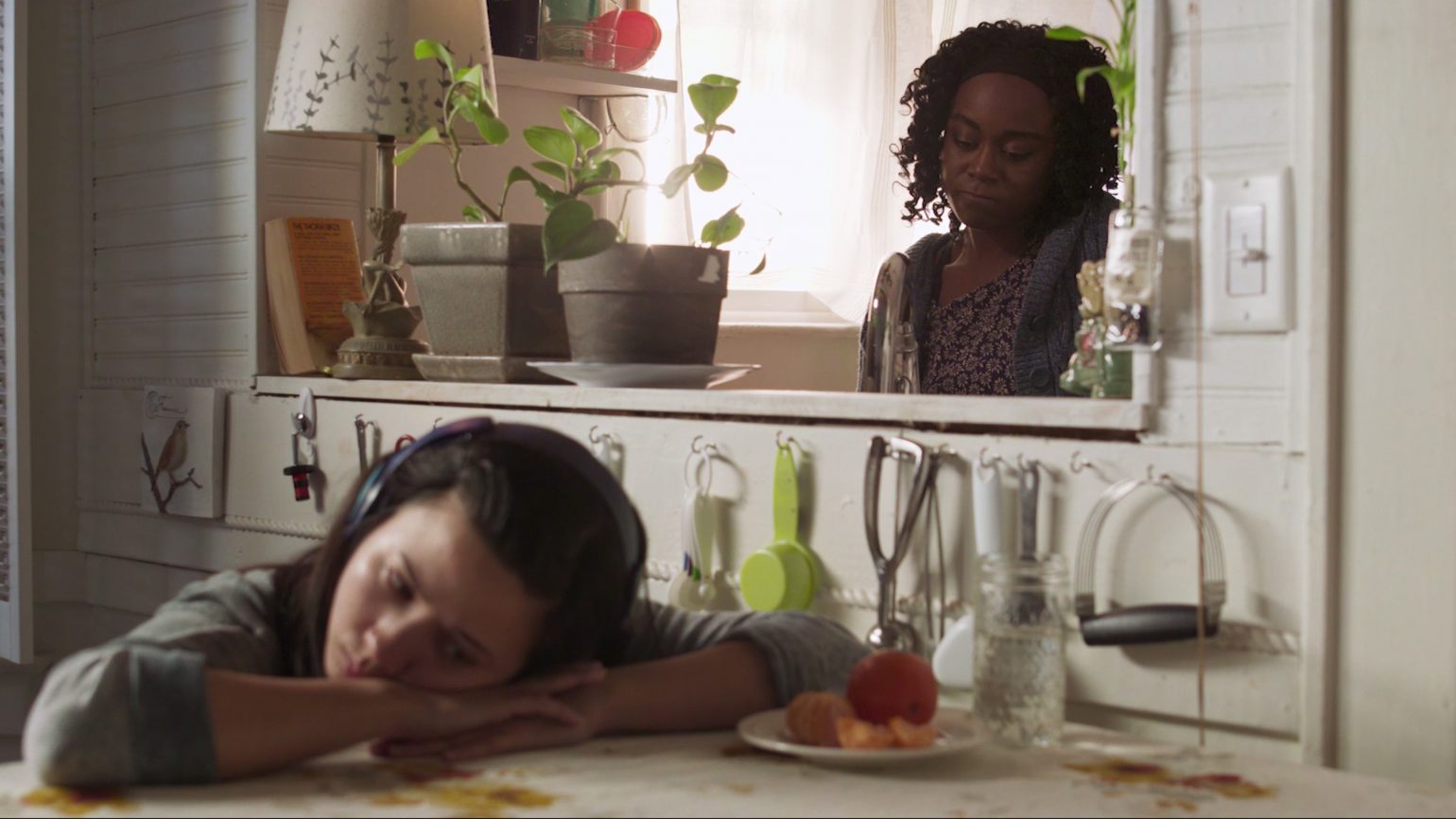 The film quietly observes daily interactions in a kitchen belonging to an African American mother, her teenage son, and their immigrant tenant.

Kieu-Anh was born in Vietnam and is currently an MFA Film candidate at Syracuse University. Kieu-Anh shows strong interest in diversity and immigrant narratives in a post-industrial, globalized society. Her short films include A STUDY OF RED and the ongoing SYRACUSE’S FOOD DESERT project. She also creates video works for non-profit organizations such as the International Rescue Committee and Asia Society.