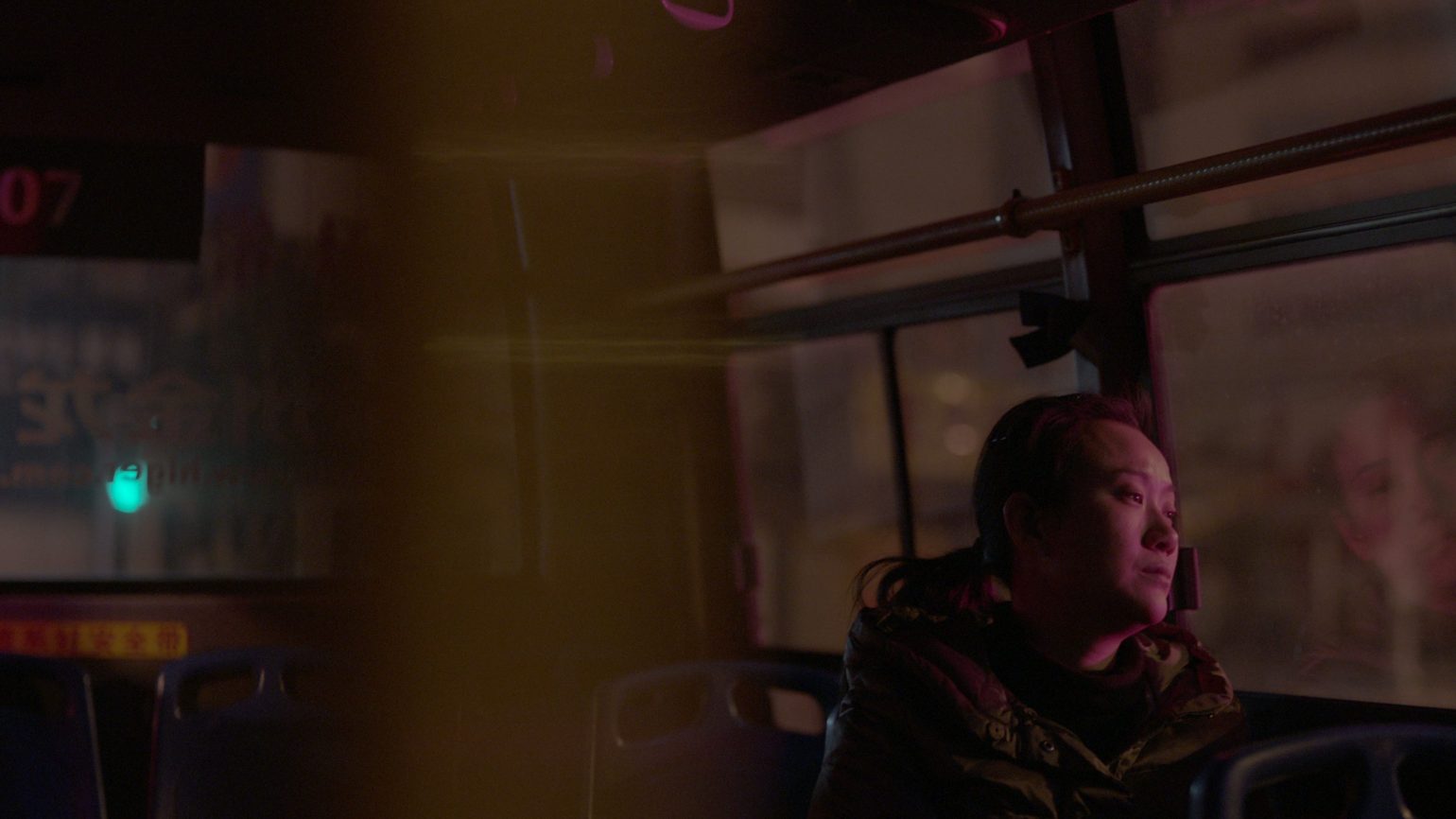 In a nameless Chinese city, a mother with her daughter missing, refuses to go gently into this good night.

Qiu Yang was born and raised in Changzhou, China. He studied film directing at the Victorian College of the Arts, Australia.