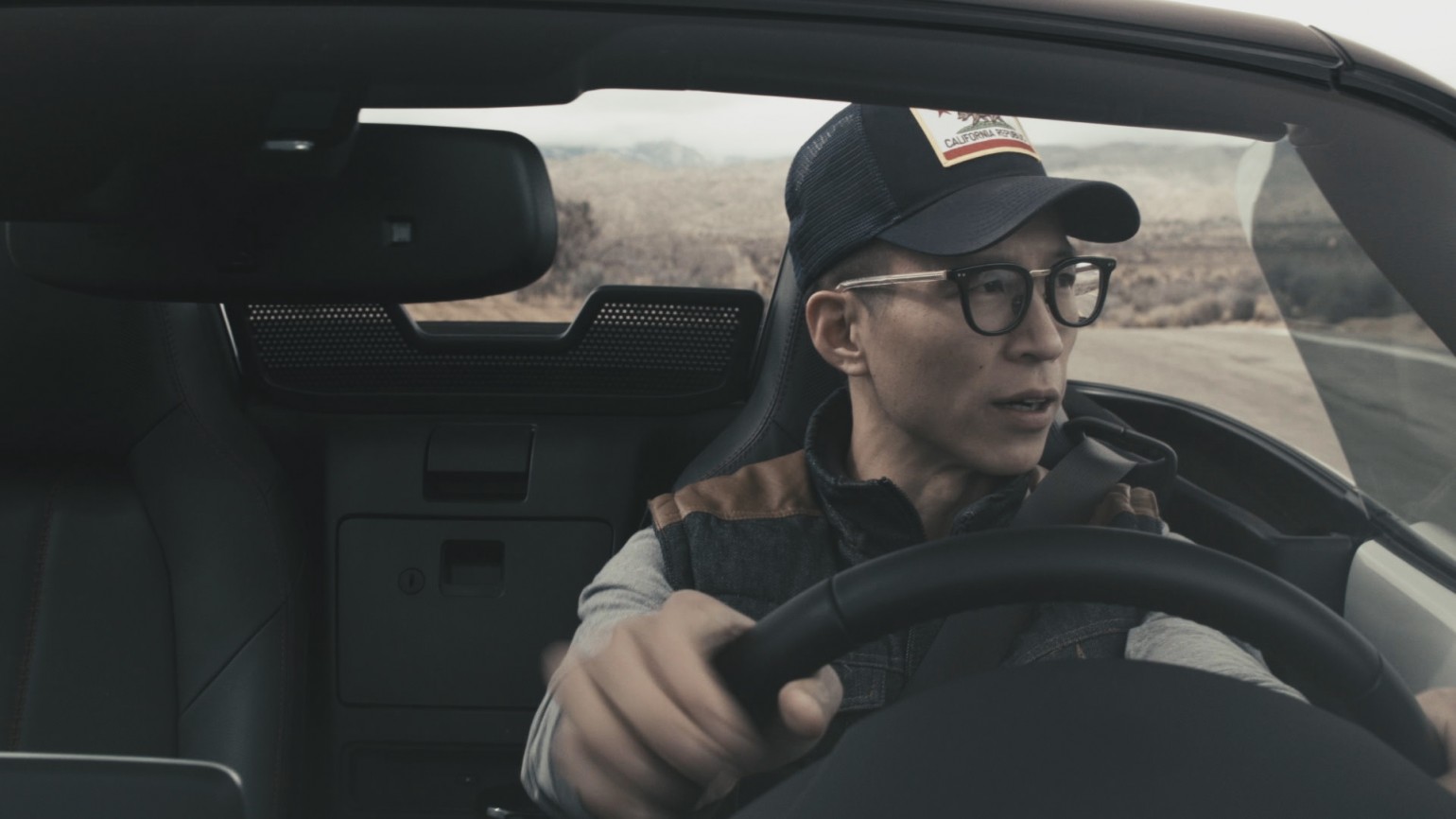 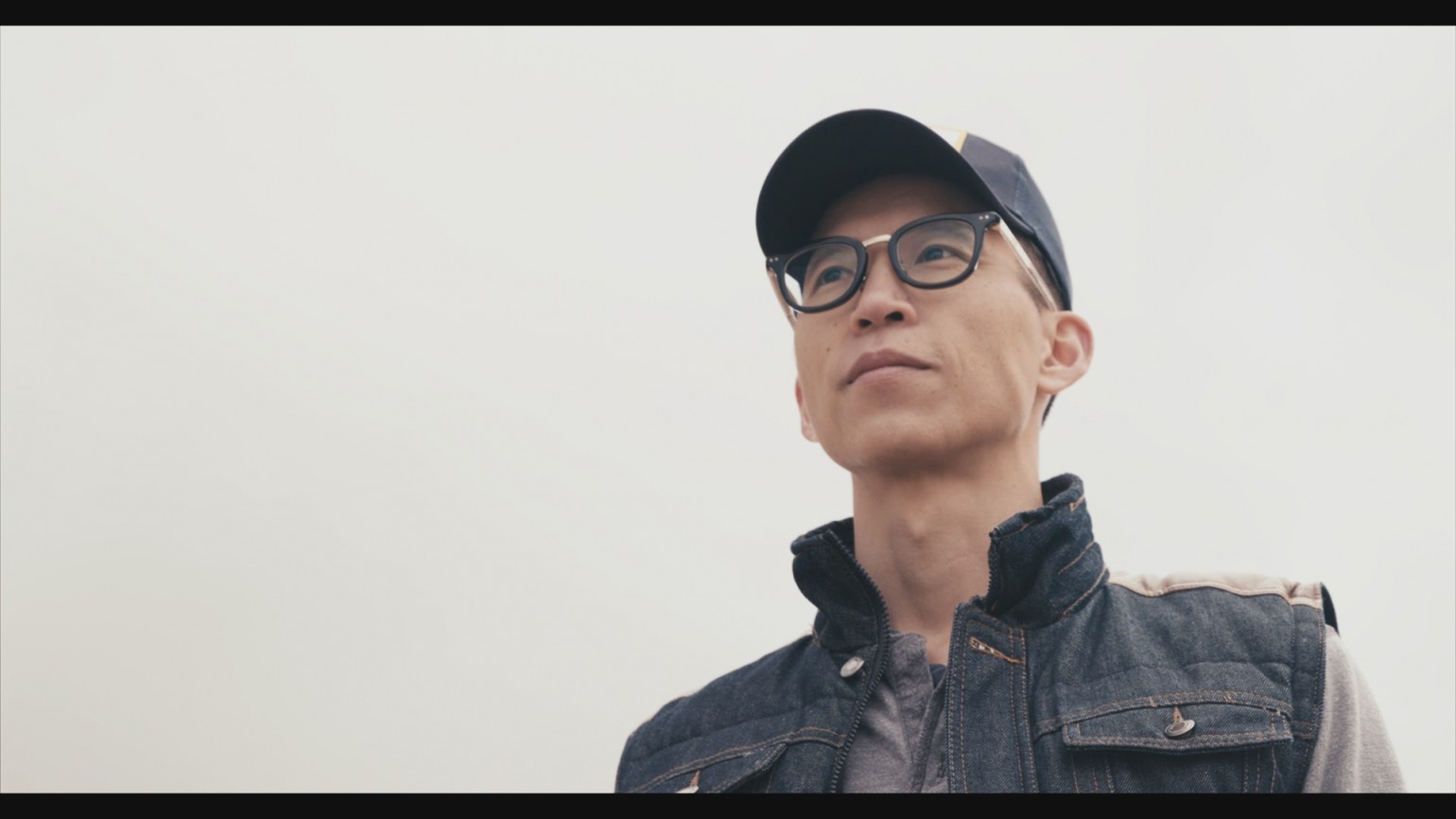 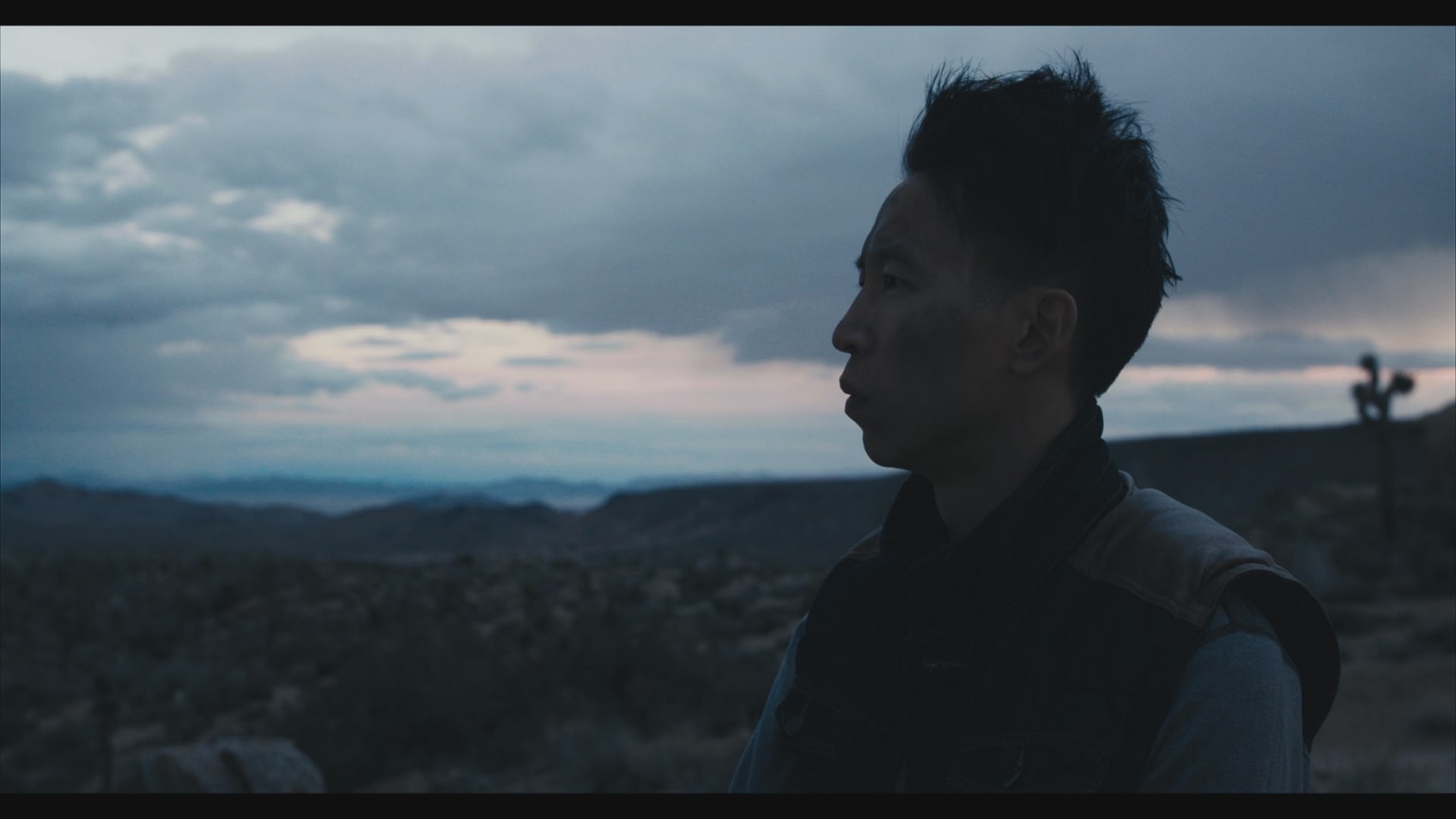 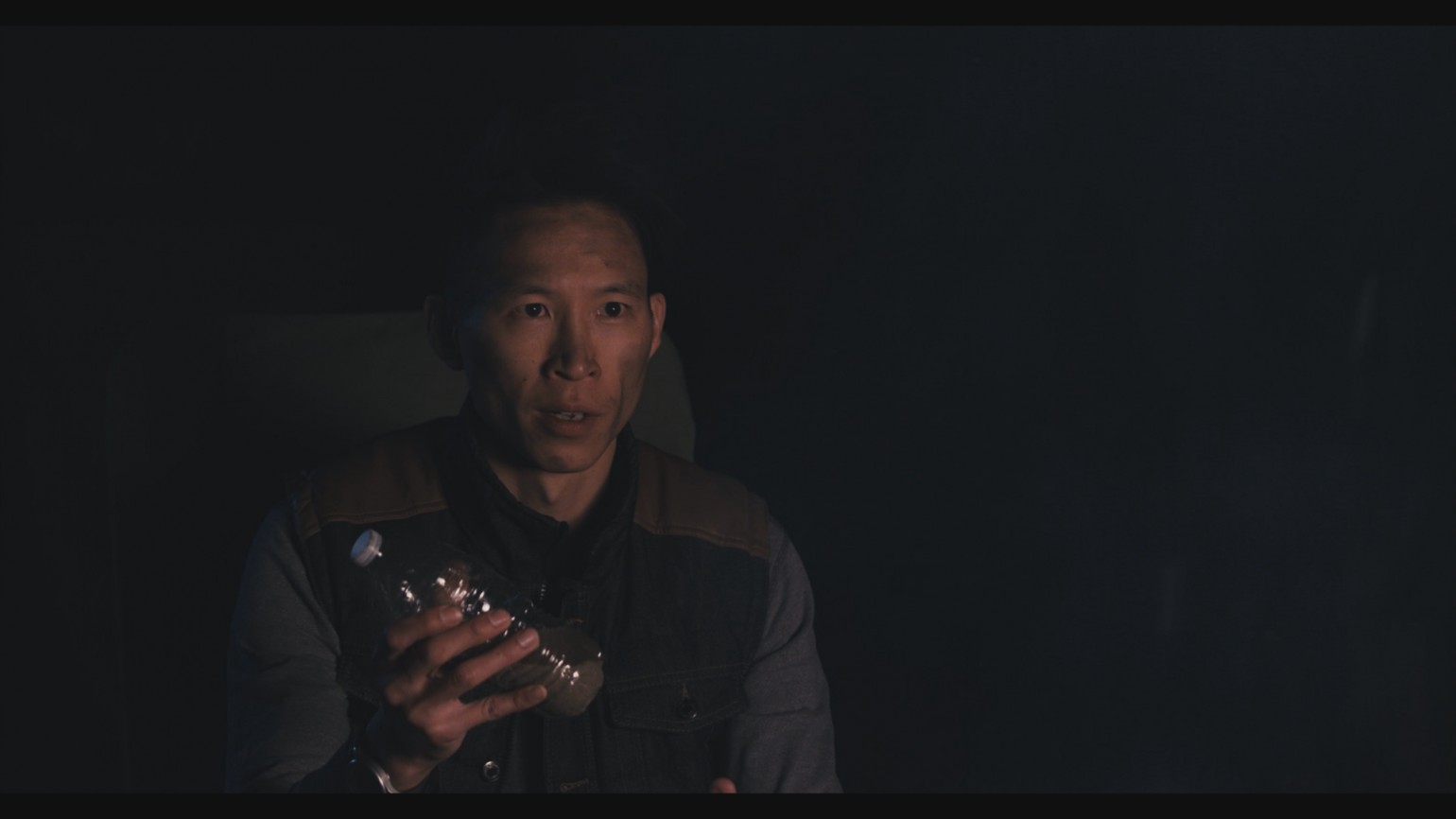 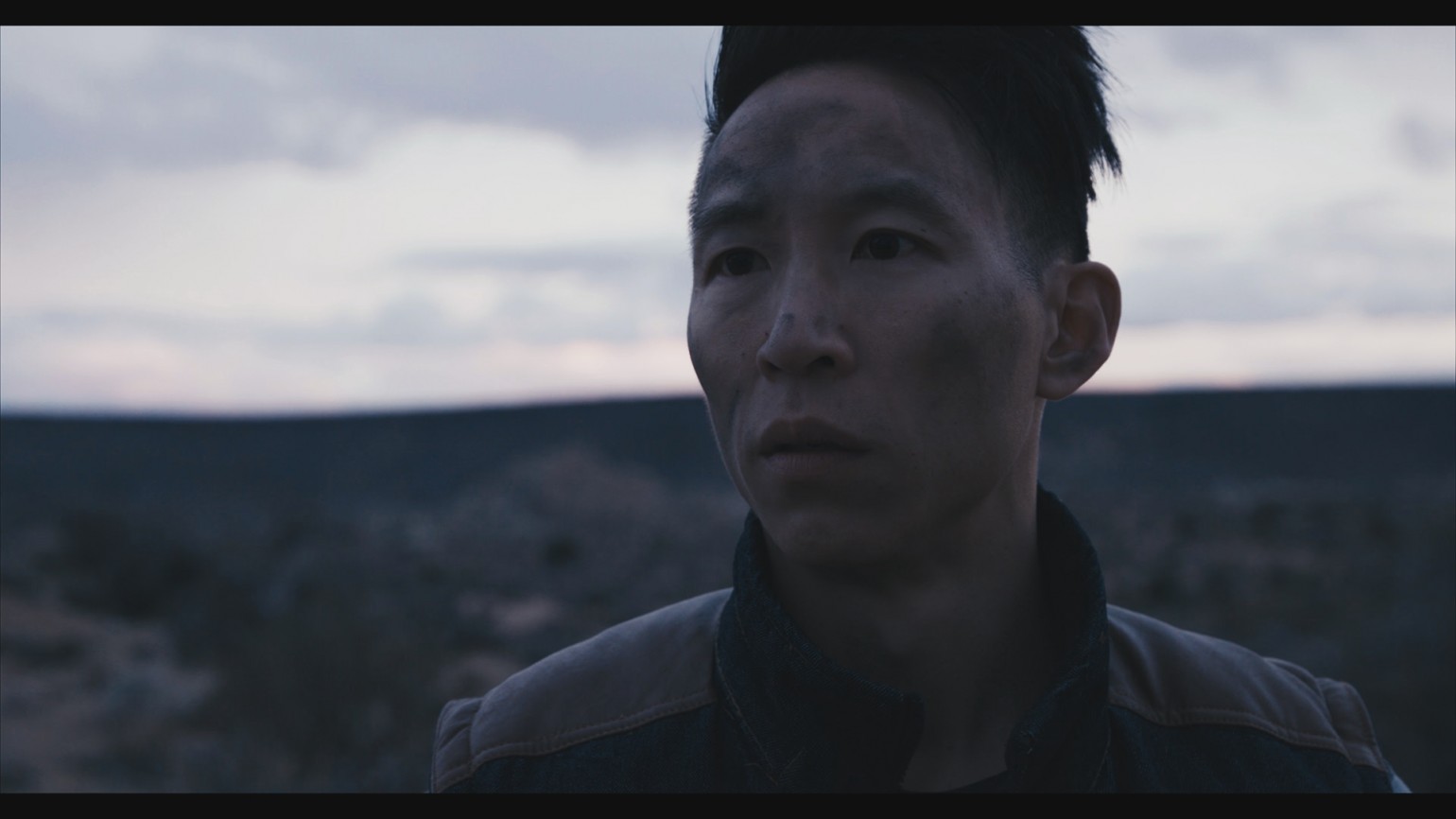 127 MINUTES is a humorous take on the “road-trip-coming-of-age” film about a man who decides he needs to just “get away” and “find himself” after his girlfriend breaks up with him. He actually will find himself on his journey – literally himself. What would you ask yourself if you had the chance?

Born in the ‘burbs of Philadelphia, Tuan got his film education by working at his local movie theatre, attending film school and shooting short films. Although he is known for his work as an editor on The CW’s “iZombie,” Tuan was also a co-Cinematographer on “Crush the Skull.” You can find Tuan in front of an editing bay, behind the camera or eating an obscene amount of food. 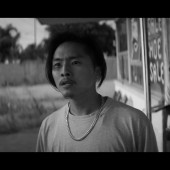