Shut It All Down 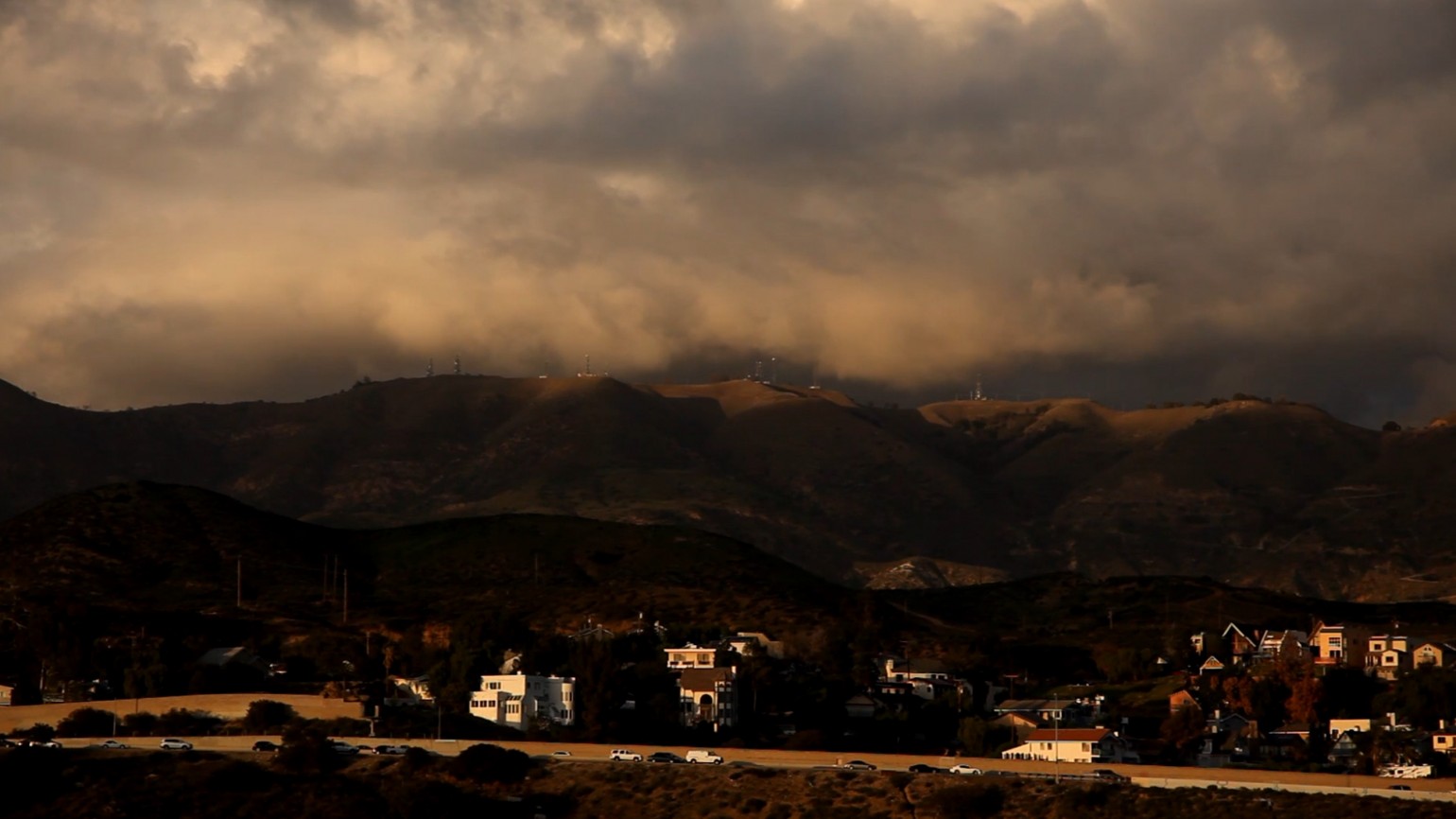 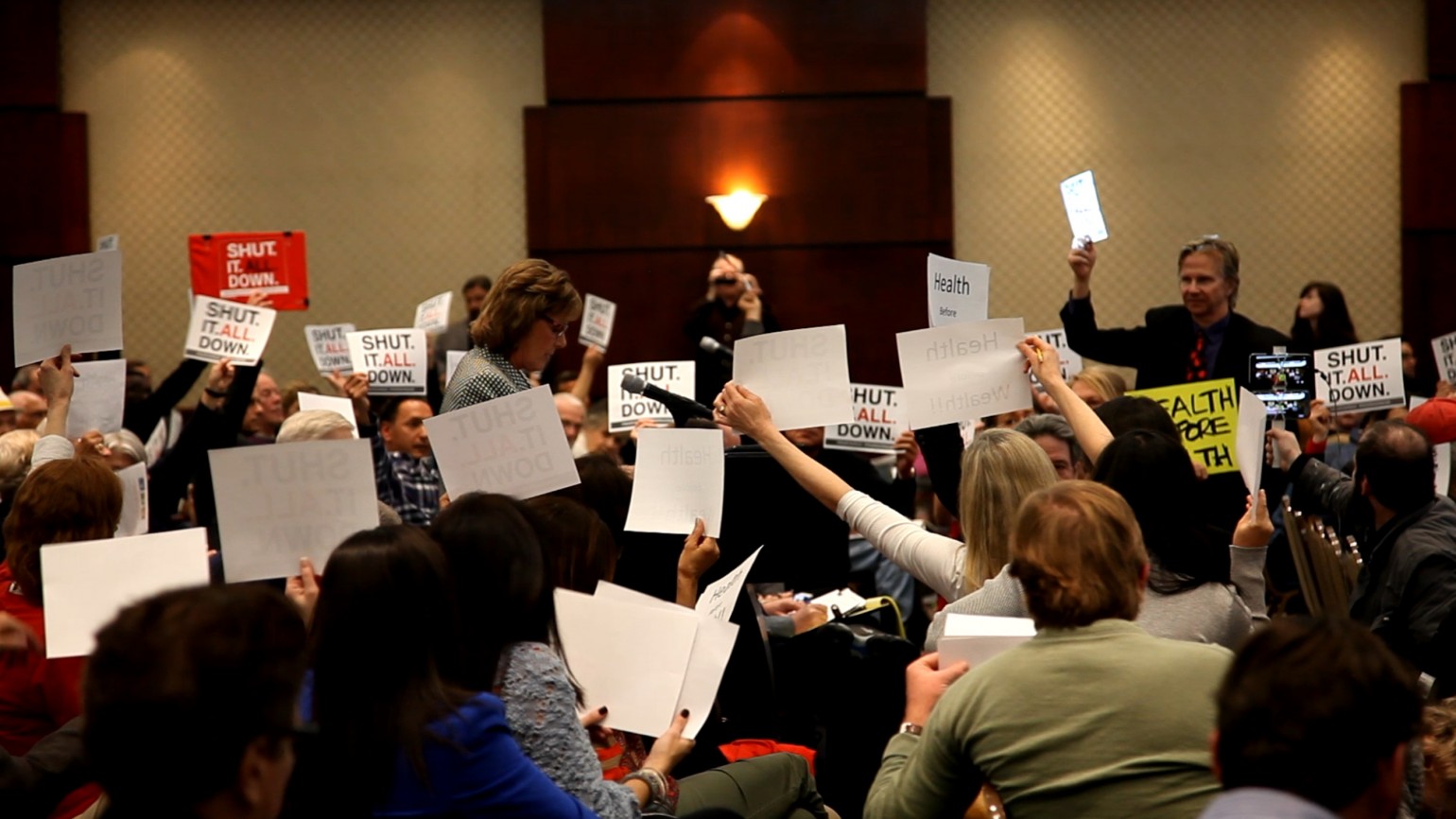 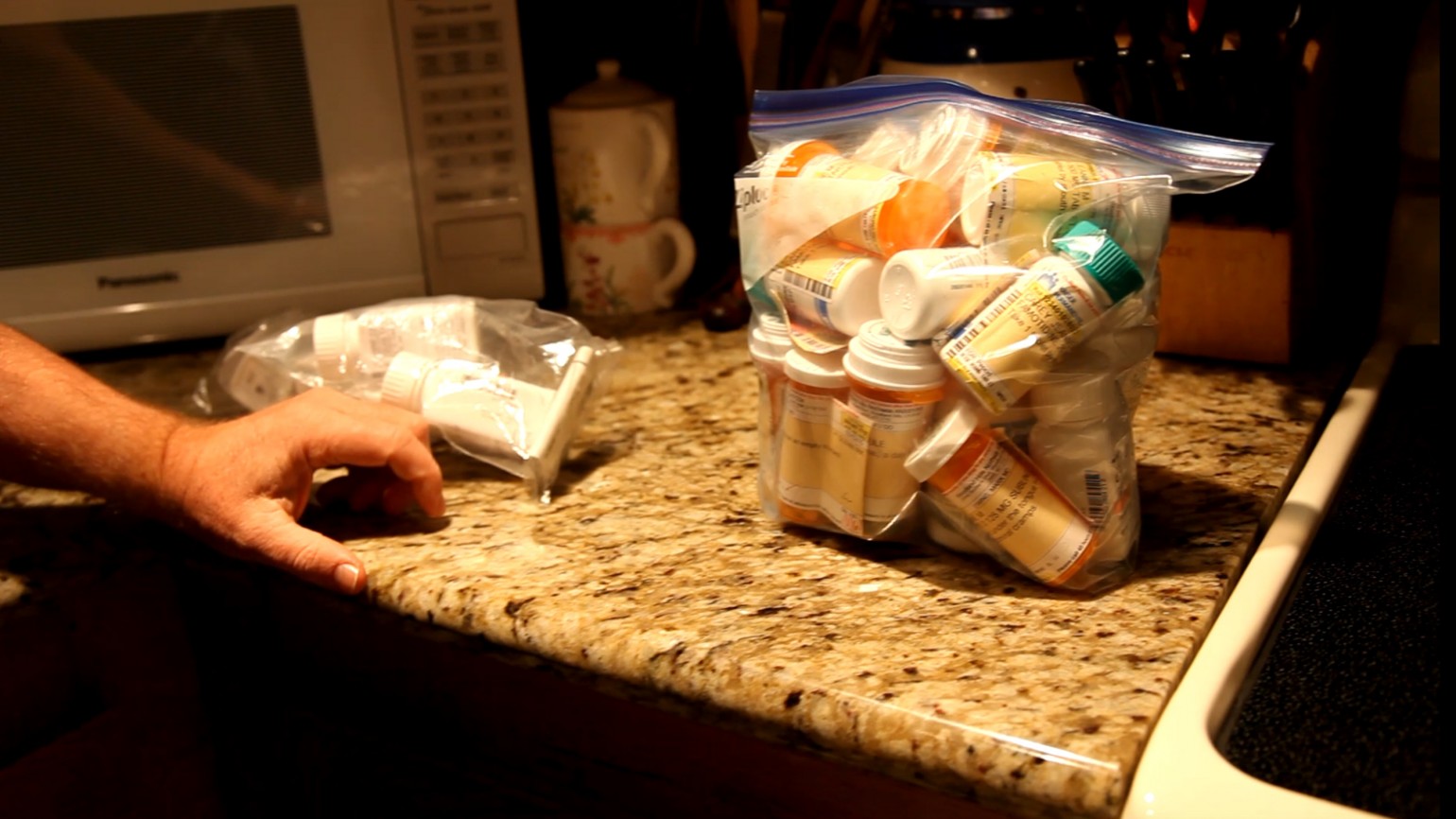 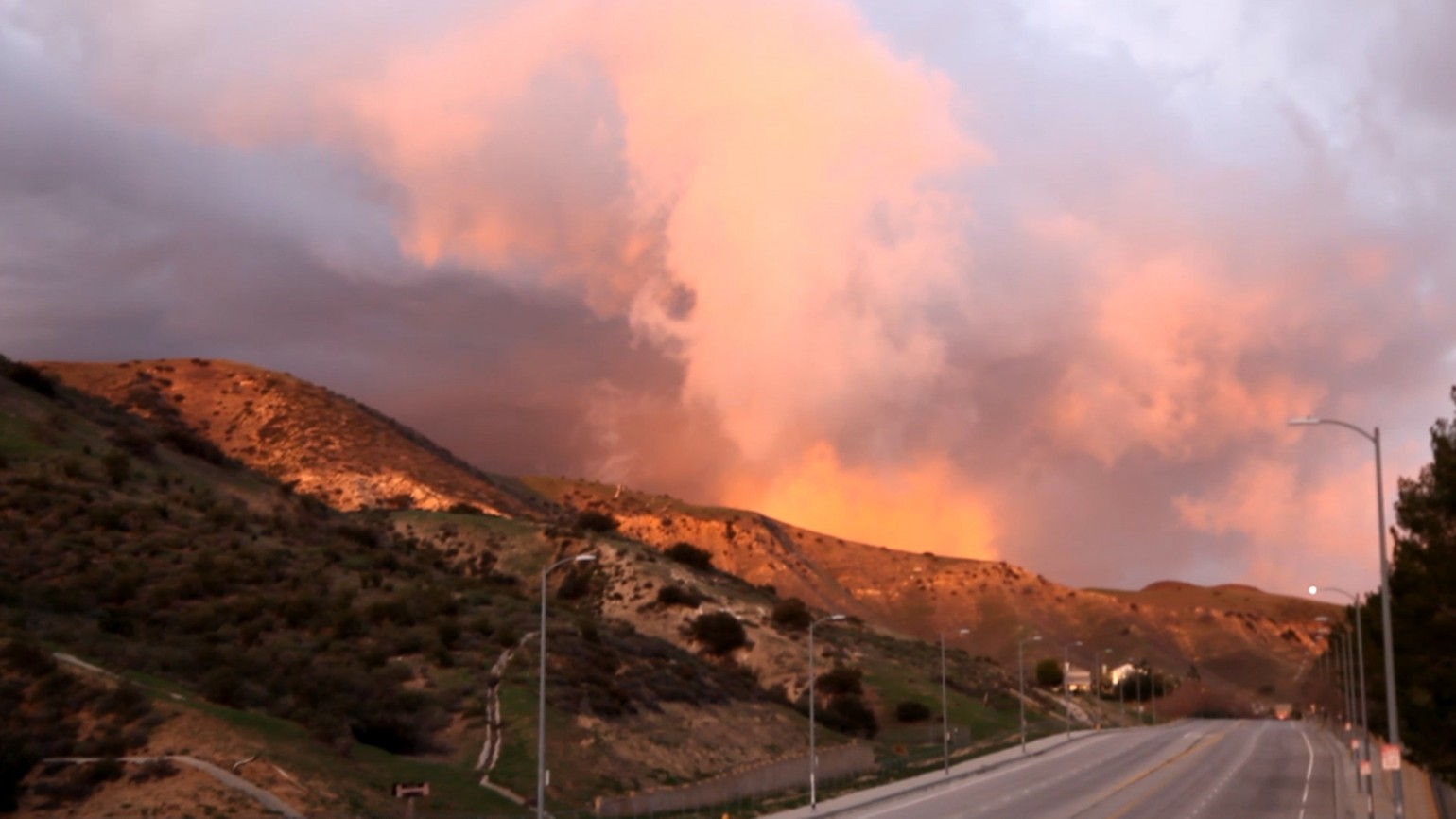 SHUT IT ALL DOWN is a story about the 2015 Porter Ranch Gas Blowout. In October 2015, one of the wells at a gas storage facility owned by SoCalGas blew out, and spewed natural gas into the open air. The nearby residents were relocated while the gas leaked for 112 days.

Lya Lim was born in Seoul, South Korea and grew up in Los Angeles. Her work is often motivated by the lack of minority representation and inadequate portrayals of unadulterated reality. She studied Modern Culture and Media at Brown University, where she obtained her degree in 2013.