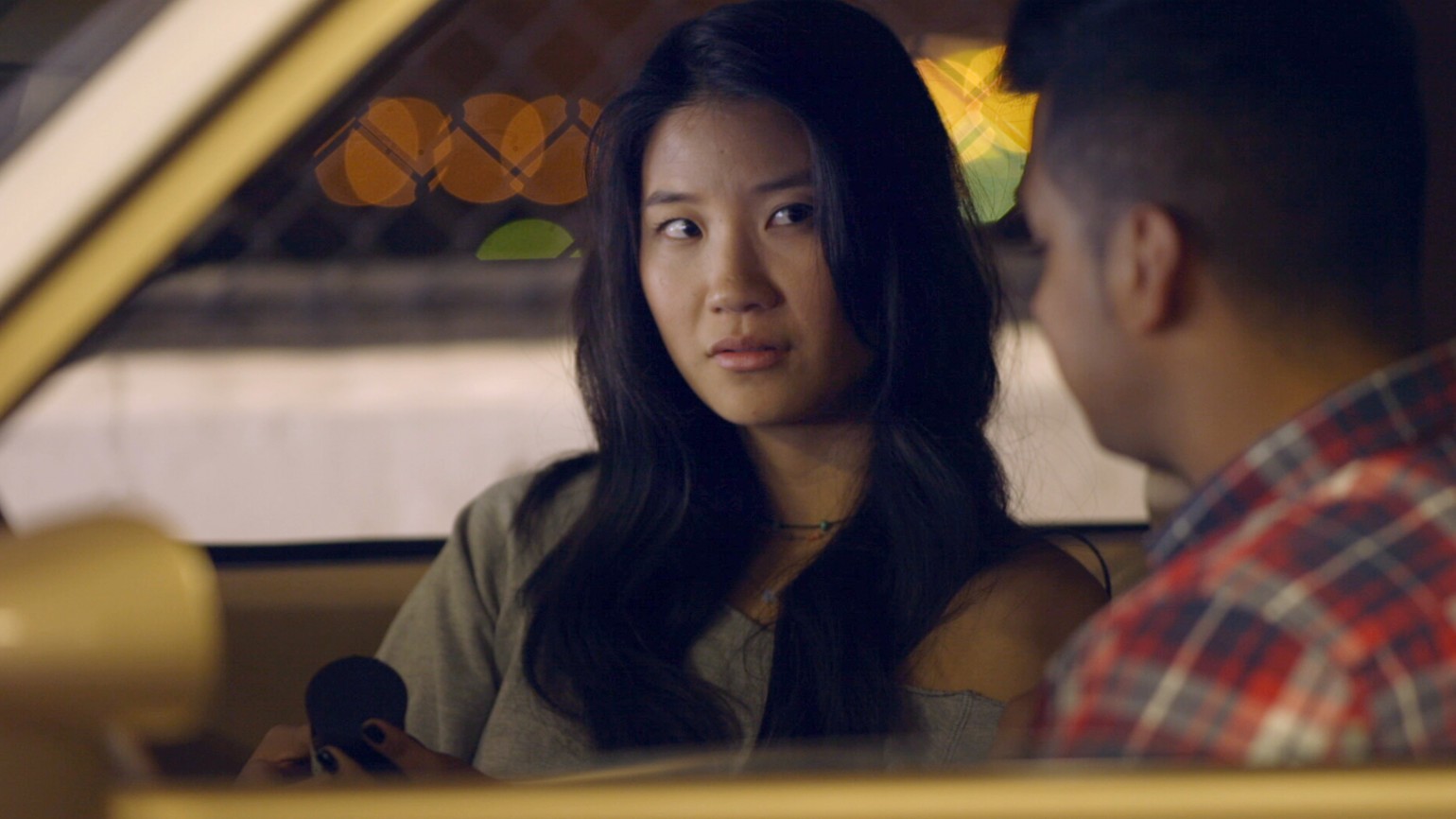 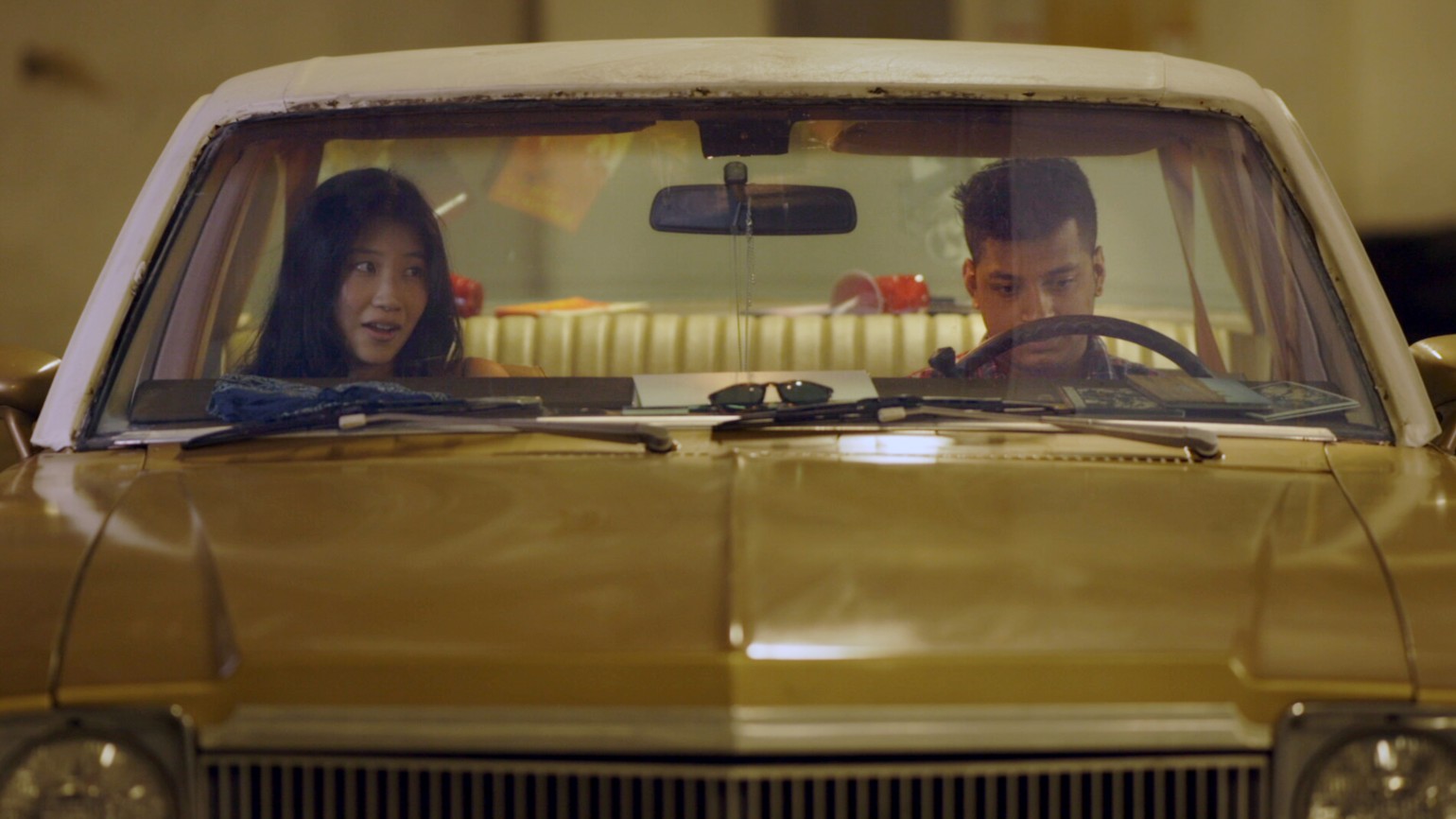 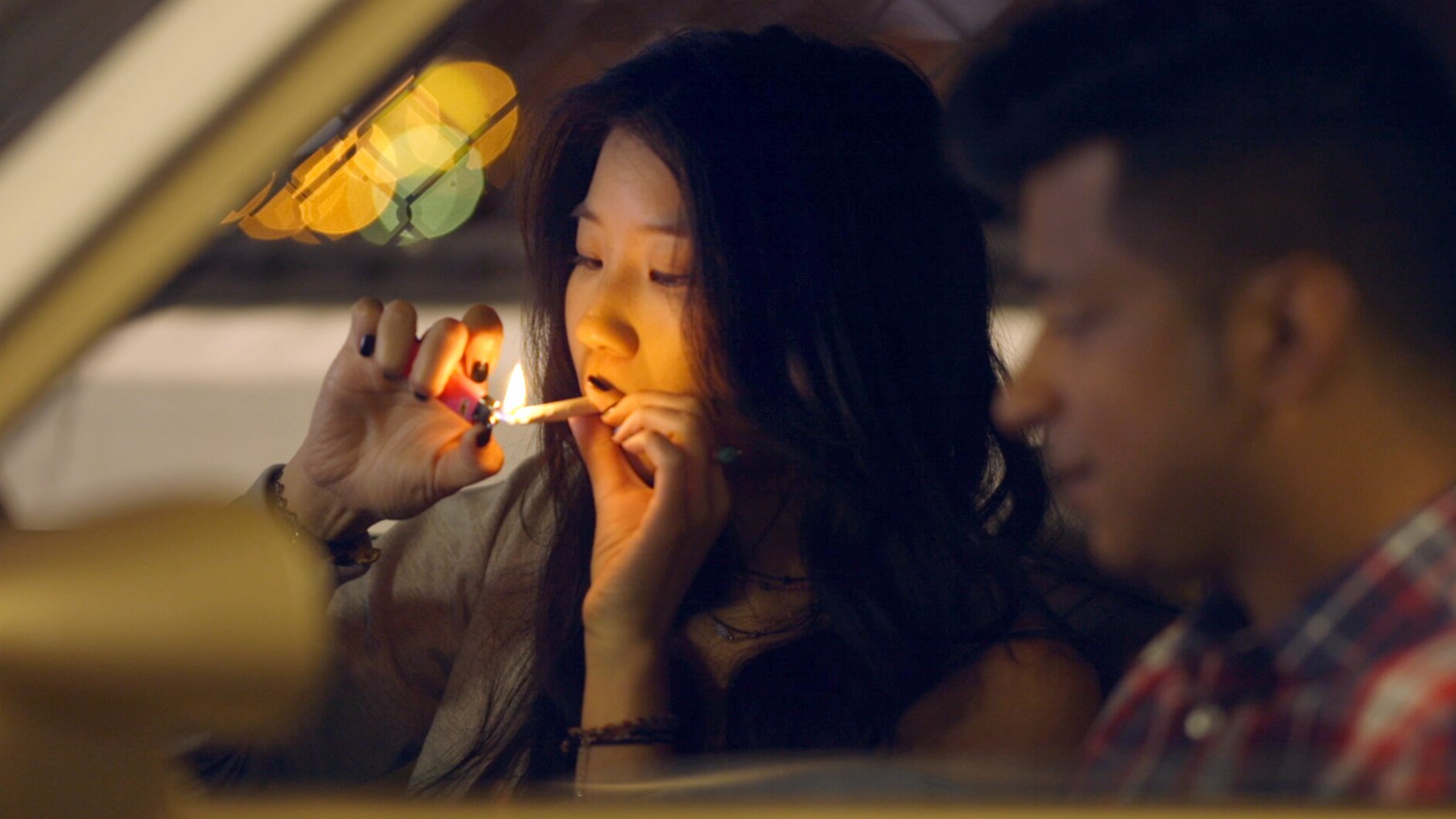 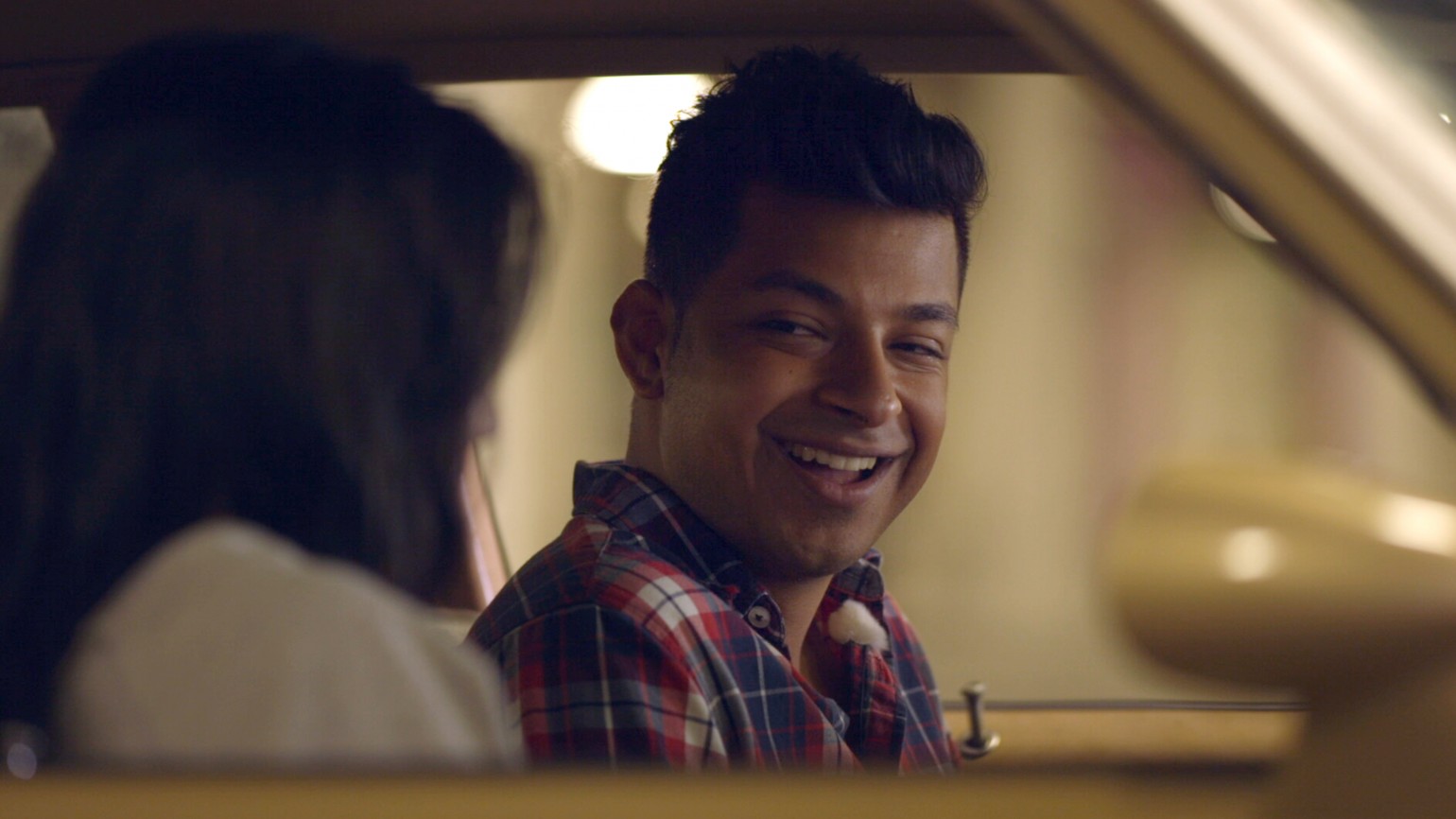 Grace and Danny have been best friends since kindergarten, and there is nothing about each other that they don’t know—or so they thought. While hot boxing in Danny’s car, they must each muster up the courage to reveal their biggest secrets to one another—and things will never be the same.

Naomi is a Japanese American writer-director based in Los Angeles. She is the recipient of the Edward Small Directing Award, and the Ace Nikaido Fellowship. She directed the award-winning films LOST & FOUND and ANNA AND HER SHOES. Naomi is the writer of the Asian American romantic comedy musical, MANGO STICKY RICE. Most recently she was a participant in Ryan Murphy’s Half Foundation Directing mentorship program. 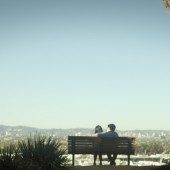