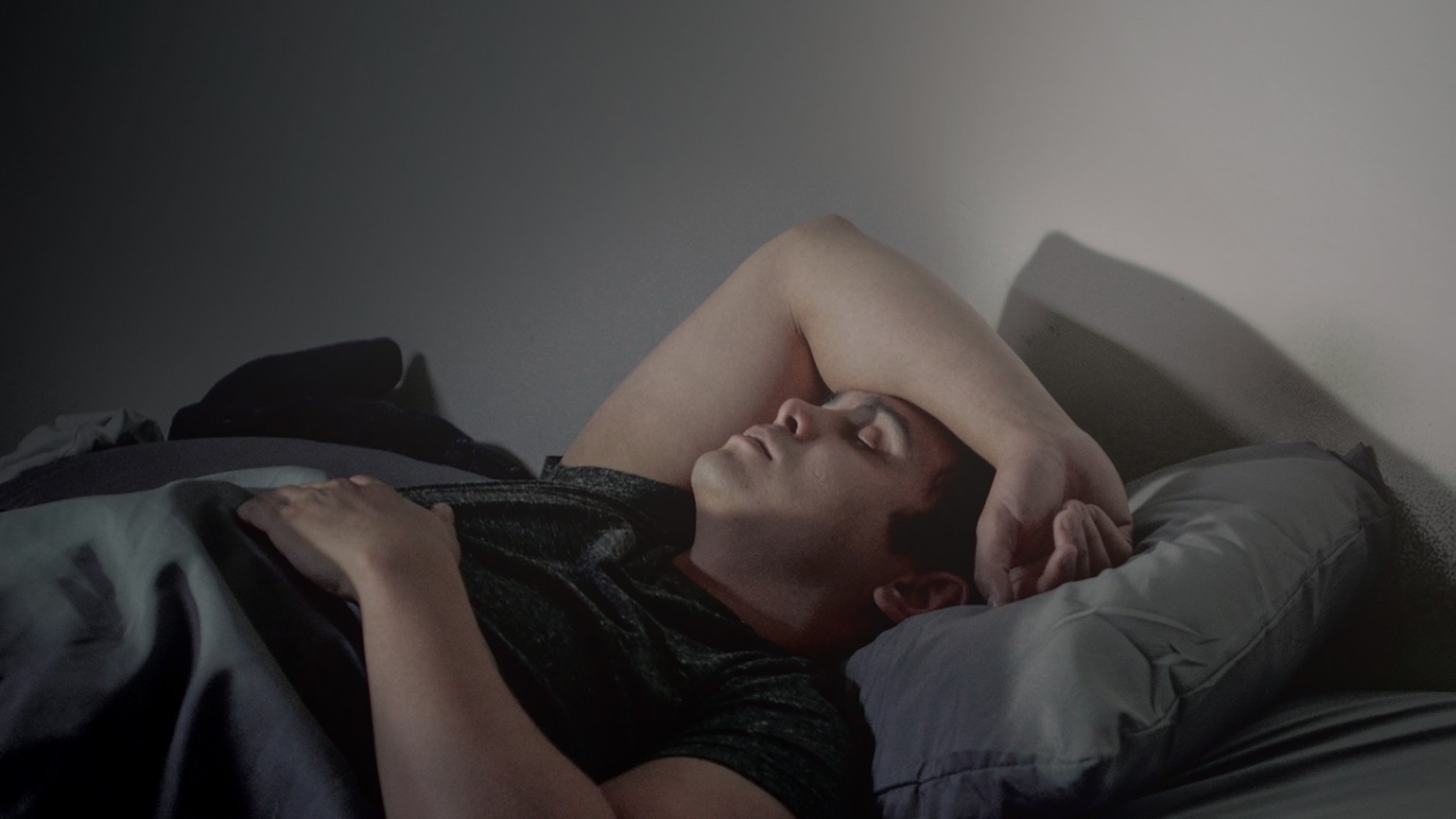 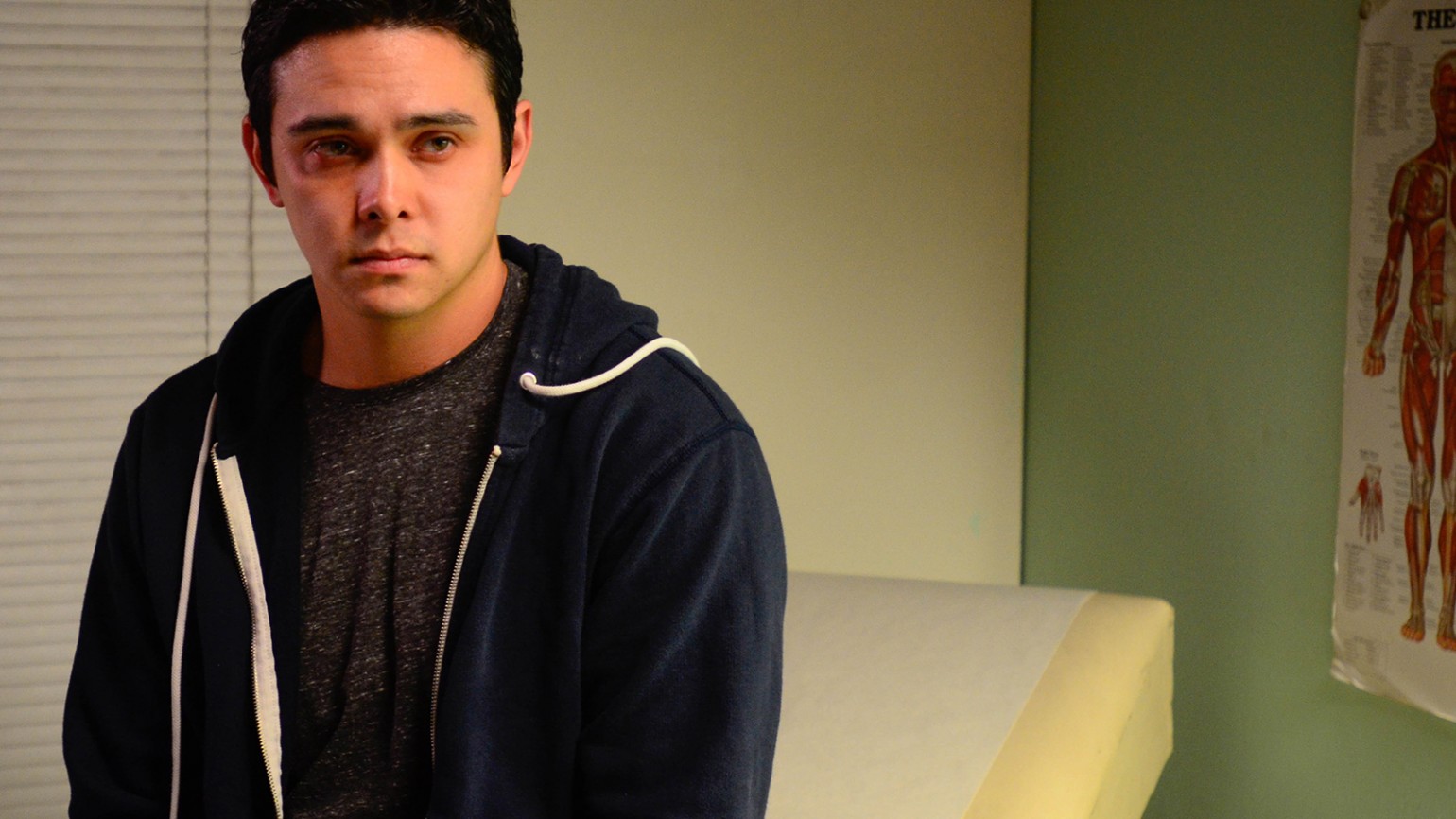 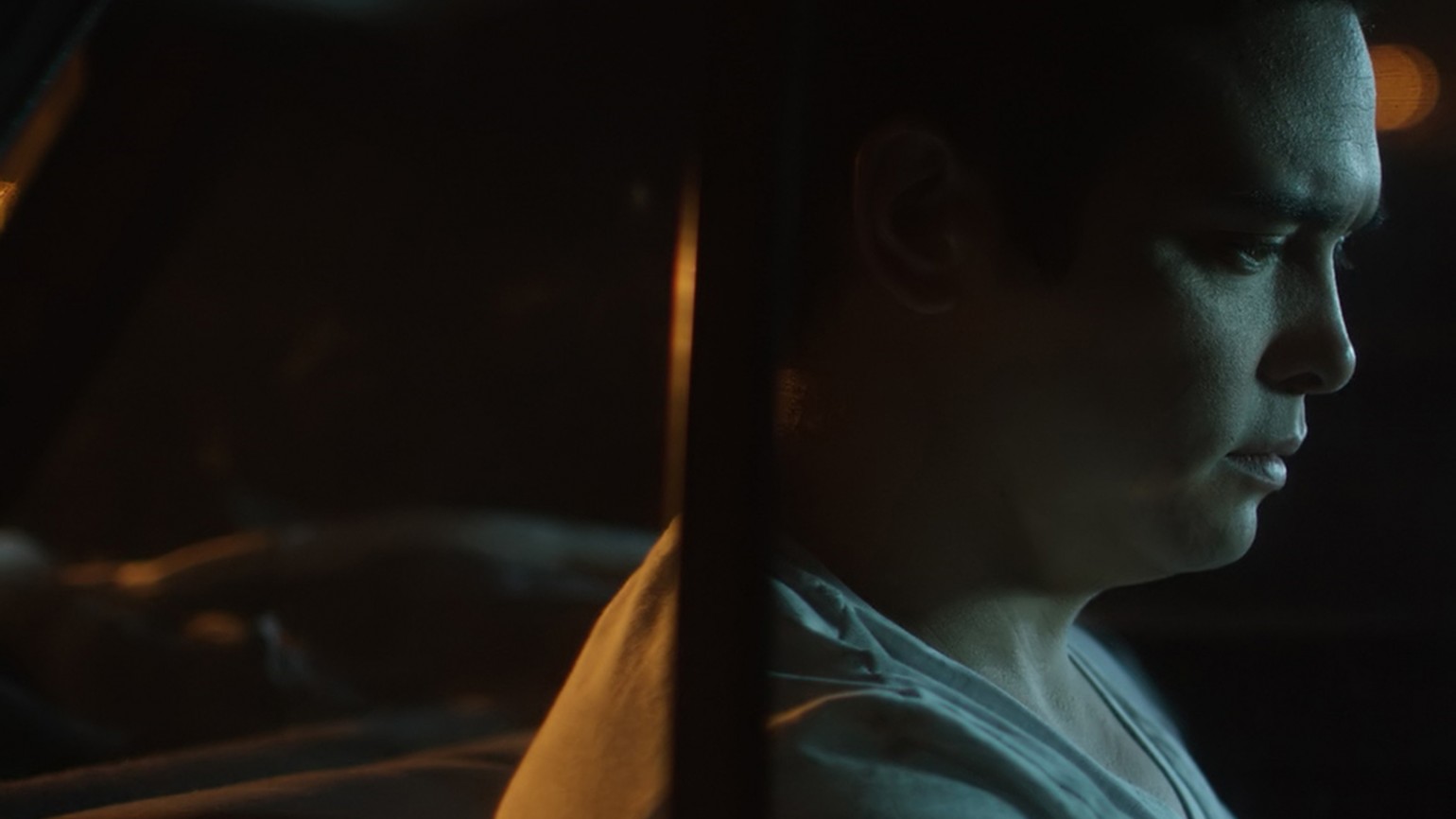 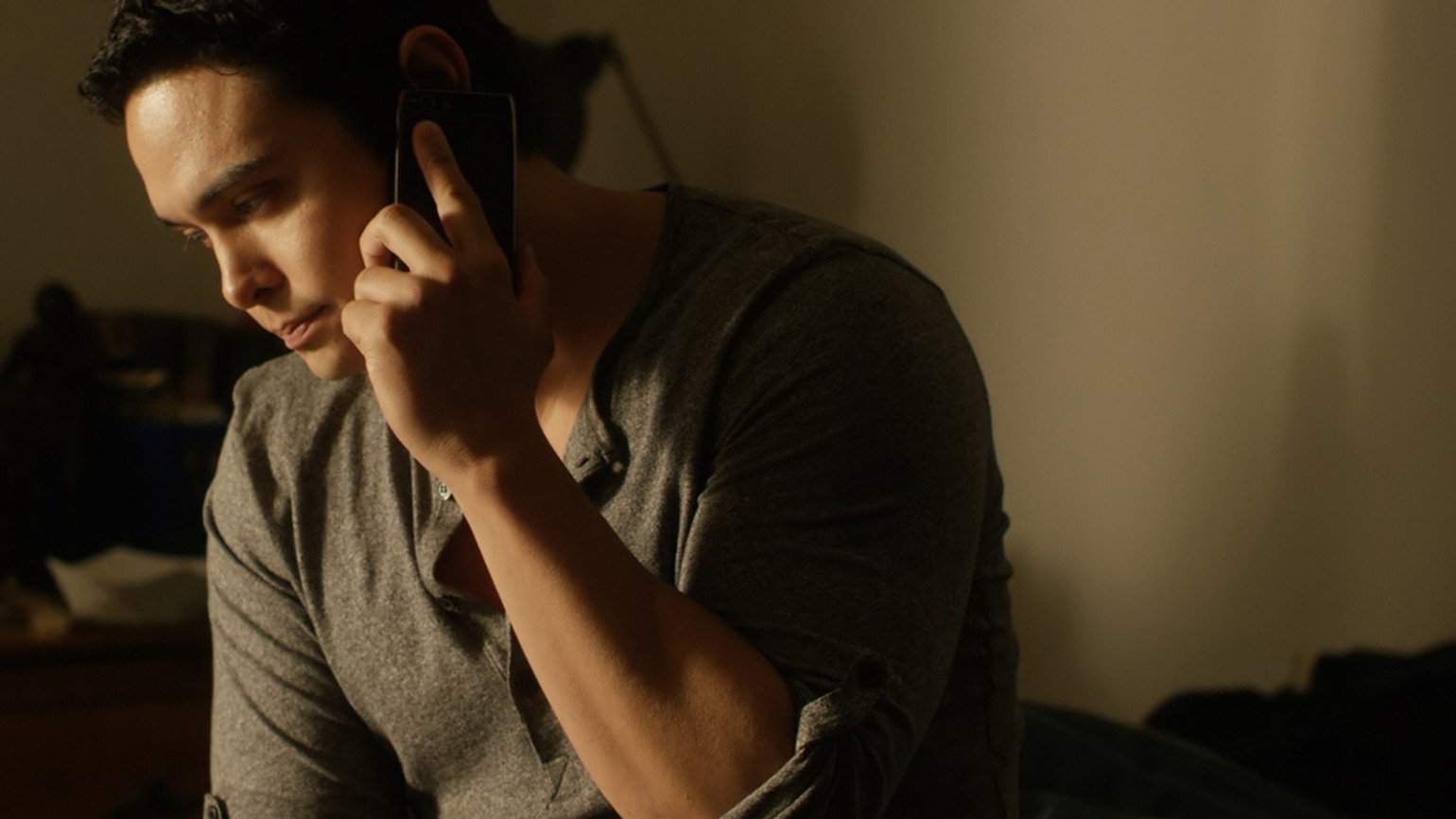 Fearing he may have HIV after the condom breaks during sex with a stranger, a young gay Asian American unexpectedly befriends the condom company’s customer service rep over the phone as he waits for his HIV test results.

JERELL ROSALES is a Filipino-American film and television director and writer from Moreno Valley, California. Jerell’s feature film debut, HIGH SCHOOL LOVER, executive produced by and starring James Franco, premiered on the LIFETIME NETWORK in February of this year. Jerell is based in Los Angeles, receiving his MFA in Directing from the UCLA School of Theater, Film, & Television.