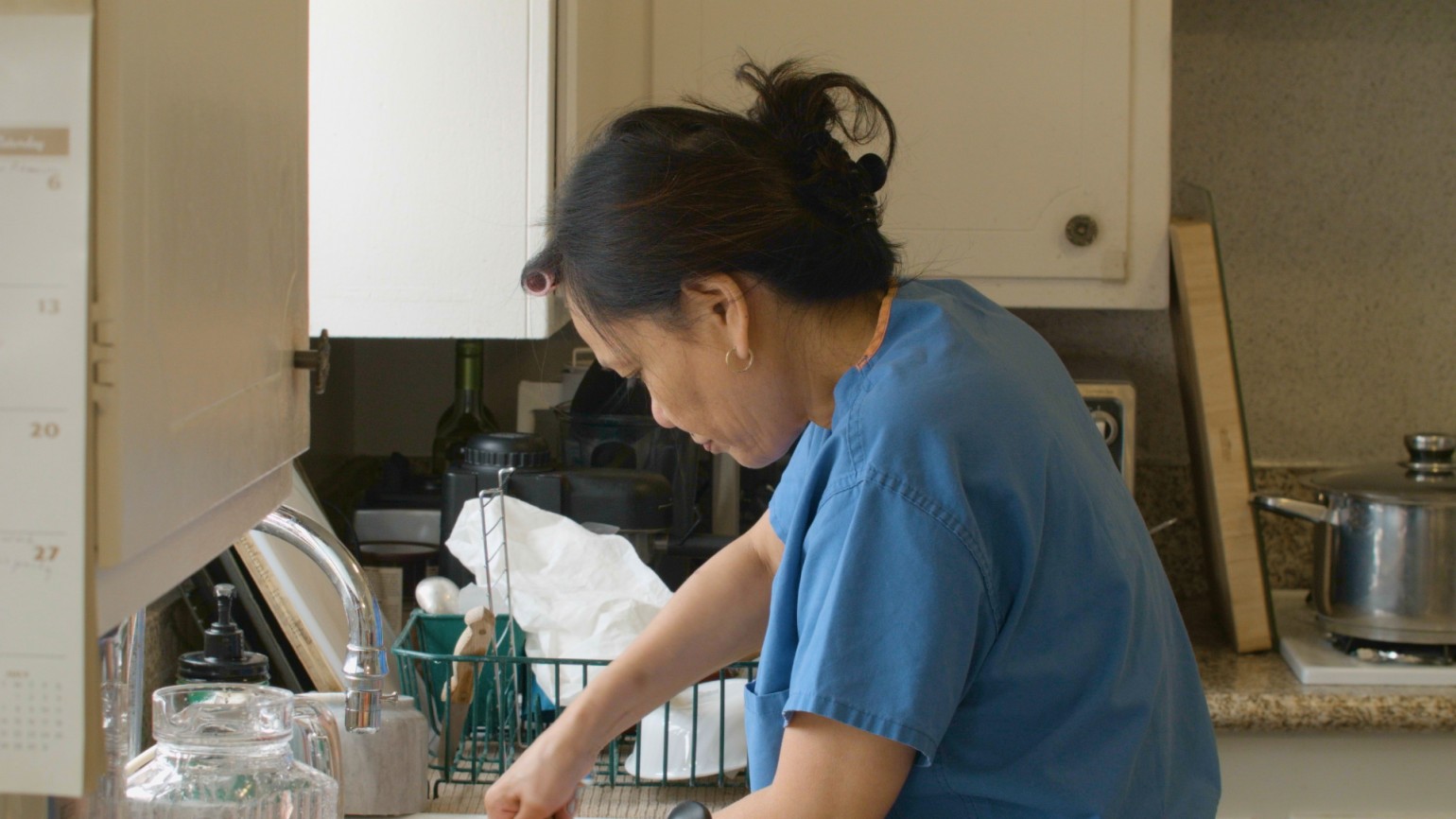 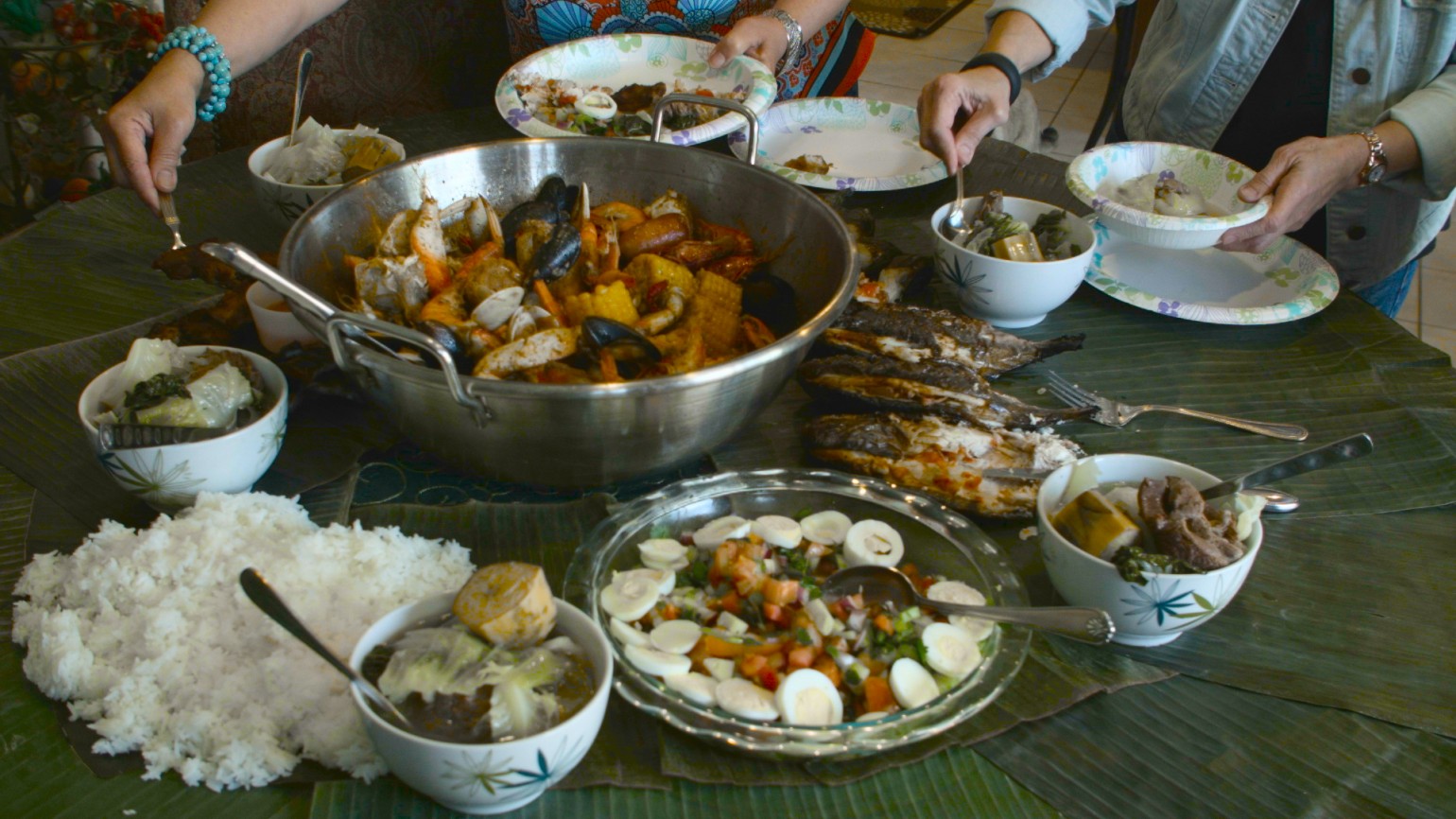 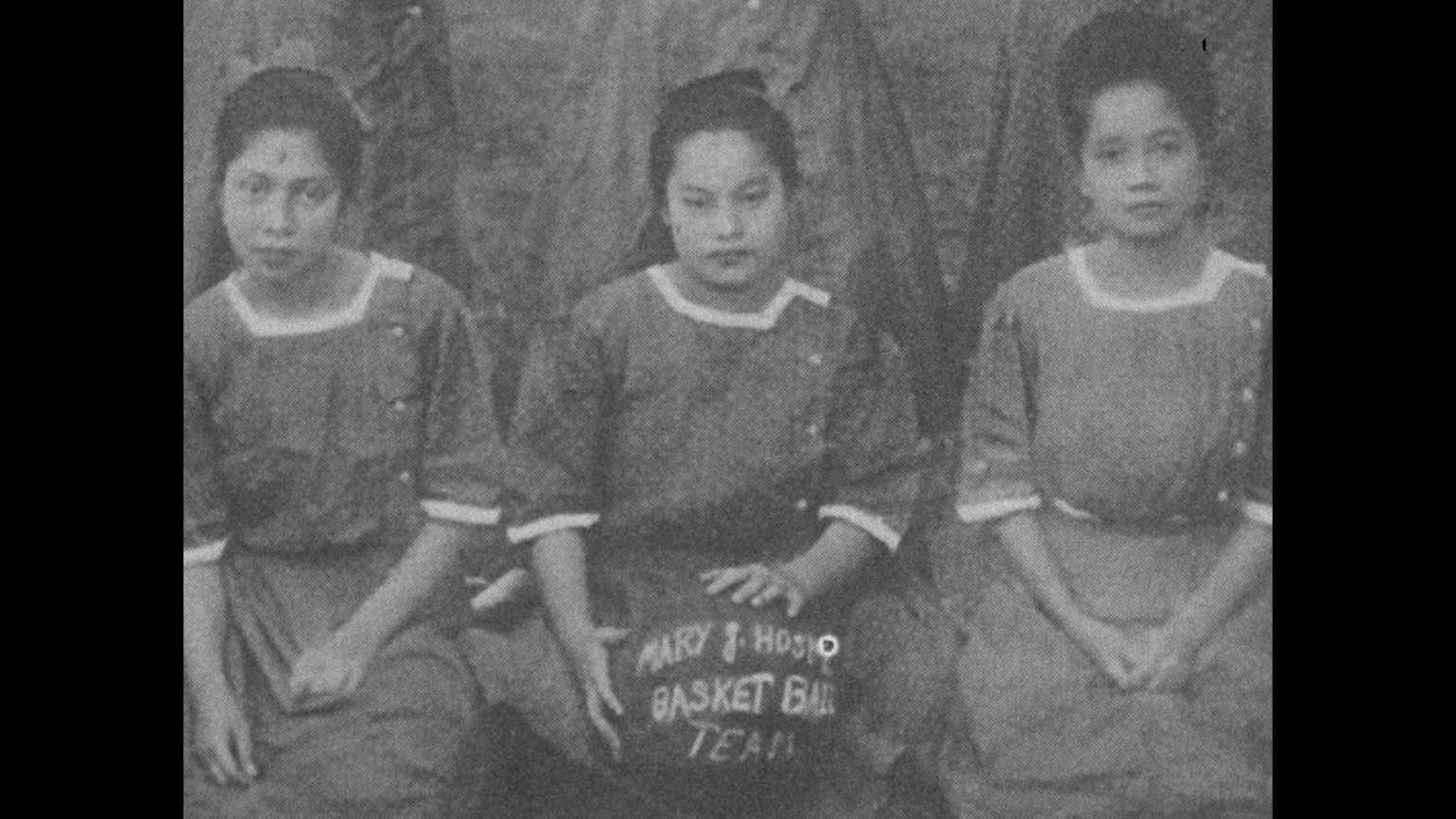 Filipinas make up the majority of foreign-trained nurses in the United States. The professionalization of nursing in the Philippines originates from early twentieth century American colonialism. Americanized hospitals instilled the belief that Filipino bodies were weak, diseased, and racially inferior. Through the eyes of a nurse’s daughter, SAMPAGUITA LOVE explores a sisterhood of Filipina nurses, and honors the beauty in their resilience. In its poetic structure, the film is both clean and messy: lingering between documentary, reenactment, and self-portraiture. It features Martinez College Pasaway Batch ‘77, the self-described mischief-makers whose edgy humor and warm camaraderie pervades the film.

Gail M. Gutierrez is a Pinay media maker born and raised in Pasadena, California. Her art practice weaves together archived materials, self-portraiture, and reenactment. She received her MFA in Film and Video from the California Institute of the Arts and her BA in Visual Arts (Media) from the University of California, San Diego. Sampaguita Love had its world premiere at the Kassel Documentary Film and Video Festival in Germany.