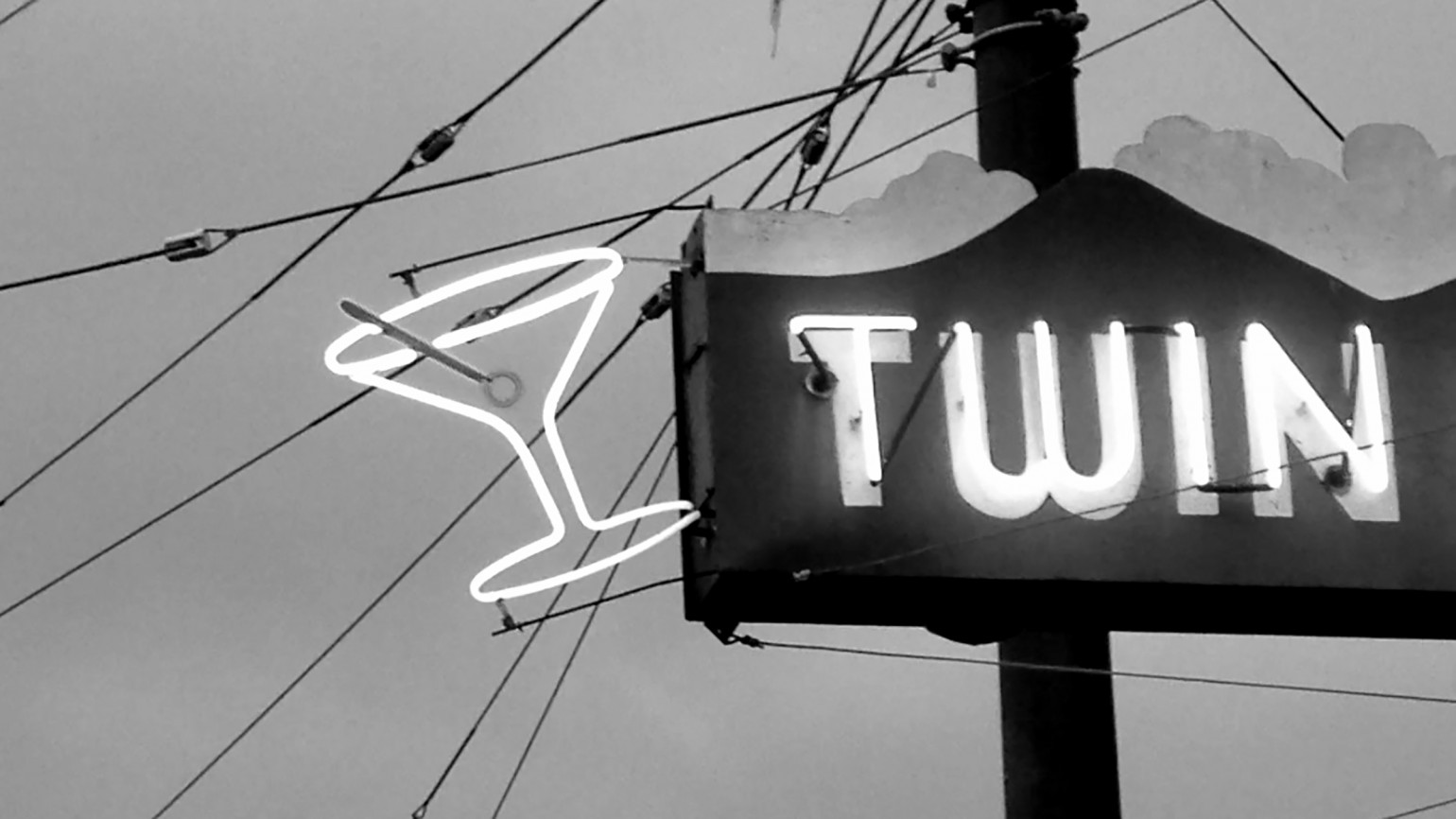 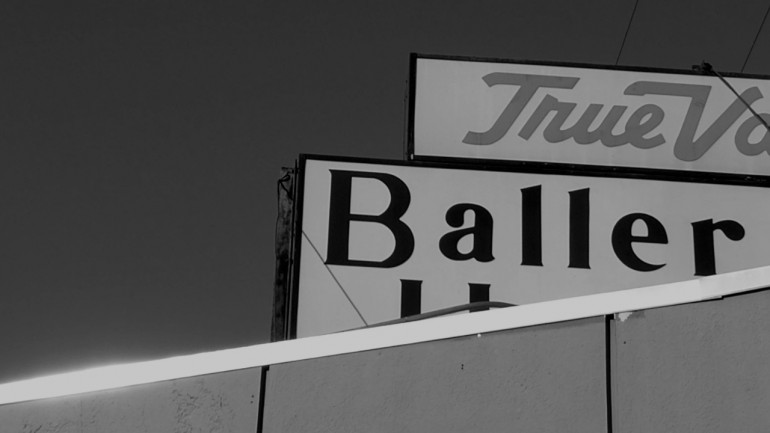 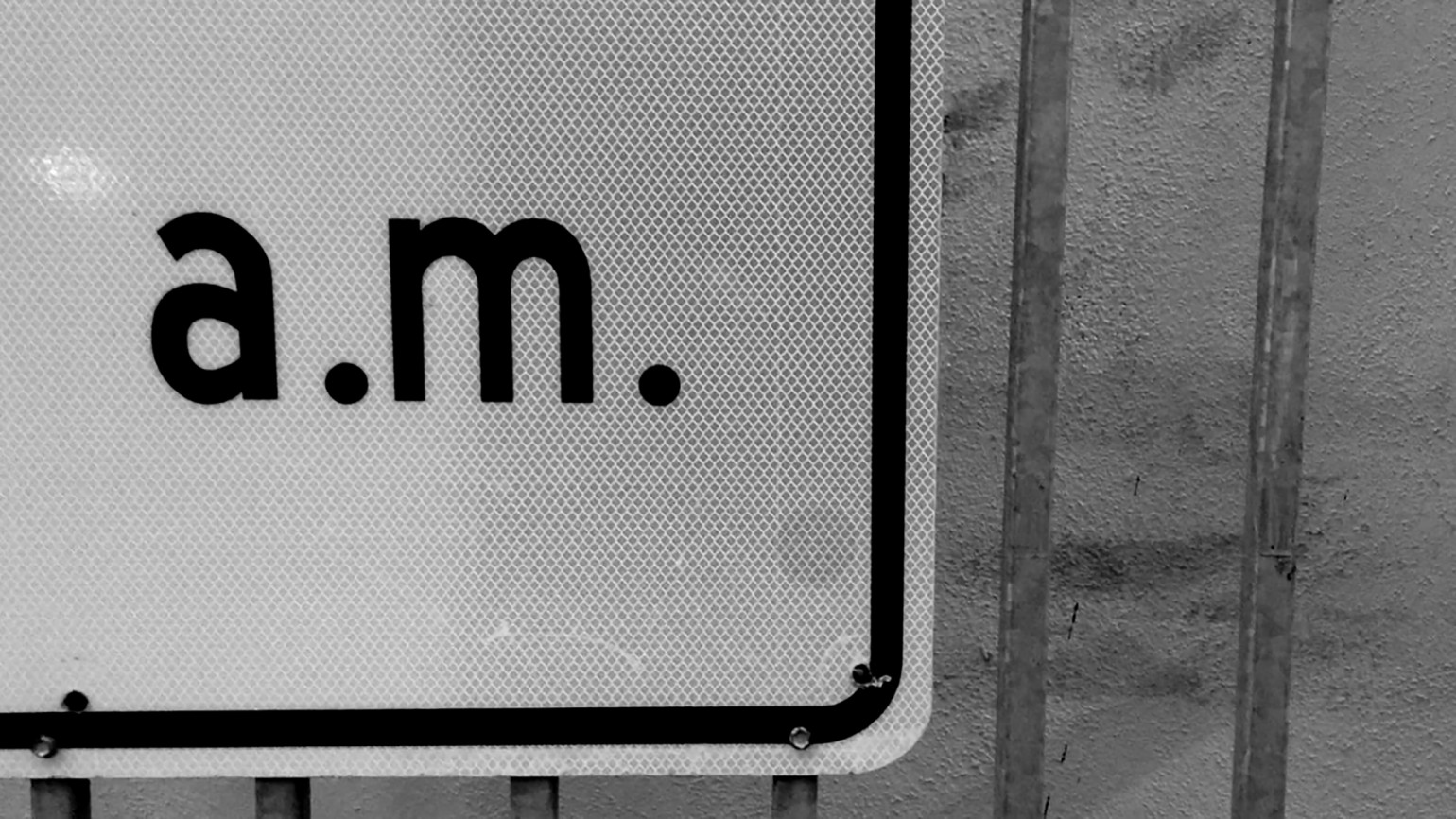 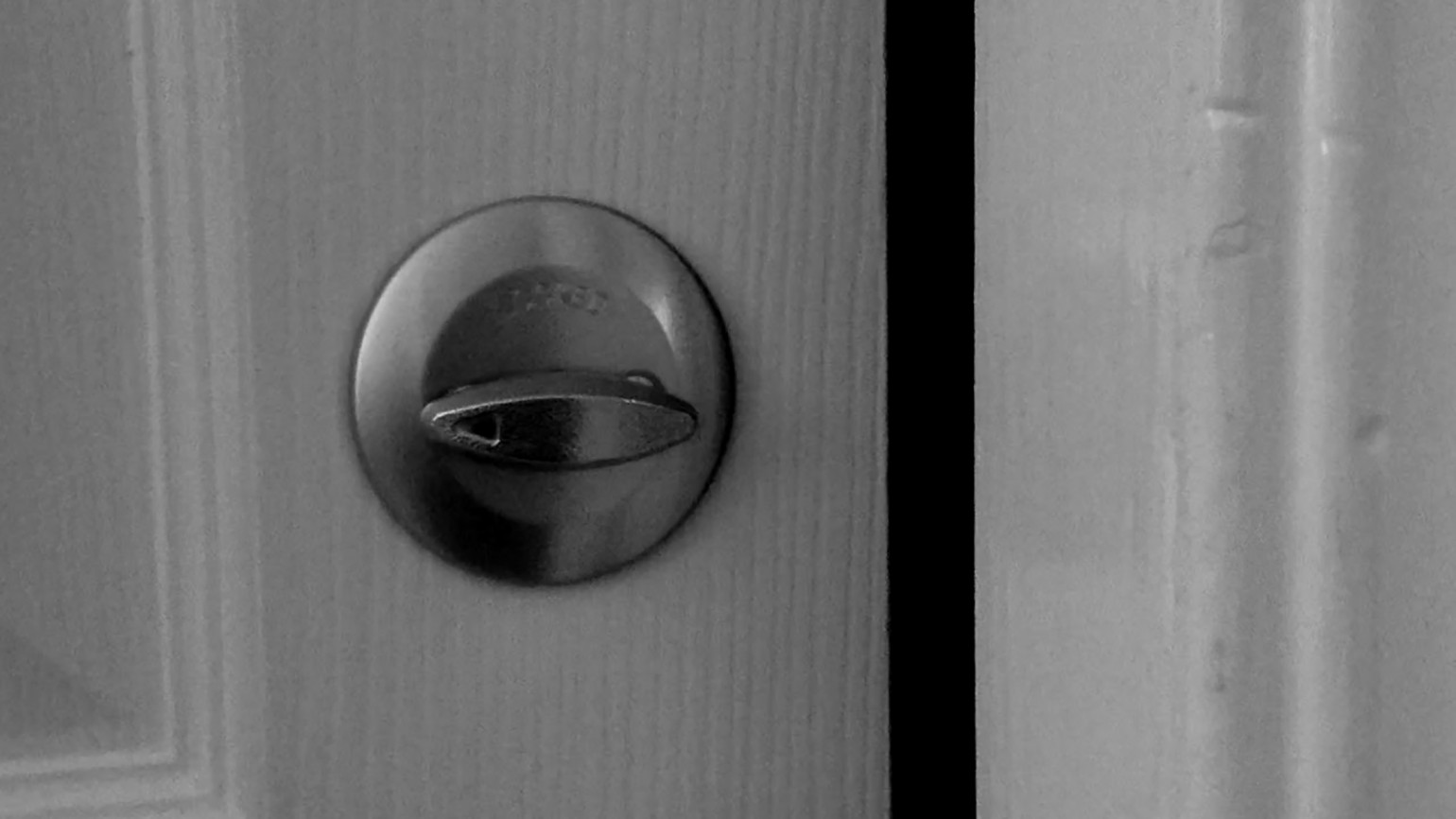 This experimental film essay explores the poetics of identity through an oblique portrait of gay Japanese American actor, Sab Shimono. For more than five decades, Shimono has performed on stage and screen in more than 150 roles as warlords, bus boys, and businessmen. Shimono asks, “How is it that we know who we are?” Recalling early structuralist works by Hollis Frampton and Martha Rosler, SEMIOTICS OF SAB displays the grammatology of queer Asian American masculinity through conflicting lexicons of race, representation, and selfhood.