The Streets Are Ours: Two Lives Cross in Karachi 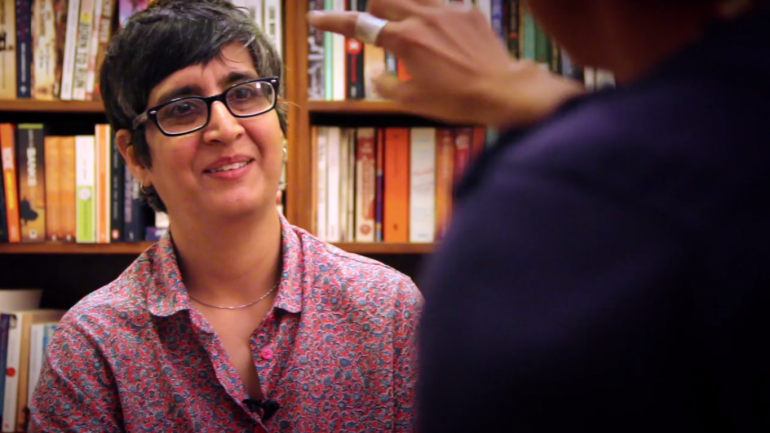 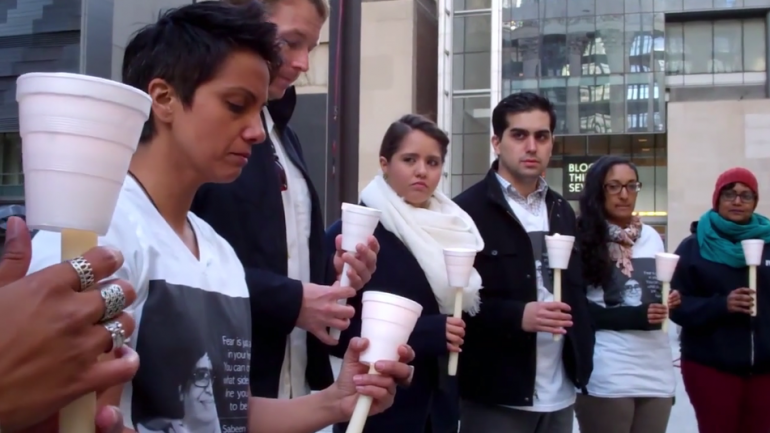 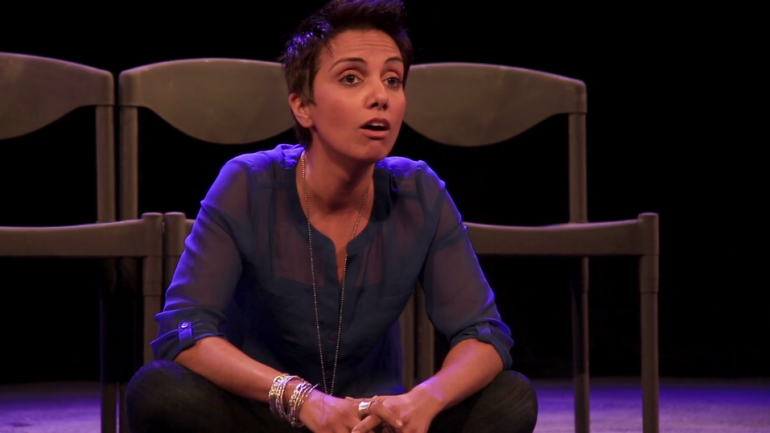 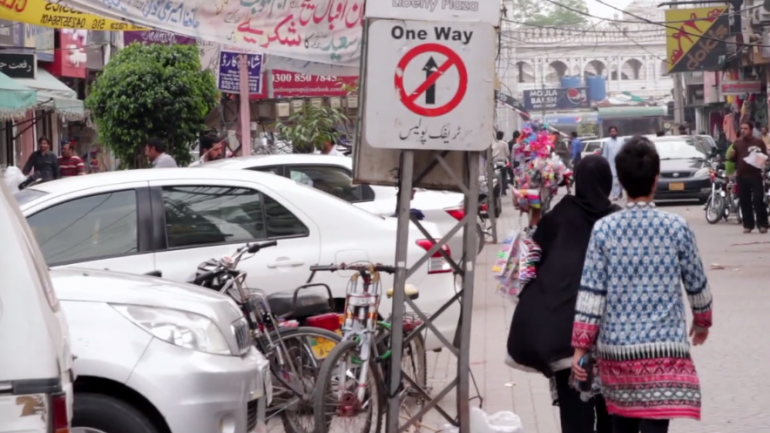 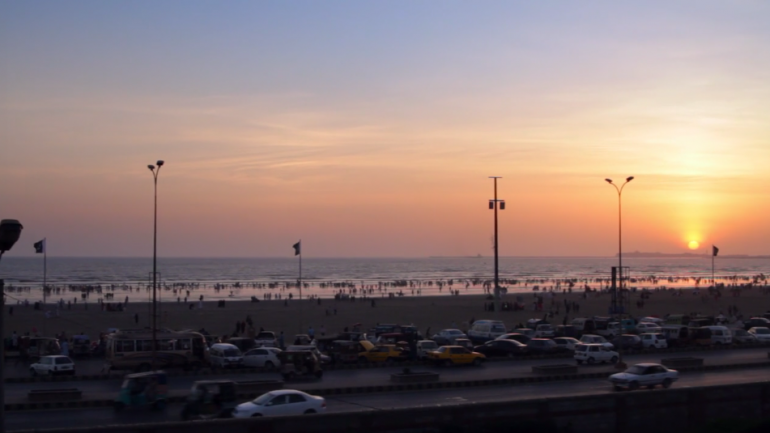 This film contains the penultimate interview with Sabeen Mahmud, conducted by writer/actress Fawzia Mirza, three months before Mahmud was murdered. The interview footage is woven throughout the film to provide context, and allow audiences to spend as much screen time with Mahmud as possible. Mahmud’s interview footage imbues Mirza’s experiences with meaning, as she comes to understand that her purpose in Pakistan is not simply to express herself, but to create spaces, just as Mahmud had, for other people to express themselves—no matter what their story. Produced by a team entirely made up of diverse women, the film tells the story of Mahmud and Mirza’s lives intersecting in a transformational way. Mahmud’s message of peace, empathy, and self-expression lives on—in Mirza and others—even after her untimely death.

Michelle Fiordaliso, (Director/Producer) is a writer/director/producer who began her theatrical career at HB Studio in New York. In 2015 HAD ENOUGH, the short film she wrote, was shortlisted at The Colchester Film Festival and in 2017, PRIME CUTS, her television pilot was a semi-finalist in the Cinequest Screenwriting Competition. She has been published in The New York Times, The Huffington Post and The Hollywood Reporter. This is her directorial debut.