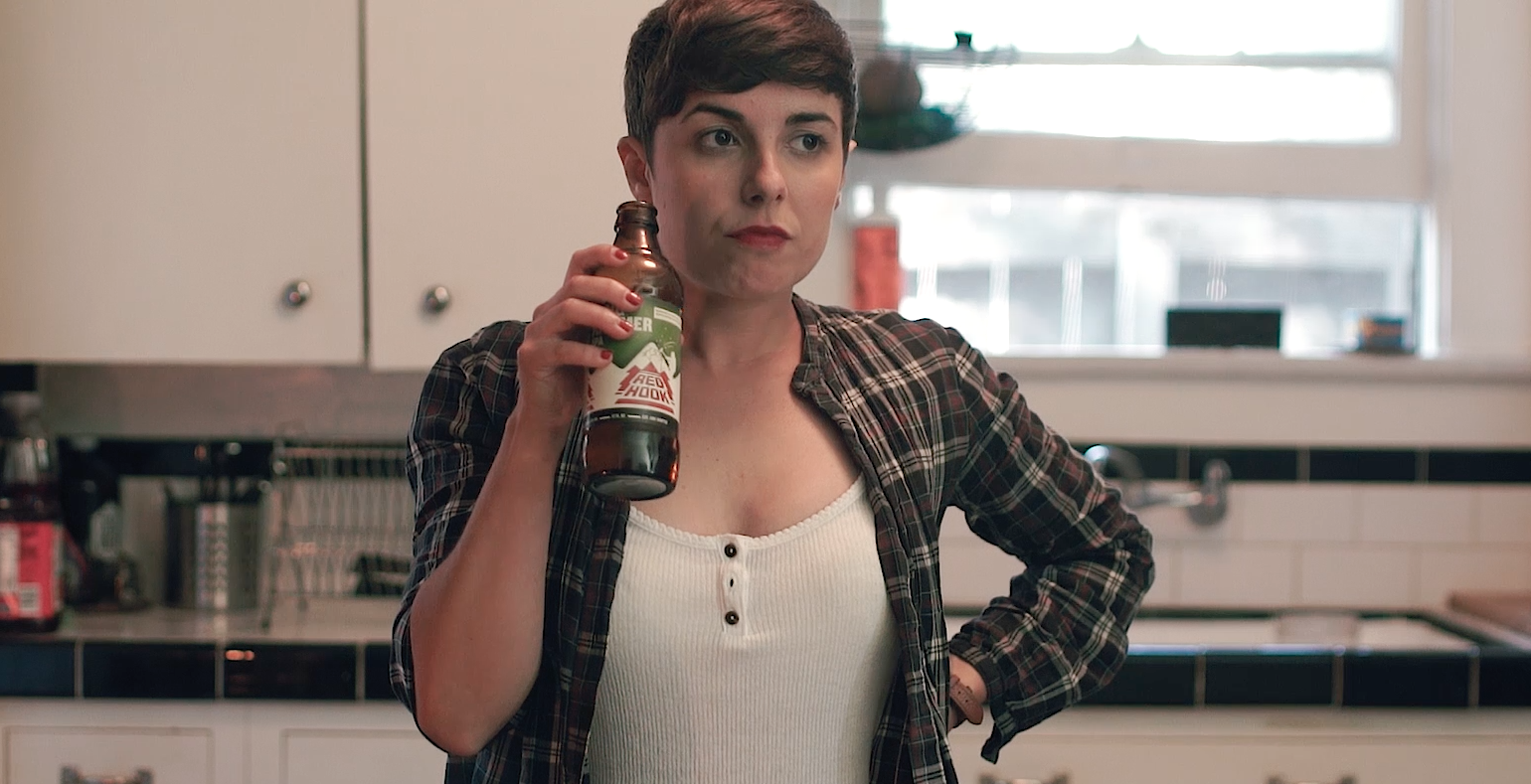 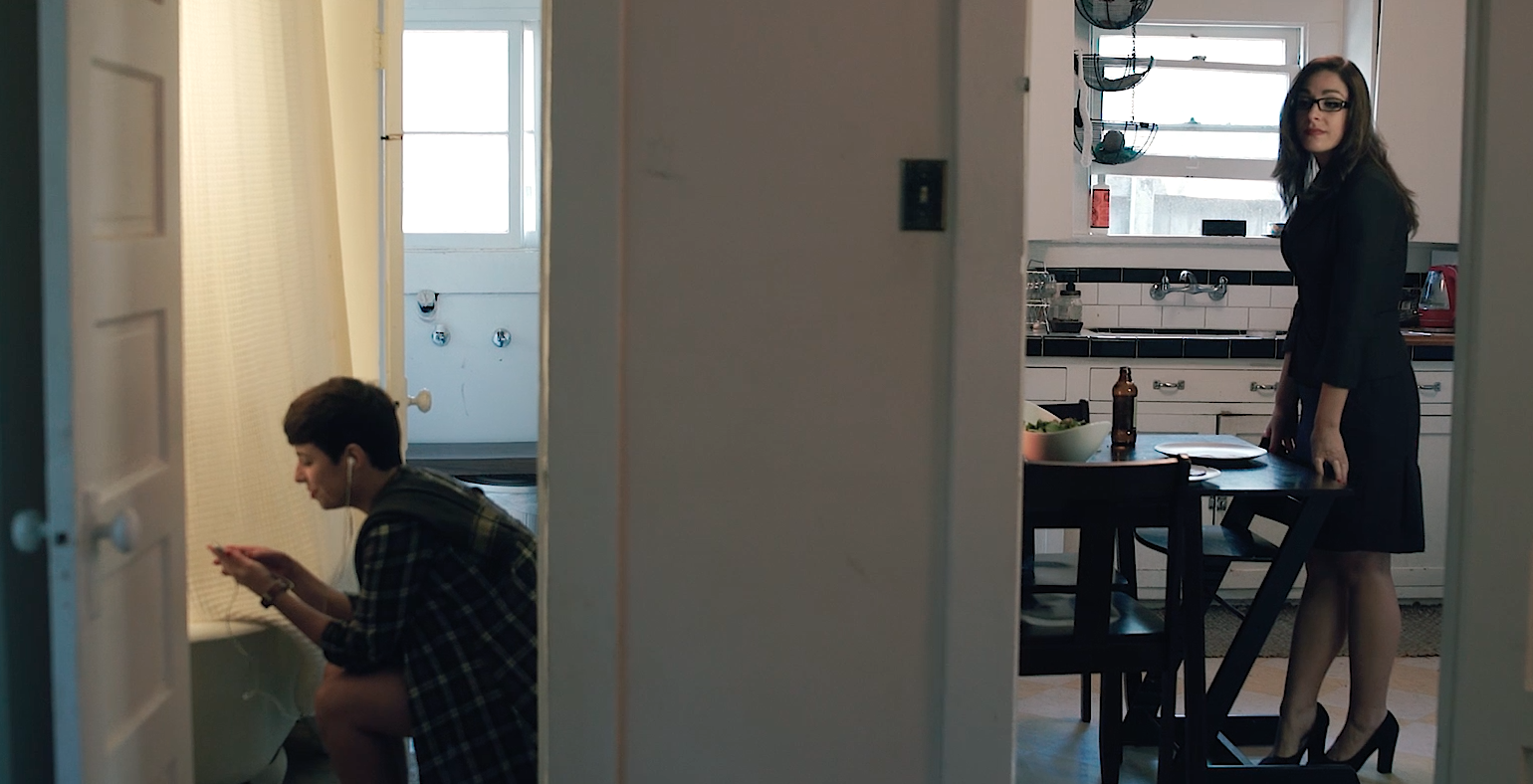 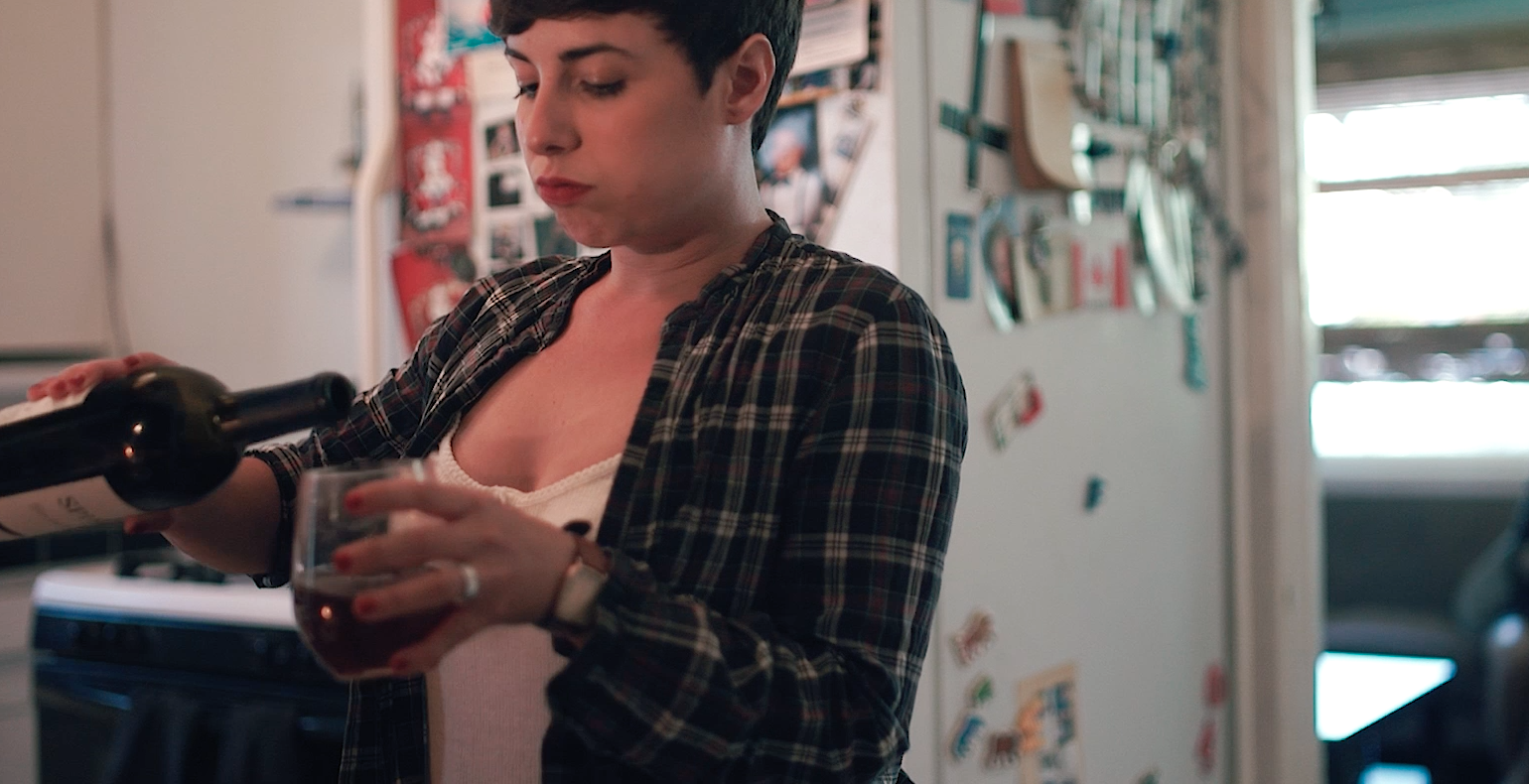 Madelyn comes home to a dead relationship, and a rare clean house. Isabel is excited to see her after cleaning the apartment all day. Madelyn takes a big glass of wine, and decides to break-up. Initially taken aback, Isabel takes it well. They start drinking, then things go south.

Mainak Dhar worked as an Assistant-Director in Bombay before moving to LA. Mainak has been working as an editor in LA for the past 5 years. Heavily influenced by the Mumblecore movement, Mainak plans to make 3 zero-budget feature films in the next 3 years, 417 MILES being the first in the series. SEPARAR is a short film in-between those features.