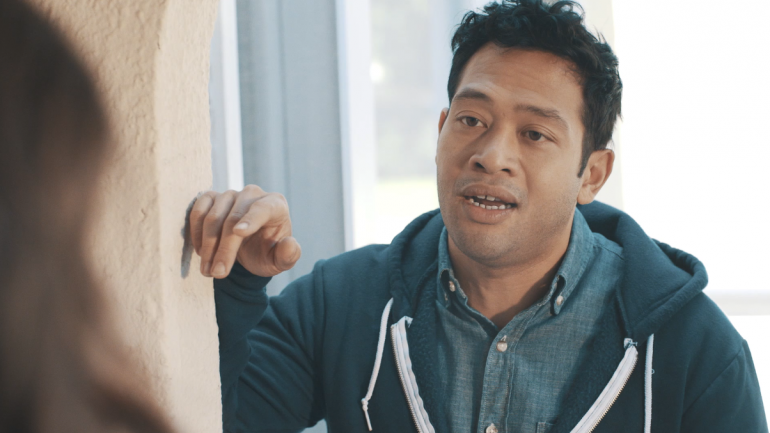 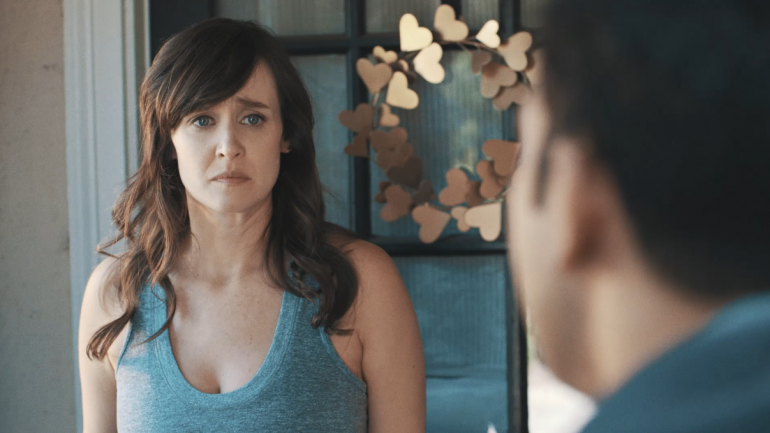 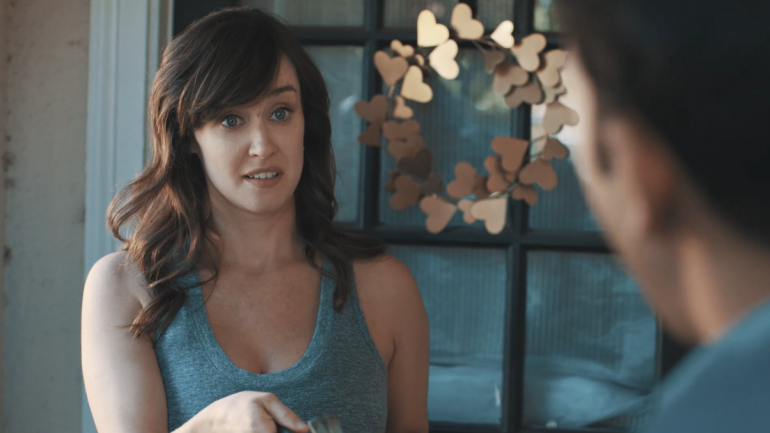 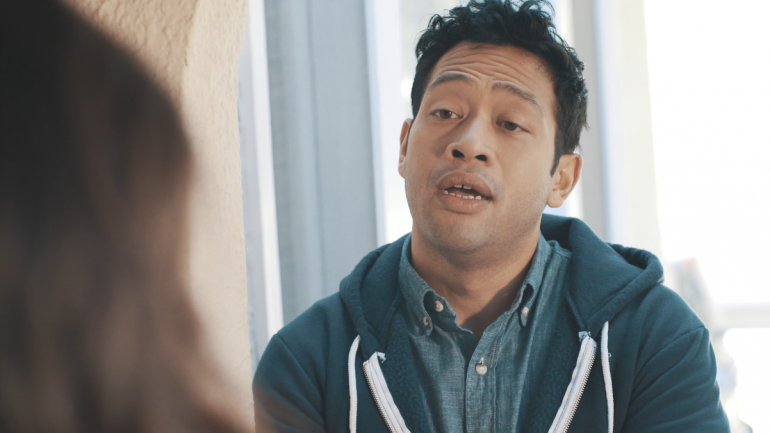 A man is worried he may be a Filipino monster that eats fetuses, so he warns his pregnant neighbor about this possibility.

Bernard Badion is a writer/director from the San Francisco Bay Area. He is an award-winning alumnus of Loyola Marymount University’s Writing and Producing for Television program. He’s proud that this is his third film to play at LAAPFF. You can find more of his work through Nuno Media. Bernard is currently an assistant at Fresh Off The Boat.