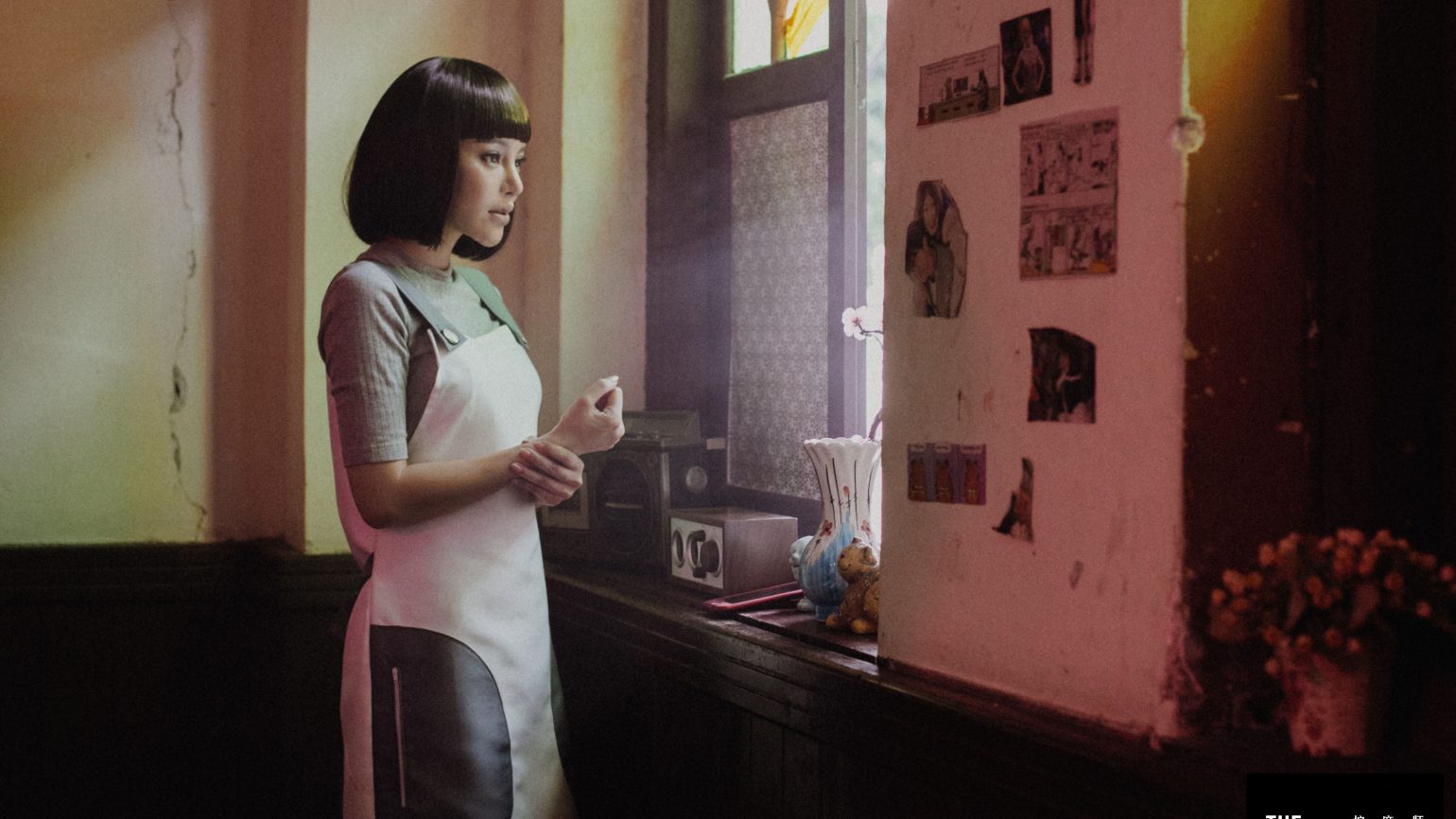 In a futuristic city, a rookie technician falls in a love with an out-of-date humanoid masseuse. He then must face the emotional fallout from this strange relationship and make amends with his anti-droid fanatic father.

Tan started his career as an Assistant Director. He gained invaluable experience through mentoring from top regional directors. Since then, he has more than 200 TVC AD credit under his belt. He has made his TVC directorial debut at the age of 23. His short film HAWA won the Best Film, Director and Screenplay in the BMW Shorties 2016, the most prestigious and longest running short film festival in Malaysia.