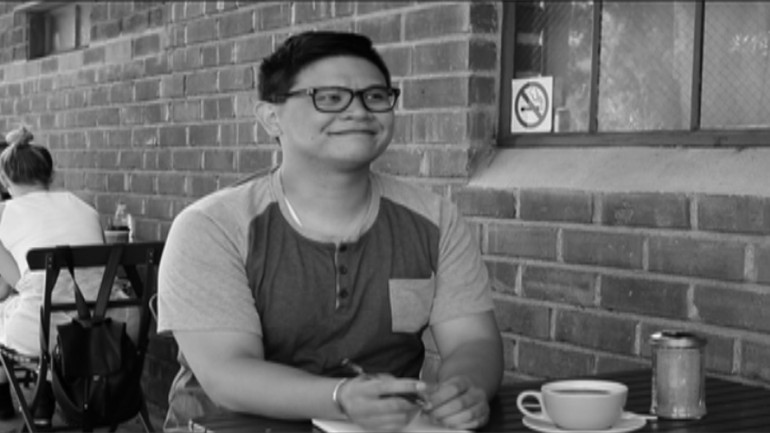 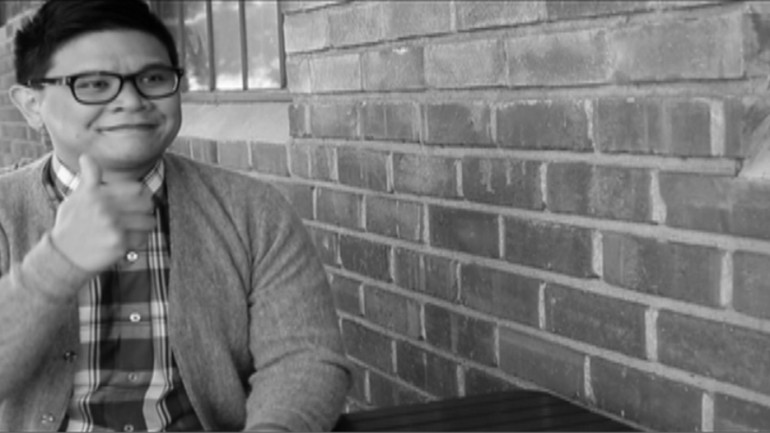 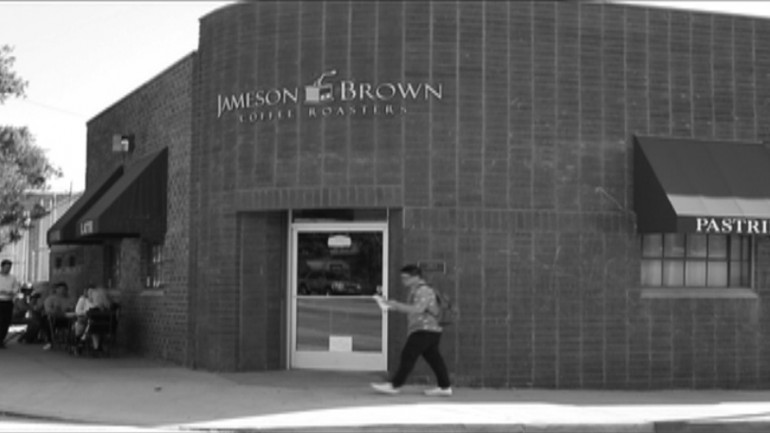 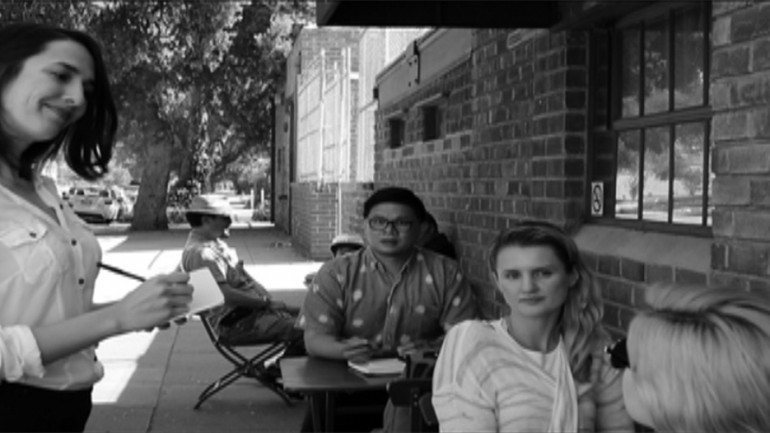 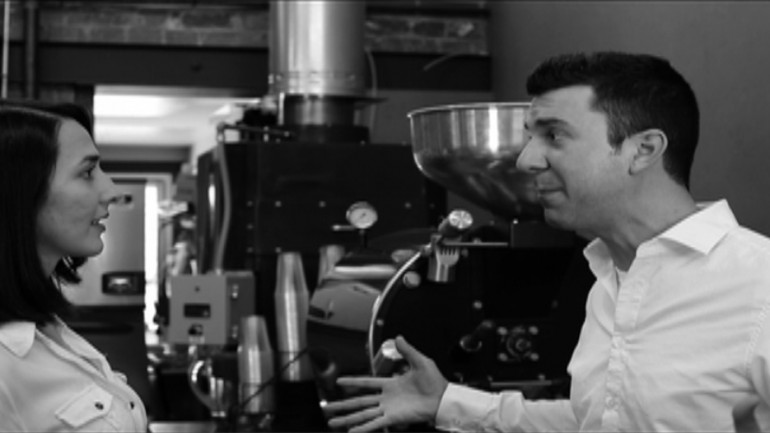 An everyday love story about how misunderstandings can happen between two people. They’re perfect for each other, but not all happy endings can come true.